A rectification of Wagner's legendary opera 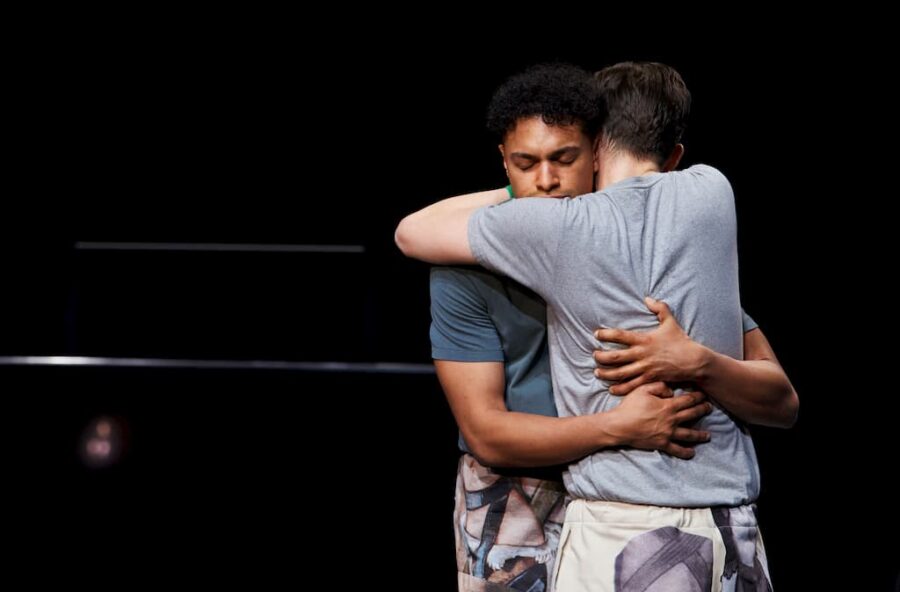 There’s nothing quite like the eclectic programming of this year’s 75th edition of the Holland Festival. From club nights at Melkweg, performances by the legendary Angelique Kidjo to a contemporary rectification of Wagner’s Der Ring des Nibelungen. The original work — a cycle of four epic German dramas — has been given a reboot, digging deeper into the discussions of racism, gender and identity that the piece conjures. Exploring the hunger for power, Wagner’s original distinguishments between ‘creatures’ has been reflected upon by the writer Necati Öziri and director Christopher Rüping in this adaption, giving a voice to the stories left aside.

The pair have worked together with the musician and poet Black Cracker, alongside an orchestra of individually acclaimed musicians, transitioning the magnum opus of the composer into a new polyphonic masterpiece ready-made for a 21st-century audience. You can see more about how this collaboration came about with an interview with the creators here! The Ring of the Nibelungen will be on show at the International Theater Amsterdam, from June 21st to 22nd, 2022. 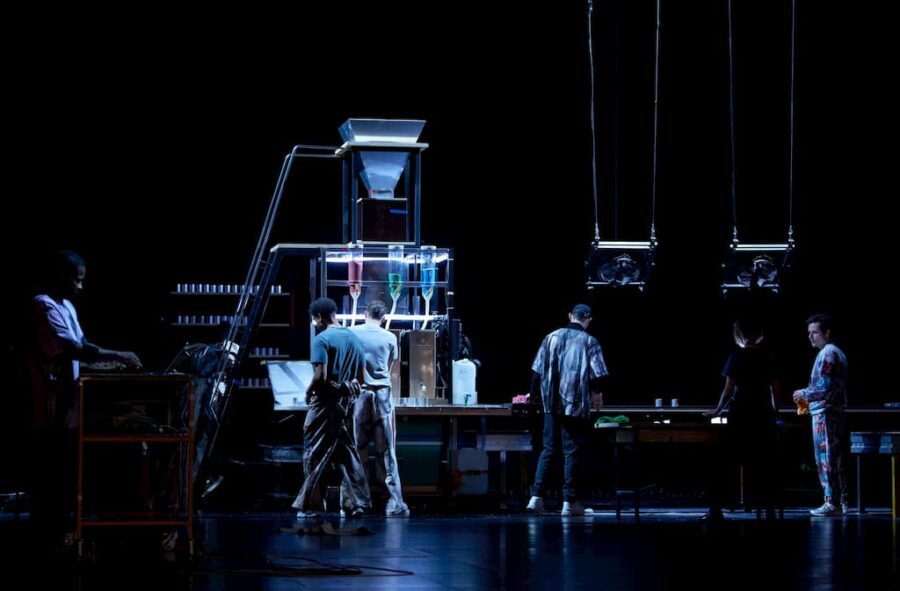 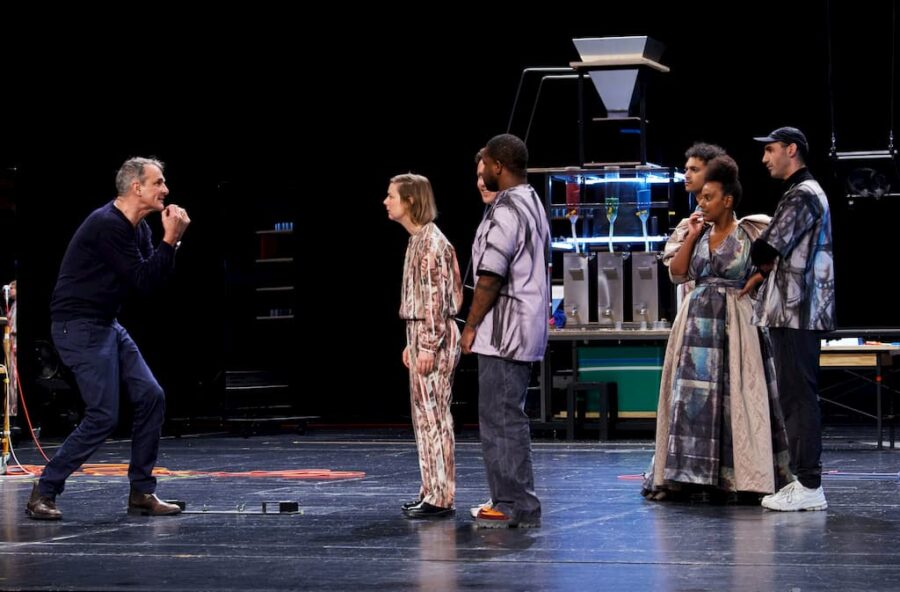 Check out the full programme