Acne Studios charm us into the Year of the Rabbit

A time of longevity, peace and prosperity 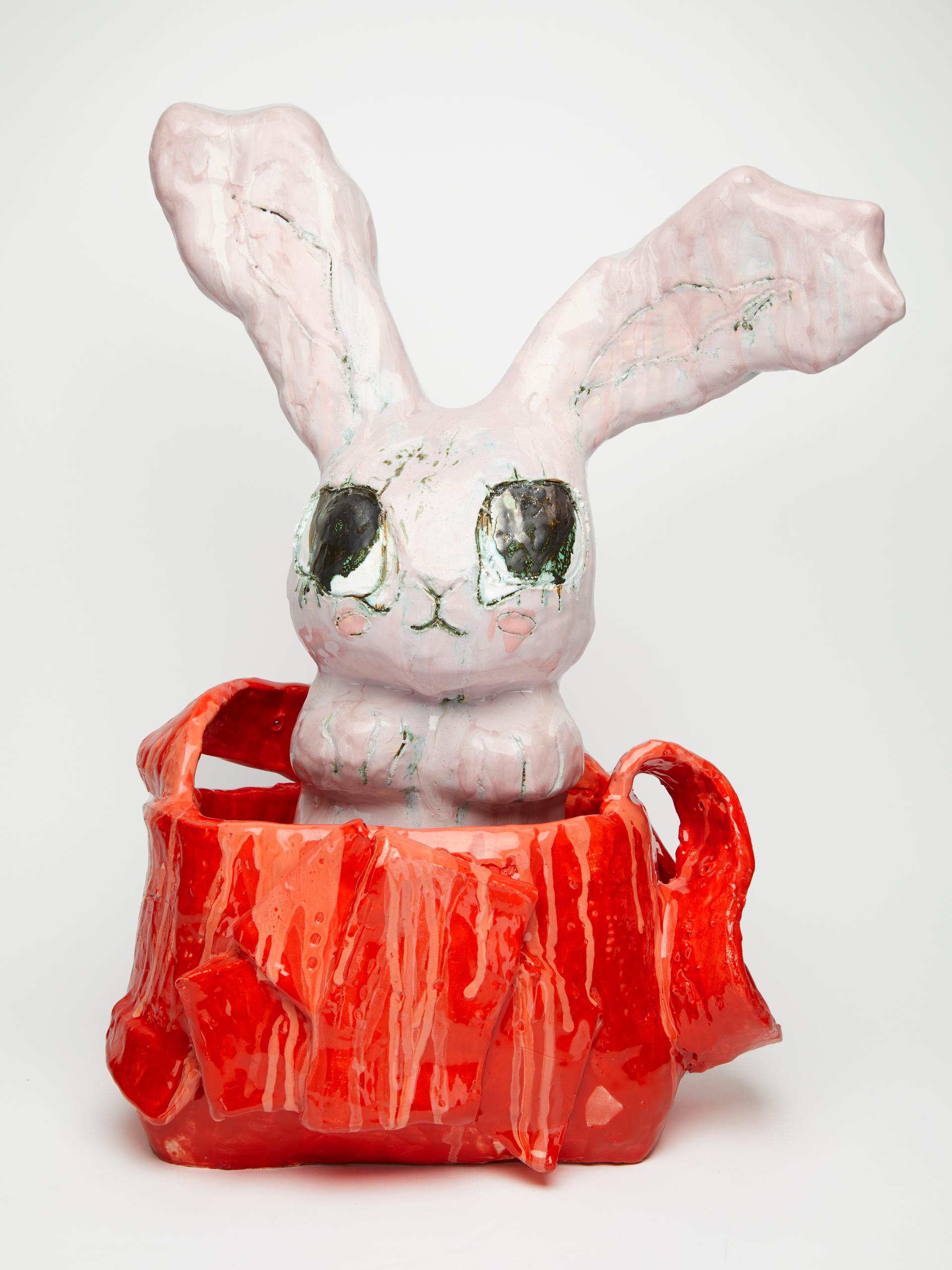 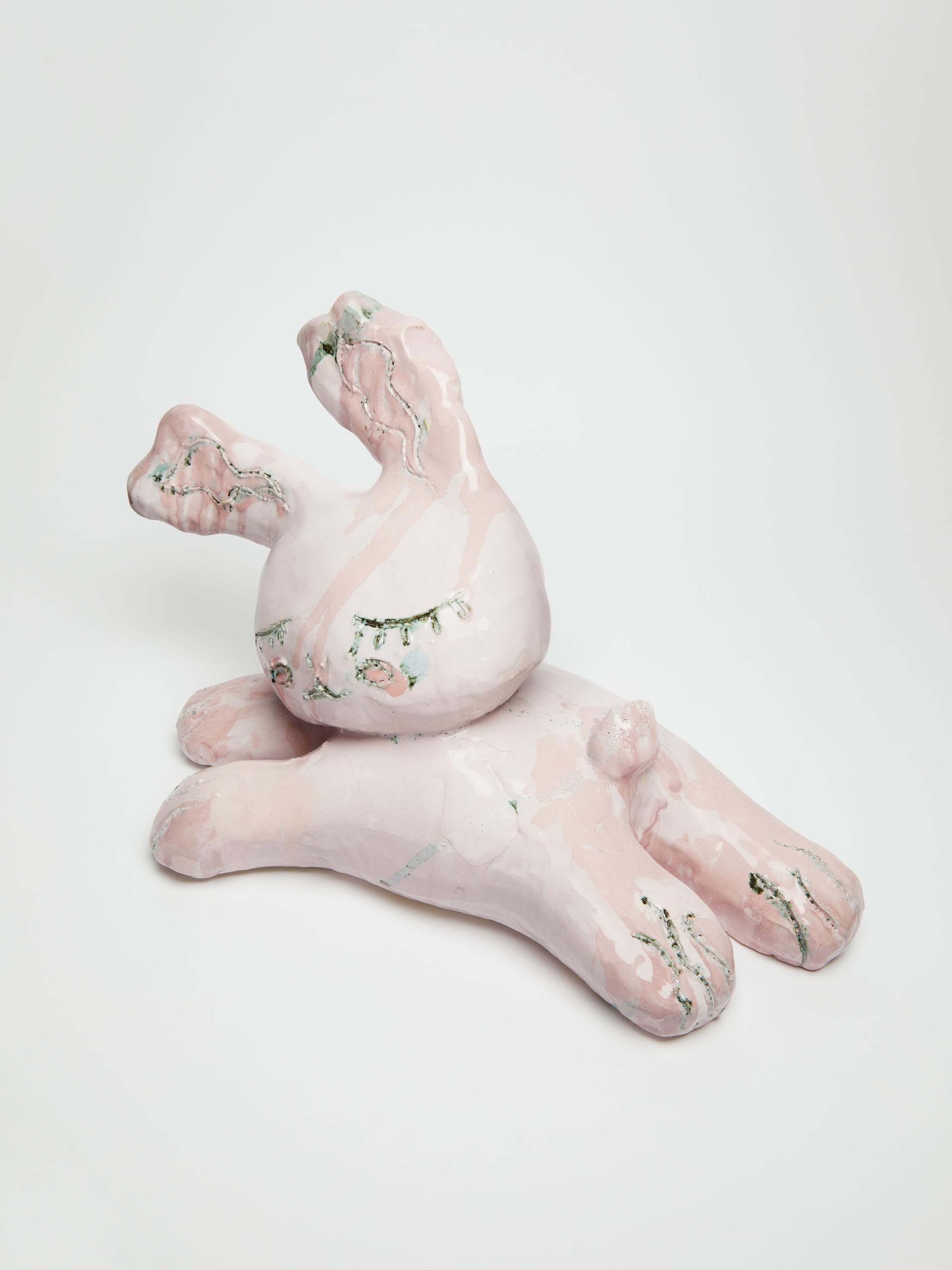 Entering the new year, there is always a gliding sense of renewal within everything we do. Whether you go hardcore for the resolutions or simply hope for a fresh start; it is the season. Marking the incoming Year of the Rabbit (January 22nd), Acne Studies are celebrating “longevity, peace and prosperity” alongside artist, Apollinaria Broche. Described as the animal that “charms with its gentle and likeable character”  alongside being a wholly positive symbol for its year, Acne Studios x Apollinaria Broche have created a joyous (and downright whimsical) capsule collection featuring ceramic sculptures, homeware and even some jewellery.

Inspired by antique figurines that we imagine to be found in grandmas’ glass cupboards, each piece is a cute and creative reminder of the pair’s FW21 partnership. Continuing this narrative, BUN BUN — yup, they named the rabbit — is there to make you smile in all of his forms. Appearing not only as a sculpture but also as an enamel charm that can be seen on both a heavy chain necklace alongside a silver hoop earring. BUN BUN can also be spotted across a large knitted blanket, coming in the sweetest of soft pinks. Starring actor, Vicky Chen, this campaign is fun, fresh and full of endearment. 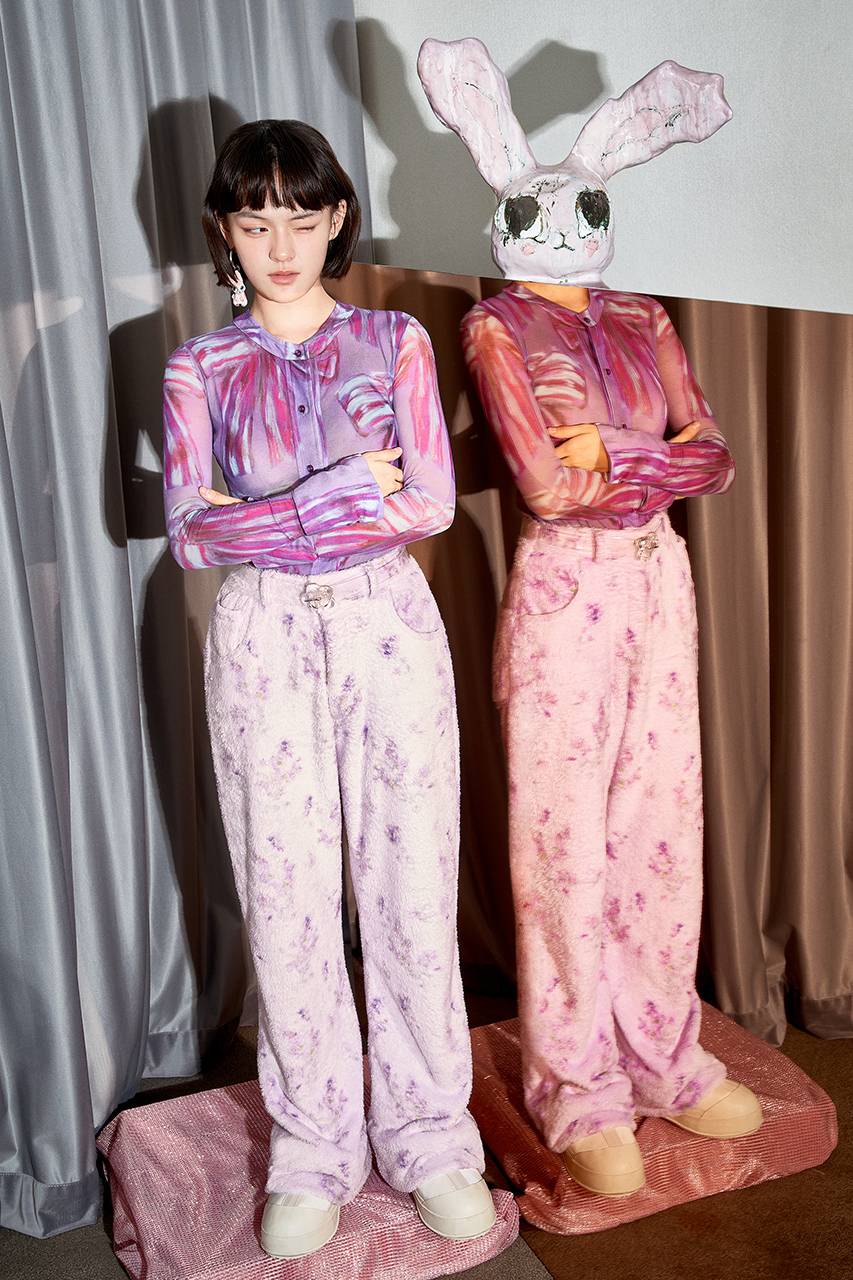 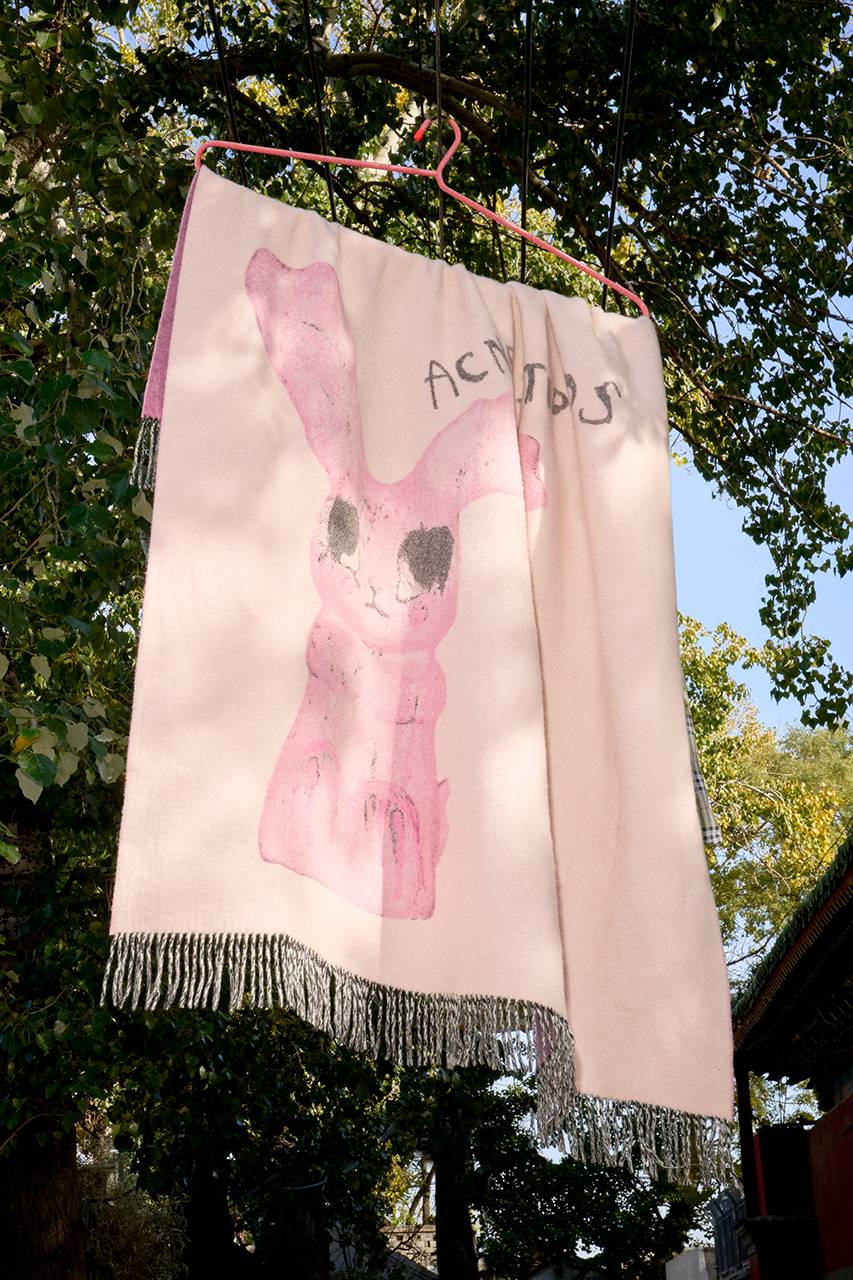 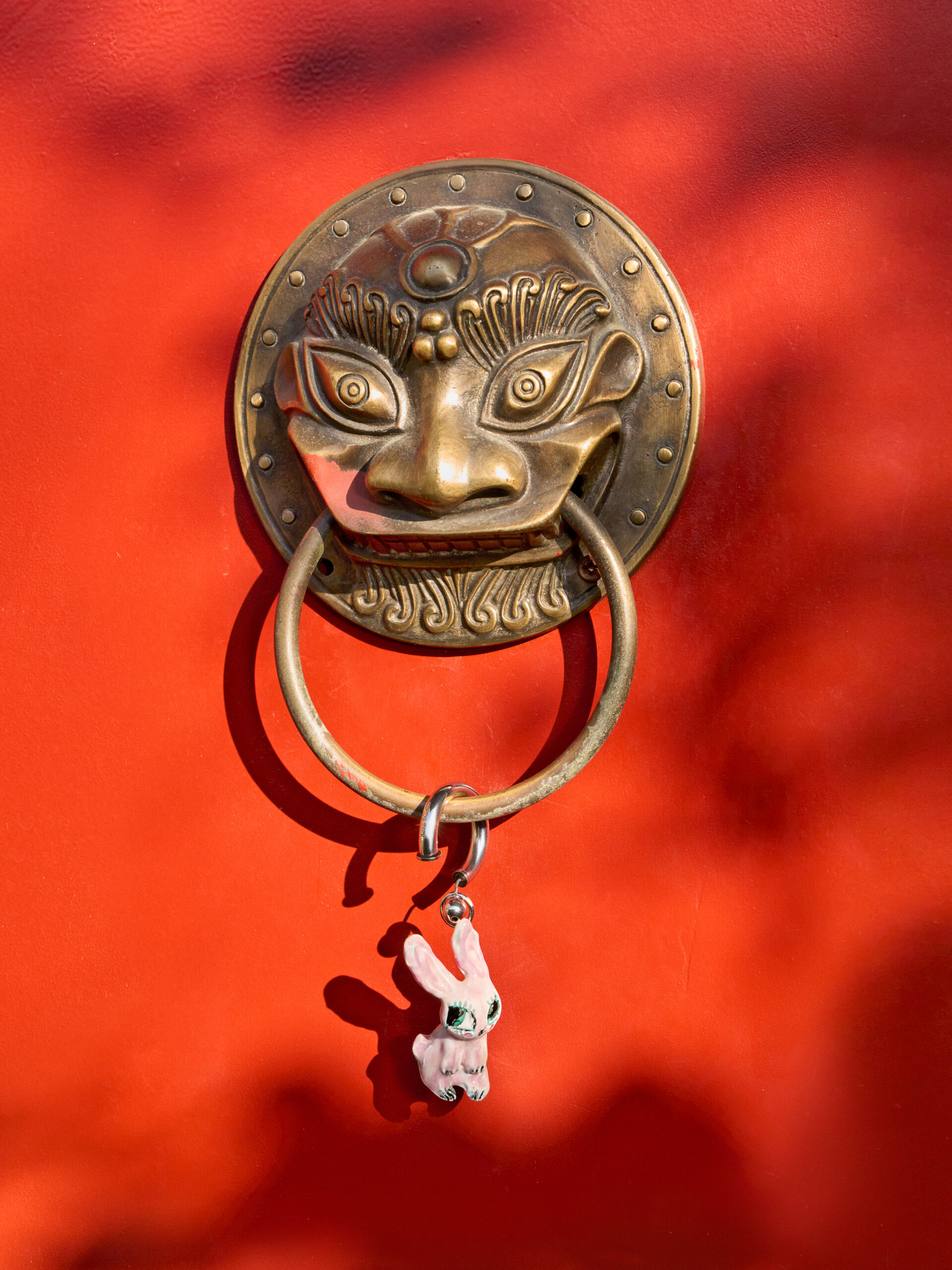 All images courtesy of Acne Studios