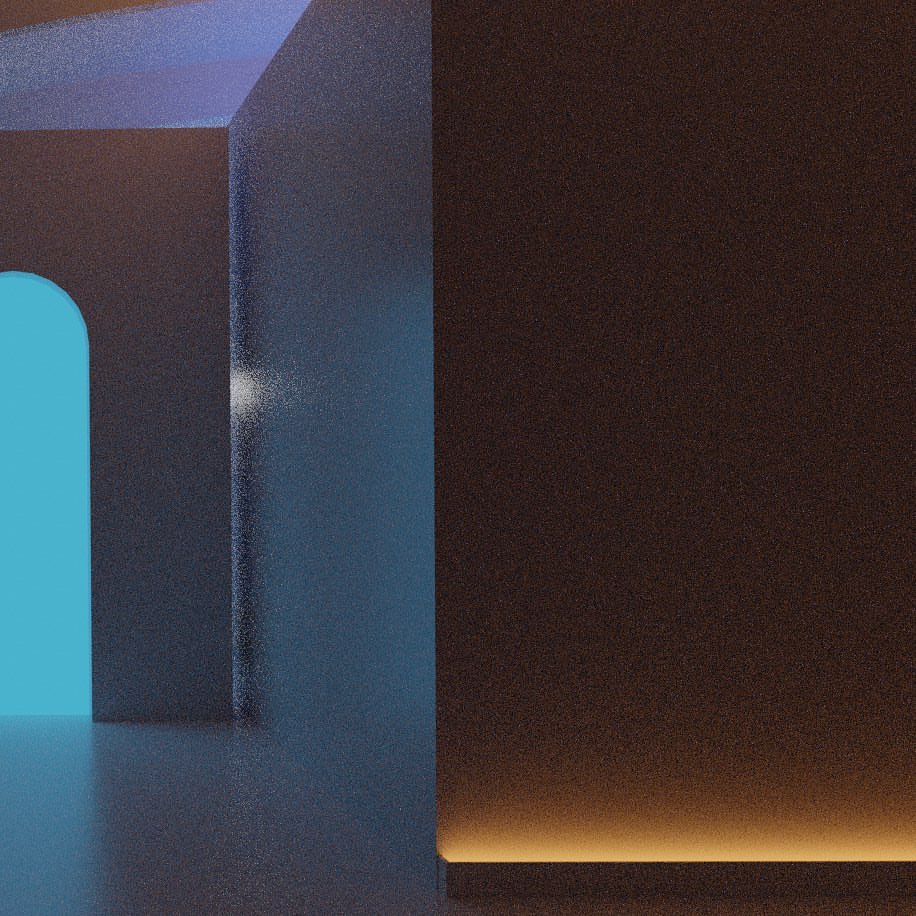 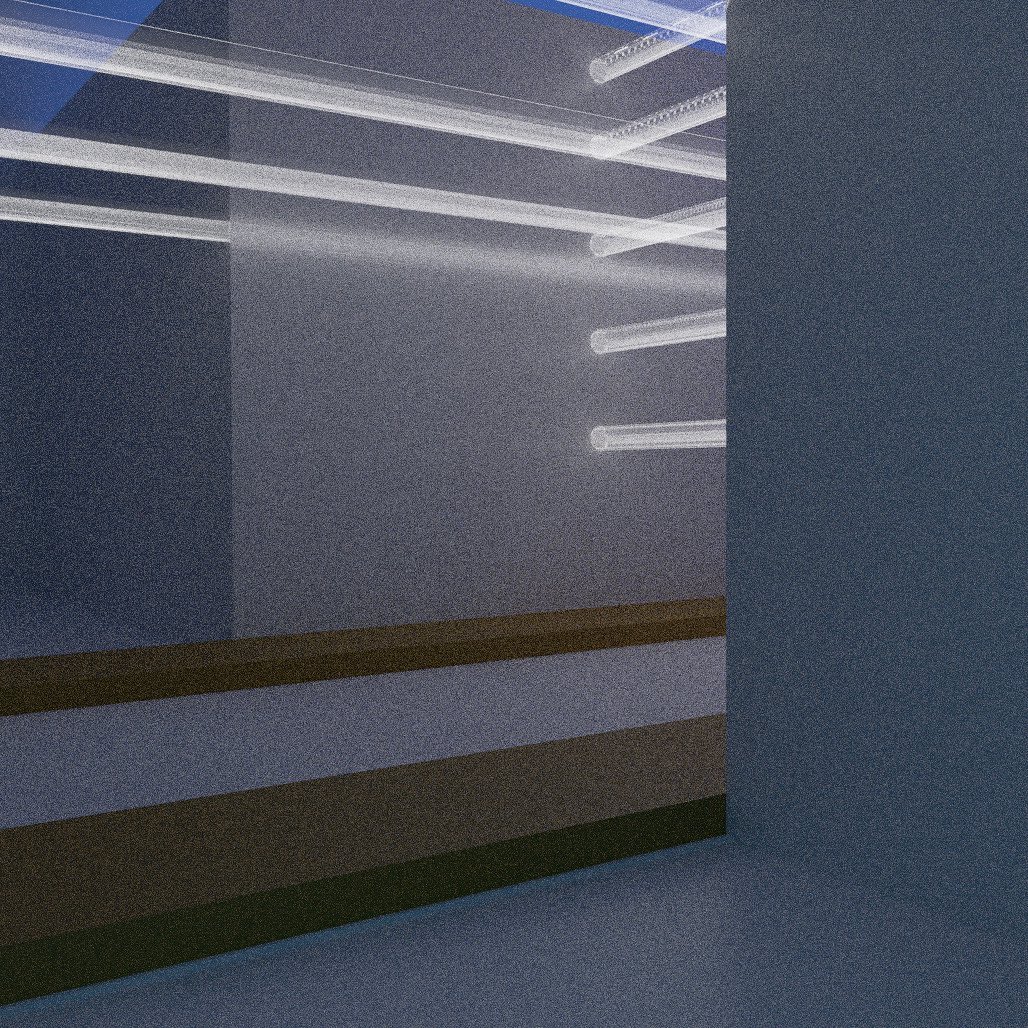 Unable to find a suitable space due to the scarcity of affordable creative facilities in Amsterdam, what was once known as KONDO is back — this time, as BODEGA with a brand new vision and concept set to restructure the club-sphere in the city. This new project, run by the OG’s Ramon de Lima and Lars van Broeckhuysen, will be building temporary clubs in unpolished locations. BODEGA, however, is not just a club — but is set to be an experience, honing in on all the creative elements that make a night and amplifying them to evoke a fantastical arena of what a club night should be.  Their first event will be officially launching this Saturday at iso Amsterdam, featuring the incredible DJs Al Wootton, Tash LC, and Giaderza. The BODEGA squad are also working with Studio RAITO for the scenography and lighting design, based on an investigation of crown movement and interaction. Alongside all of this (I know, there’s more!), Jan Zuiderveld, an AI researcher will also be presenting his Dream Machine: a piece of work exploring the relationship between humans and AI. So if you’re ready for the ultimate curated club experience, then get your tickets today, and see you Saturday.

Good, but cold.
Same for us! We’re excited for the weekend though.

Yes! Me too — it’s gonna be a big day for you Saturday. I want to know more about the history here. BODEGA sprouted from your previous project, Kondo — how did this all begin?
R: It all started with Kondo, the club we founded in 2017 that was such a dream for us. We always wanted to have our own space, and then the moment when all the stars aligned came and we finally got it. However, the problem was that we didn’t have any permits or anything to ‘legally’ run this club. But it was such an important moment for us. We knew that the options to rent a space like this (for that price) were very scarce in Amsterdam, so we went for it anyway.

Risky, but fun!
R: Exactly…we were trying to evaluate whether we could do it: whether we had enough savings, whether we could combine our other work and all of these logistical questions. Then we made this small budgeting plan, because fuck it, let’s do it. We wanted to see our luck and how far we could go with it within the six months we had the space. In those six months, we did so many club nights with artists who are now playing Dekmantel and Berghain. Also, we worked with amazing graphic artists. 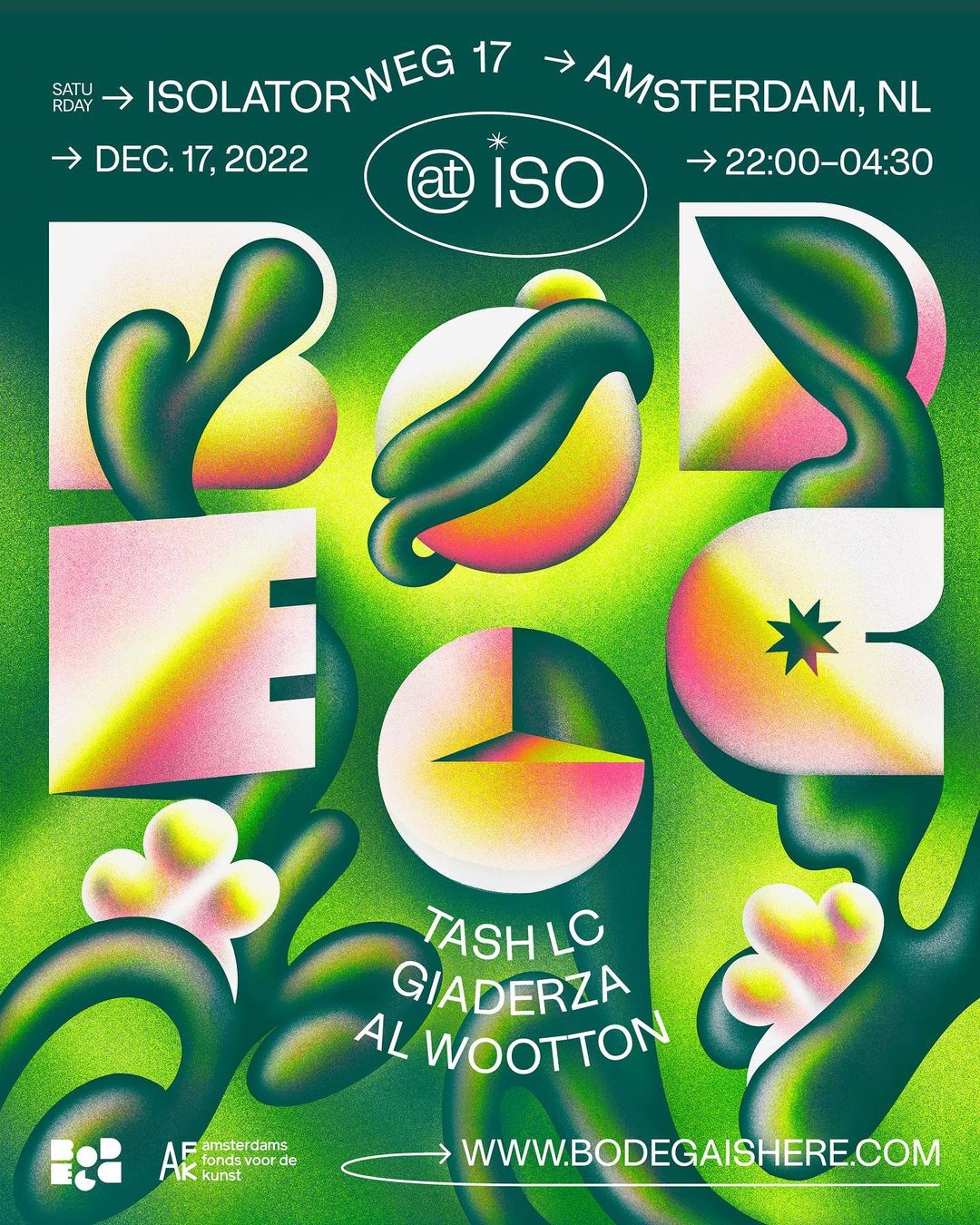 I can imagine this was a huge learning experience, successful, but stressful — and also something uni cannot teach.
R: We did a lot of cool and fun events, which yes, we learnt a lot from. And within that, realised that this was what we wanted to do in the future – to have our own space, our own club. When we were forced to move out, the process of finding a new place had been very hard. There were so many things that made starting something new very difficult. We had to rediscover again why exactly we wanted to do this, but also begin to build a community again. I think that’s the most important thing when you’re chasing a dream and it’s not fulfilled yet, it’s abstract – you can’t get any energy from it yet. It’s unhealthy for someone who loves to create to be stagnant, which is why we wanted to start this series of mobile events.

Scenes, communities and groups of people change and evolve very fast, especially here in Amsterdam. Do you think the community you’re going to have this weekend is going to reflect the community you had from the beginning? Or do you think it’s going to be a whole fresh creative scene?
L: I think it’s a mix. With Kondo, we didn’t really communicate it in the open air, because we had no permit and it was “illegal”. We had to do all of that under the radar, so the main communication tool with our community was a newsletter. This is what we are using now again, and we have like 1600 subscribers. I think a lot of people there now have different interests or moved away, but some are still active in the scene. A part of the people who will come this weekend will probably know Kondo, but I think we definitely have reached a totally new group of people.

R: I think also it will be a blend. A lot has changed, and there was the pandemic which changed the scene a lot. People I’d always see on the dancefloor just don’t go out that often anymore. The same goes for the people who used to come to Kondo every weekend religiously. They also have different interests now, and I hope we attract a new crowd of people too. But within that, I think we also grew; Lars and Ramon are definitely different than in 2017. The  DNA of why we’re doing it is still the same. Our music taste and how we see arts incorporated into the nightlife culture have evolved since that time, but I still think a lot of people from Kondo will be present for the BODEGA launch party. Everyone who was a member also gets a discount code, so we can see who purchases them through the line. And it’s a lot of old members!

On a personal level, is it quite nerve-wracking?
R: Organising a party again and watching the tickets sell is very nerve-wracking. Especially because iso is a location which doesn’t have any built-in facilities before us – there were no lights, there was no bar and no audio. Everything had to be built from the ground up. All the plans we have with the scenography and the light installation are quite a challenge.

You briefly mentioned it, but the design and the scenography are very important within the BODEGA identity right now. You’re working with a few designers. Could you talk me through this philosophy?
R: For the scenography, we collaborated with a studio called Studio RAITO, they’re quite experienced when it comes to nightlife and events and the way the lights and the décor and everything are incorporated in the visual design of the event. We think it’s important to invest in the lights, an aspect that I think may be underrated. Lights will affect how you feel, and how you behave. We all know the situation where the DJ is at the Centrepoint and there are people around them. But how can we improve the interaction between everyone?

L: they designed three different zones for us. The first is called a ‘rendezvous square’ and is a space where you can meet people. Get a drink at the bar. It’s focused on socialising, not dancing. They also designed a transitional archway. You have to go through it to get to the dancefloor, you’re very aware of stepping into the music. Finally, there is the dynamic dancefloor with the light design influenced by the behaviour of the people on the dancefloor.

The event itself is almost going to become a performance. There is so much thought that went into the space. It’s incredible actually.
R: What we also said in our proposal for AFK  is that club nights are a total theatre. Everybody is a performer but also watching the performance.=

I’m very curious about how everyone will react. It’s quite a controlled environment, in a way.
L: Yeah, but it’s soft control. It’s like if the street is clean and has greenery, people tend to be happier and litter less. It’s a soft way of influencing behaviour.

I think a lot of people don’t realise how important these aspects are in club spaces. Especially because nightlife is vulnerable. It’s easy to make it feel unsafe and stressful.
L: You only realise that when you have a negative experience.

R: When the lighting is good, you don’t really realise it. But as soon as it’s bad, you immediately feel that something is off.

Finally, and perhaps most importantly, could you maybe talk me through the curation and the lineup? You have some epic names coming up…
R: The music we support is the kind that has groove. Groove can be found in many genres, from hip hop to soul, but also techno and electronic. It may not sound that ‘funky’, but you feel it. I think all the artists we picked share that groove in the way they manipulate their rhythm. I also really like the way they find music. Tash LC, for example, has their own radio show, so the sets are very adventurous. They like to explore different genres and different grooves. It’s something that really unites this lineup.

L: It’s impossible to put this sound in a box. The sound you’ll hear will be so diverse. Even we don’t know which way it will go.

R: Also, because BODEGA will move from different locations, every time we enter a venue we feel what design will fit it, or what kind of lighting. It’s the same with sound. The music brought by the lineup just fits with ISO, with the warehouse construction and the identity. The combination of all the elements makes it a very fitting story for us. 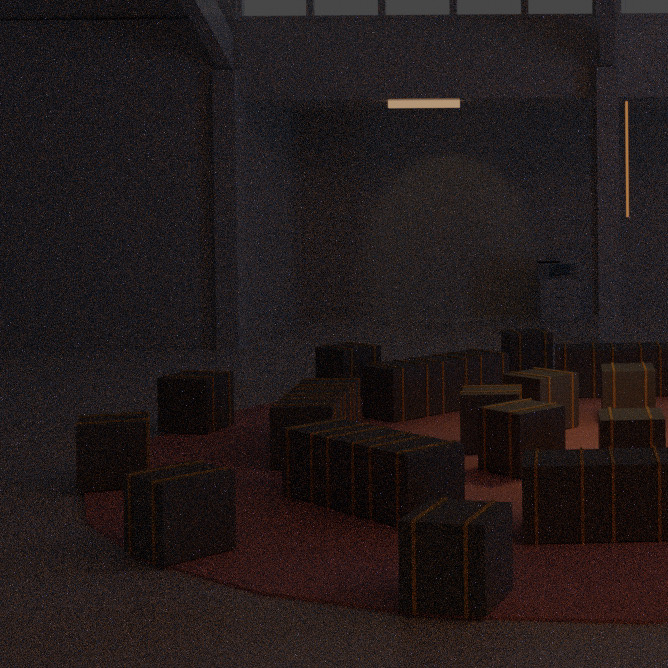