No frill, No fuss — just some good old fashioned Work in Progress. 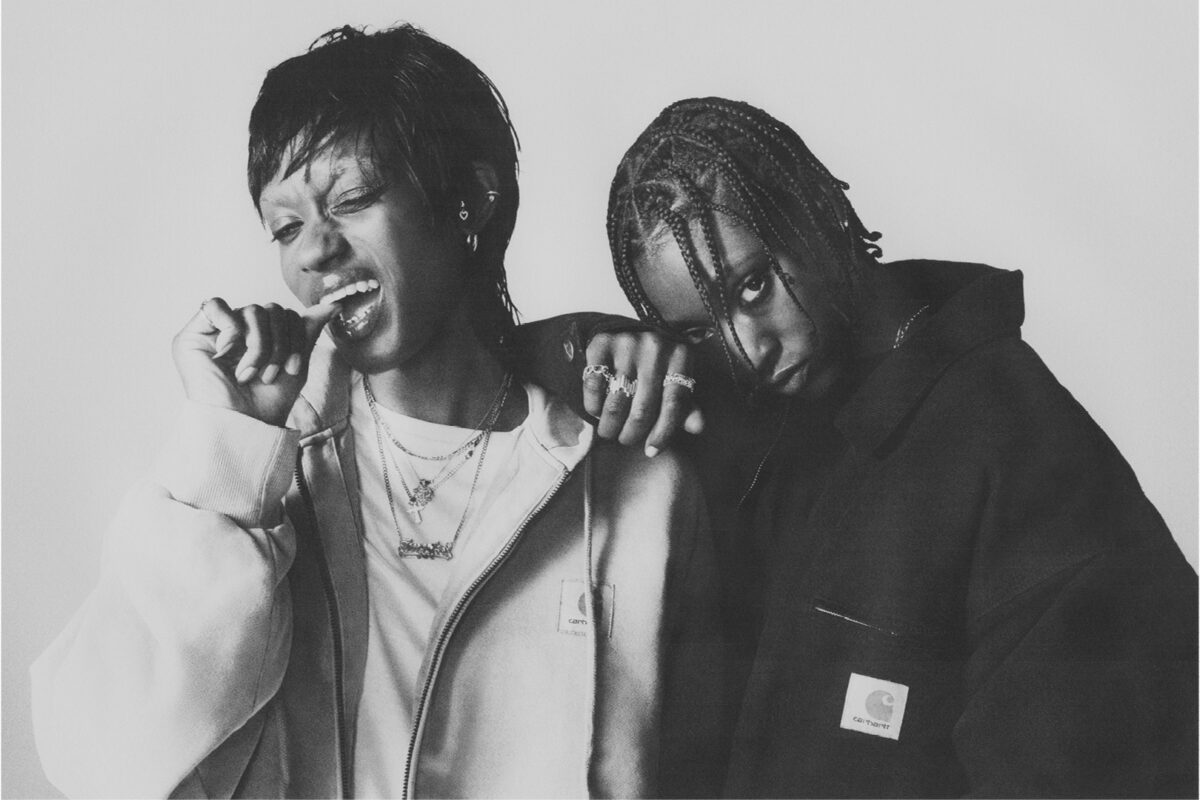 The second the cooler season’s come along, you know we are reaching for our Carhartt WIP pieces. Whether it be one of their iconic fleeces, pullover or beanie there’s an air of ease that they only seem able to capture in the FW months.  The campaign, shot by Glamcult’s fave’ Jorre Janssens, goes back to the Carhartt WIP roots with a serene black and white portrait series exemplifying silhouettes and the individuals wearing them. With talents such as South London’s Flohio and skater, Noah Mahieu taking the stage, this campaign is all about the Carhartt WIP DNA (and staying true to the characters rocking it on the daily). No frill, No fuss — just some good old fashioned Work in Progress.

P.S: The release of the campaign is also in alignment with the launch of the Carhartt WIP Radio Show, so make sure to check that out here! 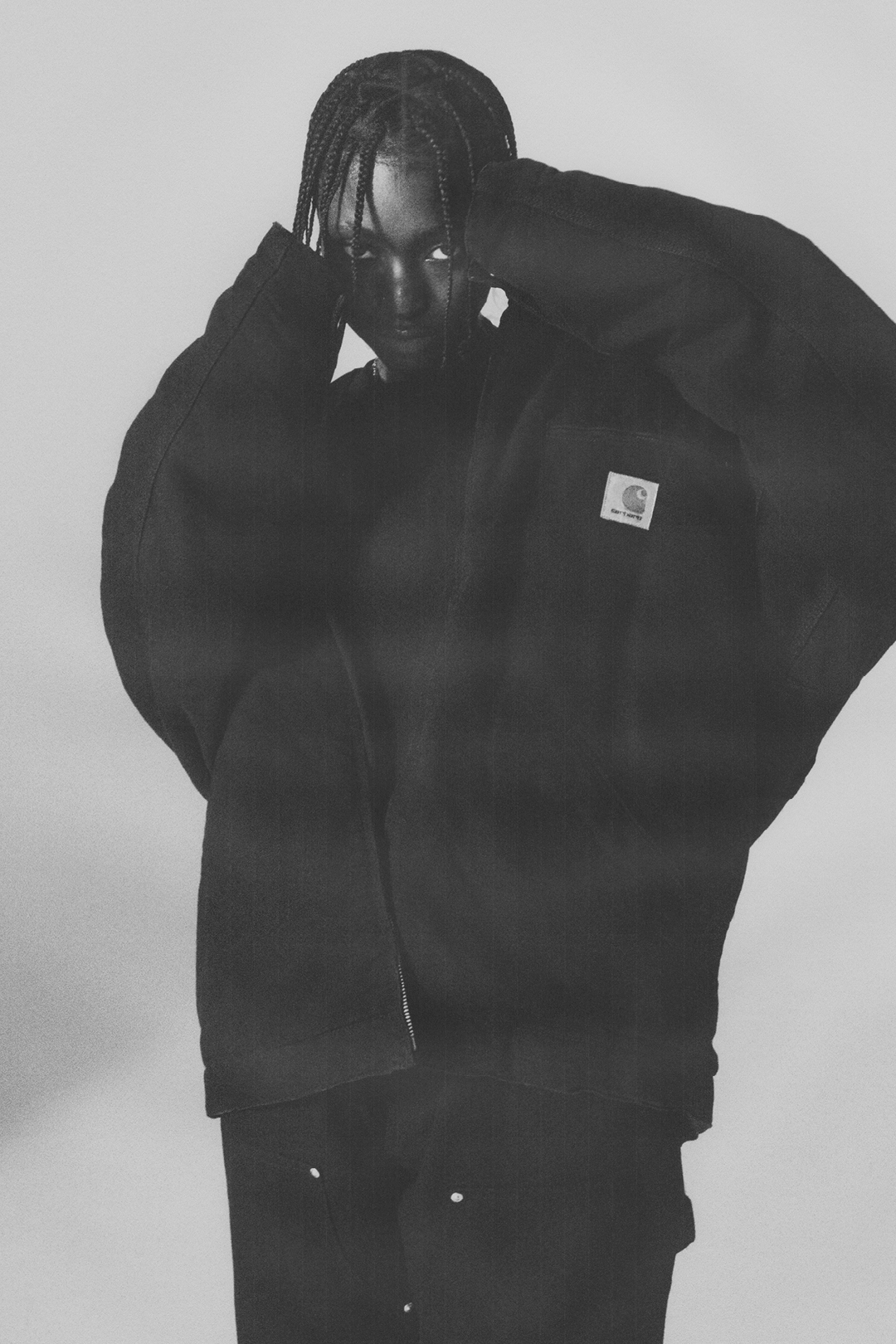 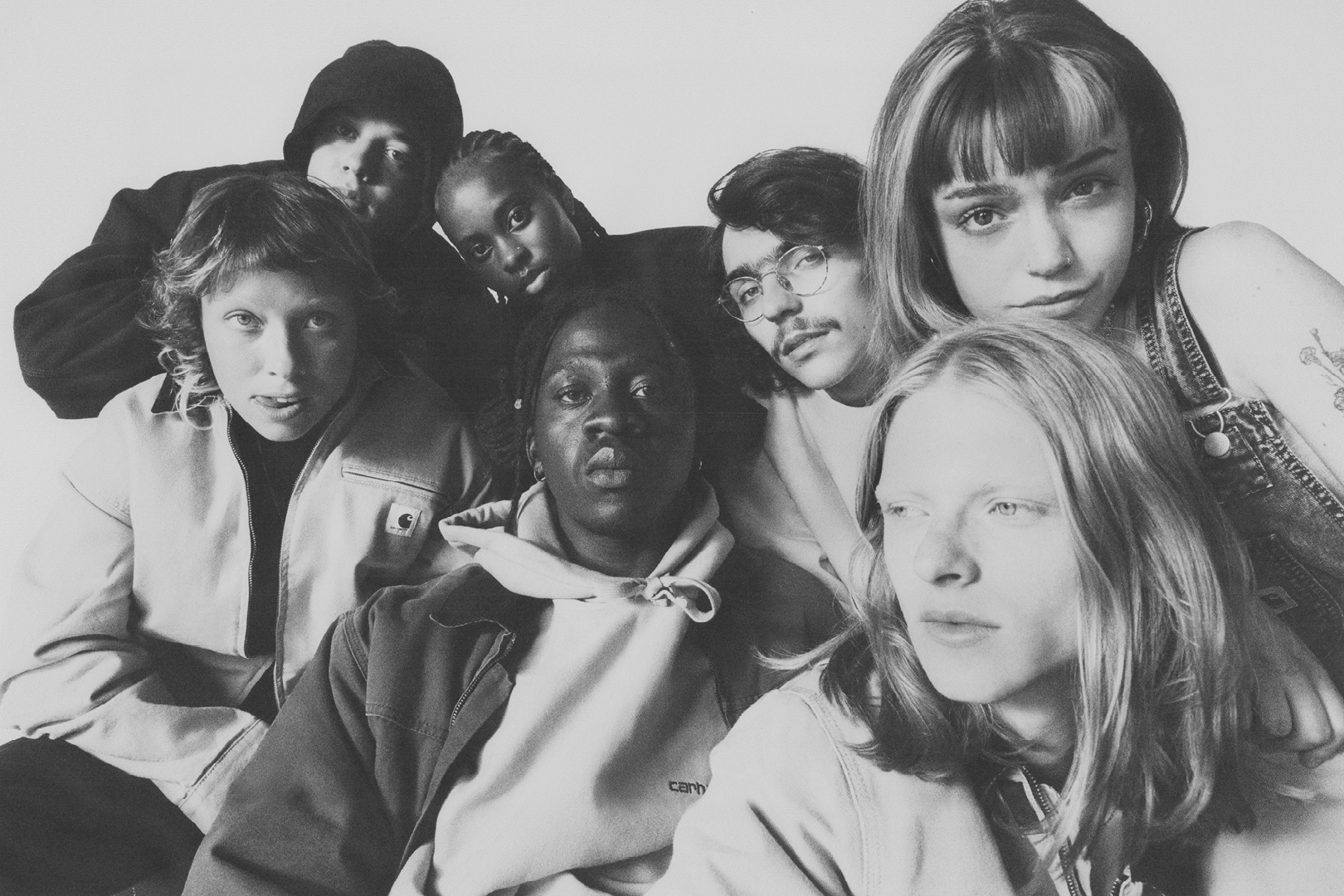