“Something fucking awesome is coming” 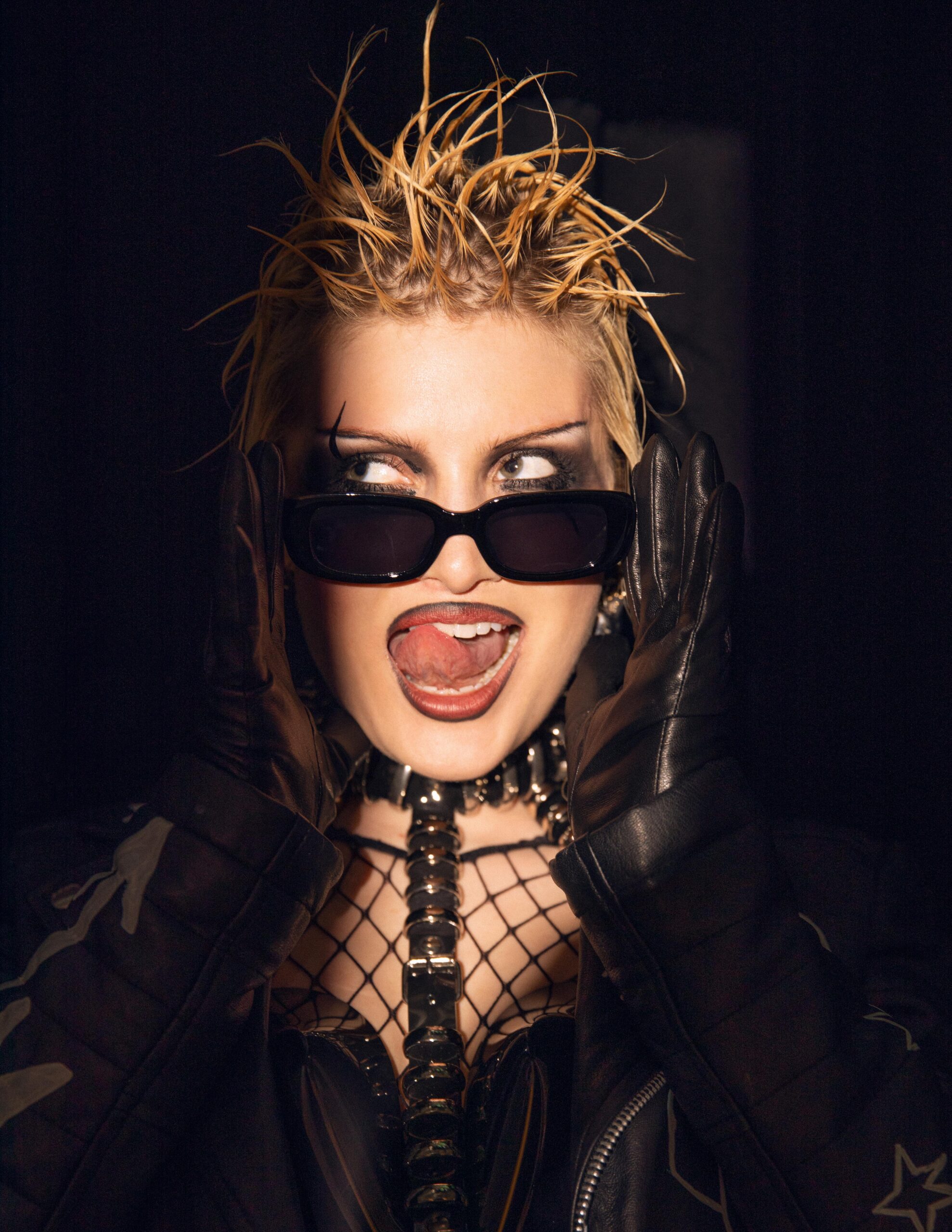 In between making metal remix Tik Tok’s and planning her first headline show, we got to chat to Cassyette about her style influences and how post-lockdown has changed the way she makes music.

Essex born singer slash songwriter, Cassyette, is a breath of fresh air in the Punk/Metal music scene. Releasing her first EP Jean back in 2019, she is back with a brand new single and a totally different sound. “I think as an artist you are always changing and being reactive to what’s going on in life at the time. Jean feels like a different person but it was just a different era for me. Jean is way more glam and light compared to what I am making now. It makes sense because a lot has happened in my personal life since that has totally changed me as a person.” Cassyette’s change of sound happened organically and is a lot darker and angrier than the Jean era.

The drop her latest single, Dear Goth, has received a lot of love from her fans and was instantly added to six of Spotify’s playlists including ‘fierce femmes’, ‘all-new rock’ and ‘misfits 2.0’ where you will see her face rightly on the cover. “I wrote Dear Goth after feeling like I had no one to turn to when I desperately needed someone. Like the way people have their ‘god’. But I just made up my own. It’s a twisted song because I was in a dark place when I wrote it.”

With the encouragement of her parents from a young age, music has always been a part of her life. “My mum and dad always encouraged me to sing when I was little. We had a neighbour who made music and when I was a kid he heard me singing and asked if I wanted to record something. That’s where it all started. I have been writing ever since. I think I was about 13.” From songwriting and DJing to being in a 4-member girl band, she is now making music solo with a sound that could see the metal genre back in the mainstream.

Growing up Cassyette listened to the likes of Evanescence, Paramore, Slipknot, Prodigy, Bring Me The Horizon and You Me At Six, who have all impacted her and the music she is making right now. She is also a huge Motley Crue fan and loves the drama that they brought with their music and style, which is one thing that Cassyette has in a barrel full. She rocks a mullet like no other and if you saw a photo of her with no context, you would think it was taken in the 80s. “Right now my current style icons are Tank Girl, Michelle Rodrigues in Fast & Furious and Angeline Jolie in Gia.” 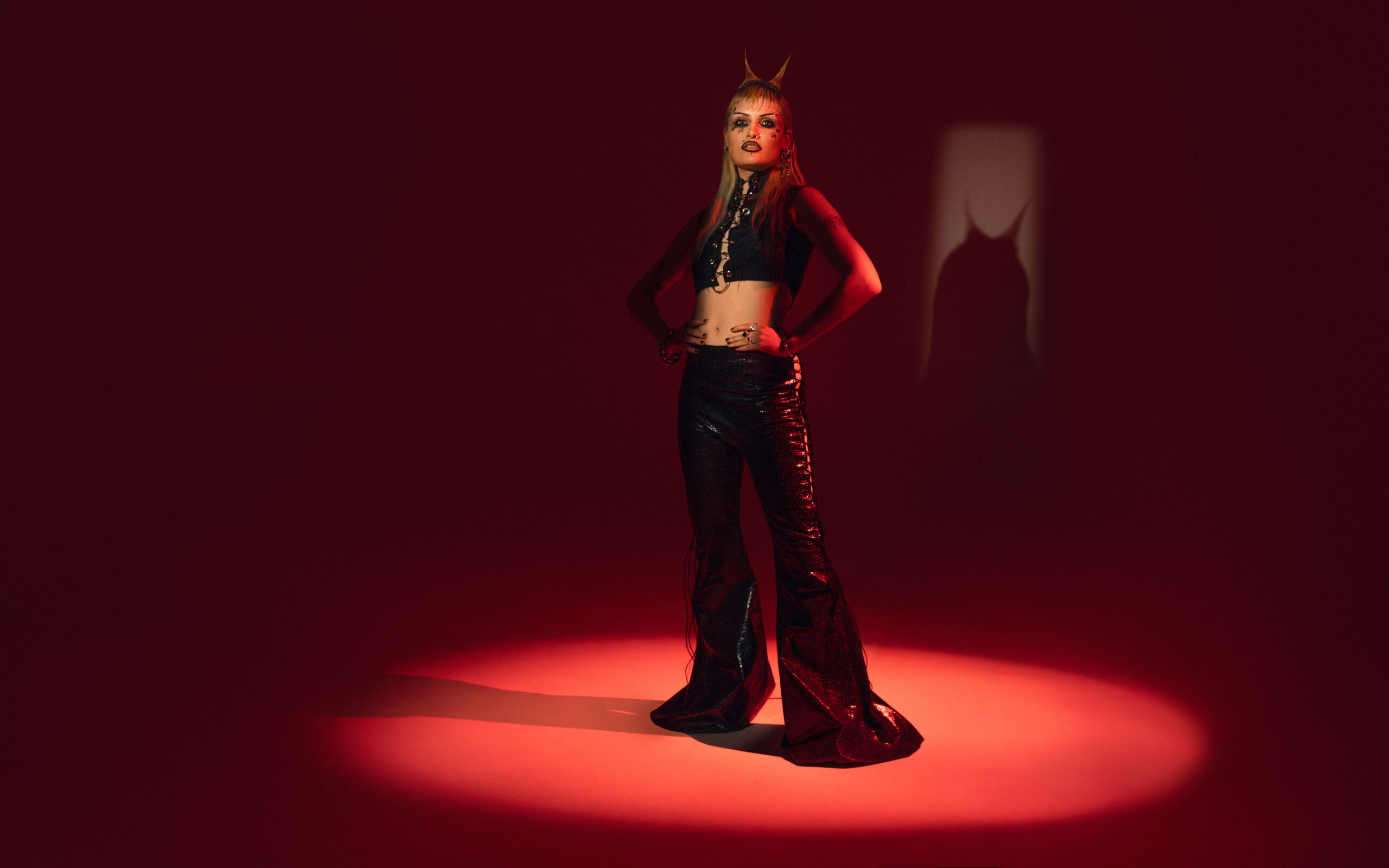 As the world has had to keep safe indoors for the past year, people’s day-to-day routines and lives have drastically changed. For artists in particular it has meant their usual creative processes have had to alter. “My creative process has definitely changed. I spent a lot of time on my own which has been nice because I’ve got so much deeper into what I am doing. I make all my music and content from my little pink studio room which features in all my Tik Toks. It’s such a vibe in there.”

Lockdown has also seen a new wave of online self-expression, whether that be through style or political opinions. However, the increase in creative content has led to a spike in online censorship, mainly due to Facebook and Instagram’s ever-changing community guidelines and regulations. The taking down and shadow banning of particular content has made many people turn to other forms of social media. For Cassyette, her creativity can be found in video form on Tik Tok, where she currently has over 1M followers and fans from around the world who watch her record metal remixes and duets with other artists and musical users. “I just enjoy [Tik Tok] more. I think it’s way more fun and you can get more of yourself across. I love the fact that its short videos and you can get right to the point.”

Her other Tik Tok’s include duets with other artists and users from the app alongside promotion for her new music that is set to be coming out very soon. Recently she has teamed up with Australian trap metal/hardcore artist, Kim Dracula, where a cover of the infamous Tik Tok tune ‘Oh No’ by Capone has been turned into a mammoth metal number that you can’t help but mosh your head to. When asked who her other dream collaborations would be with… “I would love to do something with bring me the horizon one day that would be awesome. Travis Barker, Hayley Williams, Post Malone, now that’s a dream for sure.”

Cassyette’s style, both in her fashion and music, is a hybrid of old school female-rock and new-generation punk metal, and her energy through the screens of our phones will no doubt be just as good on stage. Right now you are still able to buy some tickets for her first headline show in London this September, but before then make sure to keep your eye out for some new music because, in Cassyette’s words, “Something fucking awesome is coming out very soon.” 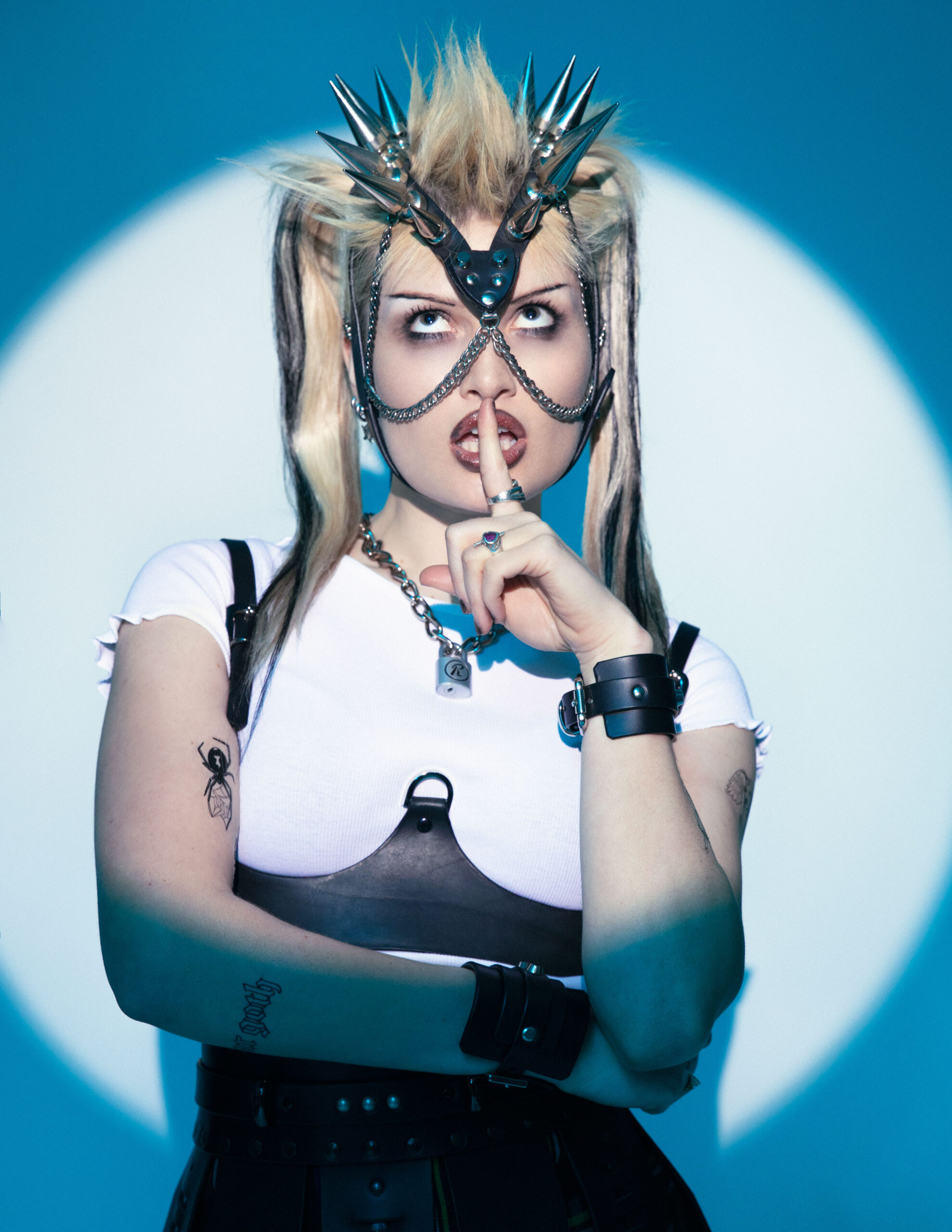