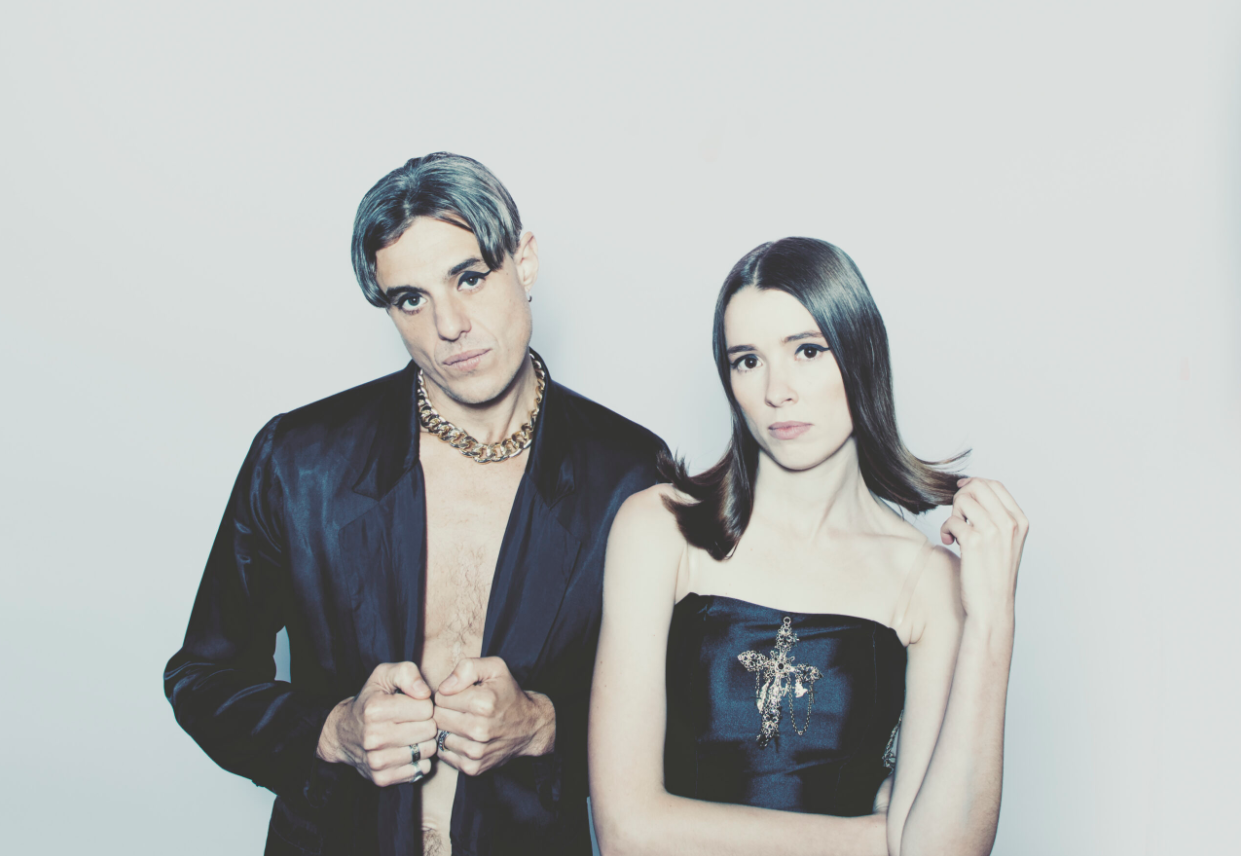 Electro-pop at its peak, Brisbane band Confidence Man, set a new tone for the off-the-rack pop world. After the award-winning Confident Music For Confident People in 2018, the duo and band have graced their air of ‘no fucks to give’ fun. This single is no different, hitting every note of the bad bitch atmosphere we’re all craving. We chatted with the faces of the band, Sugar and Janet, about the creation of their newest single, First Class Bitch, as well as their fashion inspo and the future of confidence man…. ‘

Hey guys! How’s it going today?
Sugar: The sun is shining and we’re in the studio, so pretty good all round.

Crazy world right?! How has it been creating music in such a climate?
Sugar: It’s pretty weird but on the plus side, we basically have endless time to write so we’re making the most of it. After four years of solid touring, it’s more time than we’ve ever had. We’re definitely grateful to have music as a focus and an escape right now. It’s a lifesaver.

First of all, could you tell us about yourselves as artists and the creative journey you’ve been on?
Sugar: My mother was born in a small rural town on the coast of Sicily…. Haha Nah jks. We all have different obsessions in music which overlap and contradict each other nicely. These obsessions are always changing but our manifesto remains; we want to help spread joy, happiness and deep, dank, late-night sweat wherever we go. Once we realised people were feeling it we doubled down.

It has to be said, First Class Bitch, is a proper tune; what was the inspiration behind the song and then, of course, the video?
Janet: As fate would have it we were inspired by a humble pair of socks, hanging in a storefront window with the words first class bitch embroidered on them. We were touring in London at the time and quickly ran back to the penthouse to ride this wave of inspiration. It was a match made in heaven so it pretty much wrote itself. The clip was dreamed up a few months later over a few Bacardi brainstormers (Janet’s “smart” drink).

It’s nice to see artists entertain and not take too seriously some of the extravagances of the ‘creative industry’; what is it about the ‘luxury lifestyle’ which took you to the place in which the video was made?
Sugar: As usual we just wanted to get fancy as fuck. Also poking a little bit of fun at the high-end fashion world is usually too good an opportunity to pass up. I mean like, we ARE high end, but like, at the bottom of the barrel.

You two really emulate character strength in personality; how do you hype each other up to create this ‘confidence, man’ (apologies for the cheese)?
Sugar: We’re all super close since working together at Amnesia in Ibiza. We use a deep combination of inspirational quotes, cocktails and tickle wrestling to get pumped up before a show.

And how would you suggest other people get on this wavelength?
Sugar: The recipe is right there! Find some good people and follow these exact steps and you’ll be raging in no time.

Style is something which also appears super important to you guys, how vital is it expressing yourself through fashion and is this something you have done from a young age?
Janet: My mum has always made my clothes so I was quite spoilt. She’s an amazing seamstress so I never really had any limitation on ideas, which meant I was always wearing crazy stuff we’d designed together. Mum and I design and make all the costumes, she’s just as into it as I am. 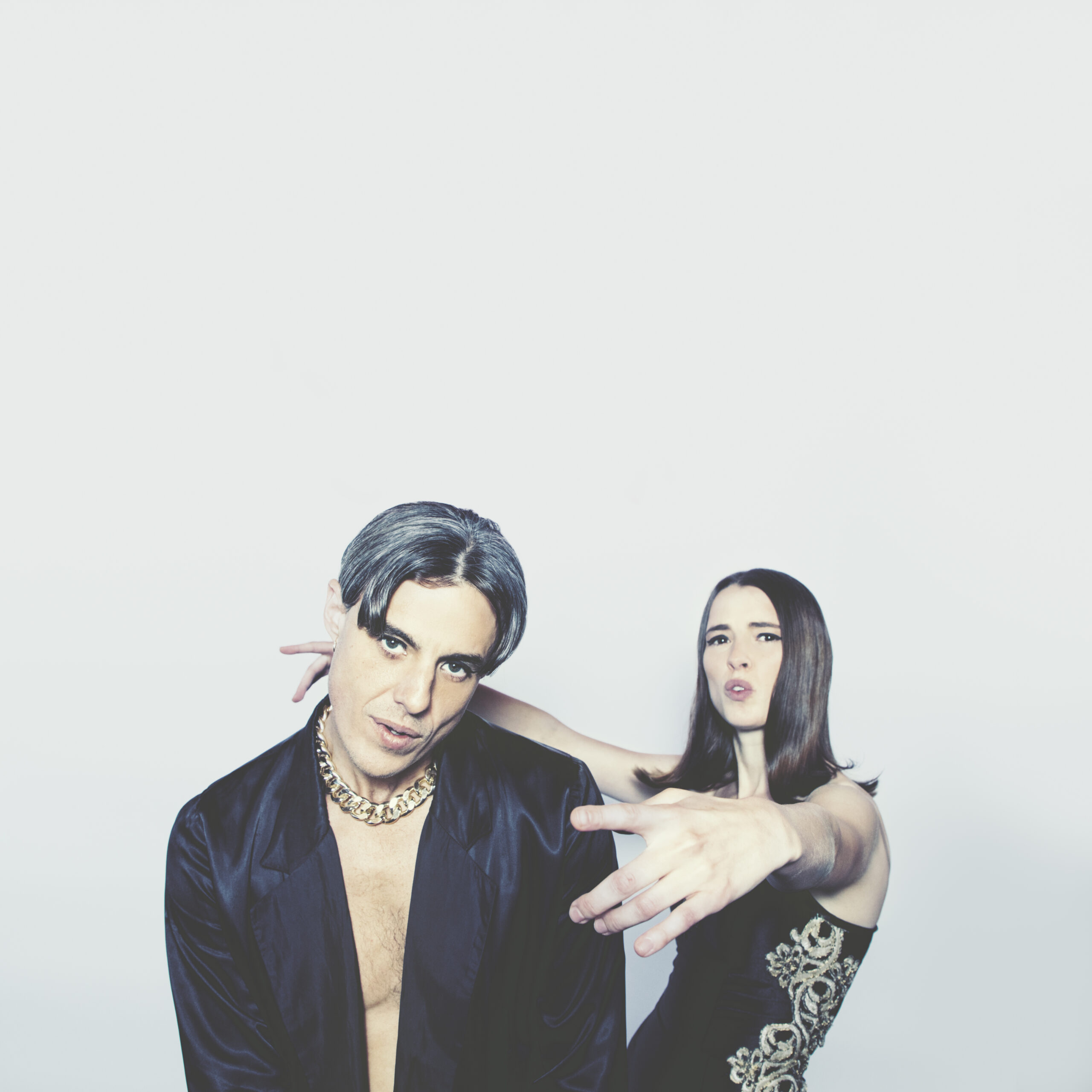 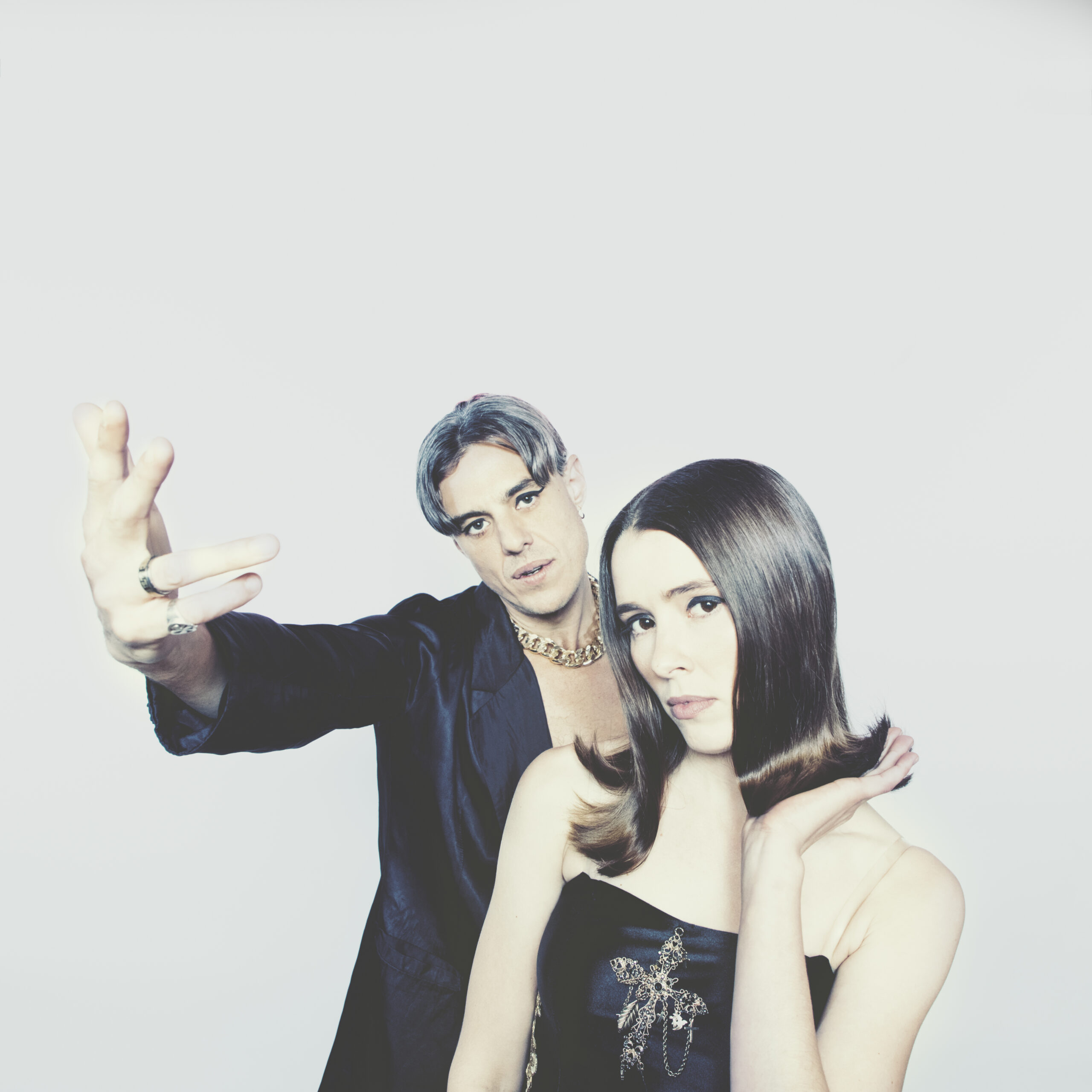 What brands are on your vibe right now?
Janet: Loving streetwear brands like Ader Error and Aries Arise, also The iiiinternational out of South Korea.

Music is one of the many artistic mediums getting us through these tumultuous times; what positive do you hope the audience to take from this new single?
Janet: Drink more cocktails, get more sun and kiss some hotties.

…. And what outlets have been getting you guys through the times yourself?
Sugar: We are still in deep lockdown in Melbourne so not much happening here.

Hopefully, the wind will be changing soon! Any plans for the future you care to share?

Sugar: We’re just focused on writing this second album and making it as good as we possibly can. All this time means we can really get deep with it and don’t have to rush. We also have a load of touring that is currently in an endless push back. The writing is fun, but we really just can’t wait to get back out on the road.

Thank you so much for talking with me today! Any parting words of wisdom?

The best things in life are free, but some are really expensive. Just like us. First Class Bitch is premiering tonight on @triple_j from 6pm AEST @bridgethustwaite