Creatives Are The New Athletes 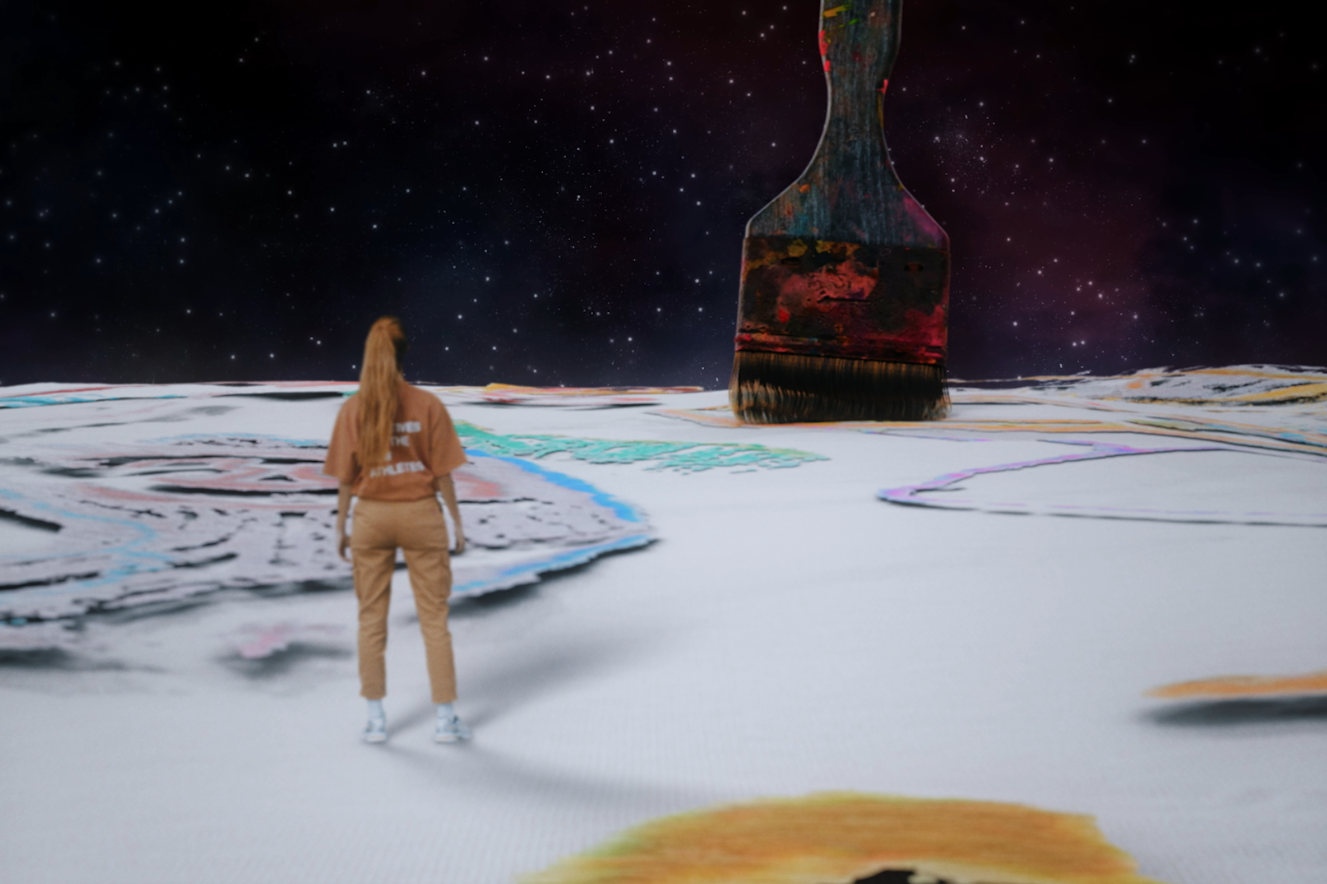 The New Originals have begun their newest campaign ‘Creatives Are The New Athletes’, and it’s safe to say we’re intrigued! The brand began back in 2015, making ‘performance clothing’ for creatives and has been on the rise ever since. For well-made, unisex and personable clothing- these are your guys and let’s just say, the fit is top-notch. Believing in the power of creativity is their mantra, so in standing behind this strength the new campaign evolved. To celebrate Creatives Are The New Athletes, The New Originals have created a short film featuring one of Amsterdam’s best, Safae Gounane. The painter and model has been making moves with her art for some time now (also featuring in our #131 issue with Lizzo) and exemplifies this strength behind her work, running through a forest which warps into a world of her art. This visual interpretation depicts the parallels between sport and creativity and looks fire in the meantime. Check it out here!

The New Originals: CATNA from Rutger van Leeuwen on Vimeo.

Images courtesy of The New Originals