Everything OK not OK

Piet Oosterbeek shows you another side of Tbilisi. 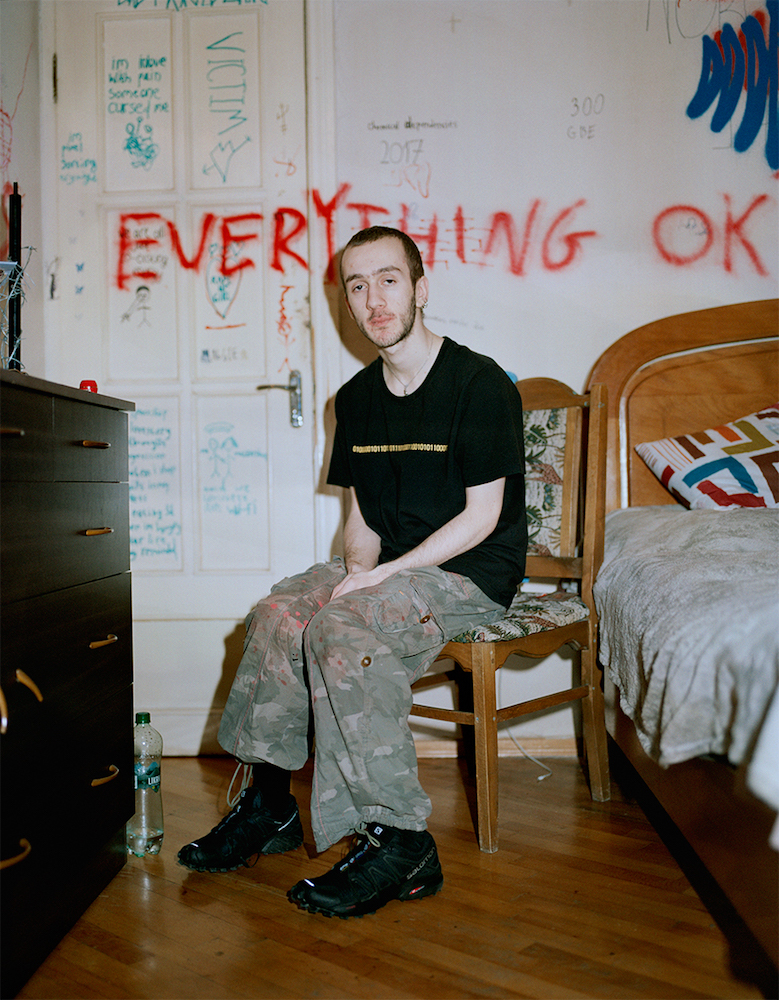 Amsterdam’s Melkweg turns half a century this year, and to reflect upon its core values throughout 50 years of existence, the renowned club and cultural venue organizes various programs and events. The first of many such occasions features Glamcult’s dear collaborator Piet Oosterbeek with his exhibition “Everything OK not OK”.

The photographer often works with themes such as identity and the special in relation to the norm, and in “Everything OK not OK” Oosterbeek showcases young people in typical Western European street style against the backdrop of Tbilisi, Georgia. A double-folded image emerges, one wherein counterculture clashes with a largely conservative Georgian society. The young people’s resistance is channeled through their appearance—piercings or dyed hair—in a place where the general population often scrutinizes such seemingly small gestures. Concrete flats set the stage, an all too familiar setting to progressive Georgian youth that nevertheless remains (to a large extent) foreign to the Western eye. And this is perhaps the crux of Oosterbeek’s work: to examine how we interpret this series from a Western perspective, and hence to reflect upon our surroundings and selves. Alongside questioning the Western spectator, the artist offers the pictured individuals a platform through which they can raise their voice. 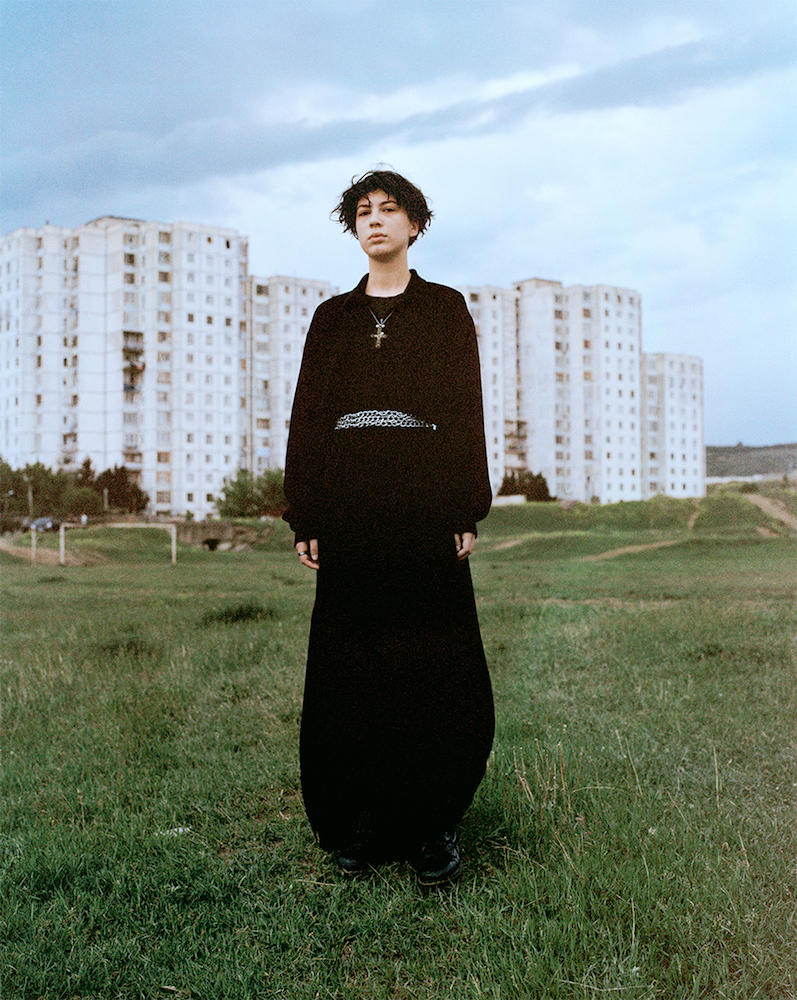 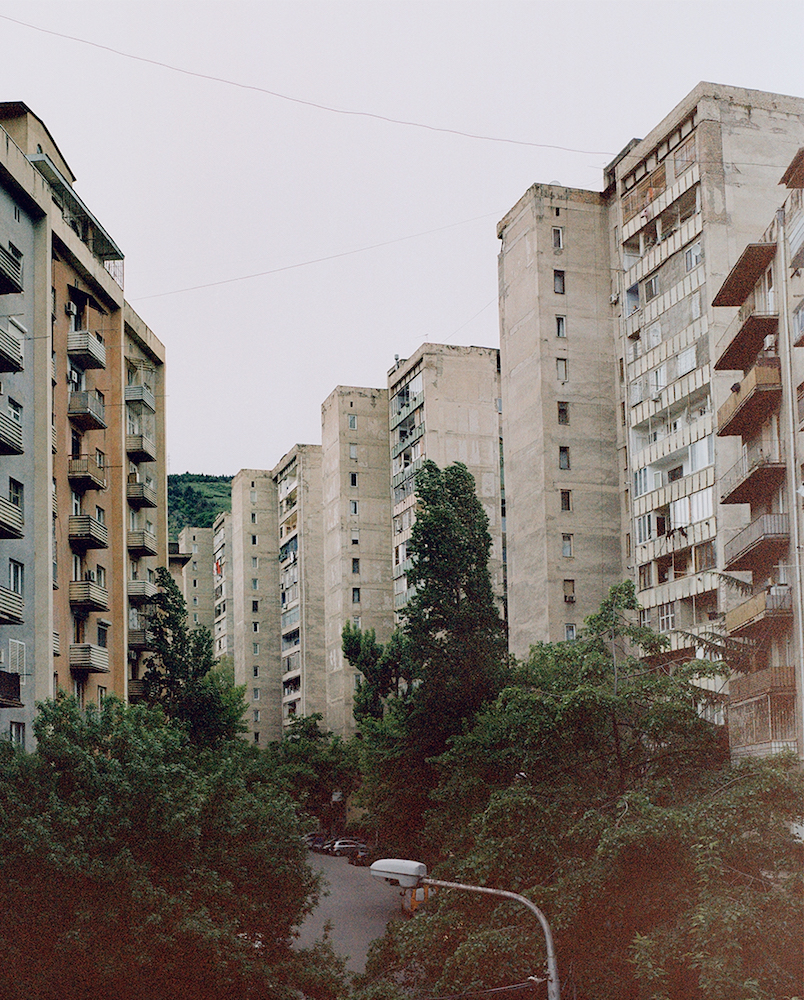 The exhibition opens coming Friday, 10 January, and during the opening a booklet of the series, designed by Ricardo Leite, will be available for purchase—a selection of images with several quotes of the subjects photographed, plus a poster. There will also be a special edition sold, with a print inside. See you there!

Everything OK not OK