Exploring the notion of mutation through the fusion of music, art, speech and performance 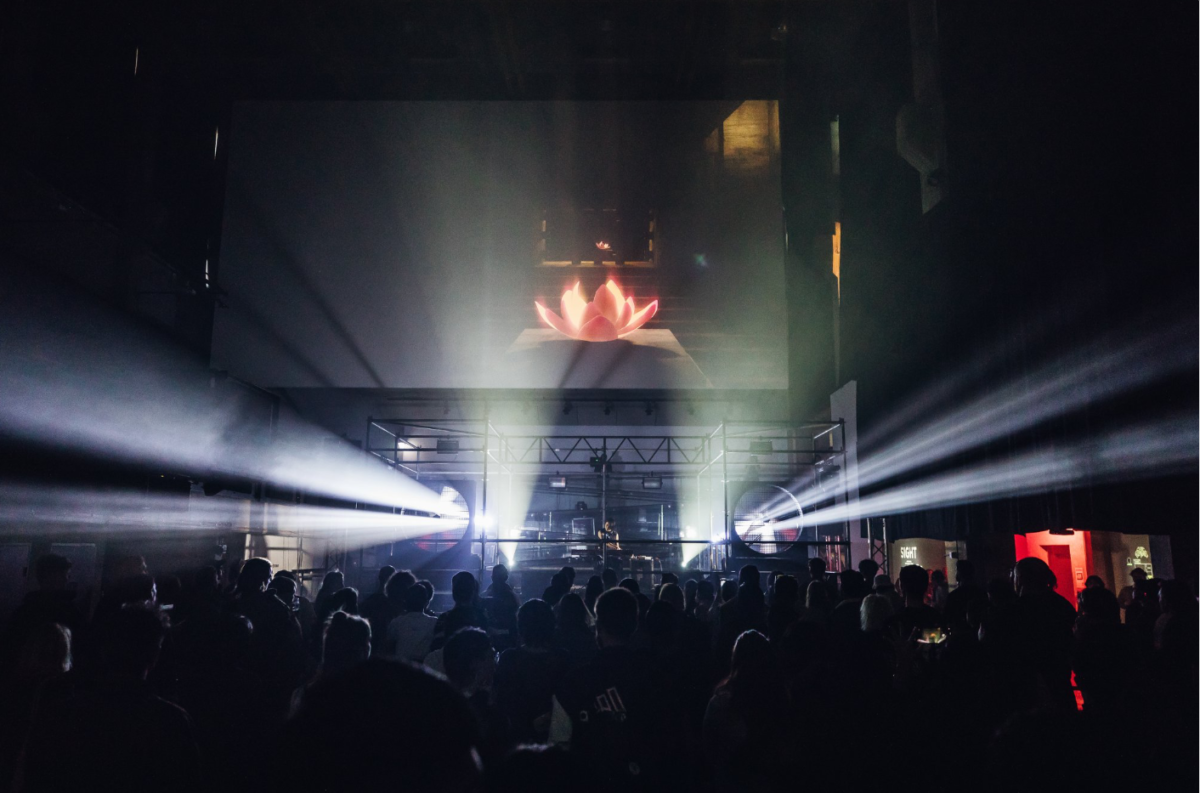 FIBER Festival: a platform for daring conversations, audiovisual art and experimental music. The must go Amsterdam-based creative extravaganza gathers together the hottest trailblazers of the contemporary art scene. Brimming with curiosity the event fosters an unapologetic spirit that explores everything in the realm of conscious critique. For this year’s 12th edition of the festival, the FIBER team has curated an amazing line-up under the theme Mutation (Part. II); a continuation of their investigation into “the (in)ability of humankind to adapt to fundamental transformations in its living environment”.

Here, FIBER asks the questions such as: “What does the future of humanity look like?”, and “are we, forced by global warming and planetary-wide technological developments, able to steer towards a new post-human world?” Answering these queries, each creative talent will offer alternative perspectives from their own unique mind-altering expression.

Beginning next week – May 20th – with an immersive audiovisual performance from Lee Gamble, Aho Ssan, CORIN & Tristan Jalleh and Loradeniz, the festival (both online and in-person) will run all the way to June 19th. And with names such as Animistic Beliefs & Jeisson Drenth, Kumbirai Makumbe, Thick Owens and Vibeke Mascini also gracing the inner workings of the lineup, these upcoming months are going to be ones to remember! 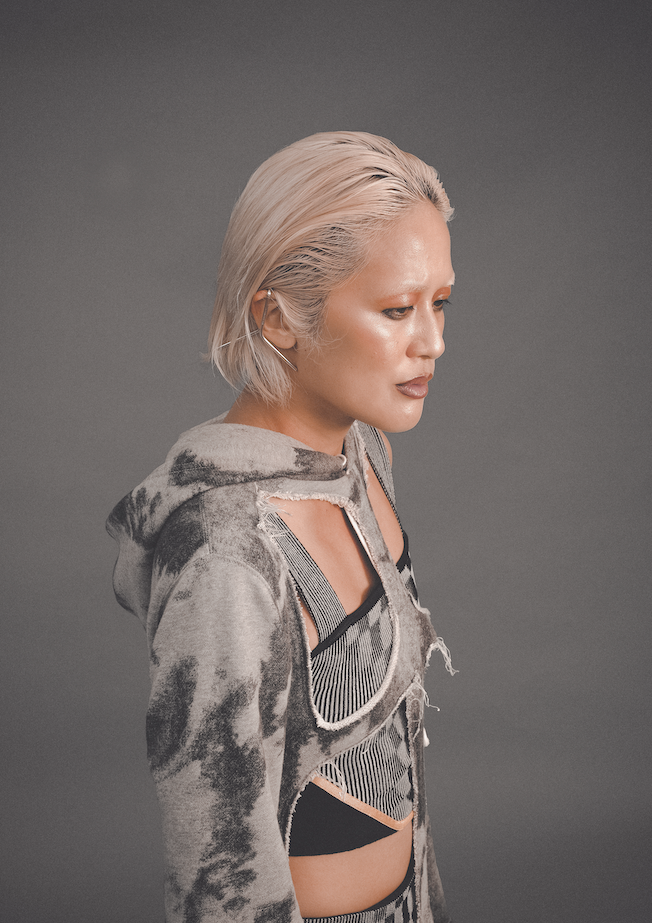 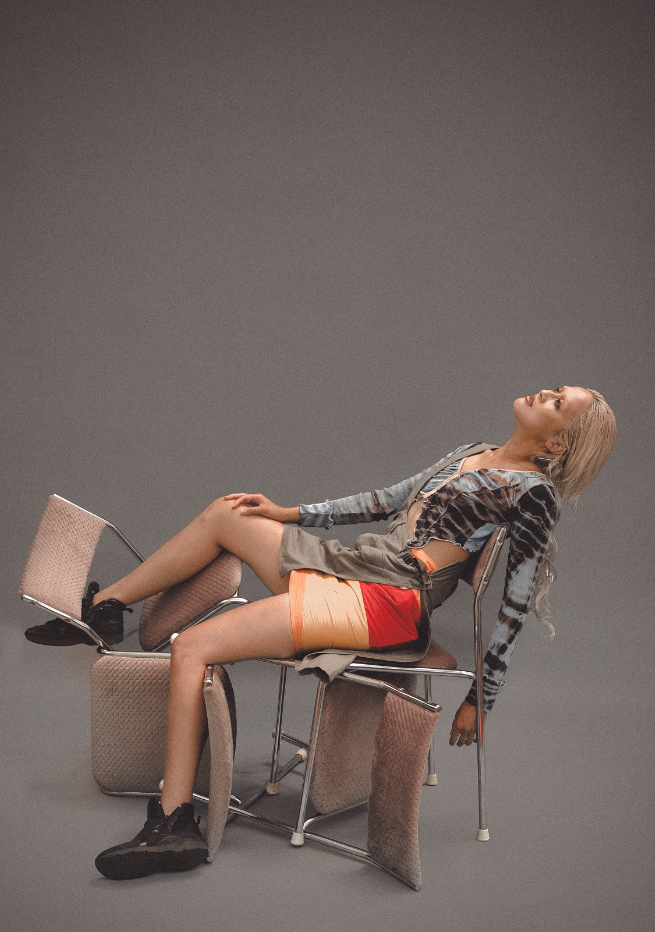 This year, GLAMCULT are ready to get involved in the action! Peaking our heads in throughout the month, we will be following the incredible CORIN on her FIBER journey. Her first performance will be for the festival’s opening night, FIBER x The Rest Is Noise, alongside Tristan Jalleh to present the world premiere of their audiovisual performance, Lux Aeterna (in anticipation of her sophomore album). Her second return to the festival will then be on Saturday 18 June at the one and only Garage Noord.

Known for her fusion of IDM, grime, EBM, trance and baroque-like ambience, there is no doubt this too will be a night for the books, bringing together was has been described as, ” traditional forms of music with hyper-digital sounds”, in order to create “new imaginary realms”. Her Lux Aeterna performance at the FIBER festival (also in collaboration with SOFT CENTRE), is named after the work of Gyorgy Ligeti, and inspired by the use of micropolyphony (the slow merging of harmonies over time).

Having previously performed at CTM Festival, Unsound Festival, Soft Centre Festival and Boiler Room, CORIN is a festival-native, whose work we highly recommend you dive into before the night via her monthly show on NTS, and night’s with Club Ate in Sydney. Book your tickets and explore the lineup here! See ya there ? 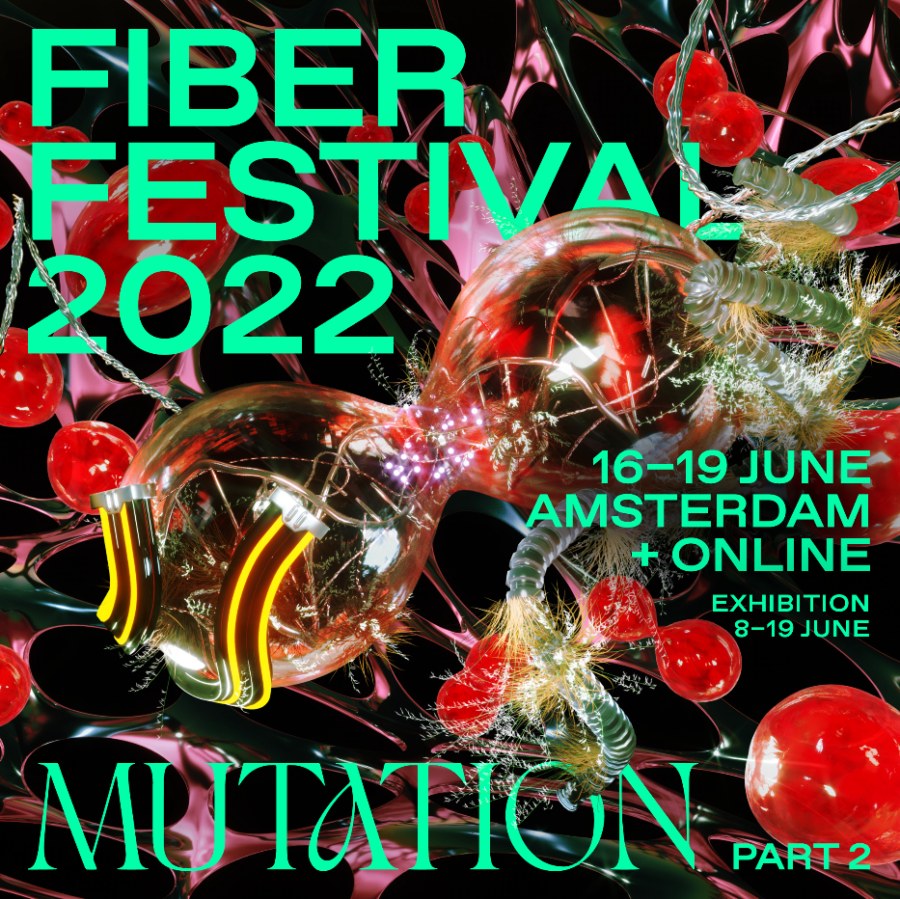