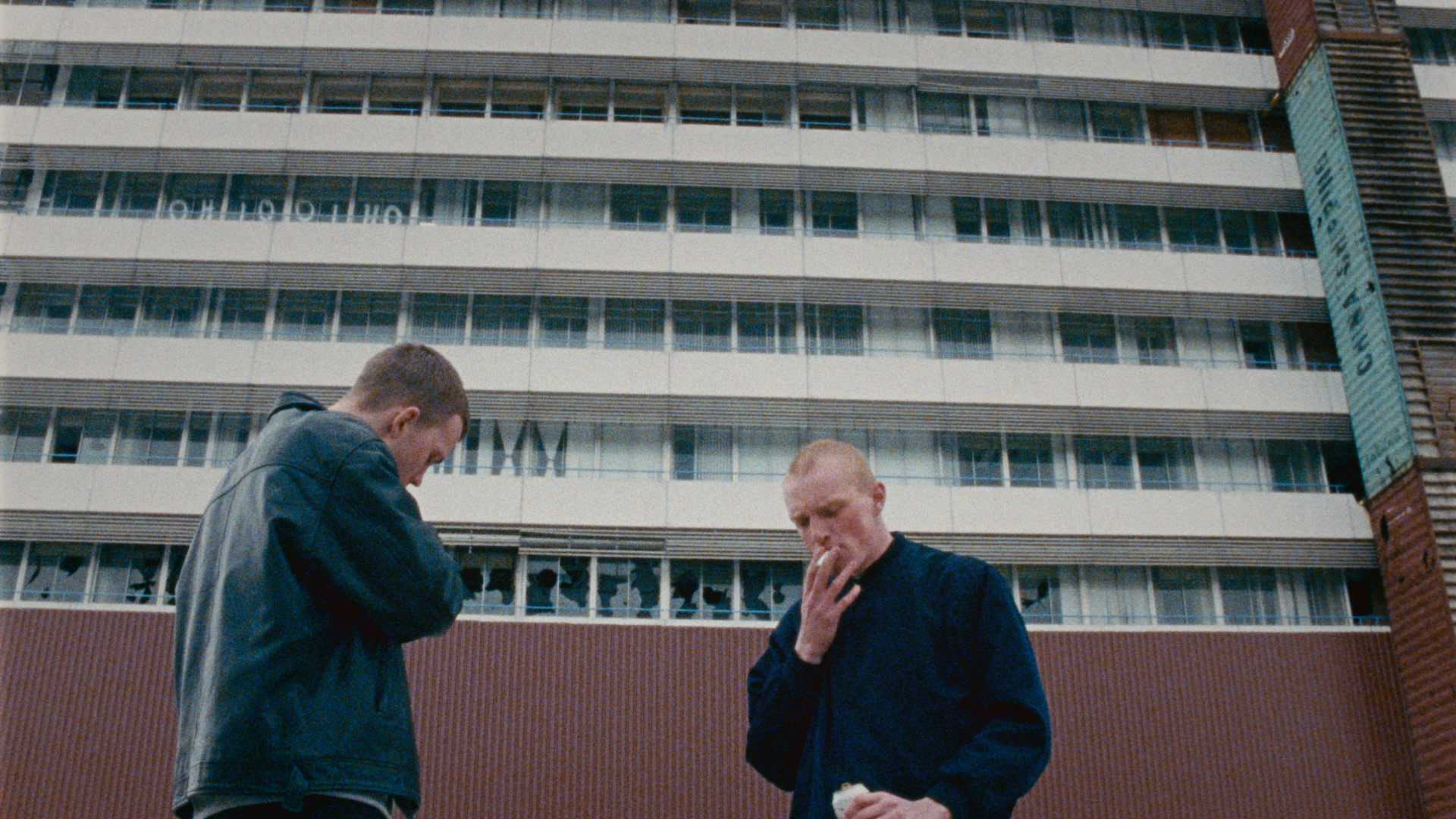 Bram van Dijk, also known as NAHMLOS, is a Dutch photographer and filmmaker, whose work swiftly captures the eye all the while keeping you hung up on its inherent beauty and depth. Currently based in Paris, van Dijk is devoted to exploring relationships—regardless whether romantic or not—through a raw lens that turns our slick image-based world upside down.

Perhaps one of the most outstanding examples of that devotion of his is Gallivant—a short film Glamcult is honoured to premiere digitally today. Not only did the short film put Bram on top of his graduating class from Rotterdam’s Willem de Kooning Academy, but also, it got nominated for the Fashionclash Filmfestival and TENT Academy Awards. Following the instant praise, Gallivant was screened at various events and locations, such as the Nederlands Film Festival, Amsterdam’s Melkweg, and Sunday Short’s Film Festival, to name a few.

As much as “Gallivant” is a celebration of youth, it’s also a quest. Hanging around, partying, destroying, and looking for something that you can’t seem to find. If you’re looking for the answers to love and life, you might fail to find them. In the end, those answers are not what matters, it’s asking the questions, or rather feeling the urge to question.