From the day after the end of the world. 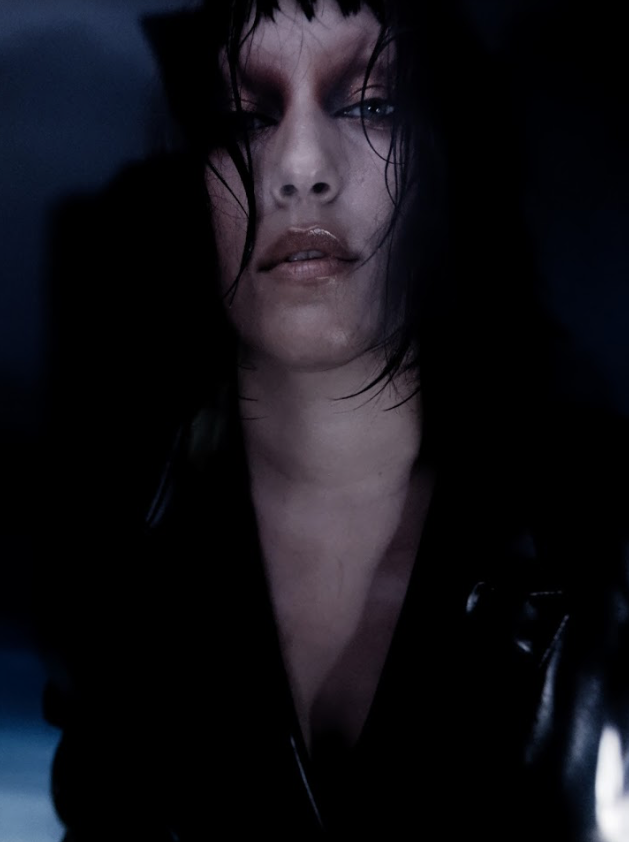 A journey to ‘incarnation’, Lafawndah is a seminal creative within the pop-polymath world. After the release of her debut album ‘Ancestor Boy’, Lafawndah has been a ceaseless source of inspiration where the indulgence is never-ending. Her creativity has again been released, described as a “revived” and “re-energized” self,  triumphing her latest album, The Fifth Season, on Parisian label Latency. Let’s revel in the serenity that is Lafawndah, and hang on to her wisdom wherever we can…

Hey Lafawndah! How are you doing today?

Really good. I feel like I’m on some Sleeping beauty type energy. No kiss from no prince though, just revived, re-energized, the clouds are off me, I’M BACK INSIDE OF LIFE FINALLY.

That’s amazing news! Coming back to life after such crazy times? AND new music- how have you been coping with all the hecticness?

Crazy time indeed. Some parts of all that’s happening are obviously scary for all the reasons but inside of that, I am also genuinely excited about what it raises to the surface. I somehow feel like I was born to be in this very particular moment. The hecticness, well yeah, I’ve been inside the one we call the BIG 8 in France, the one rollercoaster for adults, the one that feels like it won’t ever end. But it’s ended now.

I hear you, it’s time for change.

It’s ended today. It’s time to regroup, to plot, to put in action.

Your newest release feels stylistic in its nature yet very personal and relatable; what were your influences in creating such a sound?

Honestly, this record is such a strange one. It’s the most extreme in comparison to the last one, Ancestor Boy. First of all, there was this invitation from the BBC. What happened during that session with Theon Cross, Nathaniel Cross, Valentina Magaletti and I was so magical, I had never thought of chamber pop music and here it was, a glimpse of it and I was obsessed with the possibilities of brass, orchestral percussion and voice. And after spending so much time having so much control over everything- cause let’s face it electronic music, a blank grid is all about control- I was so excited to be in a room with musicians and have the point of departure be improvisation rather than more control. So that’s kind of how it happened. I needed a switch of process. When a process becomes too familiar then the music becomes too familiar as well and I don’t want that. Ever. Not in this life anyway.

With this switch, what would you like your audience to take from your new music?

Art and music are so important right now, especially when seeking a calmer place. I can imagine this brings with it a lot of relief. ..

This record is literally a prophetic album. I finished it in December. It’s called The Fifth Season. For anyone who read the book and for those who have not, we are in the Fifth Season RIGHT NOW. And to have songs like Old Prayer or Don’t Despair come out at this moment, everything resonates so much stronger but I really don’t feel like it happened by accident. I’ve been saying since the beginning of this record, that I was just a channel with this one, that it chose me. And I let it come through me. So the best answer to your question is in the record itself.

Alongside the record, the artwork is also very beautiful; could you tell us about what it means to you?

The artwork is by Marguerite Humeau, a french artist I love. Her work is so vast but I’d say one of her many interests is the origins of humankind and the communication between worlds. This piece is her interpretation of the Venus of Frasassi (ca. 20,000 – 28,000 years old). I don’t think of time as linear. What happened then will inform you on what’s happening to you now.

Don’t Despair in particular is so immersive, living in the moment, almost meditational. Was this your intention?

This song is a cover of Beverly Glenn-Copeland. His version is one third shorter than mine and also somehow more joyous. I want to stretch time with this record. I’m still interested in songs, in melodies people can sing along, but after really playing with the pop format of short songs with verses, pre-chorus, bridge blablabla I wanted to try and make an album that retains a pop intention with lyrics and melodies but at the same time really disrupts the formula of how quick things need to happen. It’s like if people don’t get it all in 20 seconds, they skip. So I wanted to create some tension with that notion. What about a 7min song in 2020. Can you cope? Maybe something else happens, indeed meditation is one thing, there are more. 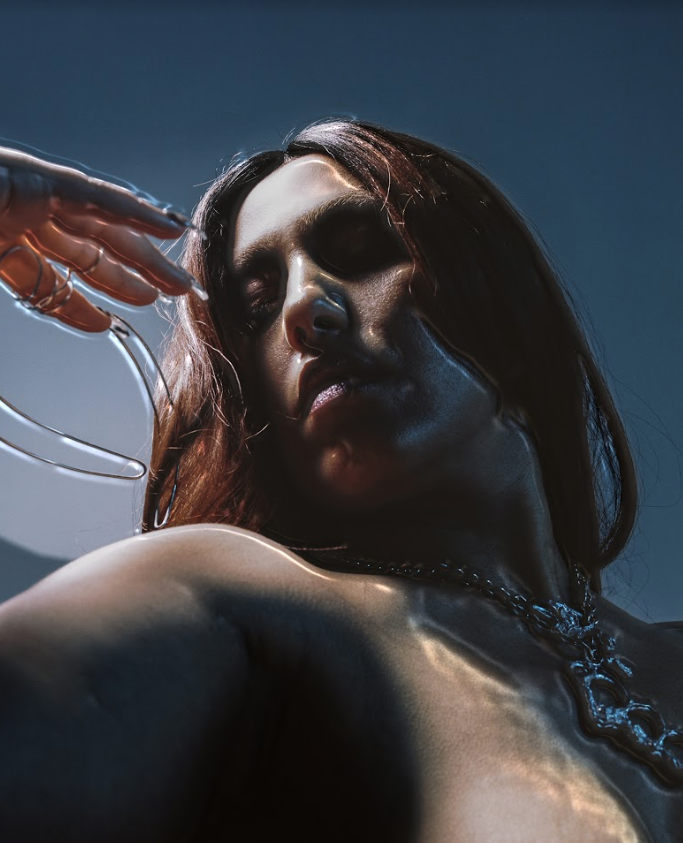 How have you, personally, been seeking peace during his time?

By watching a lot of Real Housewives of Beverly Hills.

Can RELATE. Thank you so much for talking with me! Any parting words of wisdom for our readers?

If you don’t know about Rojava, find out about it. Then find out how you can apply these principles around you, from the most intimate small scale to bigger ones. Then holler at me and let’s meet on the other side of the river bank.