Encapsulating the authenticity of a moment 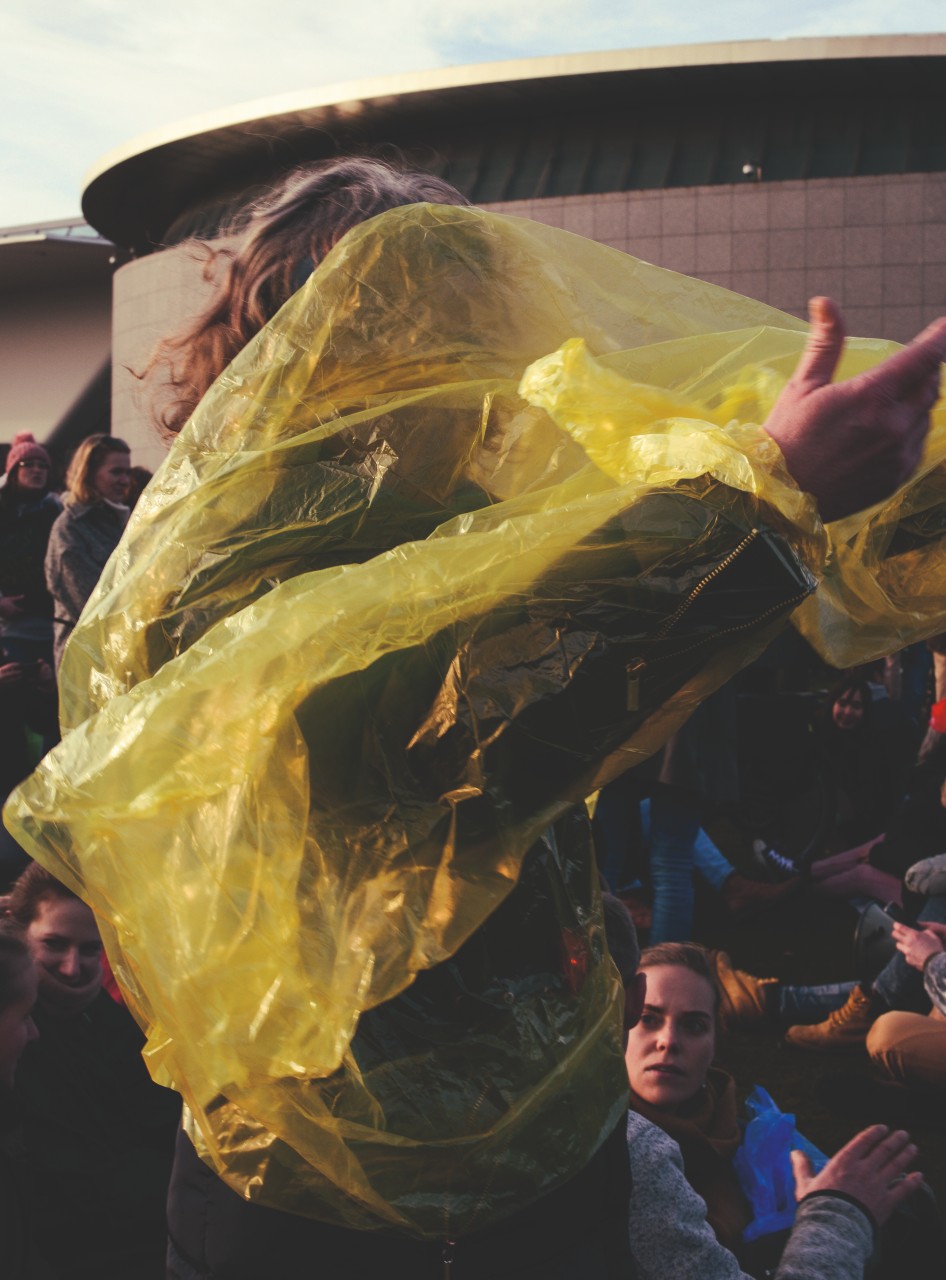 After an unnerving, tumultuous year, most of us don’t want to reflect back on the time we spent in lockdown and — specifically in The Netherlands — several months of curfew. CHARLIE BIRCH’s last work, AVONDKLOK (literally, evening clock; metaphorically, ‘curfew’), brings you scenes from the pandemic after dark, showcasing figures and settings in the hours following societal shut-down, as well as the political turmoil on the streets by daylight.

Starting his photography endeavour at just 16 years old, Birch wasted no time cultivating his craft, as he “began to see a future in it [during studies at Leeds Arts University]”, from here, he explains, “I realised how much it gave me on a personal level. My aim has always been to be happy professionally and try to block out the rest”. 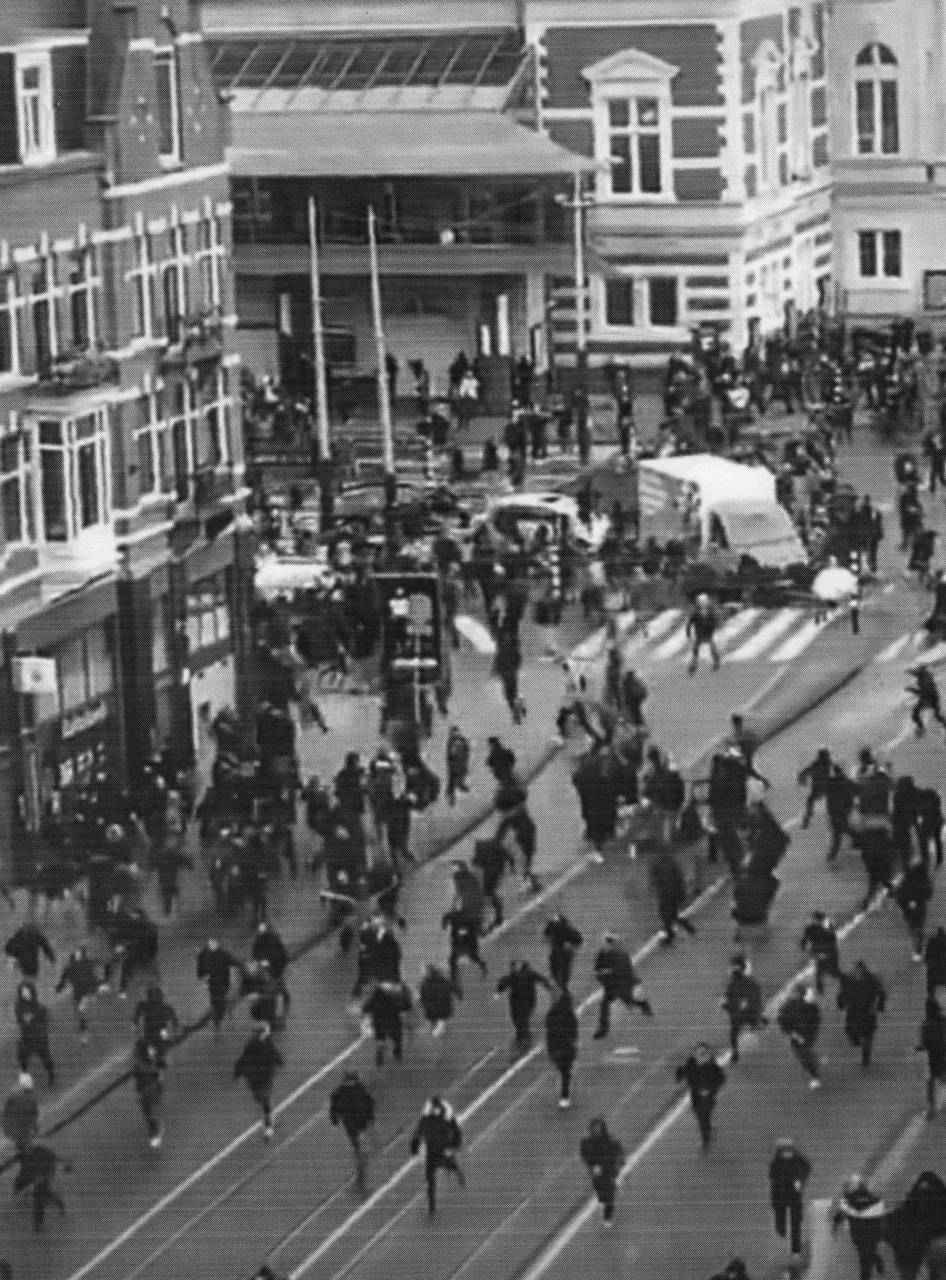 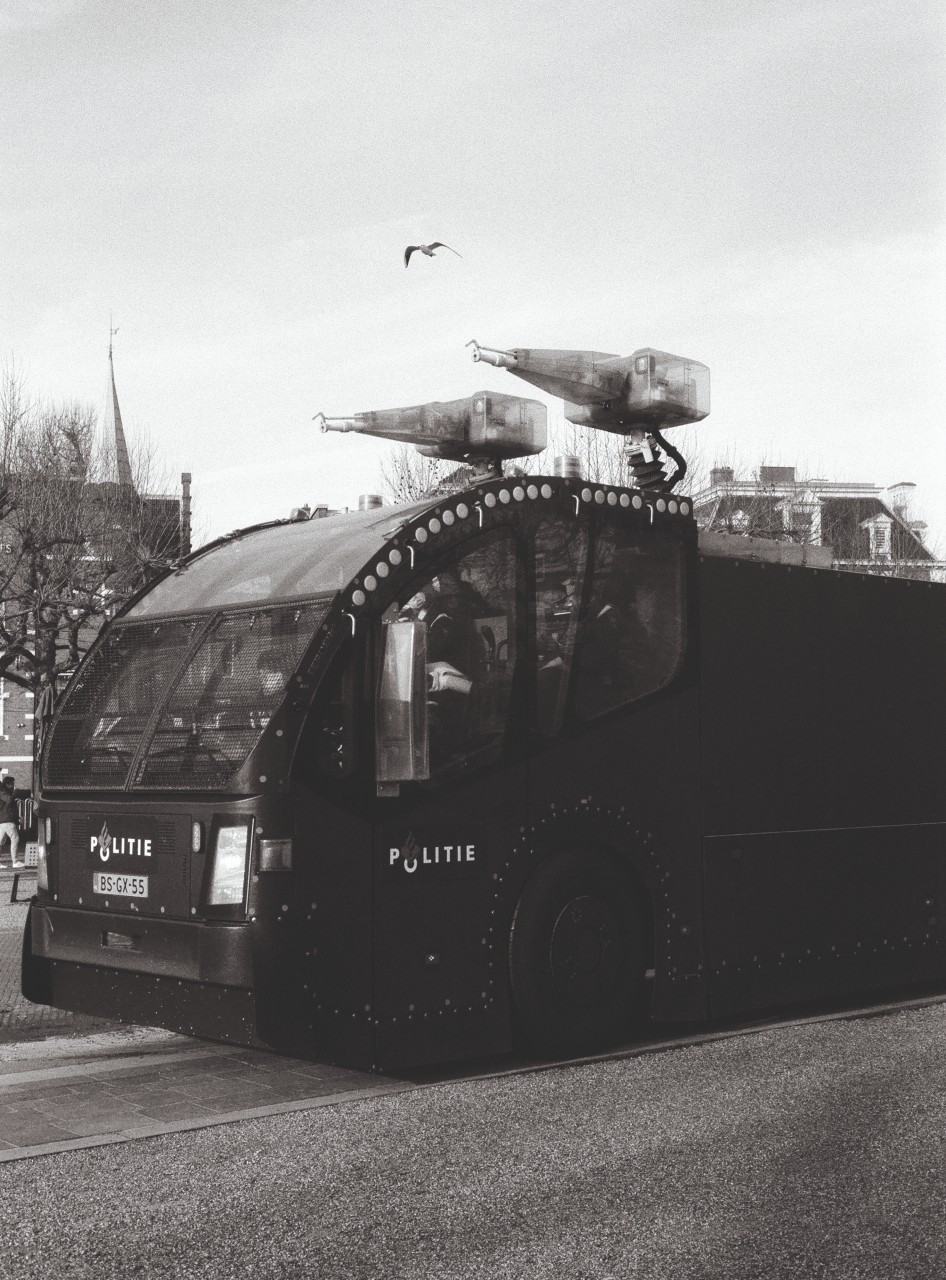 Birch’s aesthetics encapsulate the authenticity of a moment. Every image is “tangible and raw”, and he always tries to bring an element of physicality to the work. At the same time, a surreal feature to his shots constantly calls into question the degree to which the image is real, seeking out “an everyday scene with a certain alien feature to it, whether that be lighting, objects or people etc.” Comparable to ROBERT FRANK’s 1958 work, The Americans, in AVONDKLOK Birch explores the nocturnal terrain as an outsider, providing a carefully curated, nuanced vision of the curfew period. It is this aspect of photography which truly draws upon the onlooker; the only reality visible is that within the frame, giving the medium endless possibilities. The photographer is an artist, choosing what to show and what to conceal, and constructing each image down to every last pixel. “I want people to question the way they look at the world, and see beauty in everything — these moments can be found in both dark scenes and the most picturesque.” He calls for his audience to hone in on the smallest details of what’s around them, while still keeping the mood light and satirical: “ I think any great work can’t take itself too seriously; it has to have fun and question itself.” 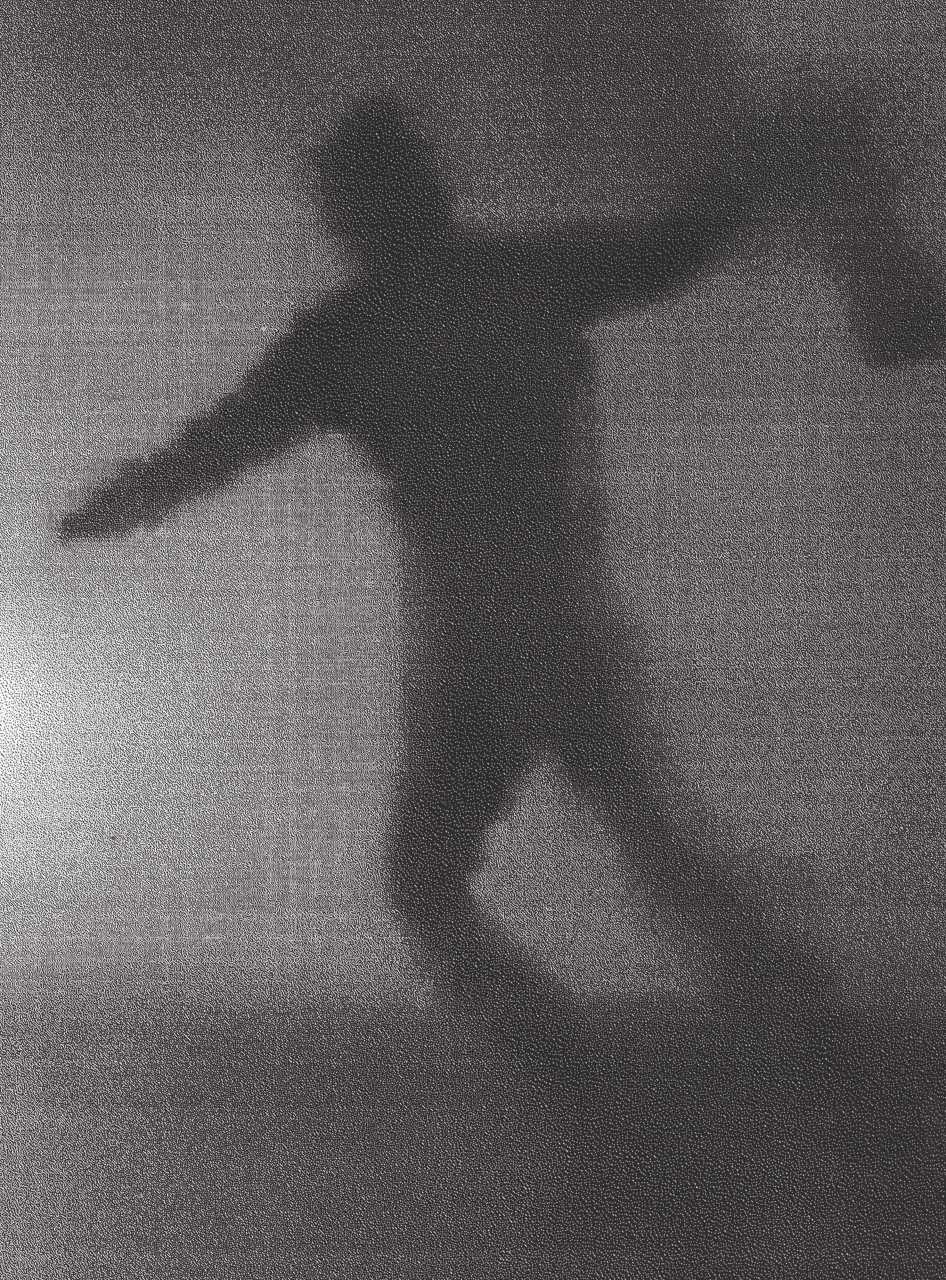 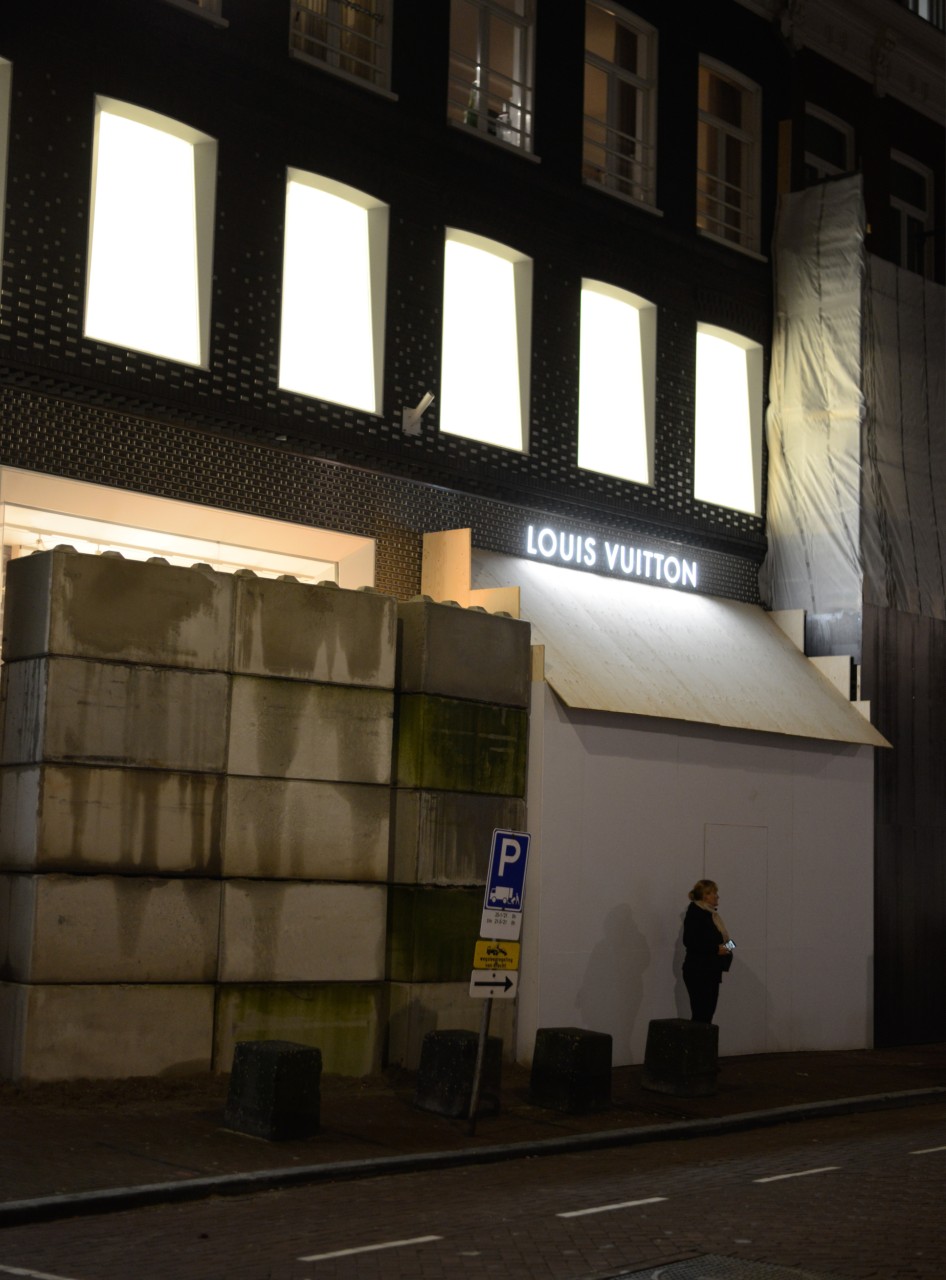 AVONDKLOK was originally personal research, eventually growing into one of the most telling and relevant photography projects I have witnessed over the last few years. “I began collecting images through social media platforms like Snapchat, TikTok, Instagram and Telegram in the week of the first Avondklok protests, just out of curiosity, to see what was going on away from media headlines,” he explains. His camera never left his side after that, combing through the crowds to collect the many shapes and faces of those on the streets. Coming together as a cohesive project, Birch felt that a book would be the perfect medium to showcase his findings, as it “hones into the classical photo-documentary work I love”. The language of photo-journalism also intrigued him, as graphic elements and printing process “move it away from common storytelling, but in my opinion, help tell the story even more”.

Capturing resistance through a thrifty, underground lens, AVONDKLOK is a project and a time that can’t be erased. A plight that the Netherlands had never before seen, stories of Dutch natives and the physical act of resistance prove that there is humour and absurdity even in the midst of darker moments: “I hope people can reflect on my project and see the satirical side to it as well — it shouldn’t all be doom and gloom.”

A nocturnal ghost of Amsterdam after dark, and the spirit of the people on the streets, AVONDKLOK captures the revolution in real-time — Birch acting as the medium through which the unseen is made visible. 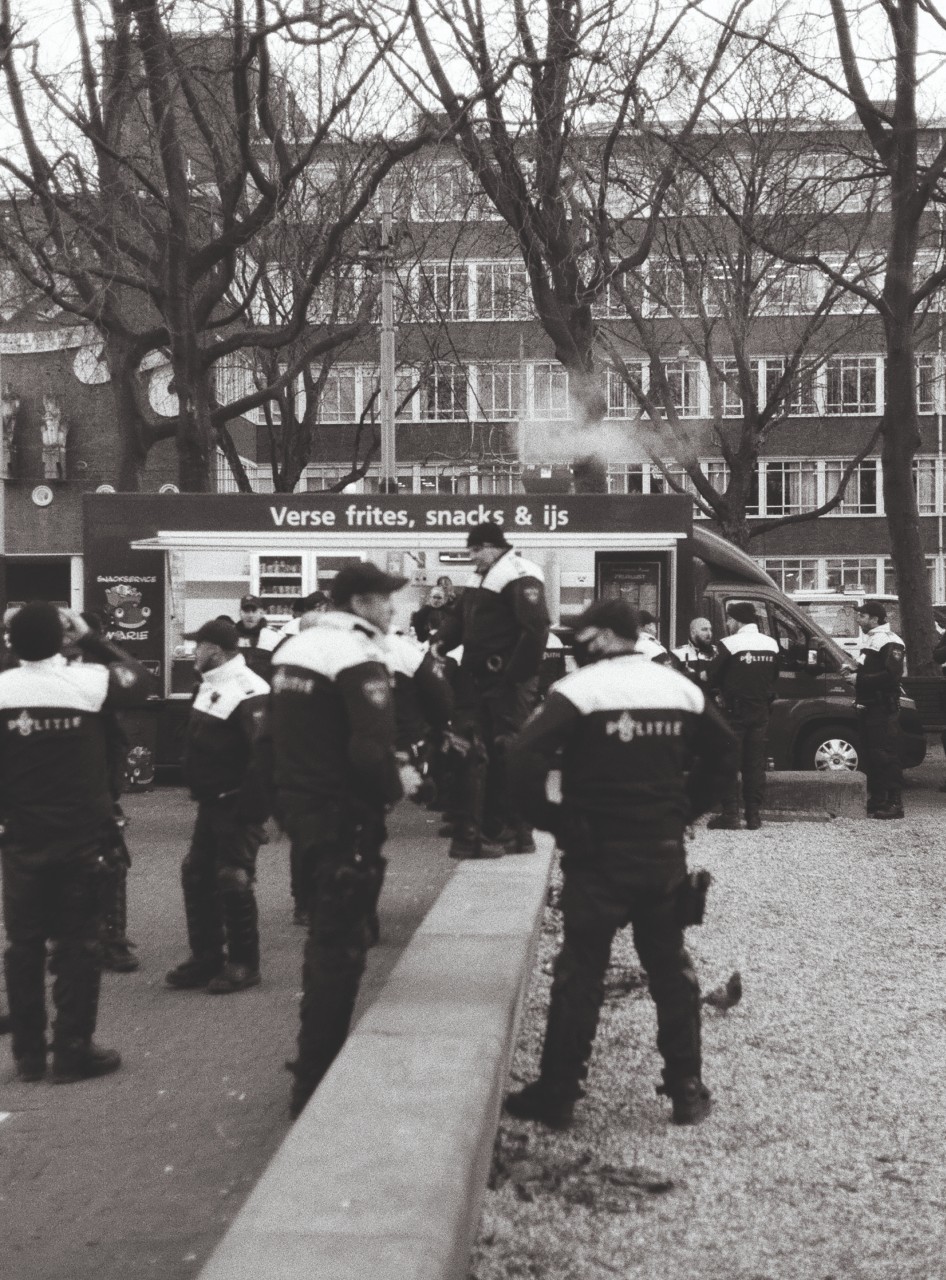 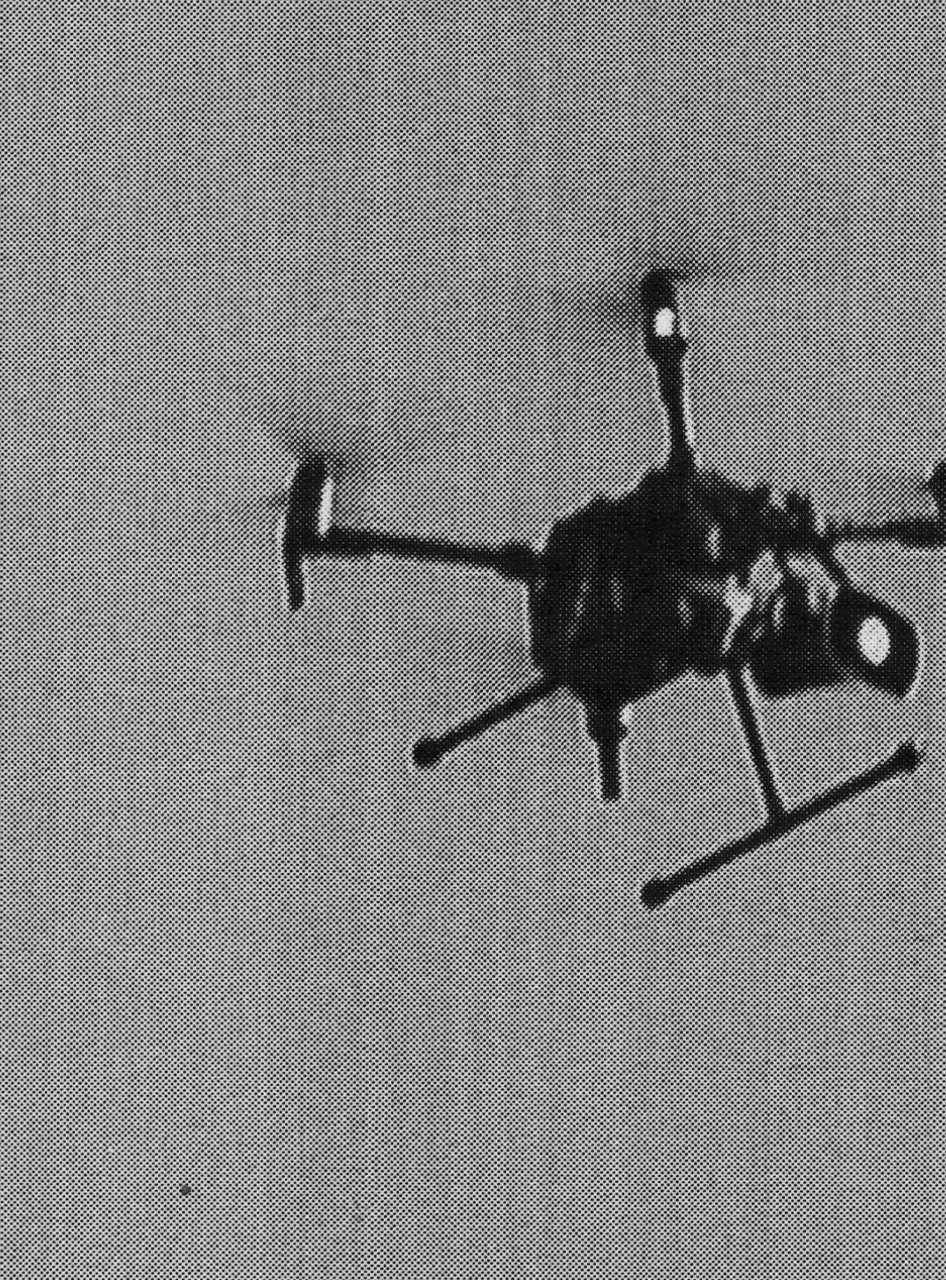 Photography by Charlie Birch in Avondklok