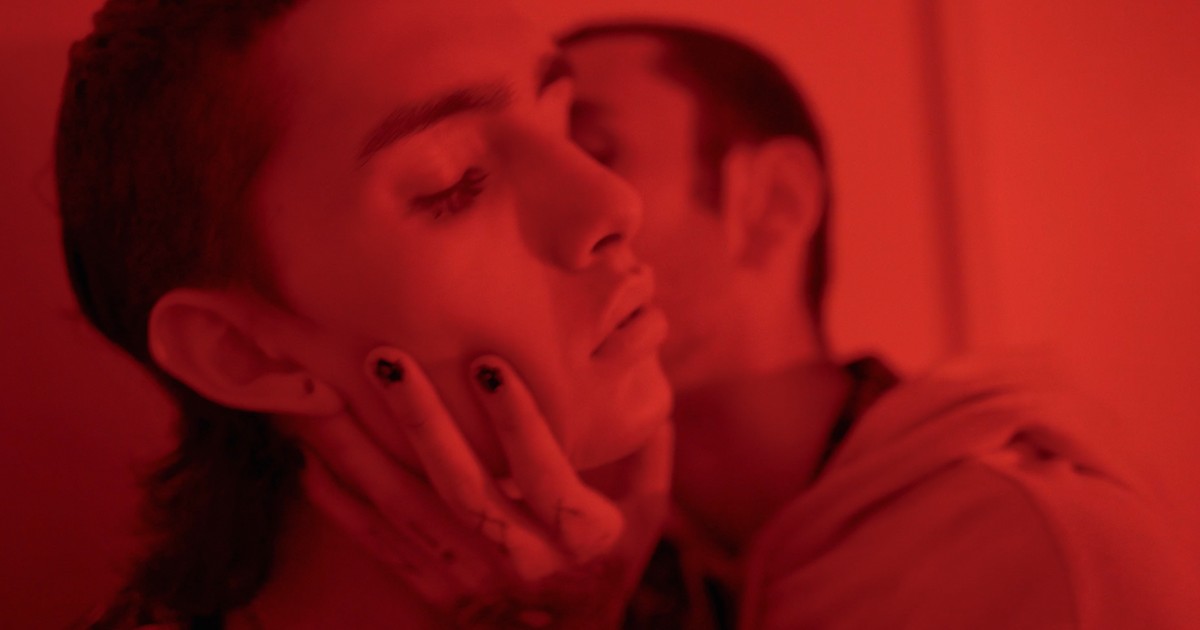 Dubbed as “a pivotal pit stop on the Oscar Campaign circuit”, Europe’s biggest documentary film festival floods Amsterdam’s cinemas with their ’22 edition. After having their program hindered by Covid in the last two years, IDFA swings back in full force with an incredible selection of panel talks, exhibitions and, of course, ground-breaking documentaries. From long-anticipated features (a low bow to Nan Goldin and All the Beauty and the Bloodshed) to new international names on the scene, IDFA is a place for films of those who have something to say. Touching upon the personal and global, the explicit and the abstract, the festival brings us cinema that is a pure celebration of story-telling and unfiltered talent. We took our best shot at navigating the jam-packed line up of cinematic gems and selecting our top picks – you can thank us later.

Nothing compares to a good music documentary, or Sinéad O’Connor’s enthralling voice – both musical and political. Recovering archival materials, the film portrays O’Connor at the height of her reign over the top musical charts (which she never really cared about) and the peak of her activism (which she very much cared about). Her whole persona was controversial – from her appearance translating into a middle finger to the patriarchy, to acts like burning the photograph of the pope to make a statement about sexual assault in the Catholic Church. This intimate tribute to the revolutionary artist reveals what it takes to use your voice and hold up a mirror to a society that is not ready to see the reflection.

Anhell69 is a dystopian portrayal of Medellín’s Queer scene, a generation lost among drug abuse and violence, in a world where intoxication is the only salvation. Among collective and personal despair, Theo Montoya still picks up the camera. The result – a visual deep dive into the dreams, tragedies and hopes of those around him, with painfully heartfelt cinematography and leaving that sinking feeling in your stomach.

Brainwashed: Sex-Camera-Power is a dissection of perpetual objectification of women in modern cinema. Inspecting the role of lighting and angles in further strengthening gender stereotypes, Nina Menkes reveals how the subtlest of cues may carry the strongest connotations. Menkes includes over 175 clips and interviews with fellow female writers exploring the issue. In a nutshell, the film is an extensive study of the politics of the male gaze for the audience to identify with. Paving the way for a new generation of filmmakers, Brainwashed opens up a long overdue conversation, and has all the facts to back it up.

The Exiles tells a poignant story of political exiles from the infamous (and heavily censored) Tiananmen Square massacre – a peaceful student protest shut down by the Chinese army, with over 10,000 estimated deaths. 30 years ago, Christine Choy began interviewing three activists – a student leader, a businessman and an academic following their refuge in the US. Now, with the topic still as pressing as ever, Choy returns to the footage and tracks down the three dissidents. With humour and dignity, the documentary shines light on the side of Chinese spirit that is rarely seen.

Raw Sessions is a fun and playful self-portrait of a group of trans and non-binary friends in Brazil, paving their own way of life despite the constant threat and discrimination from their surroundings. Now a collective, As Talavistas & ela.ltda, collect their footage to tell the world about what matters to them. An experience more than it is a film in a traditional sense, Raw Sessions is hopeful yet outspoken and, well, heart-warmingly raw. 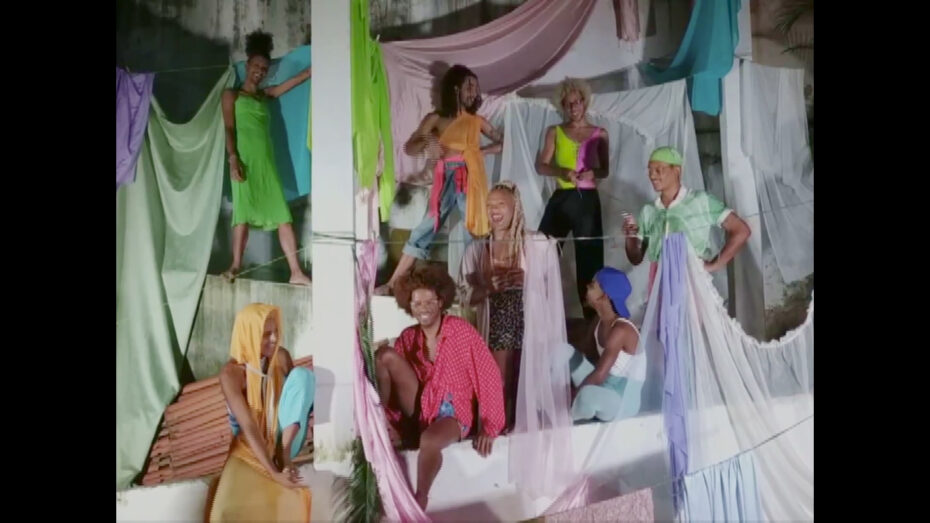 Fusion of performance and film, The Hamlet Syndrome reveals stories of five protagonists, Yaroslav, Kateryna, Rodion, Oksana and Roman, against the backdrop of an intense theatrical process. From fighting on the frontlines of the Donbas region in 2014 to ongoing political activism shared by the five characters, the documentary is a powerful and depiction of pain and resilience in an increasingly apocalyptic present.