HARRY'S was created to be different 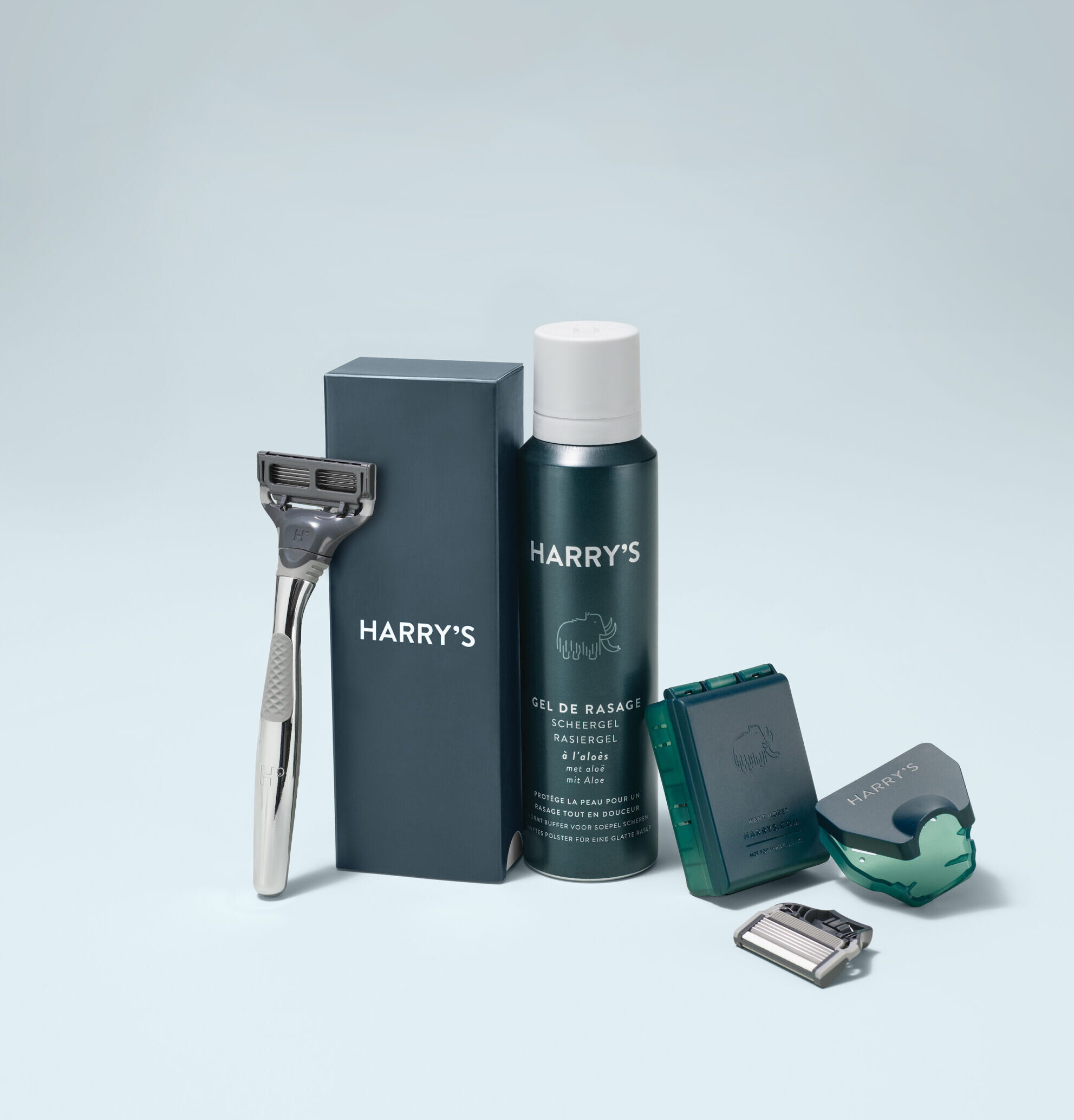 Harry’s was created to be different. The pioneers of shaving prioritise quality craftsmanship, simple design and fair value – making grooming accessible for everyone. As independent thinkers, Harry’s is an ever-evolving, ever-improving brand; choosing to fit the customer, not the status quo. Bringing their mission over to The Netherlands since March this year, you too no longer need to overpay for a great shave! Different from other leading players, the brand is all about relatability, breaking down the disconnect between creator and consumer, having collaborated with creatives such as Merlijn Kamerling, Pepijn Lanen and Sasa Ostoja. With this, Harry’s does not only provide high-quality shaving but are also community-driven, having made a social commitment to do good since their establishment in 2013. Since then, Harry’s has given 1% of their global revenues to non-profit organisations, because for them, doing good (and giving back) is part of their DNA.

As a men’s care brand who really care, creating a conversation is vital. In working with their non-profit partners, a theme became clear: men’s mental health. As an issue which disproportionately impacts men, Harry’s understands that it’s time to be a part of the solution and has since helped 700,000 men gain access to the mental health care they need. Alongside this, they have globally donated $5 million, partnered with 14 charities across the world. With goals to reach 1.5 million men by 2024, it may not be simple – but for Harry’s, mental health care should be easily accessible, and not a privilege.

Available at Etos (in-stores and online) & online via harrys.com