Curating an online world of connection. 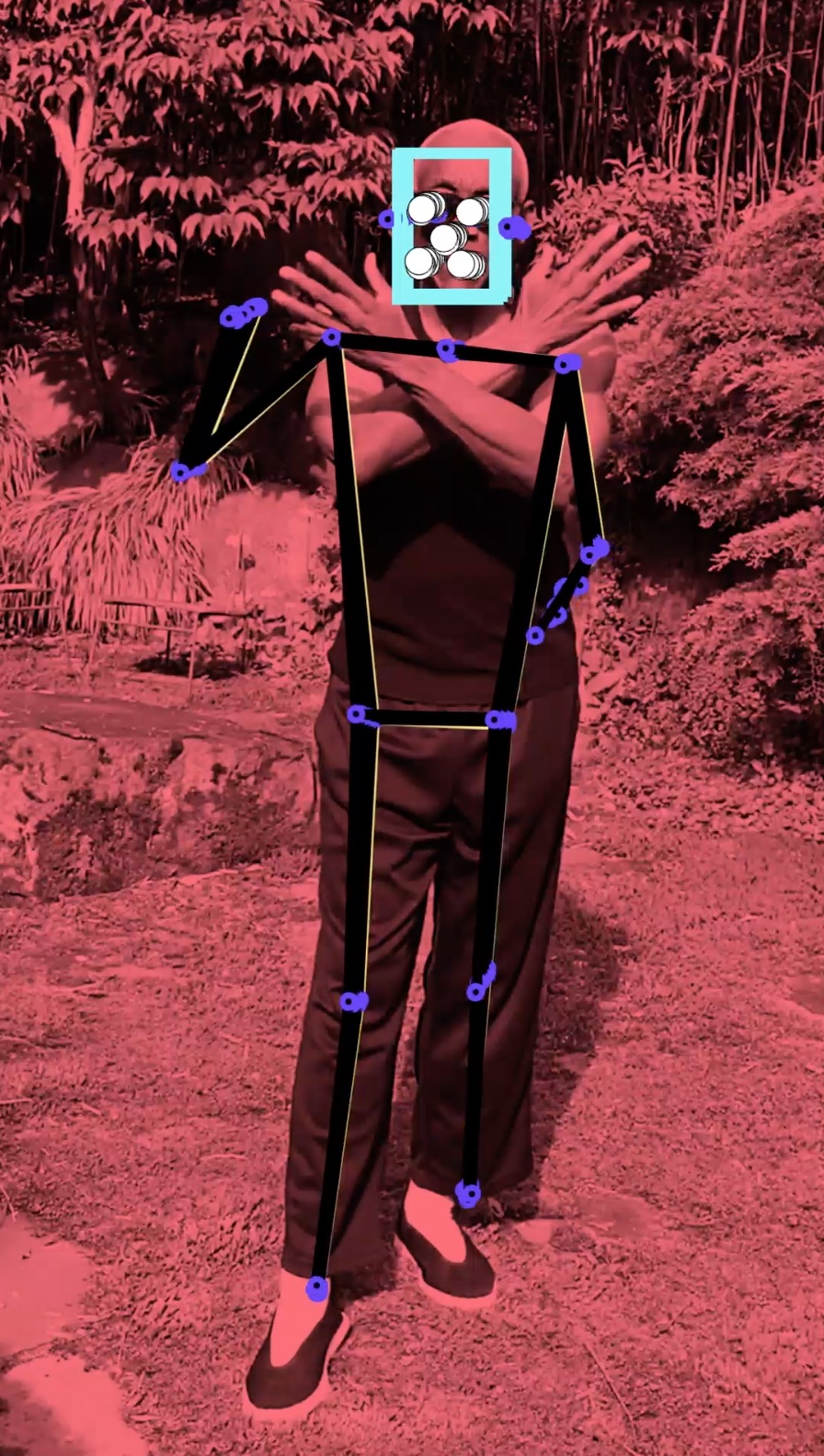 Holland Festival has always been a place of artistic innovation, experimentation and diversity. The festival’s core values have remained since its creation in 1947 and in its years of establishment, this focus on social development and curiosity has consistently been explored. Every June the festival has brought new faces to the creative-hubs of Amsterdam as well as presenting our favourite established artists from around the world. In a cacophony of performing arts, theatre, music, dance, digital art, photography and film, it seems the realms of the festival are always open in creating this unique programme. The festival sees itself as a ‘catalyst for exceptional performances’, and after taking a look at this year’s line-up it’s clear they continue to do just that despite corona-based changes!

Quick to adapt, the Holland Festival has re-established their programme in a digital format (hence 2.0), focusing on the notion of being ‘in pursuit of the we’. Now taking place online, the festival will run from the 11th of June until the 21st and (except for one musical experience in the Lloyd Hotel in Amsterdam) events will be free. This alternative online programme, fortunately, remains within the essence of the festivals of yesteryear because it came about in dialogue with the associate artist of this year’s festival, American choreographer, director, author and dancer, Bill T. Jones.

Opening up the festival this year is an introduction to the man himself’s digital ritual, ‘I Know…’ performance which has been created alongside Ruben Van Leer and the public. After reflecting on these ‘Fragmented times’ Bill T. Jones searches for the ‘we’ within the world. Working together with the audience, ‘I Know…’ is an adaption of his original piece ‘Deep Blue Sea’, which was set to incorporate a hundred members of the local community. In the world of social distancing, the audience will now be involved via sending in a short video recording presenting something they feel deeply about. This will then create a mosaic of individuals, presenting a space for shared knowledge and a growing community of empowerment. This innovative idea has effectively taken on the digital daze we are now all living in and created a world in which we connect despite circumstances.

There are many names we have our eyes on through the festival (Garin Nugroho, Elaine Mitchener and Ho Tzu Nyen, just to mention a few!) so make sure to deep-dive into the new programme and take your pick within the creative dimension.

More information on ‘I Know…’ can be found at Holland Festival online.