Honey, we have arrived

January is a piece of cake with our music playlist! 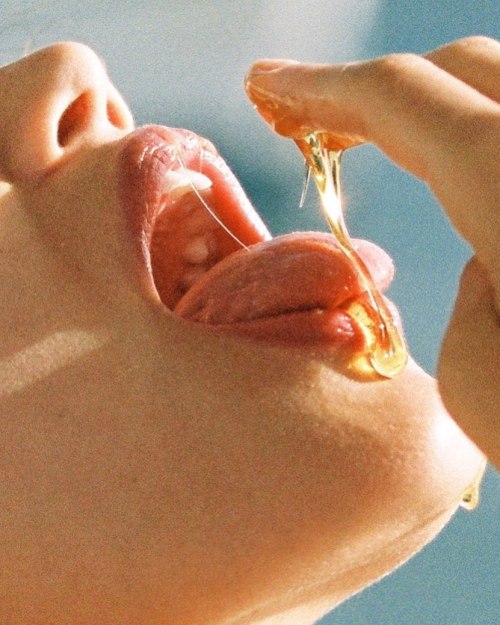 We’ve made it; we survived and are ready for a fresh start! This year promises to be a special one, for it is a rare occasion to live through an era of such perfect symmetry. According to numerology, 2020’s universal number is 4, which stands for peace, manifestation, stability, and order—basically, gettin’ it!

And so, to bring you into the right mindset for the coming year, sonic boss-woman Marjolijn Verkerk strikes with the first Radical Tracks of the decade. “happy new yeah” by Cadeu welcomes you into this era full of possibilities, channeling not only the energy of new beginnings, but also that of excitement to get you through literally anything. A new year, a new single: Lyra Pramuk released “Tendril” today and her vocals fuel every cell in your body, so you can reach that same angelic dimension of the song. Talking about beings from another realm, queen Madonna and Honey Dijon deliver the remix “I Don’t Search What I Find”, and keeping the steady flow of energy going is duo Giant Swan, blasting you into a frenzy to kick ass with “55 Year Old Daughter”. Those haters on the ground are fading in comparison to you, as you make your way down life’s runway on ROSALÍA’s “A Palé”, remixed by Gestaffelstein. After all the efforts and struggles, Kali Uchis brings out your most seductive self during a celebratory dance to “Solita”. But you’ll see, at the end of it all, you’ll be lip-syncing “We Got Love”, Teyana Taylor’s purest gift, showing yourself and the world that bright days are ahead. Oh honey, we have arrived.

Follow Glamcult on Spotify and expect monthly updates with the most exciting tracks of the moment.