In conversation with Alaina Castillo

A new generation of fame 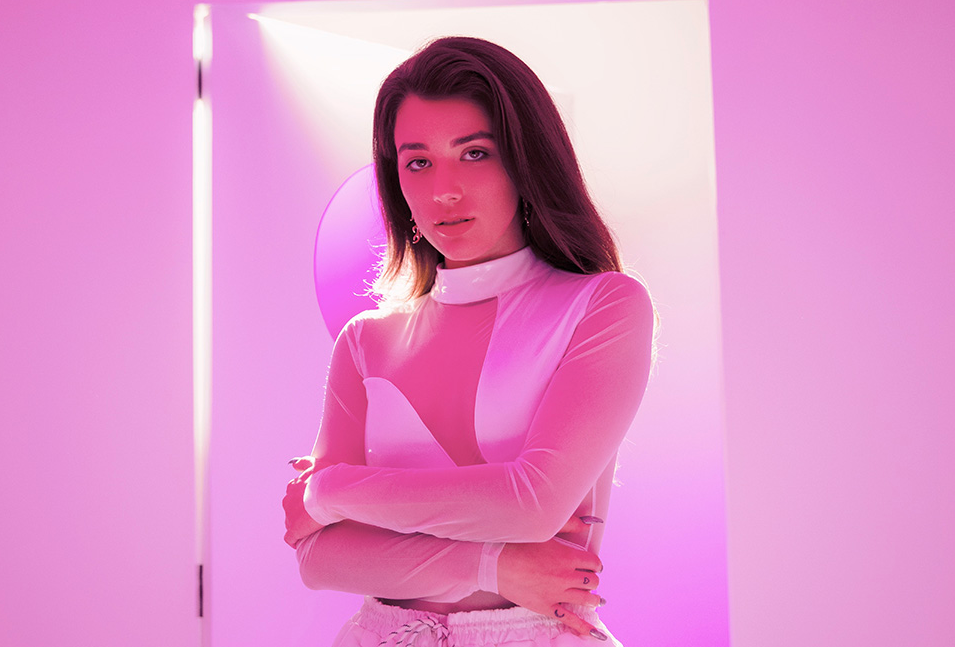 There’s nothing quite the same as this new generation’s rise to fame. With the influx of social media and all types of new media, there’s no stopping what stars like Alaina can accomplish! After releasing her highly anticipated EP the voicenotes, she became hard to miss- popping up on every platform that lives on your phone. Her lead single, just a boy, received over 10 million streams on Spotify, as tick-tock, YouTube, and Instagram flooded to her attention. Coming from Houston, Texas, Alaina ensures to combine her Latin roots within all of her music, providing both English and Spanish versions of some of her most popular tracks. For a prime example of the Generation-Z flare, check her out as she gives us a glimpse into her life!

Hey Alaina! How are you doing today? Could you tell us a little bit about yourself as an artist and your sound?

Hello! Well, I started singing in church choirs and then when I joined high school, I started my own YouTube channel because I knew I wanted to become an artist, I just didn’t know how I was going to make it happen. I’ve always been the kind of person to stay in and find different ways to entertain myself so I think that’s when my creativity started to become its own thing and show throughout my lyrics, different vibes, aesthetics and sounds. I was discovered about a year and a half ago and since then I feel like I’ve just been learning more about who I am and what I want to say. I like music that makes you think or that puts you in a headspace where it’s almost like you’re dreaming for those three minutes because it feels like an escape, so that’s what I try to show in my music as well.

It’s been so nice watching you rise on the scene recently, how has this journey been for you?

Insane. It still is insane because just a couple of years ago, I was working at Subway and trying to figure things out for school and I didn’t know how any of this was going to happen. But then in a blink of an eye, I was flying to LA every other week and working in the studio. I’m thankful to be able to chase my dreams like this but I’m most excited for what’s to come because it just keeps getting better, and I’ve never been happier now that I get to go to the studio every day and just create real shit.

Your last EP the voicenotes kind of shot you to success – what about this EP do you think resonated so well with the audience?

The whole idea behind the voicenotes EP was that I wrote about shit that I go through to help me get through it, but it is also there for other people who are going through the same things. Music lets you heal in ways that don’t involve talking or overthinking because you’re just listening to whatever the song makes you feel, and I think that’s what made it so special, to me at least.

Your sound and message are very influential – what has been your influence as an artist?

I think I get influenced by my daily emotions and also the music I listen to and the places that I listen to that music in. I love working with imagery, metaphors and different ways of expressing what I’m trying to say because it forms a weird way of wording things which makes you stop and really get into what you’re listening.

You also have songs in both Spanish and English; why is this important to you?

I grew up speaking English and had to learn Spanish on my own because my dad never really spoke it at home, so it’s something that I’ve felt very close to and proud of. I wanted to put it in my music because it’s just another form of me thinking. Sometimes I think in English and sometimes in Spanish so it’s just a part of the creative process. I also wanted people who speak Spanish and who might not be able to understand English to have something that they could understand and connect to.

Do you feel the songs translate differently to different listeners based upon language? Or is there a unique universality here?

I was worried that translating the lyrics would change the main messages of the songs, but the Spanish EP was able to capture those meanings while also adding a different kind of beauty to the songs.

I LOVE the song ‘just a boy’ – could you tell us about the story behind it?

‘Just a boy’ is a mix of emotions during the first few stages of meeting a new person. It talks about being hurt in the past and not knowing if you can move on and trust someone new, and trust is something I’ve struggled with when it comes to things like that.

What is the creative process for you in creating music, say ‘just a boy’, for example?

Usually, when we first start, I just sit and listen to what’s playing and I start getting the vibe of the music and that allows me to find out what I want to sing about. I’ll get little images in my head of where I can see myself thinking of the song and different moods that the song makes me feel, and then I try to put that into the lyrics so that other people can feel that or create their own meaning from how they feel.

You truly create a beautiful atmosphere with your sound; is this serenity intentional when creating?

Music is the one thing that I’ve been able to just escape with, so it was always something that I tried to recreate when making my own music. Who knows if it’ll be the perfect peaceful sound for everyone, but if I can get it to sound like an ethereal or simple vibe for some people and be that serene escape for them then that’s what I’ll try to do each time. It’s not like I have a set sound for each session, I just go off of what I’m feeling and try to create a unique experience with each song.

You’re also a bit of a TikTok gal! How has keeping up with less traditional forms of media helped you as an artist?

I think it’s helped me learn how to not take things too seriously because a lot of people are able to see me if they like it or not and sometimes you get the bad end of the spectrum. So it’s taught me to just take shit as it comes but brush it off if it doesn’t aim in making me the person I’m meant to be. I also like it because it’s just another way to talk to fans where it’s not the usual setup, so it shows different sides of people that you might not see in other places.

You have had some pretty massive achievements so far, what has been your biggest pinch-me moment so far?

There are so many pinch-me moments, but I think seeing a big ass billboard of myself in Times Square was the strangest thing because I didn’t realize how much of a goal it was until it happened, and then I was like… ‘oh shit, this is real’. Even seeing the streams continuously go up on Spotify just makes me super grateful to be here and to be able to share the thoughts and creative ideas I’ve had inside of me for years.

Thank you so much for talking with us today! What can we hope to see from you in the future?

Thank you for having me! I have no idea when Corona will kindly take the hint and leave, but when it does, I’m definitely gonna start touring and sharing the music that we’ve been working on in the studio every day. I have a vinyl of my second EP, the voice notes, in Urban Outfitters, which is insane, and there are a lot of musical surprises coming, so I can’t wait to get it all out there. 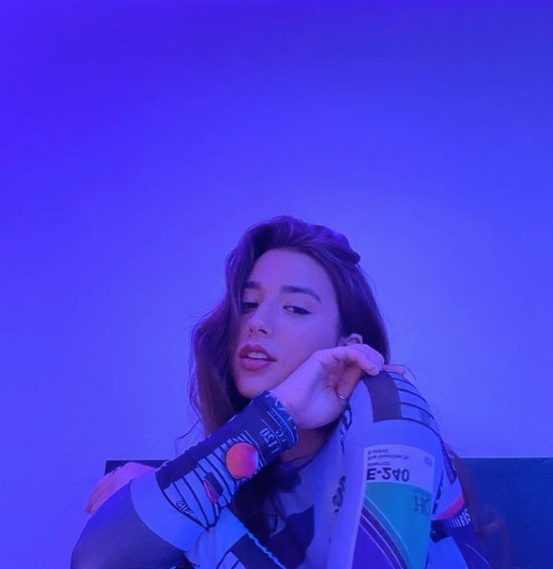 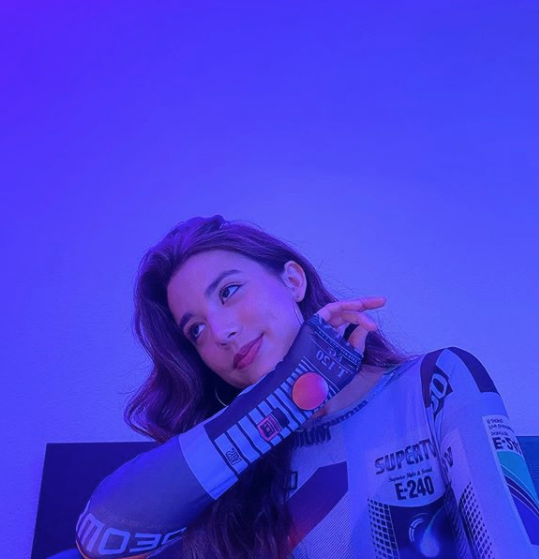