In conversation with Cakes Da Killa 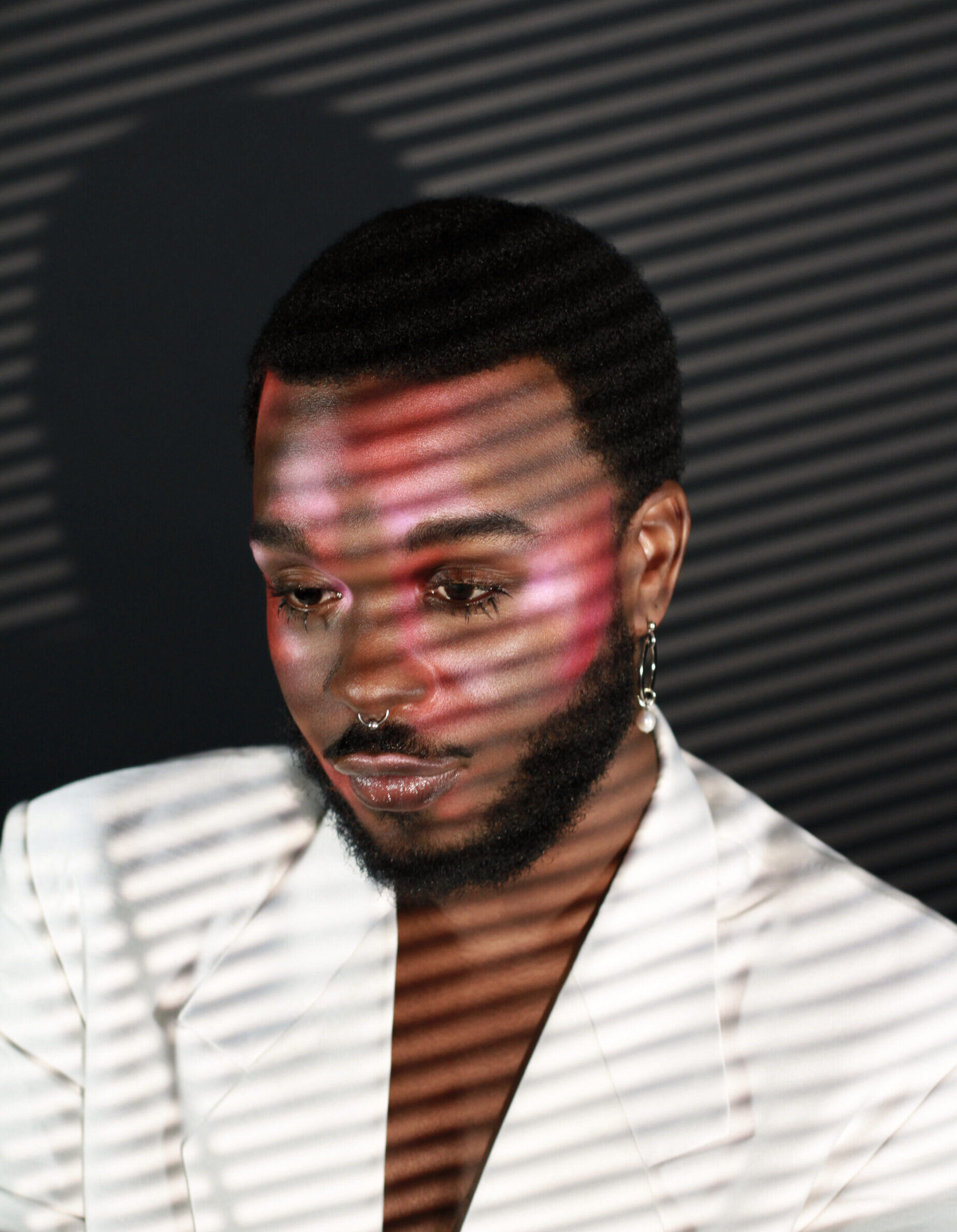 Cakes Da Killa’s  sound is an eruption of the long-lasting love affair between house and hip hop. For almost a decade, the artist has been blessing NYC’s dancefloors with his signature seamless blend between the genres — and now takes his own vision to the next level in his sophomore album. We caught up with Da Killa in light of the release to learn more about the artist and Svengali – an intricate exploration of love with cutthroat lyricism and blood-pumping vulnerability.

Hi, how are you today?

I’m good. Just got up, doing some laundry. Ready to start the day.

Just going to get right to it – congratulations on your new album! Could you please tell me a bit more about what’s behind Svengali?

Svengali is my sophomore release, I wrote it right before COVID. It’s basically a chronicle of highs and lows of a relationships. With this record, I wanted to talk about Queer Black men loving other Queer Back men in a certain type of way – it was a vibe I wanted to set. Obviously, it’s not inspired by just one relationship, it’s inspired my many. I use a lot of real voice messages and texts from people I was romantically involved with. I guess I just wanted to talk about something more vulnerable.

What was the process of collecting all of this like?

Obviously, I asked them – I don’t want anyone to feel exploited. I believe you should talk about the things that are true to yourself, so when I talk about love and how it can be very turbulent it helps to give an actual audio, like here – this is an exhibit “A”. It adds more texture for the listener.

Some people also love it. It memorialises the moment. It doesn’t become lost in time, but something that we share with the entire world.

Your visuals are also very impressive. How do they interact with your music?

I just wanted to create a comprehensive world for the album. The album pays homage to the Harlem Renaissance era which had very apparent Queer influences that may be overlooked historically. There were a lot artists and writers that were Black and Queer, and I also love that era because there was a lot of gender-bending. I wanted to reference that, as it’s an era I read a lot about and am inspired by. Also, I think we, as Queer people, should know our history. A lot of the times we think that what we’re doing is very ground-breaking when in reality it’s more about continuing the conversation – continuing a legacy.

And I guess this idea of continuing a legacy is also reflected in your genre. House and hip hop have such a long-standing relationship that is not largely acknowledged.

It’s kind of a fucked up thing about music. Things that are so creative and vulnerable and organic get consumed by the industry, and then the history of it gets fucked up. It can be a bit annoying, but now it’s getting better because people are a bit more proactive to do research.

How come you decided to wait before releasing the project?

I didn’t really decide, I just thought the whole world was going to end, haha. I waited a year and the world didn’t end. I mean, it did end in a way we knew it. In that period, to stay active, I dropped Muvaland volumes one and two. It got to the point where I was sitting on this body of work and not putting it out just didn’t make sense.

What do you hope your audience will take away?

I want them to have a fully immersive experience. Growing up in the 90s and listening to albums that are completely single-driven, a lot of them were total audio experiences. So I want my listeners now to also have that kind of moment. I also want them to appreciate that I’ve been working on my song-writing, crafting something that is organic to me. I also want them to appreciate the time and the love that myself and Sam Katz, the producer of the record, put into this body of work.

And within that immersive experience, what role does performance play in your work?

Whenever I create new work I always reread Grace Jones‘ memoir, because of how she always talks about performance as a way of conveying messages. A lot of the times that we think about rap or hip hop shows, we think about a bunch of people on stage jumping up and down. I do that too, but not completely, you know? I like to incorporate live comedy into my shows, a lot of theatrics. For me, performing is an extension of a message.

So would you consider yourself a rap or a hip hop artist?

Hm, I’m not sure what label I’d give myself. I think I bounce around – as a creative person you can be whatever you want. It becomes an issue when you want to market yourself, people want to see you as a package. I’m not a snickers bar, you know? I don’t just have one flavour or one texture, one emotion. I don’t consider myself the purest hip hop artist, I definitely consider myself a rapper. Above all, I’d consider myself a good artist. 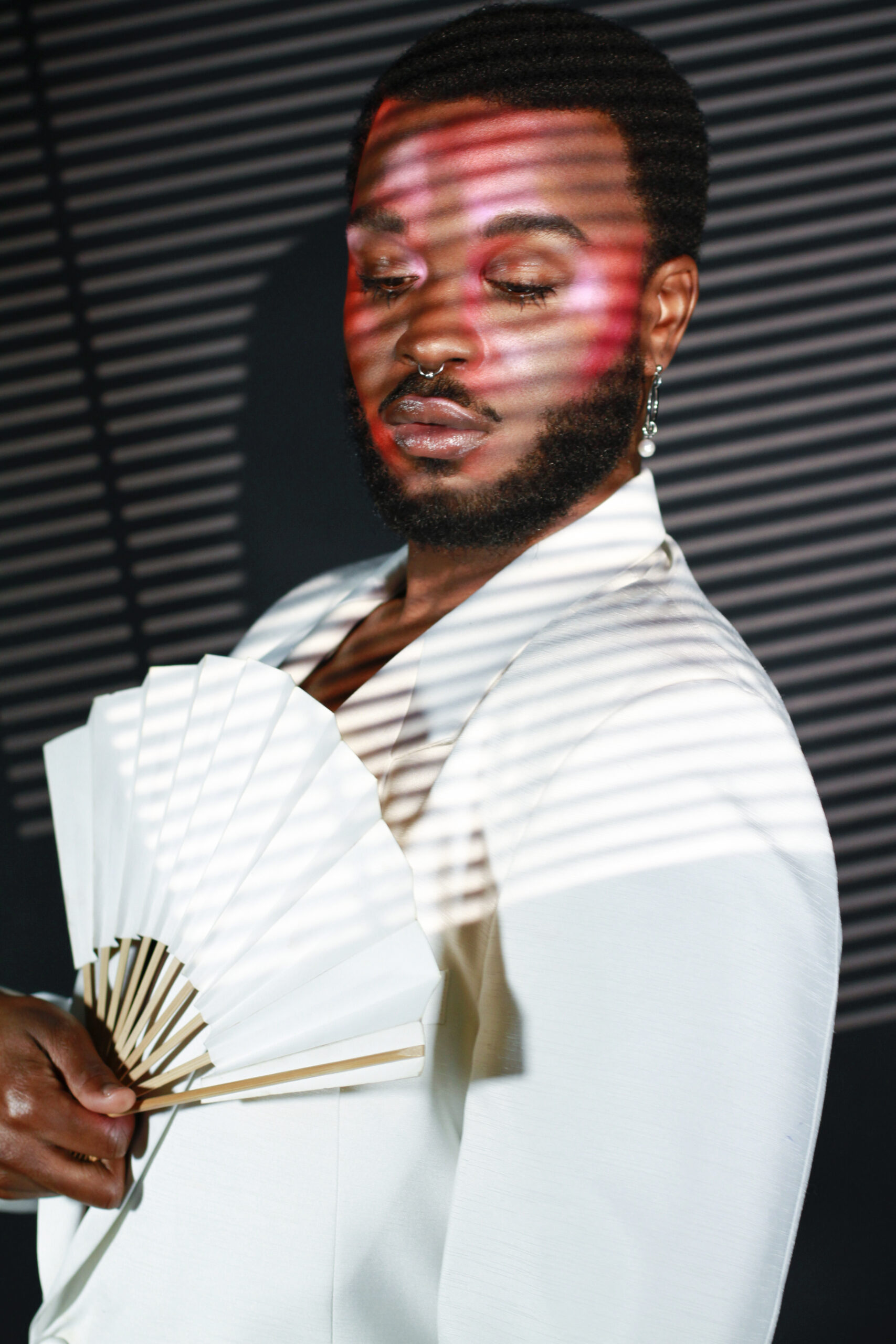 What was it like starting out as Queer artist along these genres at that time?

When I just got into music, the landscape was completely different from what it is now. There’s definitely been a strive for women and Queer artists to be more visible, I think we’re heading in a right direction. I also started in the time of SoundCloud and the rise of social media. I wasn’t really touched by homophobia or misogyny – I wasn’t waiting for like P Diddy to put my record out, haha. I think at that time the Internet allowed artists who may not had been visible on the industry to do whatever they wanted regardless.

I feel like a lot of artists nowadays romanticise that time a lot. There is this idea that it was easier to break through back then.

Yes and no. Because I was at the start of it, yes, I did benefit from it. If you look at it now, everybody and their mama are putting out music.

You caught the golden moment.

If you keep the door open, everyone will follow after you. At the start, I was still a niche artist, being Queer. Now it’s not the same.

Final question, where does your name come from?

Haha, well, Cakes came from me having a big butt. I wanted to have something really sweet and effeminate in my name. Da Killa was a juxtaposition because I rap in quite a gritty 90s style. I mean, I named myself that not expecting that I’d be speaking to Glamcult in the future and have to explain that, haha. But the name just kind of stuck, and I’m proud of it.