In Conversation with Kelly Lee Owens

On honouring energies, and how to (successfully) emerge from your ashes 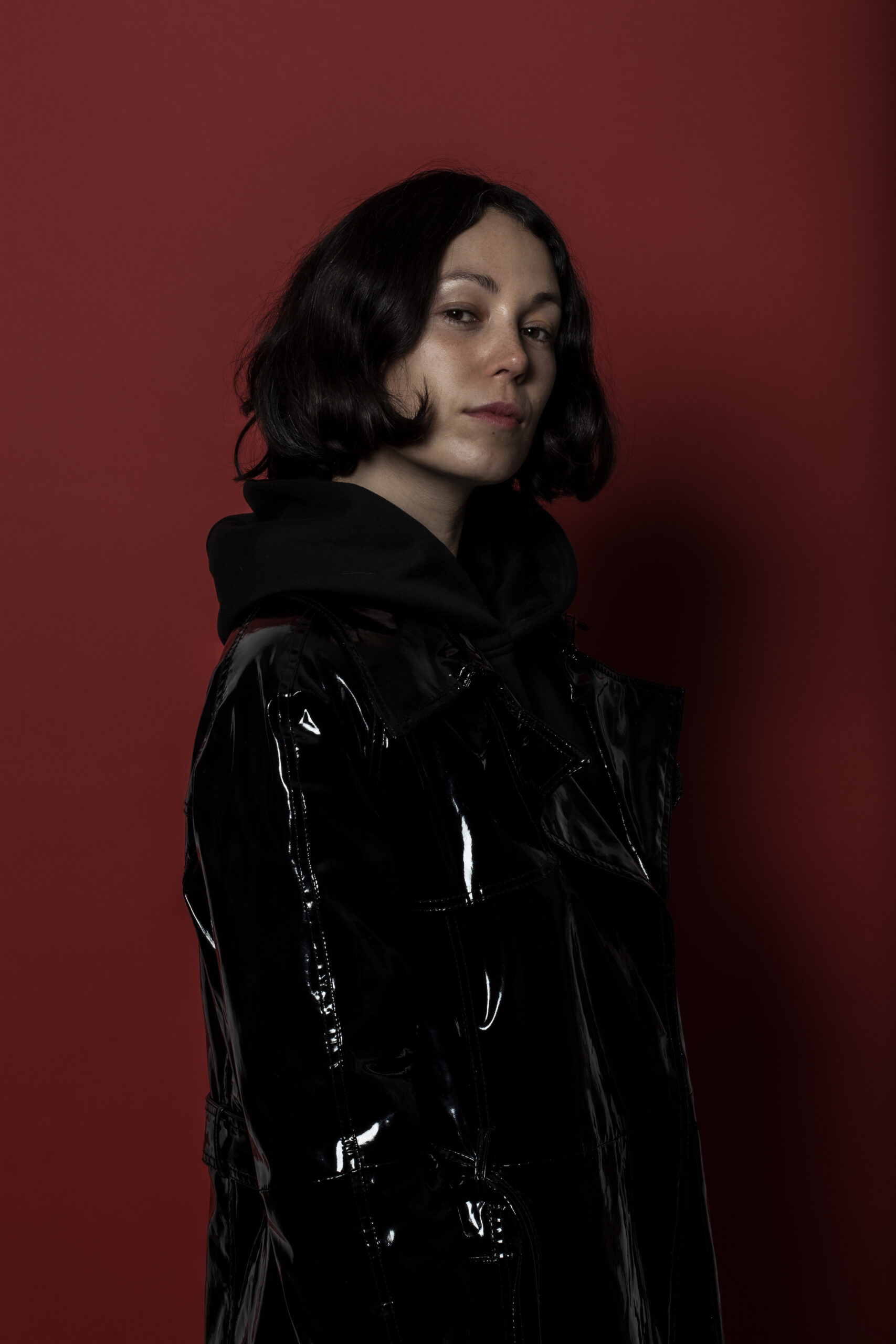 Truth be told, I wanted to interview Kelly Lee Owens since the quirky chromatic beats of Melt! got stuck in my head sometime around March. After the track landed itself on her sophomore album Inner Song – released late August – I decided, yes, it was finally time. While it’s not rare for an artist’s music to be an ode to self-expression, in the case of Kelly it couldn’t be more true. The techno producer and singer-songwriter always brings her quixotic beats mixed in with ethereal, introspective lyrics.

The latest album is an embodiment of the artist’s Welsh heritage – an ode to the legacy of natural beauty and collective pain. But it’s also deeply personal, and includes a complex exploration into the effects of loss upon the psyche. Yet, the foreboding mood is captured alongside a sense of renewal. The combination of themes: climate change, death and re-empowerment of the self, remind us of the urgency to always explore the self and the world around. Among the 10 tracks, Kelly signals a clear continuum – in times of grief, it’s possible to look to the future for hope. After all, what’s better than music that keeps you on your toes?

Hi Kelly. Personally, I can’t believe it’s Autumn now! What has this year been like for you?

I’m doing as well as anyone can be in these times. For me, there’s a creative grief about not being able to play live. There’s something about coming together in a live music space and connecting which is just like nothing else. But I’m also privileged, so I am concerned about those who are facing instability. In particular, about where I’m from in Wales, where this time has been highlighting and widening the gaps in the system.

What was it like to release an album in this year of instability?

I’m grateful that I can release something in a period in which people need art more than ever. I think people are more able to connect to it on a deeper emotional level. I don’t think people will forget the music they connect to at this time.

Sure. I guess people are paying such close attention to music these days, since they have fewer external distractions.

Exactly. There’s many silver linings to this time. People have been [also] able to connect to themselves more. It’s been interesting to see on a personal level how so many people have changed their lives this year. Especially those people who had situations or jobs that weren’t serving a higher purpose to them.

Could you tell me about the influences behind “Inner Song”?

I released it after the hardest few years of my life, which involved many losses on so many levels. Yet it was also about me asking myself why I end up in certain situations, and the patterns are in my psyche. The name “Inner Song” is about that process of going into myself to ask the sticky, dark and difficult questions. Then, to go and look at myself from the ground up.

Wow. That is such a difficult process. One which takes a lot of emotional work.

Definitely. There’s a quote from Clarisa [Pinkola Estés] from “Women Who Run with the Wolves” which is about “sitting in the ashes of who you thought you once were”. That sums it up for me – not only do you have to burn to the ground, but you also have to sit in those ashes and contemplate why you are there. Only from that point a new thing can be created.

Has that changed you?

I do think I’m in a different place in my life now. Everything is still connected to the beginning, but it’s like a new door has opened. I’m not perfect, and I’m not immediately saying I can instantly identify what needs to improve. But it’s an ongoing process.

The album has such a personal and raw tone. How do you feel about releasing that into the world for others to listen?

I kind of do see it as perfect timing to release it right now, for the reasons I mentioned about people being able to connect to it. It’s like my three years of going into solitude will perhaps help people with theirs now. After all, I think the job of artists is to support people in these moments. Ultimately, my path is to support people through sound.

You’ve worked with many fellow Welsh artists. How important is it for you to relate to your cultural heritage in music?

It’s complicated, because the Welsh identity is strong in one sense but confused in another. Welsh history is not taught in Welsh schools. It’s madness to me – how can you know yourself if you don’t know your history? There’s this long history of brutality and oppression in Wales, but it took me years to see all the pain and trauma alongside the beauty and pride in Welsh land and  musical history.

I was very lucky that I could work with John Cale and Michael Sheen. They both highlight the beauty that comes from Wales, as well as be unafraid to speak the truth about what’s going on. It was also really important to have the Welsh language somewhere on this record, because I needed to connect to my homeland.

The video for “Corner of My Sky” is really unique. I’m getting such British Realist vibes, but with such a surreal twist. Can you tell me about this?

Yeah, it’s certainly about visualising the monotony of the day to day. But it also includes an important bit of Welsh culture – the element of myths and magic. In the video, Michael [Sheen] becomes fixated on this magic toaster. It represents when you could be doing a day to day and then something confronts you. He becomes obsessed with it, because the logical mind can’t believe it’s real.

I come in as a figure which is perhaps psychological, wearing red because it’s symbolic of Wales – the Welsh dragon, the rugby team clothing etc. Then at the end, me and Michael aren’t even looking at each other, because maybe I’m not even there. Yet why is it only then that he can eat the bread? Is it once he’s connected to the idea that the magic is real, and he believes in something again? It’s open-ended – as all good art should be!

I love that element of ambiguity.

Me too. I honour those energies, they’re not separate to me.

Can you tell me about your progression into music? I read that you used to be an assistant nurse – that’s an interesting turn career-wise!

Actually, It’s way more connected than people think. It’s about nurturing, caring and helping others. Music [also] does that for many people – it literally saves lives. When I was working in a cancer hospital, I remember thinking – where can these people go to express themselves? So the creative aspect was always going through my mind. In my 12 week breaks, I would go and help bands in the live scene and festivals. At first I felt I was always living this duality in my life, but actually I realised it’s just one thread anyway.

We’re really coming full-circle around your focus on helping people. It’s beautiful. Do you have anything new coming up soon?

I’m going into the studio this week and the next to work on stuff for some epic-soundtracky things for film. I’m really excited about moving into that world.

There was also a hidden track on the album (vinyl only, because I’m this analogue-nerd) which we might release now that it’s been a few months. Also some additional tracks that didn’t make it onto the album because of the flow. I’m going to do a live-stream show before the end of the year. It’s a ritual for artists now!

Sure, be a part of what it means to create during the Covid-moment.

Definitely – we will always need art. Additionally, if musicians can’t support themselves playing live right now, it’s the responsibility of big corporations to be fair with their royalties. Otherwise there just won’t be any new artists.

Damn right. Thanks for talking to us!