In conversation with Raven

We spoke to the up-and-coming artists about his creative journey so far, and how his work reflects on the world of today 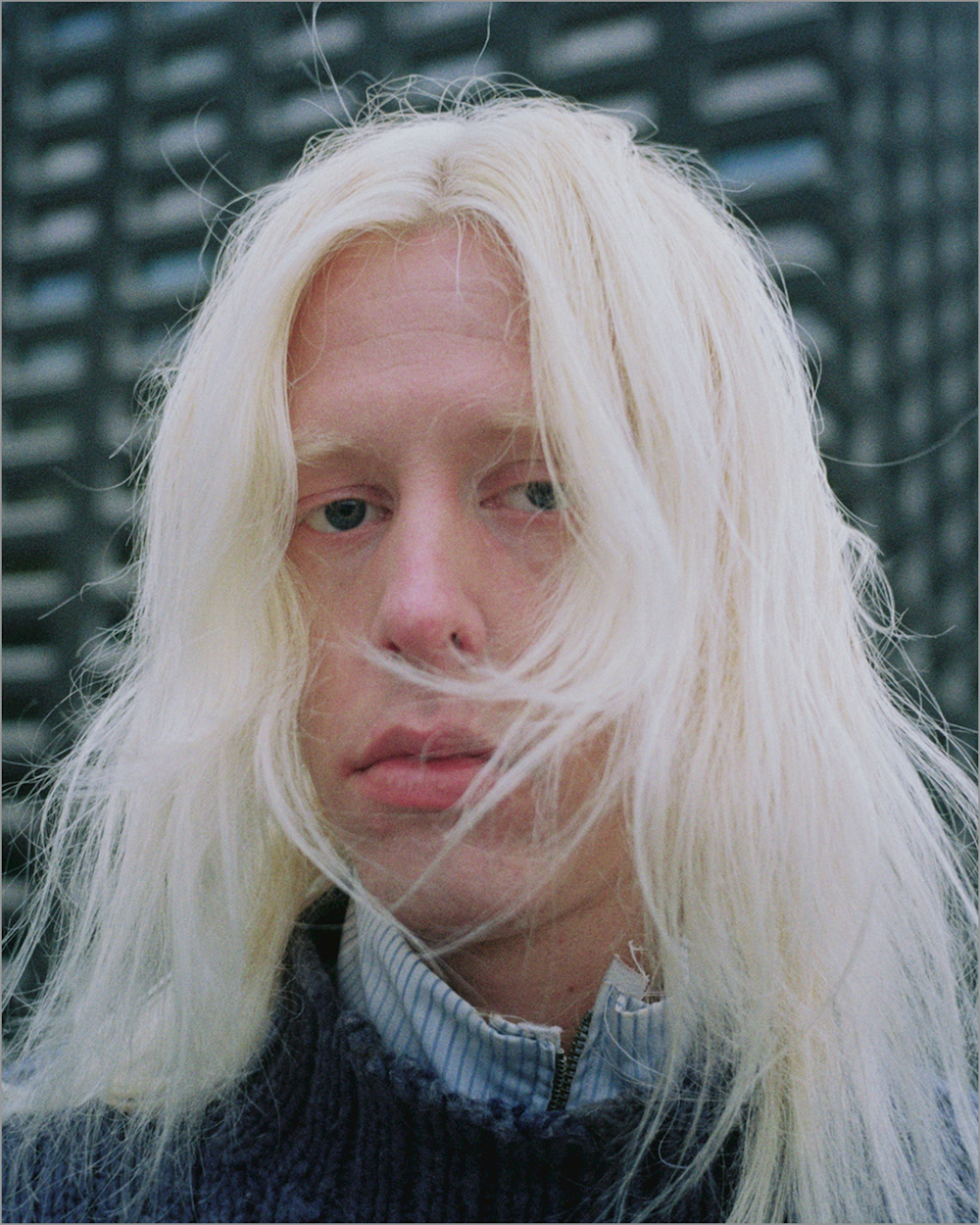 Just one conversation with the Los Angeles-based artist Raven will truly open your mind to the world through his eyes. After starting his own band at the age of 9, it was clear music was his destiny. His art is thoroughly interdisciplinary, exploring the deeper aspects of not only himself but also the world which surrounds him. Although Raven’s sound in many ways is rooted within pop, experimentation seems to be his forté and an undeniable skill, as he ‘Voices his heart without any filter’, through honesty in his music. We discussed with the artist the inspiration behind his debut project ‘notice me’, alongside culture and the hopes for his future in music. 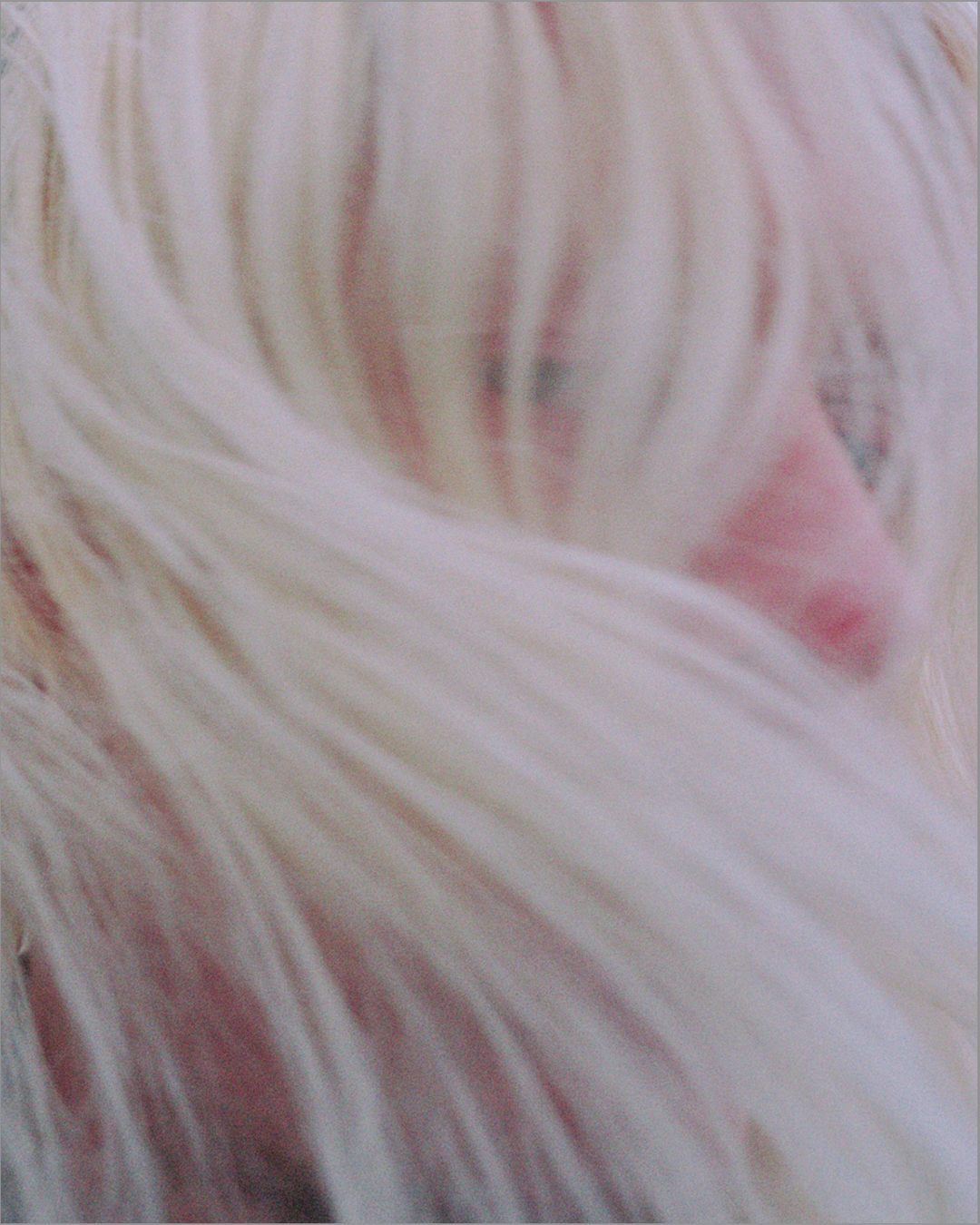 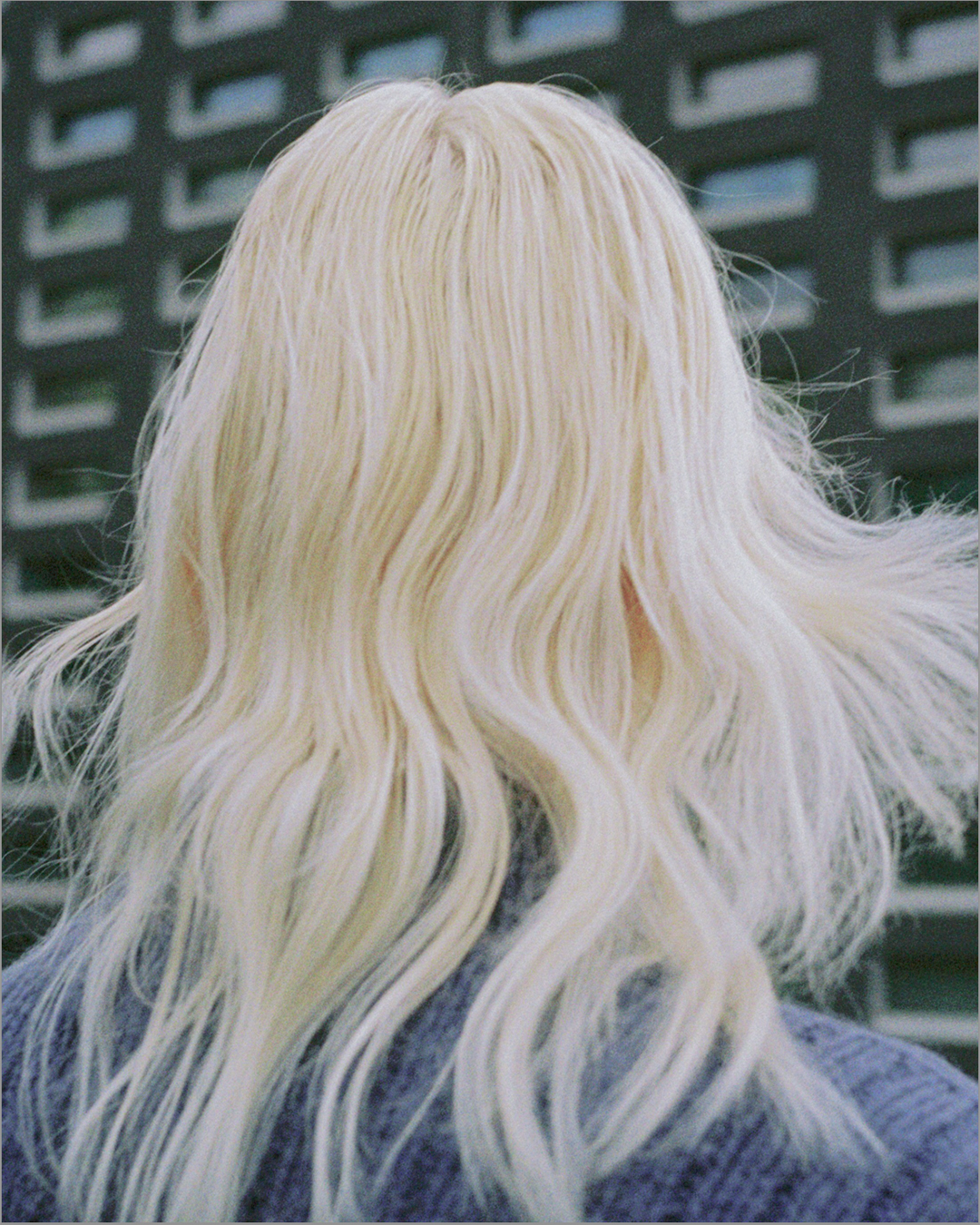 Hi Raven! First, could you dive into your creative journey which has led you to where you are today?

Hey! It all began when I was little and my parents took me to see my older brother perform with his band. Their drummer completely mesmerized me. At the age of seven, I started my own band, where I naturally played the drums. Five years later I started recording my band’s demo tapes and that eventually led to a career as a music producer. When I moved to Amsterdam at twenty-one, my life opened up and I started taking my personal songwriting seriously. Last year saw the opportunity to move to Los Angeles, and that’s when I started releasing my music.

… and how would you describe your sound more specifically?

Above all things, I consider myself a story-teller. Through my songwriting and producing I try to capture moments of true emotion. Much like my personal experiences, this means that the sound is melodically accessible while structurally manic.

Your new single, ‘notice me’ feels like an opening of yourself to the world; what is the story behind the track?

The track, ‘notice me’ tells the break-up story of a romance that primarily took place within the borders of my own mind. The song is about allowing myself to believe in a mutual attraction while refraining myself from acting on it. It’s about the fear of coming to terms with myself, of choosing fiction over reality. It also reflects on how certain ideas collapse when they enter reality and how that, in turn, allowed me to move forward.

There is also a strong theme of duality, as well as contrast; how does this play out in your life?

I’m very interested in the coexistence of ideas; in allowing the process of winning and losing to connect. This duality, or balance if you will, is simply there for me in everything I experience. I think it’s a universal understanding that we rarely publicly tap into because it triggers insecurity. That’s why on a daily basis I tell myself that whatever I do, it’s OK, just because I decided to do it. In confirming the existence of the opposite, I stop worrying about the ‘what if’.

How do you feel these themes play out in society today?

In my observation of our current society, we’re led to believe that everything is possible as long as we make the ‘right’ choices. This constant confirmation of being in control pressures certain decisions heavily. We’re feeding a fear for our own behaviour as we’re capable of making ‘wrong’ decisions that stop us from growing towards a better us. This anxiety prevents us from taking life as it goes. By acknowledging the conflict, I think we allow ourselves to move and think more freely.

I think your work has something to say to the world in general, but do you feel there’s a particular culture or group that you focus your music towards?

Hmm.. I strongly believe that connections between people are established naturally and I’m trying to share my personal experiences in an accessible way. It’s out of my control who connects to my work, but I hope it brings all that are interested strength and joy.

The music video is super stylistic and enveloping – what was the creative inspiration behind it?

The original approach was very metaphorical because the song is so real and personal. However, the first version of the video didn’t make sense. We went back to the drawing board and chose to tell a truer story, incorporating actual memories. That’s why in the final version we show the love interest, our disconnect, and how I lose my mind in the end. I’m happy with how we got to translate a very complex feeling into a video that uses non-cohesive imagery to tell a cohesive story.

Finally, it has been amazing getting a sneak-peak into your creative process, what do you hope for the future of your journey?

Thank you! I hope to grow in my capacity as a songwriter, producer and creative director. I can’t wait to release more work this year and learn about the audience that connects to my work. There’s a lot of uncharted music that I want to tap into, and it’ll be super nice to collaborate on those styles with other artists that inspire me.