In Conversation With: Tama Gucci 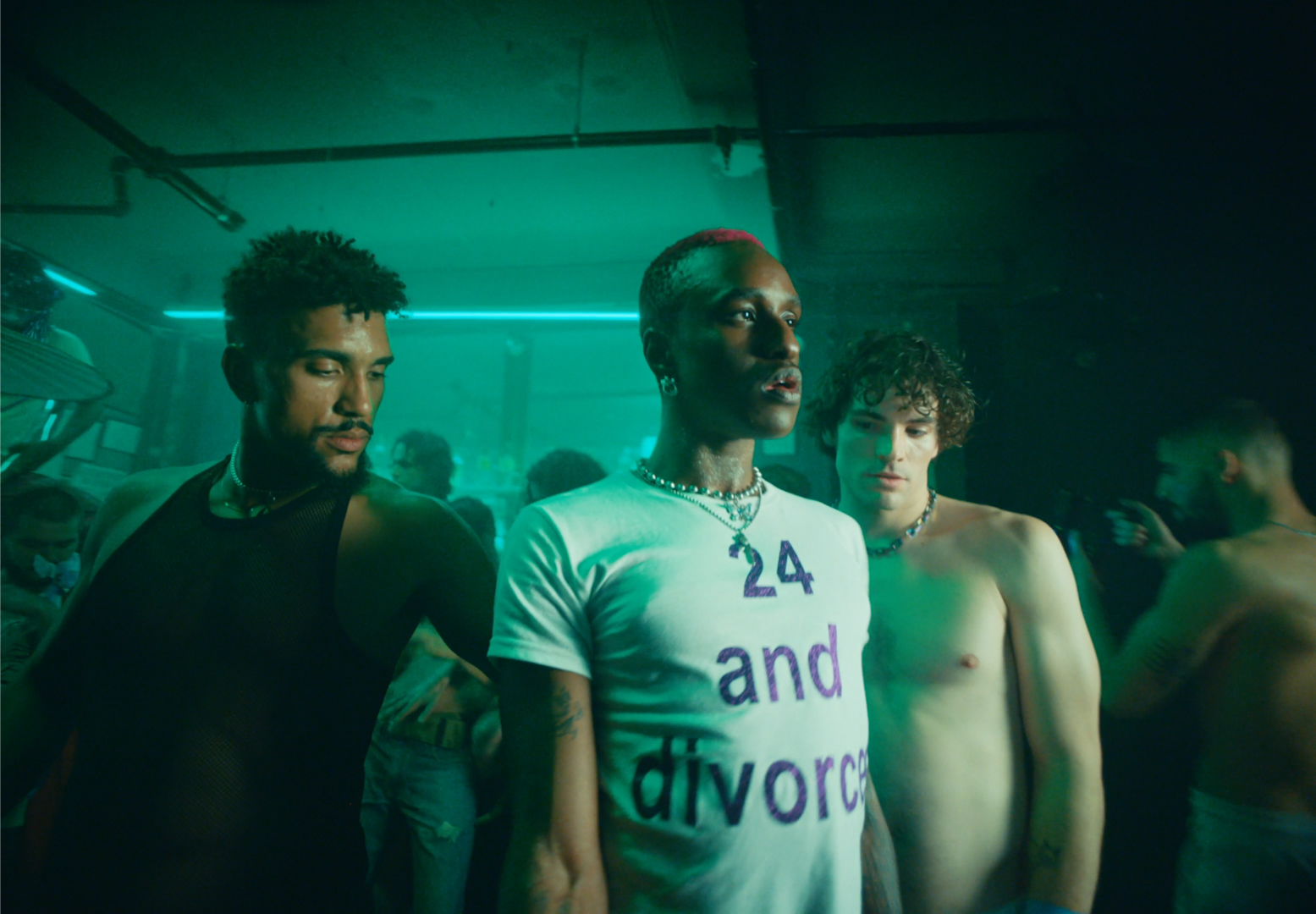 Laying his honey-dripping vocals over fierce break beats, Tama Gucci‘s music is nothing like we’ve heard before. Intoxicated with his sound, we step into his iridescent world – the one of iconic outfits, smudged lip gloss and sweat dripping down the walls. More importantly, though, this world is also the one where everyone is allowed to be their wildest (and truest) self. In his new EP, Mr. Gucci takes us on an emotional whirlwind, both lyrically and sonically, and does so with exceptional purity and wearing his heart on his sleeve. We caught up with NYC’s rising star in light of his “Toxic” music video release to chat about honesty in music, safe spaces for Queer and Black communities and our boundless love for trash reality TV.

We’re obsessed with your new music video for “Toxic”! It’s such an iconic song, but how did you want to redefine it for the new generation?

Thank you! I’m always covering songs, and one day I just really wanted to cover Britney. ‘Toxic’ was the first one that came to mind. I had some beats recorded and I just started singing over them and that’s how it came to life. When I was on tour with Erika De Casier, I performed it a couple of times, just to feel out people’s reactions. It got such amazing feedback that I knew we had to put it out. We actually filmed the video on the same day as ‘Challenge’, just one solid take all the way through.

How would you say it fits it with your latest project “Almost Blue”?

It fits in very well because the rest of it is my original music. And although it’s a cover, it’s still feels like something totally new. People who listen to my music can appreciate it because I make so many covers. Sometimes I just post them on Instagram and people are like “Put it on streaming!”. So I think it’s nice compilation, it gives my listeners a rendition of an iconic song as well as my original music too.

Could you tell me a bit about the project?

It was completed when we were in lockdown and after the EP came out we got an idea to do a remix EP, we just wanted to get a fresh spin on it. Collaborating with others and seeing where they go with it. “Toxic” was actually a surprise cover at the end.

What inspired this project?

Imogen Heap, Kelela and Brandy are my big inspirations among others. Also, at first, it was mostly jungle and drum and bass tracks, like demos and synths. I didn’t really know why I liked that style of music, but learning how it stems and is broken down from reggae music just made so much sense. With me being Jamaican, it all just clicked. For the remix EP, I got a chance to collaborate with the people who really inspire me musically. Indigo Heaven is an amazing songwriter who remixed the track ‘panties’. Also swami sound and SONIKKU are super talented. It just felt good to work with this group of people. I also know that they appreciate jungle and drum and bass, as well as electronic and RnB music, so it was a perfect group to combine it all together with.

Perfect mix! How do you think your audience can connect with that?

First of all, it’s honest. I might not be singing about situations I’m in personally – it could be what I observe from friends, or something that happened on The Real Housewives. It’s definitely easier for me to express how I feel through music. I think my listeners can take away from it is to be honest about how you feel. I met someone the other day and they told me that the really liked my music because even if I’m singing about something sad, I go through all the underlying emotions as to why I’m sad. It’s always bittersweet because I feel some type of joy about a certain situation even if it went sour. It’s honest – it.s not just “I love you” or “I hate you”. It can be “I love you but I hate this little thing about you too”. But my music is also fun and sexy. Also, my writing style is not really hard to digest. I love music where you listen to the lyrics and don’t really know what they’re talking about, you have to dissect it. But me personally, I’m very direct. So in my music, you know what I’m talking about right of the bat. I think people can appreciate it as well. 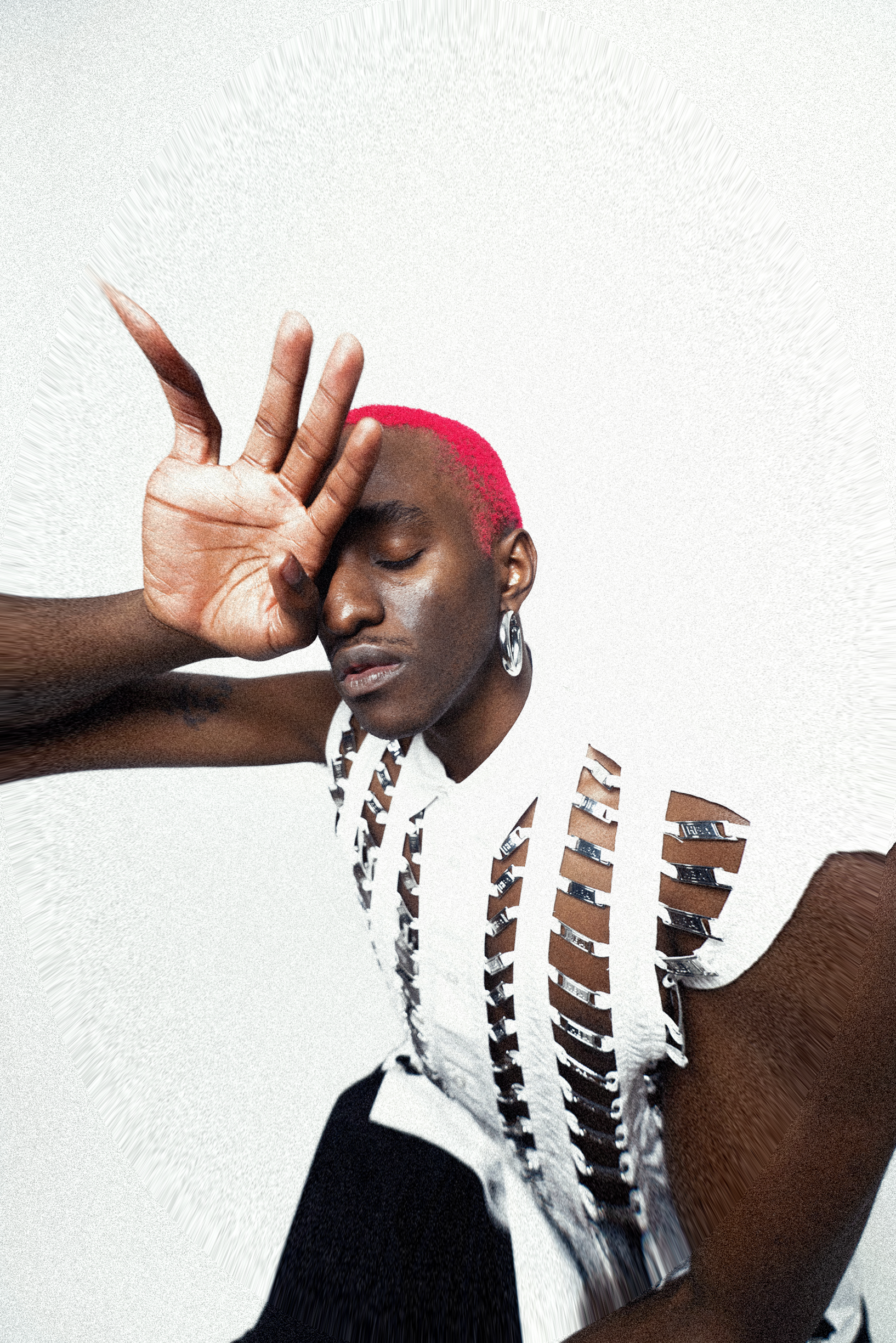 It’s only recent that the music industry welcomes sincerity and expression of complex emotions, and there is still have a long way to go. Do you think it’s something you’d want to contribute to through your work?

Definitely. Especially being a “pop star”, you’re never really allowed to have all of the emotions. It’s either giving “I’m the baddest bitch in the world” or “I’m super sad and angry”. There isn’t much space for every day experiences, especially for my community. It’s not something my community has really seen. By my community I mean Queer and Black people expressing themselves and talking about how they feel in any way that they want to.

There is definitely a lot of pigeonholing and expectations, and it’s very powerful how you’re breaking that! Apart from this, have there been any moments that you’d consider to be your biggest achievements since the start of your musical journey?

Well, my journey started with a music class where we had to create our own song. I had this machine, I didn’t really know exactly what it did but I realised I could plug into my computer and record my vocals through that. When I figured it out, I got on Soundcloud and would upload freestyles over other producers’ beats. It was a weird feeling, even seeing that like 50 people listened to it was mind-blowing to me. From then, as I was making music, it all kind of fell into place. My biggest achievement, is when my first mixtape ‘Out of Order’ came out and then two days later I was opening for an artist. On the day of the performance, my laptop crashed, so all of the music I had been working on up until that point was just gone. But I still went and opened for him, it was at this warehouse space – the first DIY space in South Florida for creative people. I got so much great feedback and right after Miami New Times wrote something about me. I was like “shit, I’m in the paper. Like an actual newspaper”. It was so surreal and I was so proud of it.

So many more to come! And how did you find moving to New York from South Florida? I imagine a lot more warehouse spaces there, haha

I moved here around the end of 2018. I really love it, I’m just able to do more things and connect with more artists that I admire. New York is a place where everyone stops at when they’re on tour, but it was different when I lived in South Florida. I also just make more money and the city always keeps me busy haha

So what have you been up to apart from music?

In the headspace I’m in right now, I just really enjoy spending time with my boyfriend. Just watching him DJ, it’s always so fun to see someone who you love do what they love. I can admire it from the person in the crowd perspective. So yeah, lately I’ve just been enjoying going out a lot and really taking in new experiences. Definitely a lot of new things to write about. I have a feeling that whatever comes to me next is not going to be sad at all music-wise. It’s very observant of everything around me, and just fun. And sweet!

Can’t wait! On that note, what else are you manifesting for yourself?

I like to put these things into writing. It’s always fun to look back at it and know that I saw it for myself. I definitely will be working with some artists that I adore, and will get my music on reality TV. My favourite thing is the whole trash reality TV, which I don’t think my music even fit on, but I don’t care haha 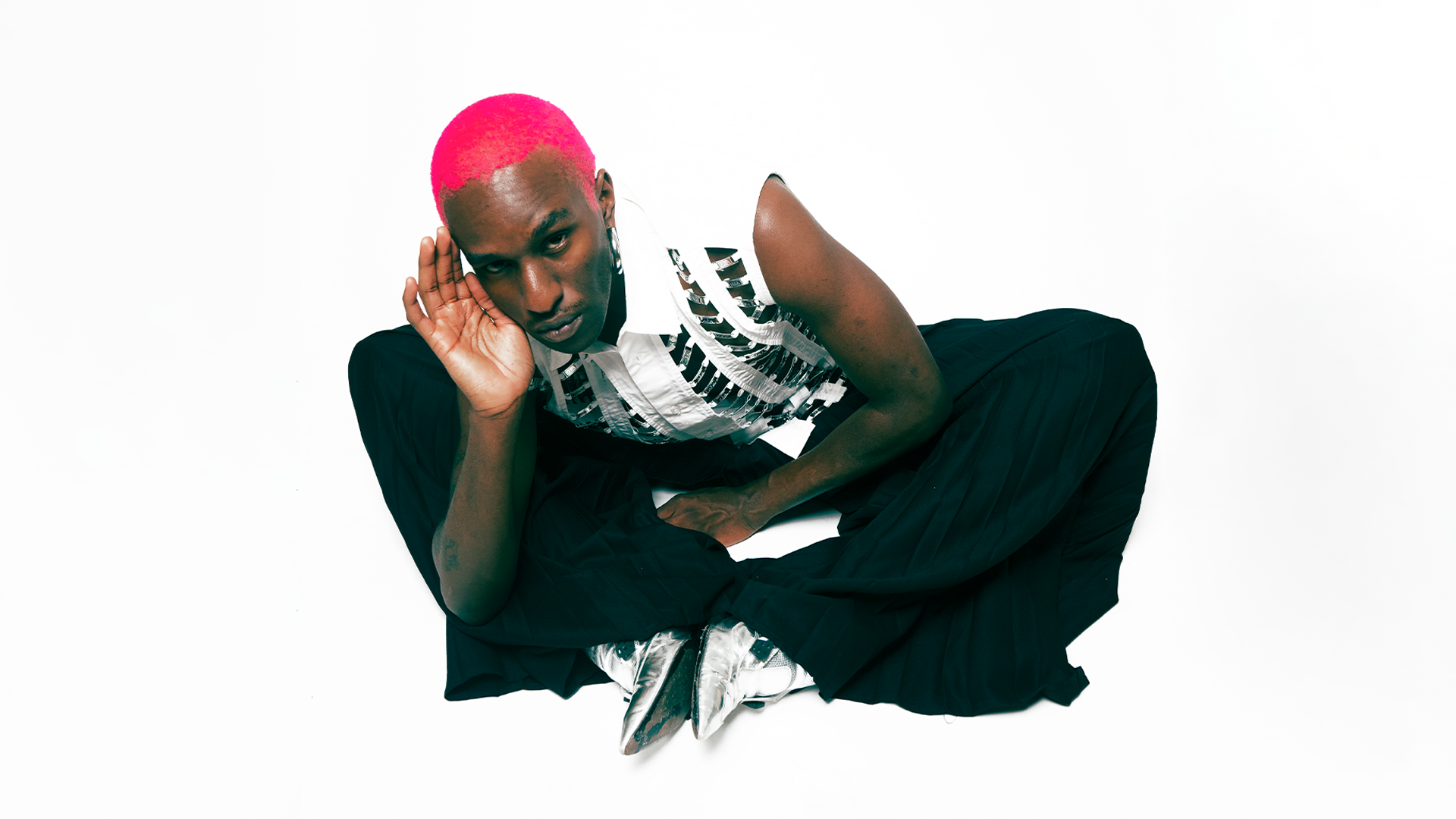