In conversation with Tessellated 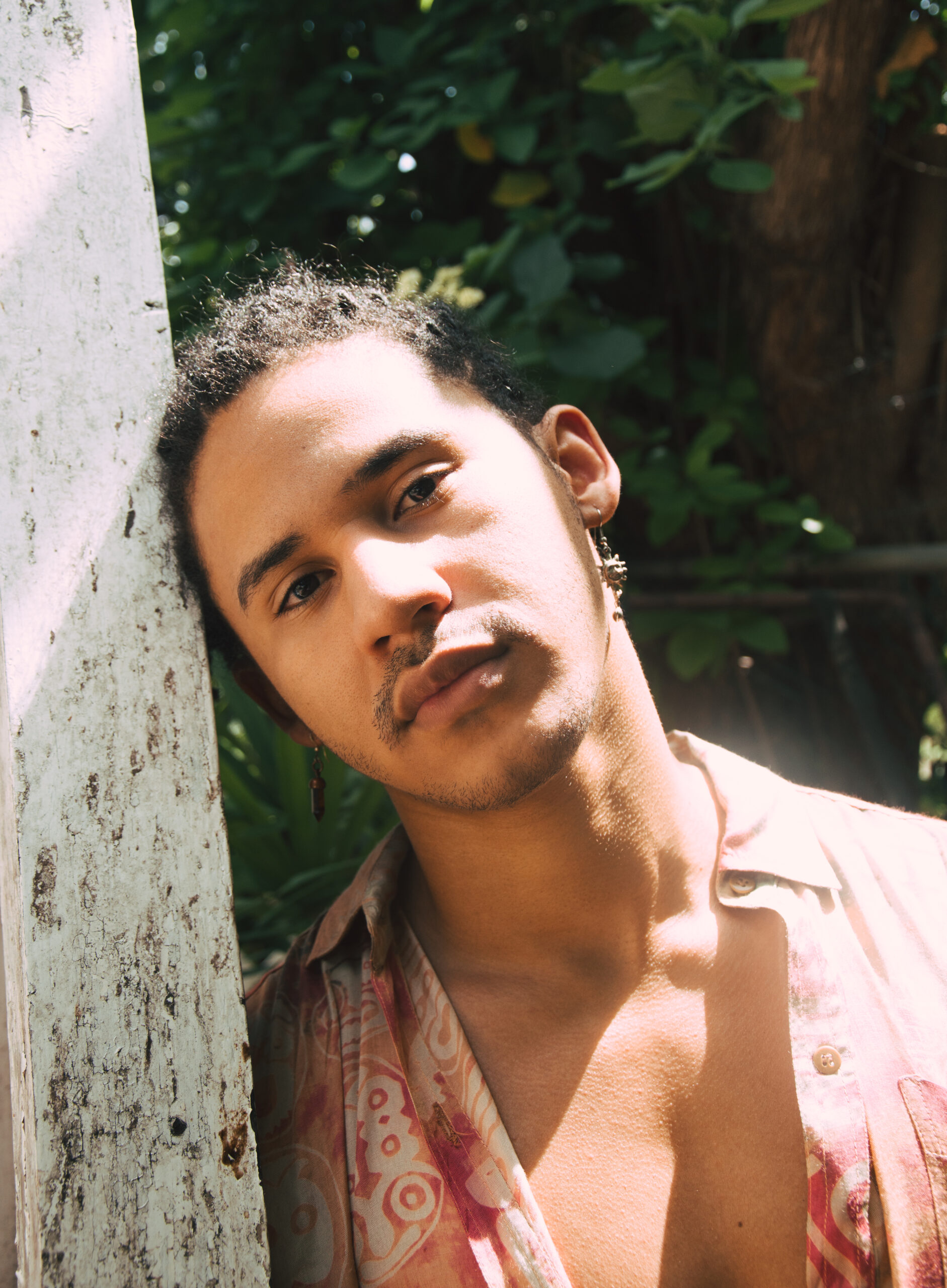 Coming out of the contemporary scene in Jamaica, emerging artist Tessellated brings only more excitement to that space. With influences that span jazz, R&B and hip hop with a base of reggae and dancehall, there’s certainly the element of experimentation within the songs; they’re genre-fusing, smooth and sensual jams that develop into eclectic soundscapes. The singles “Me and My Lady” and “I Learnt Some Jazz Today” have been testament to this multi-layered approach, embodied cheekily within the artist’s name. His most recent single “No Ansa” feat. Crayon was made as a collaboration over continents, and just proves that when it comes to the art of making music for Tessellated, there really are no boundaries. Curious? Well tune into our convo and see for yourself!

Hey, great to speak to you. How are you doing today?

I’m good. It’s a really rainy day today, so it’s gonna be one of those indoor days just dealing with stuff. It’s a pretty slow morning.

Nothing bad about that! Your single “No Ansa” is so great. Can you tell me a bit about the influences behind it?

For sure. Well that song has a hella heavy Afrobeats influence! My music is already a blend –  usually of Dancehall with an R&B influence, but I was then really merging it with the African sound and rhythms to get that track.

There’s a strong diasporic connection between the sounds too?

Yeah. It’s interesting because Afrobeats and Dancehall are almost like cousins. And even though they have developed independently, it makes sense because the people come from the same roots. Jamaicans come from Africa, so the culture is heavily derived from that culture. The co-producers and Crayon, who is featured on the track, are also Nigerian.

How did you find working on a collaborative project between two different locations?

Well “No Ansa” was originally made in the UK last year, around Notting Hill time. I then recorded the rest of my part in Los Angeles, and Crayon’s was produced and sent from Nigeria. Of course, it’s always good to be in the studio with somebody, because it brings such an energy that you can feed off each other. While it’s different working remotely because you have to trust in them more. You’ve gotta know what’s your video, and then hope that the other artist connects and understands what you’re trying to go for.

100%. It’s an exercise in building trust and being willing to compromise about the result. Some people do ZOOM studio sessions, but I think that’s a bit weird for me, so I just let artists do their thing. When you love someone’s music and you respect them as a creative, then you have to let them live in their vision as well. Just because something’s not exactly as you pictured it, it doesn’t mean it’s not really good. 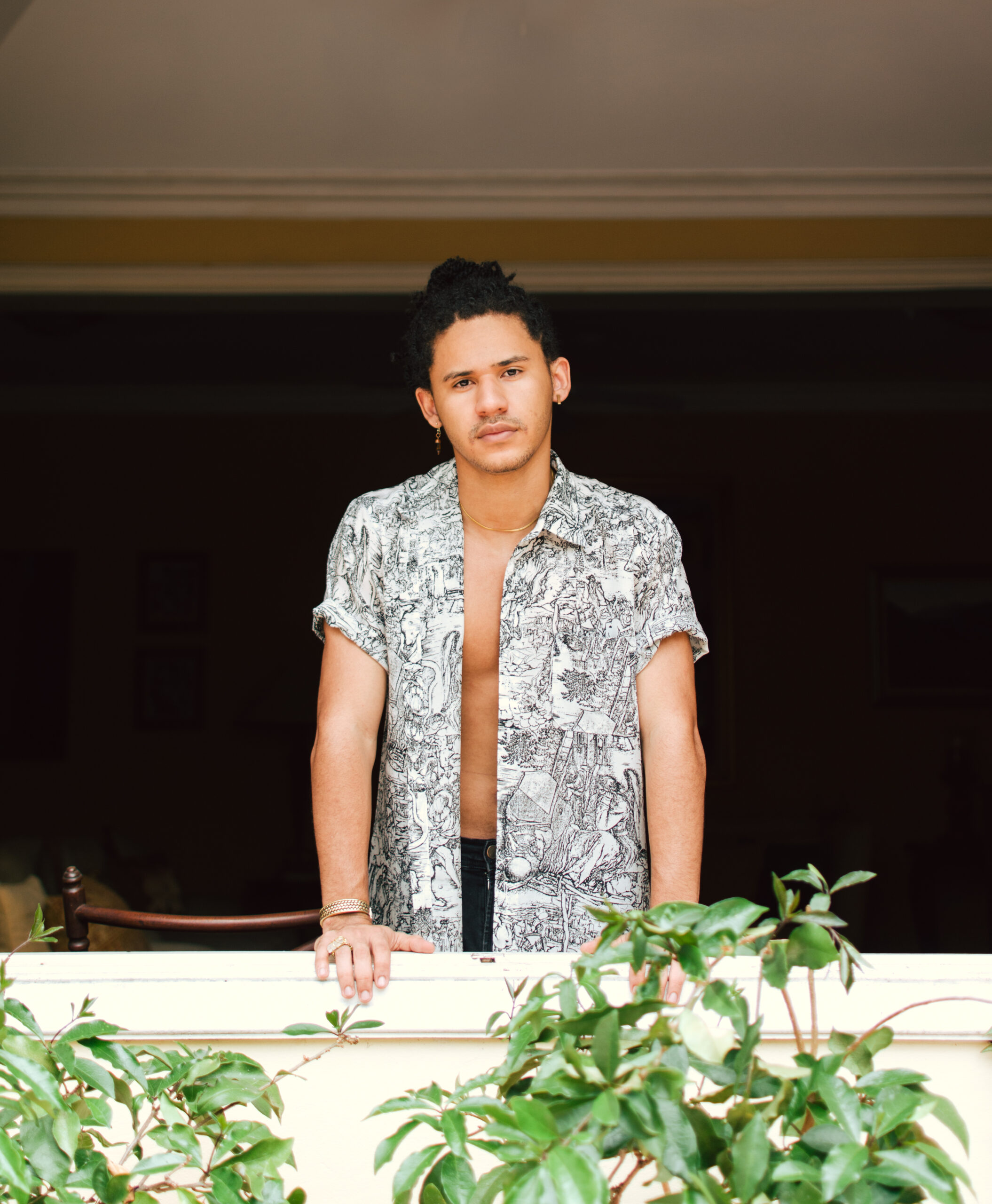 What is the contemporary music scene in Jamaica like? And where do you think you sit within it

I grew up listening to lots of different types of music and loving the different styles. I think it’s a common theme that people my age grew up like this because of the internet, exposing us to so many different things which 20 years ago we might not have. It means all of the new-age Jamaican musicians have their own style. Some of them are still heavily-rooted in reggae and dancehall, but others are more varied to the point where you wouldn’t immediately think it was Jamaican music.

Yeah, and I love to see the variation. Innovation is what’s going to lead us forward. We should always think about what Jamaica could be known for next, because we can’t live off one legacy forever. But I also think it’s a very organic process, where people are just making the music they love, and the audience are open and accepting of that.

I’m curious to know … where does your stage name come from?

I actually stumbled upon the word in some reading and liked the way it looked on the page. Since the colloquial definition of the word means a type of mosaic, I thought it was a perfect name because of the fact my music is made up of lots of different influences and styles to make a new genre. That’s similar to when artists are making a mosaic.

As a relatively new artist, how does it feel to be seeing success in the music world already?

I’m so grateful for being able to do what I love and make a living off it, as well as having other people listen and enjoy it. For the time being, music is my main form of expression. I can see it as my main focus for the next 5 or 10 years, as I feel like I can bring a lot in music at the moment. However, there’s other artsy things that I love to do like film photography, videography and graphic design, painting. So at some point I want to explore these other avenues too.

I know myself and I know where my goals are at.

Wow, that’s a really great thing to achieve. Is there anything in the immediate works too?

My first EP of about 7 tracks is going to be out in about a month. I’ve only put out singles so far, so it’s exciting to put out a body of work where people can see the progression of my experimentation. It’s a big one for me!

We’re looking forward to it! Great speaking to you