Ethereal,  atmospheric and visceral; we begin to see it all. 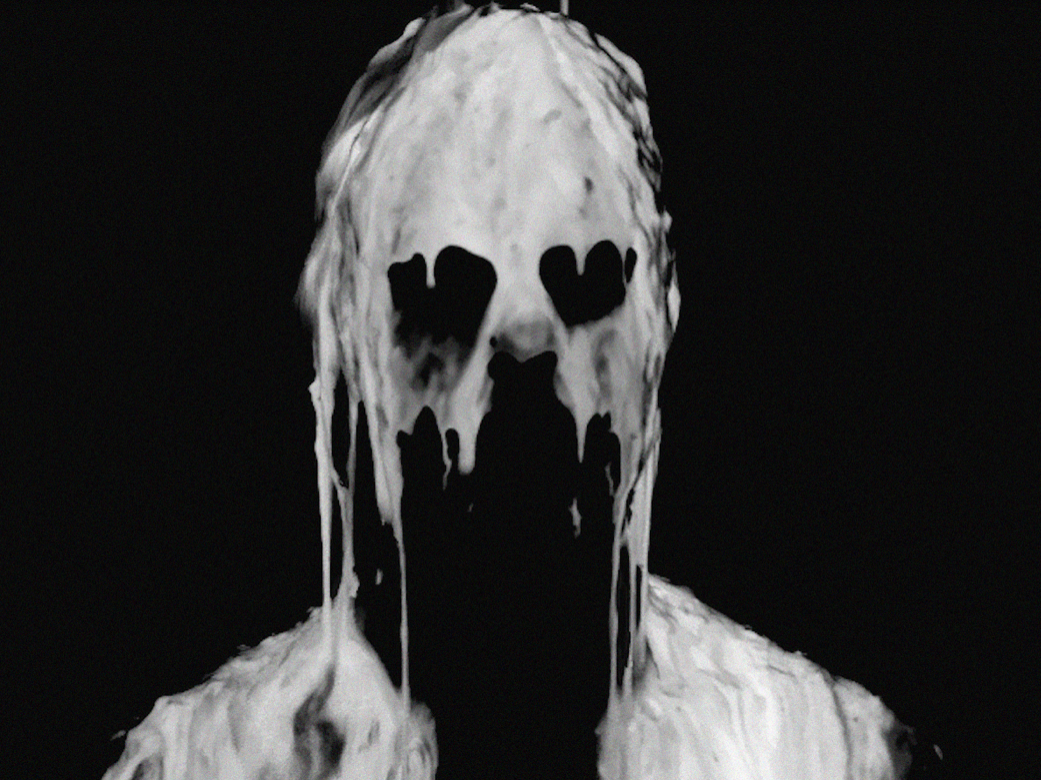 “A ghostly and sensual audiovisual poem of the body”, Waakhond (Casper) and his music accumulate it all. Sensitivity within strength strikes and an abysmal day suddenly find its beauty. Beginning his creative journey at film school, the ordered pre-planned art didn’t quite fit; but upon this experience, we now see grotesquely gracious music, film and direction. It’s a special time to find a unique light, and sharing the video with you all is an honour. Casper embodies creativity, and without a doubt, this first single is the calm before the storm…

Hey Casper! Nice to meet/hear you! How are you today?

I’m good! Just woke up and had breakfast… my sleeping pattern is NOT ideal. Within these crazy times, I’m kind of doing good. I kind of like it (minus the whole pandemic)

We’ve all adapted quite well! Thank you for sharing your work with us, could you tell me about the project?

I graduated from the Netherlands Film Academy two years ago, and I wasn’t really making music up until that point at all (other than funny beats). When I graduated, I was exhausted and done with making films for a bit. Suddenly, these songs began to come out of nowhere. Working with my two musician friends, Thijs van Zutphen and Clemens van Laar… I just started writing songs and making music with them. It was never intended to come out, but they were really into it. Friends of theirs also loved it, so now I have a live band going! It all came together very organically…. And then it escalated! In my mind, it just had to be the best thing I ever have done!

Could you tell me what the film represents?

What I think is great about music videos is that you really don’t need any kind of story at all. It can just be sensations. I wanted it to be a really sensual experience… All in all, it’s about this feeling of pure vulnerability. When you juxtapose that with the safety of the fetal position, the feeling of being in a whom- it creates this complete opposite. 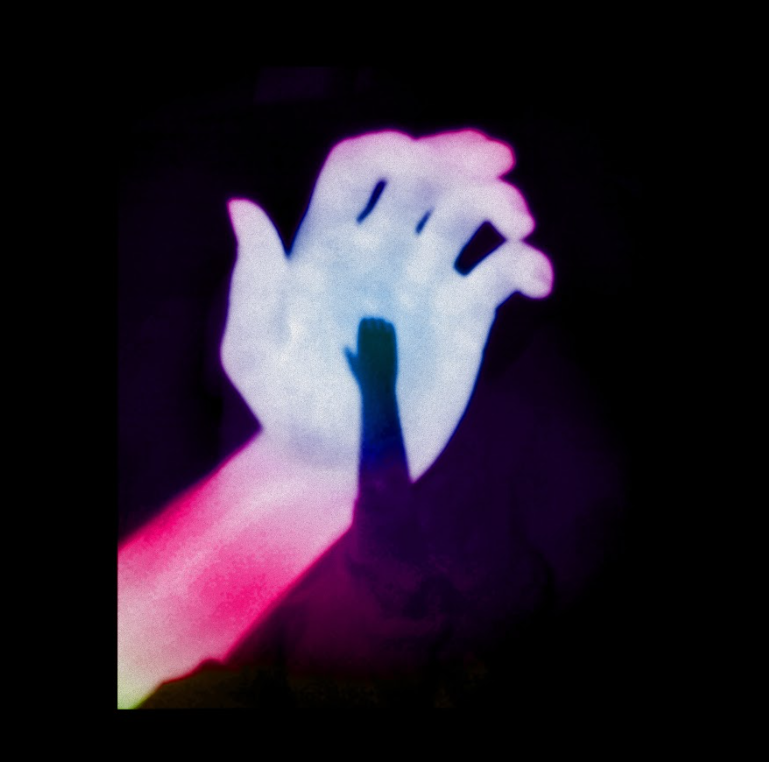 … There’s a strong oxymoronic message here; especially between vulnerability and safety, as well as the ghost-like image to the notion of the womb.

Yeah, yeah. I wanted it to be both ethereal/ atmospheric, but at the same time very visceral. This weird combination of being scary, but also being seductive and being translucent but also very physical at the same time. I have this very alienating, intense experience.

The camera it was shot on was also super cool!

We shot it with a scientific thermal camera, which creates this vision of a ghost. It’s almost as if I am translucent, again, creating this level of vulnerability.

You have a lot of titles when it comes to creating this piece! How was it playing so many roles?

I didn’t come up with the music video concept until I decided to make the video- so it was never part of the song initially. What I love about this project is that it all comes from the same source, the video really feels like an extension of the song and it’s just really cool. Having made films has really helped me how to write songs and make music… then making music has taught me how to make films again. What I really love about music, that I almost lost during film school, is this feeling of freedom; you react to what’s happening instead of trying to plan ahead.

In a lot of your work there’s a theme of beautifying the grotesque; where do you feel this comes from? The attraction…

I think it because real beauty isn’t pretty at all! Real beauty emerges from weird things, or very dark things, or very ugly things. It can only exist as a contrast to that. It goes both ways too- there’s a song on the EP that is very dreamy and pretty, but it has the saddest lyrics. I think overall, it just appears to me on a deep level. Radiohead influenced me in this way.

What can we look forward to seeing from you in the future?

This is the first single from the EP; so it will be three singles, then the EP at the beginning of 2021. I am also going to do a live show, with my amazing band (they’re awesome). I want to become cross-media, merging disciplines, and seeing where I can go after this project! 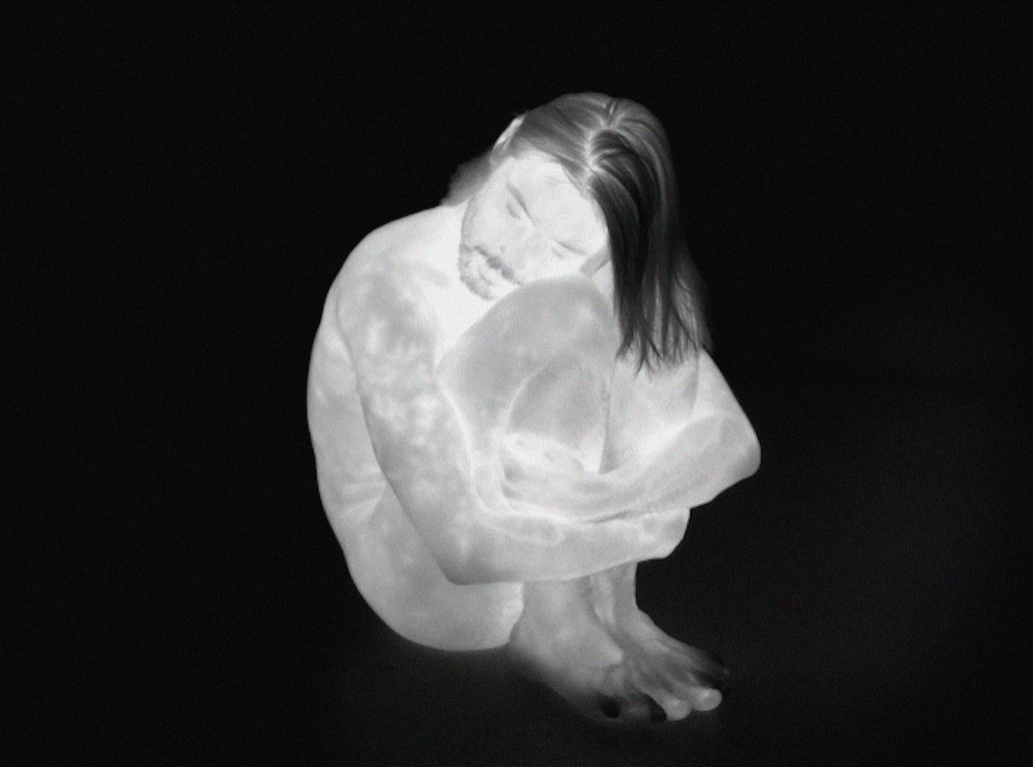 Check out more from Casper here!