In conversation with Walter Pfeiffer

The cult photographer talks boys, fashion and (the definition of) beauty. 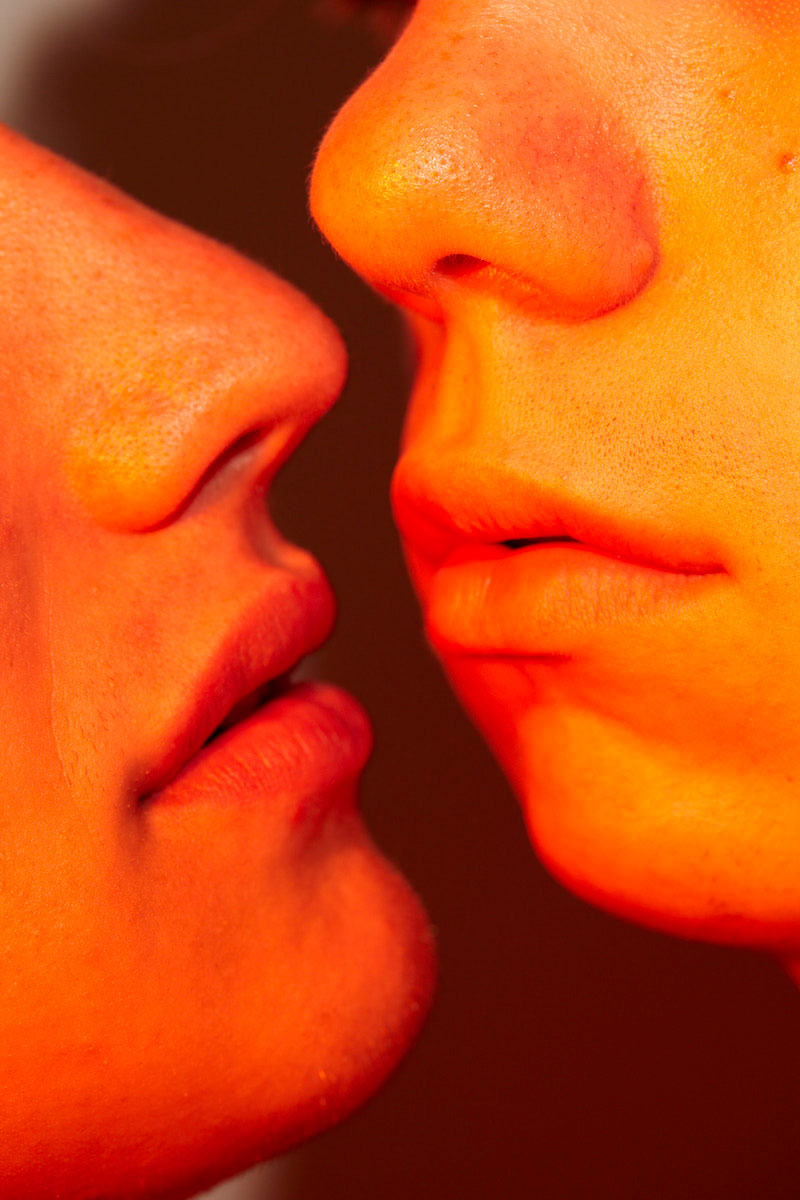 If you want to meet WALTER PFEIFFER, you’ve got to go to Zürich. It is in Switzerland’s biggest city that the artist has resided for the past 70+ years, with the exception of a few important detours to the world’s biggest cities. So, when Glamcult gets invited to Zürich on the occasion of Pfeiffer’s collaboration with fashion designer Julian Zigerli, it only takes a split second before our bags are packed. Just a few days later we’re in Switzerland, enjoying a coffee with the artist while looking across Zürich’s famed river, the Limmat. “I’ve been here forever!” Pfeiffer begins, warmly welcoming us to his native soil. “I’ve also spent a year in Paris and a year in America, but I’ve always wanted to come back. Why? Because of my people. Life is beautiful here and everything’s so close together, you can walk anywhere.”

Perhaps it’s Pfeiffer’s monochrome olive outfit, his charming accent when he chats, or the rich romance of the city that surrounds us—but sitting across from the cult icon, it’s nearly impossible to fathom that that’s, really, what he is. And that his work, though often light and colourful, has paved the way for a raw and realist generation of photographers traversing sexual liberation and the (male) body, including the likes of Wolfgang Tillmans, Jack Pierson and, later, Ryan McGinley and Matt Lambert. So, without pretending to retell a career that already spans half a century, let’s refresh for just a second.

Born in Zürich in 1946, Walter Pfeiffer begins photographing his friends and acquaintances upon finishing his art studies. In an elaborate conversation with BUTT, the iconic magazine that’s served as an important launching pad for Pfeiffer’s later fashion work, he reflects: “It all started in the early ’70s. Right out of art school I first worked as a window dresser and later as a menswear consultant and buyer at the most fashionable department store in Switzerland. When I got laid off, in 1971, I was on the street, so I started my career as an artist. And I only wanted to be surrounded by beautiful boys. I wanted to work with them.” 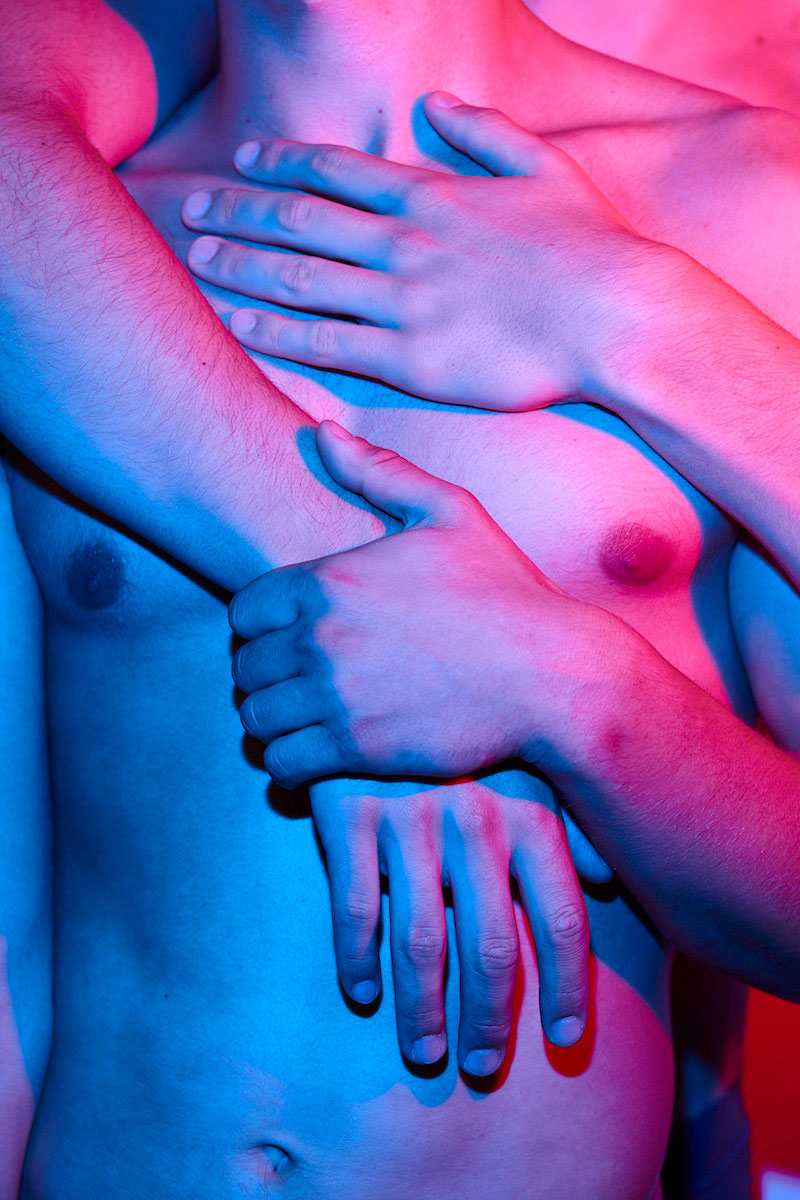 A multidisciplinary artist in essence, Pfeiffer’s visions come to life through various media—from painting and graphic design to portraiture and still life photography. Central in all of his work is bringing to light (or shining a light on) the beauty of youth, the exploration of the (boyish) body and—allegedly, due to his unsteady hand—his consistent use of camera flash. The artist’s big break is often seen as a 1974 exhibition curated by Jean-Christophe Ammann, yet the decades after still see Pfeiffer working mainly in the confines of the—mostly underground—world of art. But then, at the age of 55, the year 2001 happens.

Welcome Aboard (2001) is the door that leads Pfeiffer from critical to popular acclaim, embodied by an exhibition of his photographic work from the ’80s and ’90s in Zürich and New York, as well as a comprehensive book. Suggestive, smart, straightforward and stylized, the artist presents his tangible nudes next to seemingly effortless landscapes, interiors and still lifes. In these compositions, both clashing and complementing, the meticulous juxtaposition of textures, and the vivid palette of colours, a bigger audience first recognizes the extraordinary language now known as Pfeiffer’s. And while many of his single-shot images leave very little to the imagination, Welcome Aboard as a whole opposes just that; allowing the mind’s eye to run wild and travel far beyond the photographs. When asked if his work is really the “search for beauty” that it’s frequently described as, his answer is unequivocal: “Some people might not see beauty; they don’t care. But I’m always looking for it and I see it. I’ve always seen it. You either have it or you don’t.”

From the early 2000s onwards, Pfeiffer’s—visible—career accelerates at the speed of light. Partly thanks to BUTT, the artist enters the radars of fashion editors around the globe. And when the founders of BUTT go on to launch Fantastic Man, Pfeiffer becomes a high-demand creator of editorial work, shooting for i-D, Vogue Paris and Purple, among others. “I really had to learn,” he now recalls on that evolution, “but that’s a good thing! What if I’d have said, ‘No’? I would have refused the ability to reinvent myself. A challenge can go wrong or right—and it went right. When Vogue first came to me, I honestly couldn’t believe it. In art school I was already always looking through their issues. But just for myself, because they hated it there…”

Despite his connection to fashion, however, the artist remains an artist. “I think I was always a part of the fashion world, my own fashion world.” Working autonomously and as a fashion photographer, how does Pfeiffer find a balance between the two? “Well, the difference is that I now have an assistant,” he laughs. “When I do a photo with you alone, it’s much more intimate. When you work for a magazine, it has to be good immediately and you’re under pressure. Until now it’s always turned out right—except for once, when Vogue Homme refused a shoot I did with Robbie Spencer. They said no because of the styling, and that’s sad because they should dare to do something different! But you know, they’re so bourgeois…” Pfeiffer doesn’t need anyone’s creative direction. “Even if I work with the best stylists today, I keep asking them: ‘Do you really think this is good?’ And then they sometimes change their plans. In the end, I’m still the director. Because my name is on the work.” 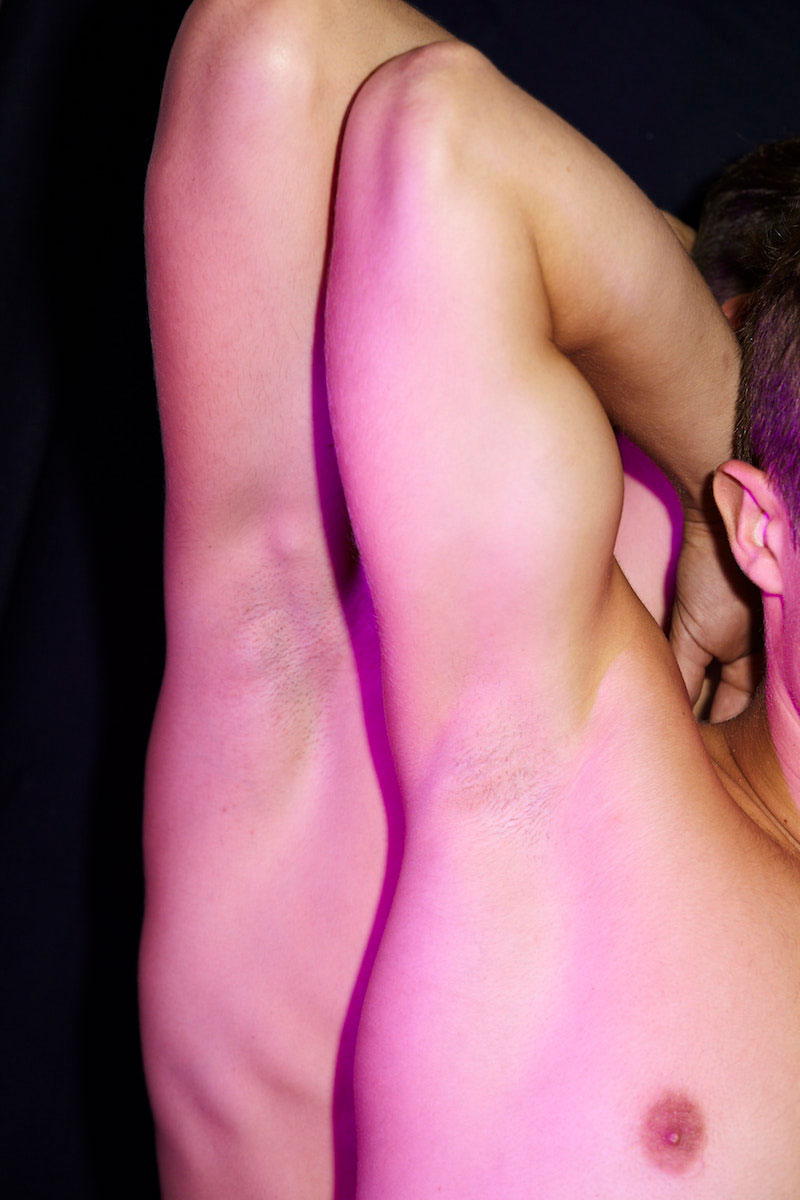 Fashion aside, where does Pfeiffer see his personal work heading? Enthusiastically, he tells us about the ten-year period of his career in which he stopped taking photos and only made paintings instead (“a book of paintings is coming out soon!”). And when we ask him about the process of casting boys for his past work, he eagerly corrects the question: “I still shoot boys!” Reflecting on his career to date, “pleasure” is the defining term that comes to Pfeiffer’s mind. Unlike many of the artists in his league, the photographer has no interest in the darker sides of youth culture—documenting drugs, demons or decay. A self-professed romantic, optimism is the red thread that runs through his oeuvre. And his explanation is simple: “I’d never want my work to be too serious. You know, you can’t go to work and think: ‘Now I want my work to be funny.’ I just want a good sense of humour surrounding me; otherwise it’s all too much about work. And when I feel something is work, I hate it.” That said, it hasn’t always been an easy road for the artist. “In the old days I had to work hard to get the necessary money. It was almost like a sport for me; I didn’t want to receive funding from people, I wanted to be independent. So I had side jobs, I taught in schools, I challenged myself all the time. When you’re creative, you have to learn to go through the desert. Maybe you’ll arrive at an oasis, maybe you won’t…”

It may be a cliché, but Pfeiffer is the definition of young at heart. This characteristic is more than obvious in his recent collaboration with Julian Zigerli. For the Swiss designer’s Bold is my Favourite Colour collection, Pfeiffer captured close crops of the male physique in warm and vibrant colours, the prints of which were then translated into prints and onto fabrics. The collection was presented—where else?—on the streets of Zürich in a guerrilla runway show. When asked how the collab with Zigerli came about, Pfeiffer answers: “He was once my model! An artist friend introduced us, so we went up the hill and did some nice pictures there.” In the era of Instagram scouting and televised supermodel competitions, Pfeiffer’s casting choices sound exceptionally organic. In fact, most of his work to date features young men he’s met on the go, in or around his hometown. “When I just got started, people would always bring people to me, and I didn’t dare to say ‘no’—I was too polite! That was in analogue times, so I was wasting my film… If you show me someone now, I’ll immediately say ‘yes’ or ‘no’.”

Not nearly done, the generous gift that’s Walter Pfeiffer keeps on giving. Wrapping up our conversation by describing his vision of utopia in one word—“modern”—the artist’s quest for beauty and, more than anything, his light-hearted search for all things he considers beautiful, goes on. When asked to answer one last question, he’s quick to jump in with a laugh and a counter question: “Ha! Whether I’m gay?” For Glamcult it’s time to say goodbye to the buoyant photographer and, inseparably, to his favourite city in the world. But travelling with us, back to Amsterdam, is Pfeiffer’s enormous lust for life—contagious beyond boundaries and tangibly visible like none other. 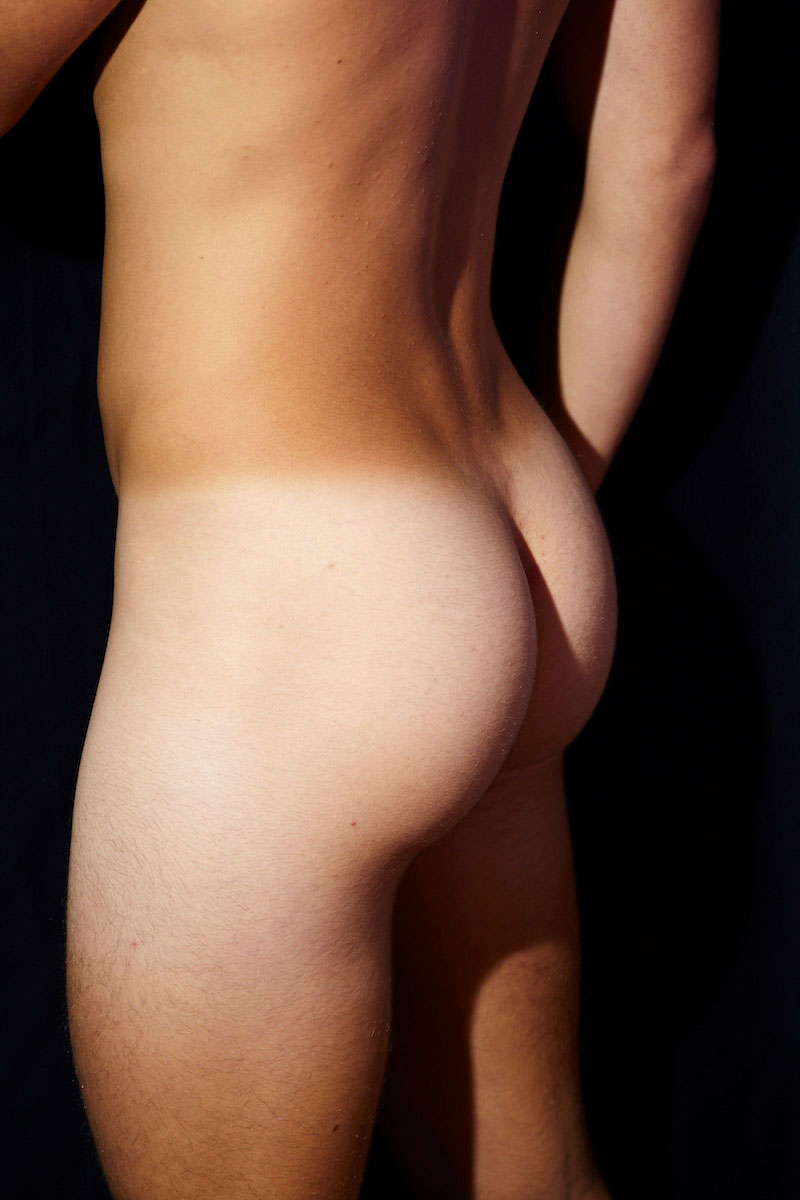