In conversation with Wuh Oh

“Pure, from the heart and unironic” 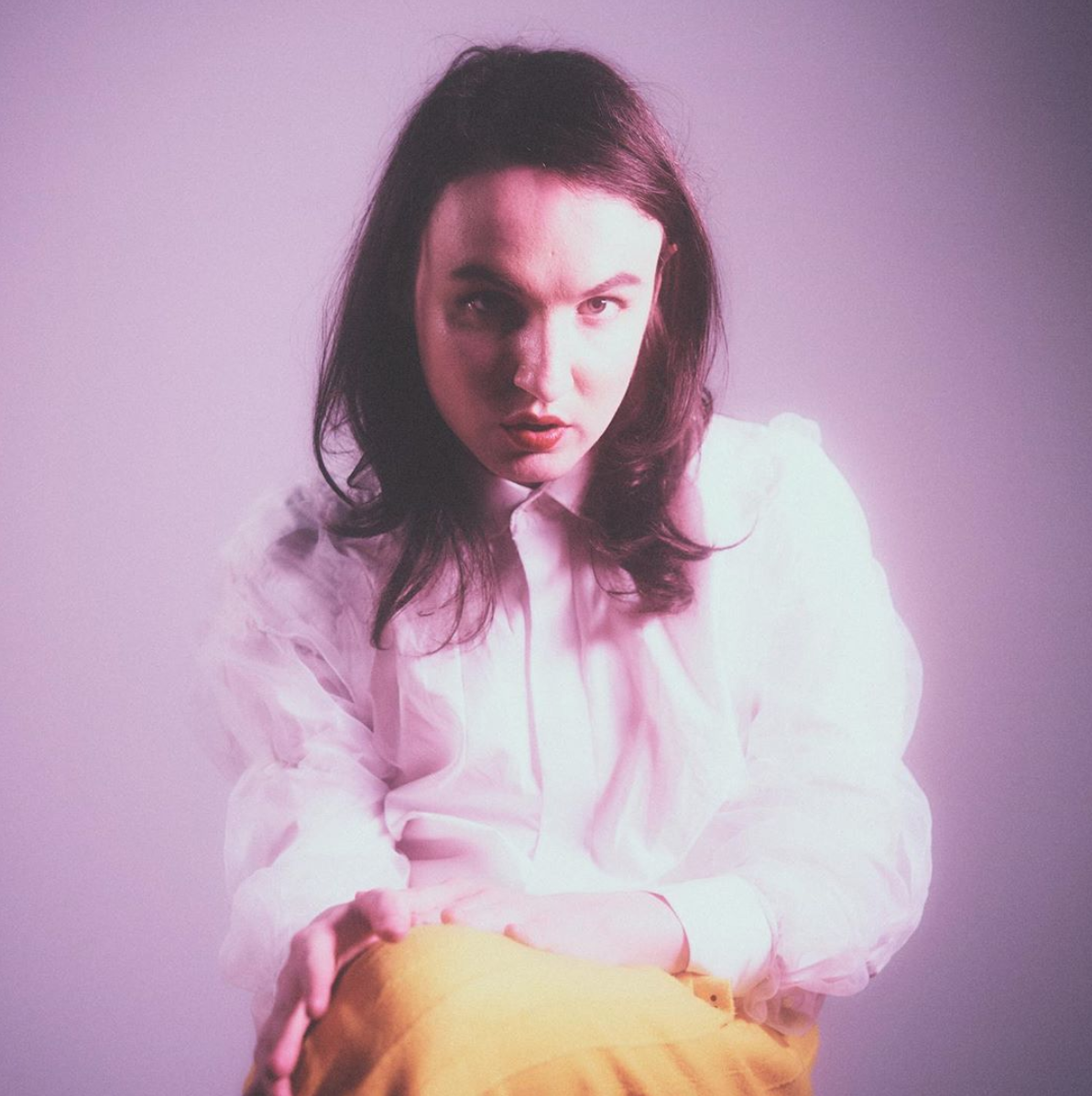 Mixes, remixes and more mixes… Wuh Oh has been hard at work during this lockdown. Eccentricity runs deep, and a sense of self which is admirable, it’s safe to say I fell hard the second that Glaswegian accent hit the call and the music brings nothing short of the same level of happiness. A smile, a giggle and tracks which unite us all, welcome to the world of Wuh Oh!

Hey! How are you doing today?

I’m still deciding on that – I only woke up 15 minutes ago! I’m staying with my mum and dad at the moment. Luckily, my mum got me a 4-pack of red bulls for catching up on some sleep. What about you?

I’m doing good thank you! Excited to be talking with you today; could you tell me about your creative journey?

I’ve been writing music for about 17 years. I started writing at the piano, trying to rip off Belle and Sebastian (my favourite band at the time), then I got into playing in bands in high school. I got into electronic music through tune music – which is basically gameboy music. That was my first foray into electronics. But it didn’t really work in Bathgate (Scotland), the town where I come from! Everyone was into indie bands like the View and the Libertines, so if I would go out and play live it was basically an old man’s pub and I just felt like everyone hated it. Eventually I packed it in and didn’t get back into making electronic music until I went to uni and met a bunch of other people who were producing. One of them I’d been MSN pen pals since high school, and I bumped into him and he got me back into it. He showed me a bunch of stuff!

A bit of a rebirth occurred then!

Exactly. I was at uni, basically as a cover for working electronic music to keep my mum and dad happy,  and I ended up getting signed to a label after I made a music video for a song that hasn’t come out yet. Somehow, it got sent to some important music people in London. It was an insane circus of industry people trying to sign me.  Eventually, I got signed and since then my music has become a little more focused and ambitious. When I was signed I realised I wasn’t just making music for a sub-club in Glasgow, but for everybody. It got me into writing more pop stuff, which I secretly wanted to do the entire time anyway.

Sounds like it went really slowly and then suddenly there was an explosion!

Listening to your music feels very freeing, you can move with it, have fun with it and let go. Is that something intentional?

Yeah, my mission statement is to make stuff that isn’t trying to be too cool for anybody. There are so much hip and cool electronic music that I like. There’s this strange thing in electronic music where there almost has to be a level of inaccessibility, it has to be smarter than you to be deemed cool. I’m trying to get past that and make music which is pure, from the heart and unironic. I want to make dance music which you can imagine your five year-old nieces dancing to and your great granny. I want to be for everybody.

Sure! It’s for both prams and zimmer frames! How has the Glasgow scene inspired and pushed you to create what you do today?

The scene is amazing, especially the live music scene- it got me out of my bedroom to see what my audience was really like. For the first few years, I was just performing live instead of DJ sets, which made me more performative physically and musically. I’m a bit of a recluse from the rest of the Glasgow electronic music scene. I have my circle, but I’ve no idea what everyone else is producing. There’s one guy called arm-watches-fingers who basically taught me everything I know about technical production. He was my MSN penpal who was my musical soulmate.

That’s great in a way because it means you’ll bring something new instead of repeating what everyone else does.

Yeah. Up until fairly recently, when I got into Warp Records, my exposure to electronic music was just the same as everyone else’s – a little bit of Daft Punk, a little bit of the chemical brothers, a little bit of fatboy slim. I’m grateful for that as part of my DNA because it produces a kind of familiarity for people.

We’re living through a very transitional time, including the music world. What do you think the music industry can learn from this?

I don’t know what the industry will take out of this. I’ve just had to learn to exist in a situation where live music doesn’t exist and won’t potentially for another 18-months or more. Part of my plan for building an audience was totally gone. It all comes down to the kind of music you’re putting out. There’s more emphasis [now] on creating a constant stream of content. I’m kind of up for it. I like having the extra time to do stuff. It’s like when the Beatles stopped touring and became a studio band. It’s like everyone’s had to do that all of a sudden.

Like time for people to perfect their craft… You’ve recently released some mixes. How does the process differ with mixes than when you release original stuff?

All my mixes so far have been collections of my own unreleased music that has been lying around. I put it together as a wee treasure trove for anyone who is interested. With other artists, it’s usually mixing with their unreleased stuff which makes it super exciting.

What can we expect from you in the future?

I’ve been in my room making remix after remix. I’ll be doing that for another month or so. Because I’ve been wondering what to do with no festivals this summer, I thought I’d just ask about for whoever wants a remix and so I’ve been playing with that. There’s two remixes of my most recent single called “softstyle” which were remixed which are coming out, which have got their own music videos too. At the start of next year I’ll start to put out the next bigger singles, but I’m taking my time at the minute to introduce myself to people.

I can’t wait to see what will come!