IN CONVERSATION WITH: ZOË MC PHERSON

An artist that makes us feel the music with every FIBER of our being. 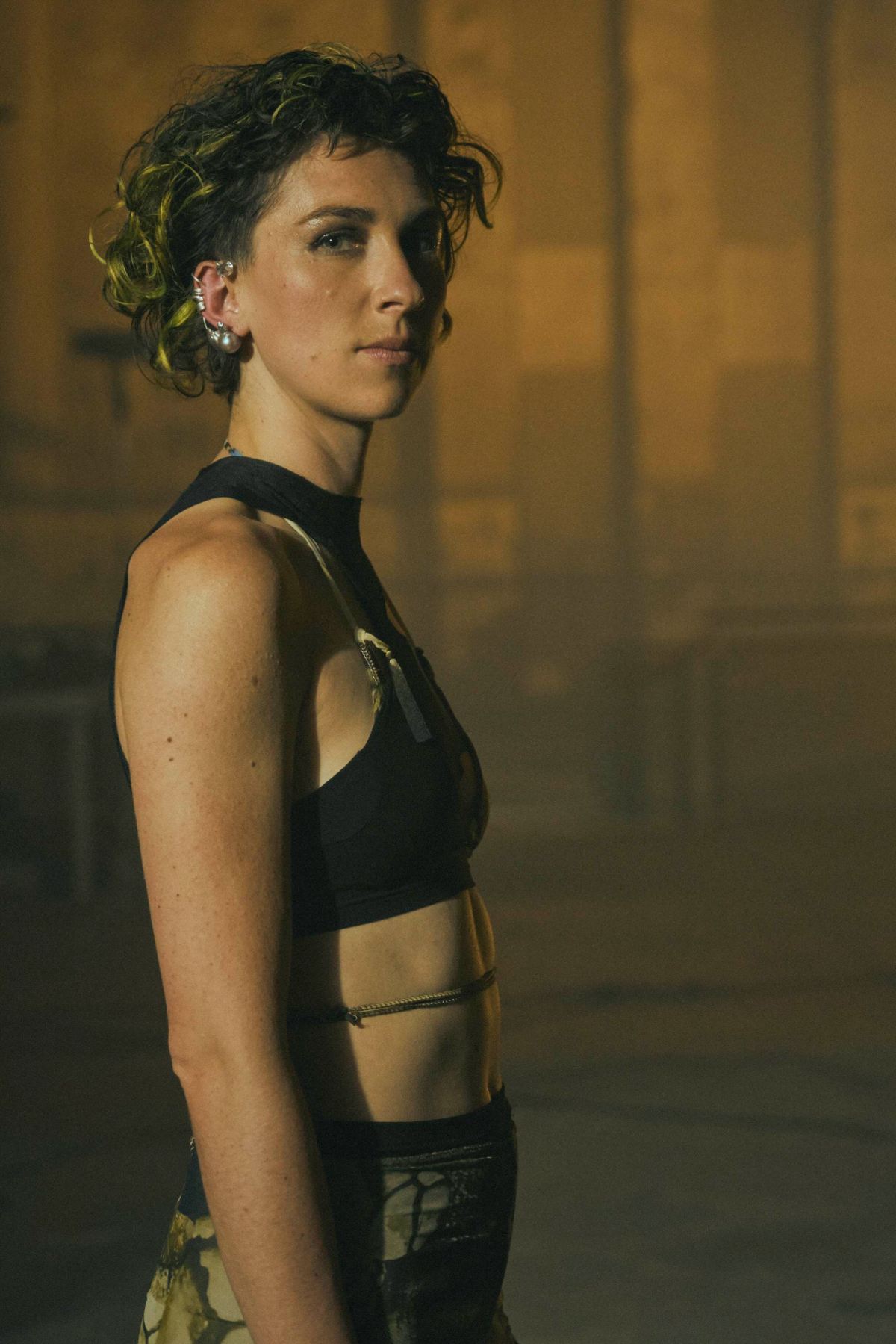 With FIBER festival only a day away, we can barely contain our excitement! Our eagerness was anything but subdued once we saw that Zoë Mc Pherson (they/them) was on the lineup. The Berlin-based DJ, multimedia performer, and founder of SFX platform has been making major moves in the club world as of late, racking in nominations for best electronic music artist, sound installations, and extensive tours. We spoke to the visionary creative on their integration into club culture, experience as a multidisciplinary artist, and their FIBER must-sees.

Hey Zoë, how are you today? How is Vienna?
I played last night so I went to bed pretty late, but it’s good! It’s my first time visiting Vienna – very beautiful cafe interiors and stuff. It’s good.

That sounds amazing – I’ve never been, but the FOMO is real. Your work is such a multi-disciplinary mix. From music to founding your own label to the research that goes into your performances. What ignited this broad spectrum of interest?
It’s more complete. I don’t come from like a club-scene originally – I guess I come more from like the artsy-scene, which I feel is full of a lot of artists and producers that are more multidisciplinary, and their approach is more focussed on output. Some people are DJs with whole archives of the entire history of club music – they can recognize any title. I like to have to have different knowledge from different disciplines, it’s just enlightening – hopefully beyond the arts as well. It’s not that easy though, because, for instance, this summer I did a residency merging arts and science. The subject was about Dark Matter (super intense), and they’ve been researching it for over 30 years. The scientists themselves don’t agree with each other as to what it is, but for us to be there as a small group of artists, and trying to understand what the hell they’re talking about, is such deep-dive into a complex scientific subject. So we could produce some metaphors, but in the end, these people are dealing with. And while they know the lingo to talk about it, in actuality they don’t know much more than we do. They just followed this path of science and it’s validated because of their diploma. But I would love to continue researching all different disciplines and bring something interesting to the table.

I think you’re definitely pulling it off. Especially considering how hard of a time it’s been for Dj’s and performers these past two years, you’ve managed to produce so much amazing content – including the release of your album! What was it like creating during this time, and what are some notable projects you’re especially excited about?
I have actually released a lot of stuff! I’m actually still working on a lot of things – I’m collaborating with Jessica Ekomane on this new release after working together in the past; I also have some other techno releases in the works as well. As for my EP, working on an album always takes longer, at least conceptually, for me. But I have come out with some amazing work I’m very proud of, and I have a lot of collaborations coming up.

Working together with other artists is so great because you really get to fuse creative visions with each other. Even as an individual artist, your music is spontaneous and community-building in its effect. What does the returning nightlife community mean to you?
For the first time this year, I actually feel like I’ve had more overwhelming experiences when it comes to that. It’s like, wow – I’ve met thousands of people! I’ve always been drawn to communities and collaborating before these last few lockdowns, so it’s not anything new for me. Although, after the summer we’ve had, I feel like we definitely over-did it on the community building hahaha. But the kind of creative intimacy that can be achieved through collaborating and coming together is all about exploring the different parts of someone’s project – their background, how they compose everything across the years, how these projects develop – and being able to reflect back on your past and see the road that you’ve paving for yourself so clearly. 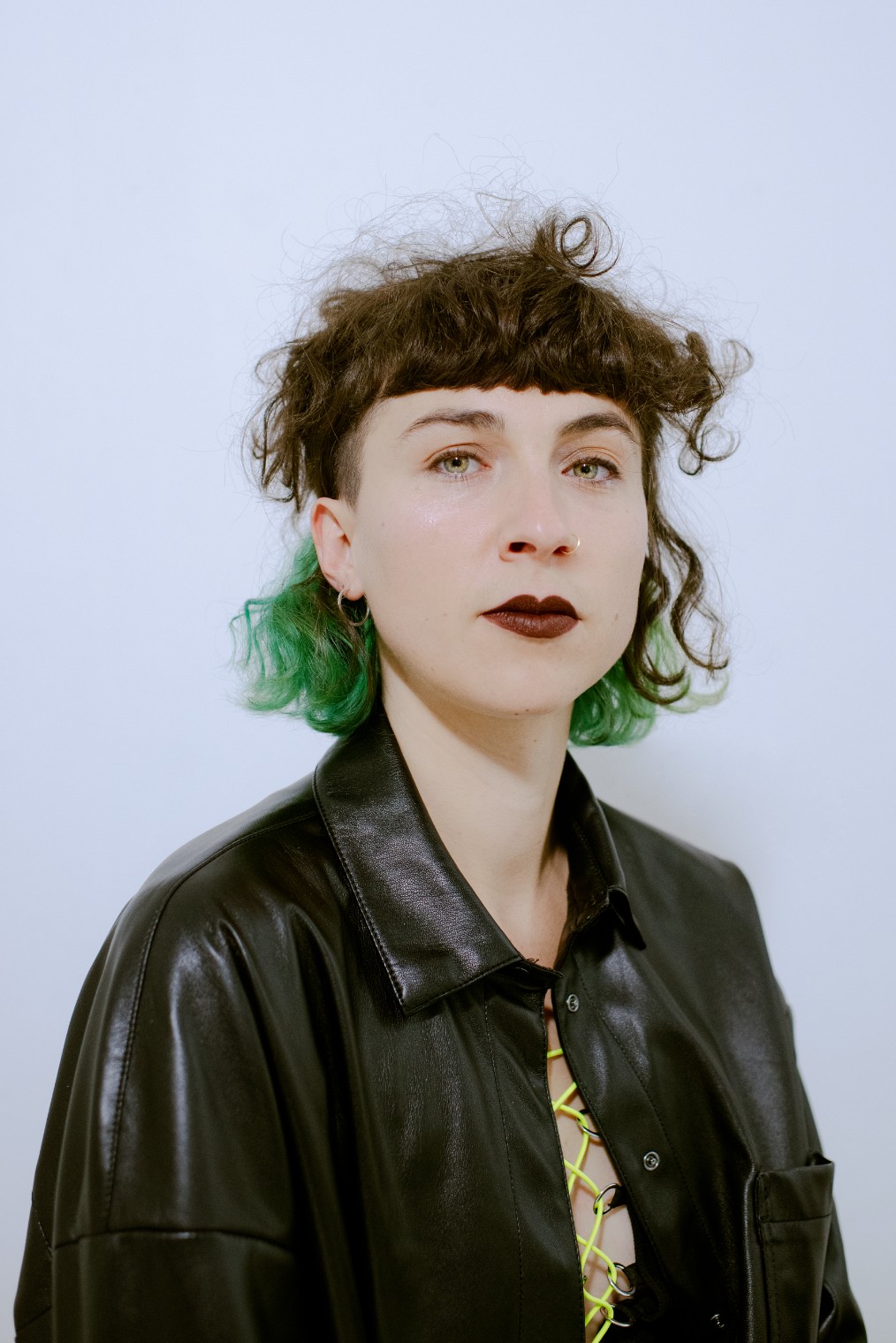 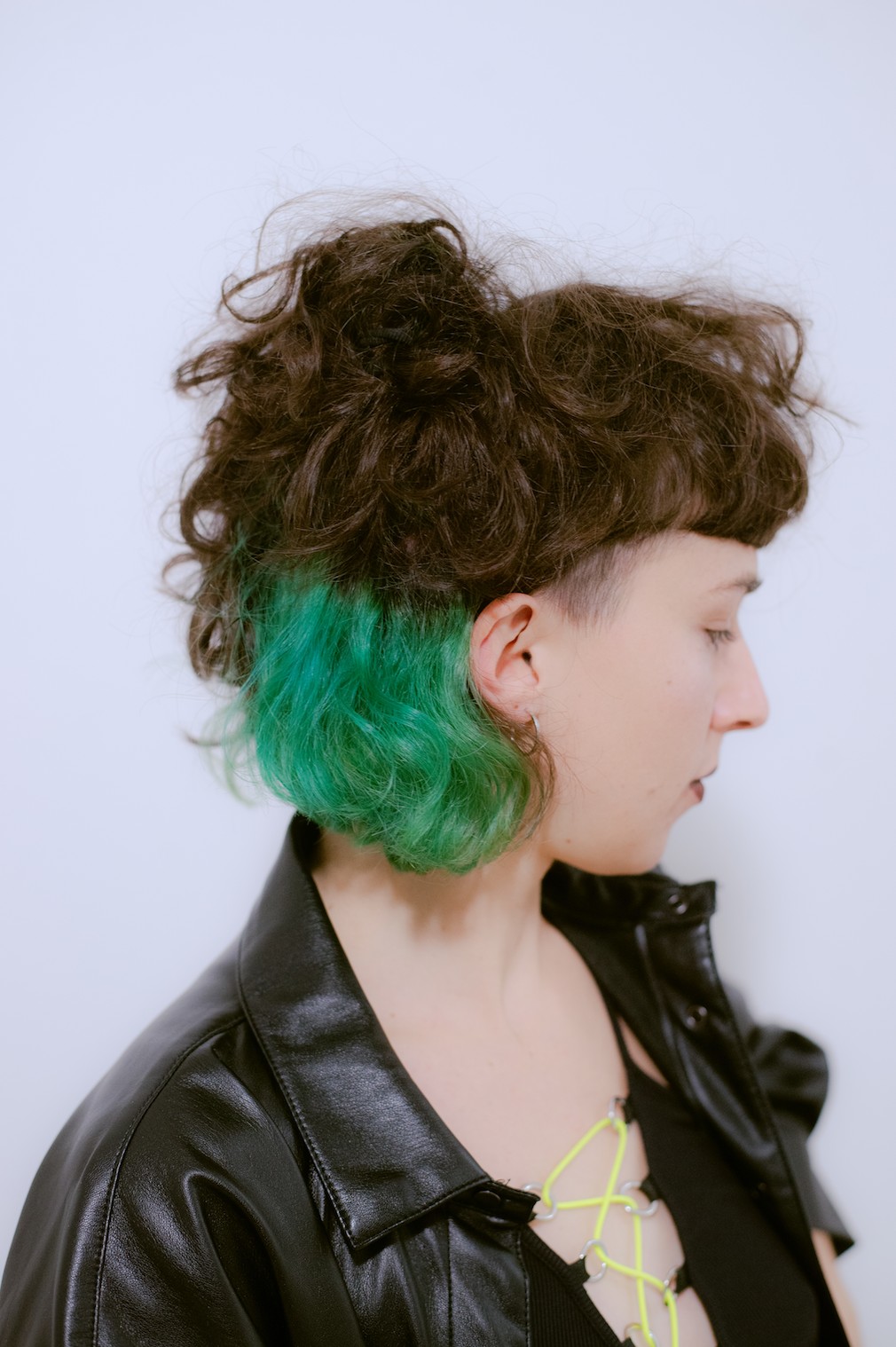 Definitely – just based on the work you produce and how it all comes together, it’s almost like creating an ever-expanding portrait of yourself. Speaking of some milestones, I was super excited to see you on the line-up for FIBER. What can we expect from this performance?
It’s actually a premiere for our own audio-visual show, so that’s exciting. But as for what to expect… expect not to expect anything! It will definitely be something else.

The curation is such a nice mix of established, up-and-coming, and just free artists. It’s going to be such an amazing festival. Well, thank you so much for taking the time to answer these questions! As a final question, what are you manifesting for 2022?
Maybe just a bit more balance? It was kind of extreme this past year, over-touring and meeting so many people. I love what I do, but I definitely feel like there should be more balance since it can kind of become unhealthy. You need to be able to have time for yourself and make sure you’re healthy. Especially in the club scene when you’re playing so late, I’m very invested in developing this healthier work/life balance.