In anticipation of her debut EP, the musical nomad talks us through her journey through electronic music. 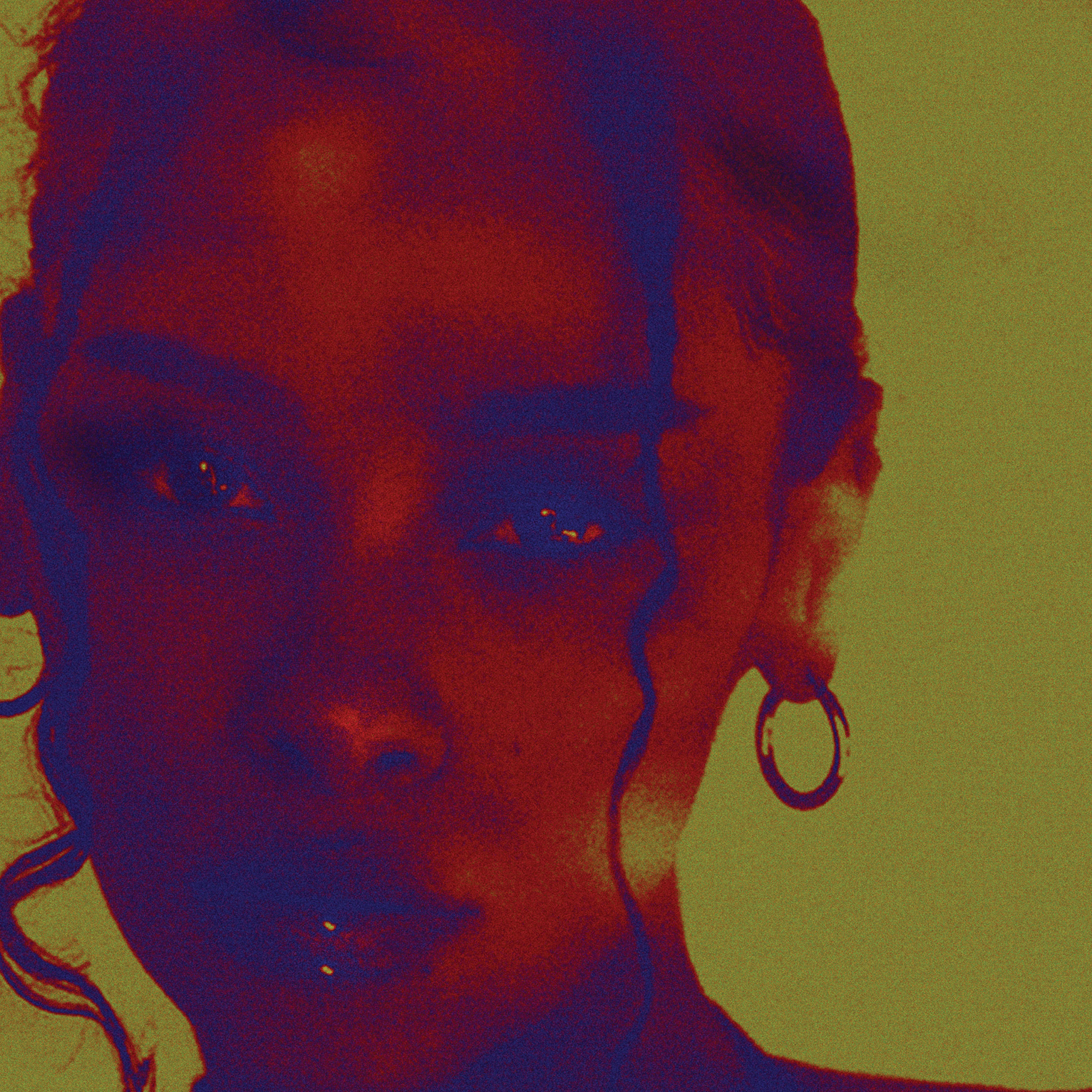 Barcelona-based, multifaceted artist Raven is soon to drop her debut release, “Flames”. The talented musical nomad has been working her way through the industry as a DJ, producer, singer and songwriter for quite some time now, so it’s safe to say we were excited to chat with her about her new music. Recently signed to REKIDS, Raven spoke to us about her journey through electronic music and how all its sub-genres, including techno, acid, electro and rave, speak to her as a performer. When it comes to ethereal, atmospheric beats, Raven is your gal’ and this album (and conversation) most certainly do not disappoint.

How would you describe your sound?

I would say my sound is raw; it’s a little dark and sexy, but also moody and emotional. I don’t like things sounding too polished or perfect, because I’m definitely not those things. Overly producing tracks can take away some of the soul and grit of a song, so as a rule I always try to make something that people wouldn’t expect.

What has been your creative journey, leading you to the music you create today?

Honestly, it’s been a long one! Music has been something I’ve always returned to throughout my life. [When I was young] I’d perform songs for my little brother, or form girl groups; I even sang in a gospel choir in my teens. But I really started DJ-ing and throwing events around eight years ago, and then I began producing my own tracks about four years ago. The beginning of this particular project really started a year ago when I lost my cell phone, laptop and external hard drive, all in sequence. I lost all my projects I had been working on for years… If you’re reading this, go back up your stuff on the Cloud! It was heart-wrenching, but [after that] I started making music again and everything just started to line up. After that experience, when Matt [Radio Slave] said he wanted to release my stuff, I had no words! So the journey I’ve had has been a messy one, but I’m really excited to see where it goes.

Your sets can almost feel like a diary of your travels; stylistically, what have you learnt from the places you have been?

I can’t say that any specific place influenced me in this way or that way. DJ-ing in different cities throughout the years has taught me how party people react to music and show appreciation in distinct ways. Working in studios and collaborating with other artists, both as a singer and producer, taught me a lot about how to approach the structure and elements of a song. Also, just having my own time, endlessly lurking Discogs and going to record shops has allowed me to find what sounds I’m attracted to. I feel like growing up in this internet era, where we have so much access to information, all of us are influenced by cultures from everywhere. Not just in music, but in fashion, food, humour, social standards, etc.

Although super eclectic, your sound feels rooted within electronic music. Do you think this medium is one which helps you translate sound beyond cultural borders?

I’ve been thinking about this a lot lately. I love electronic music, and it’s become so much more popular over the years, but somehow it maintained its “music for outsiders” appeal. The thing about it is, you can’t really put electronic music in a box. When you listen to how the sound has evolved over the past four decades, it’s a testament to how it has developed as a genre, advancing right alongside technology, as well as with our growing desire to party. For me, it’s not about cultural borders; instead, as a medium, it’s perfect since there’s really no limits as to what you can do with it, or where it can go, or what it has to sound like. 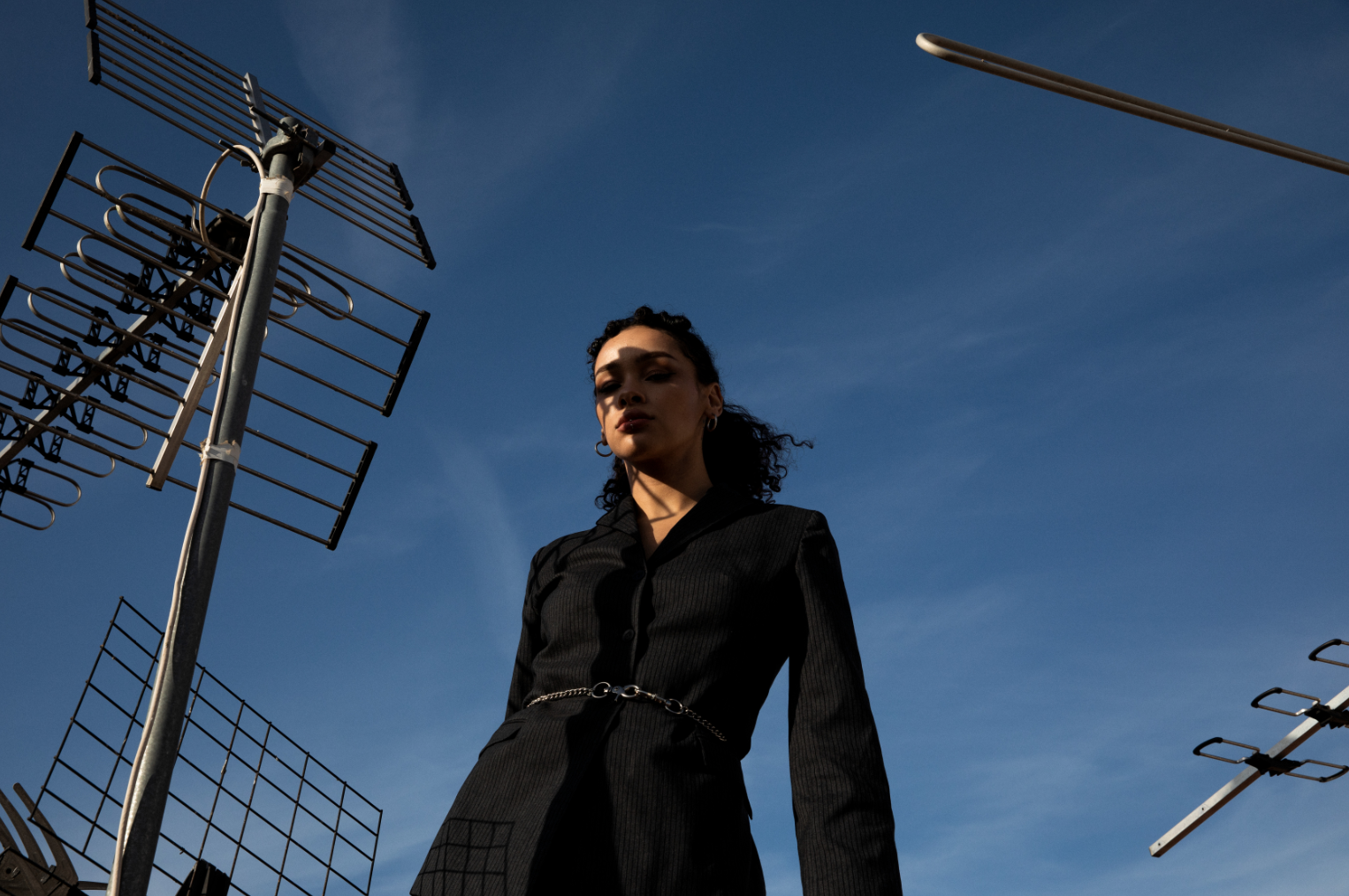 Music can also be a dividing medium, in that it is often categorised into genres. How have you fought to exceed these defining boxes?

As far as sub-genres inside of electronic music, I think people are naturally going to find the sounds and moods they’re attracted to. That also has to be something that took time [for me] to get to understand and enjoy. I like to take a piece of all the elements that speak to me and try to do something with it to make my own thing.

Your music resonates with techno, house, acid… What is it that connects you to all the different genres of music you endeavour in?

Above anything, I’m a huge fan of music and I’m generally just a bit of a music nerd. When I make tracks it’s important for me to give a nod to some of my favourite artists, like Joey Beltram and K-Alexi, but also tell a story that bridges old school electronica with new school [electronica]. I want to make something that’s truly rooted in the underground, but also something that’s relatable. I’m trying to pay homage to all my musical influences really.

With this in mind, do you have a target listener in mind when creating music?

I  actually don’t. I’m hopefully going to reach people, who are music-heads and people who don’t fit in. Each of my tracks is a concept, and I really just hope people feel it. It’s entirely up to the listener because they’re just as curious as me.

Your music is so atmospheric too! Is the location, or rather the space in which your music is heard, an important feature of your performances?

For sure. Creating an atmosphere for an audience is important to me. Something I love about the electronic music community is that they are open-minded and give respect to music creators during any kind of performance.

How do you feel the electronic music scene has developed since your initial involvement with it?

The main thing I’ve noticed is that the size of the crowds has increased greatly. I’ve also noticed more people with more knowledge about electronic music. I’ve noticed more sub-genres and also a big resurgence of acid, industrial, EBM and hardcore styles; all of which I love. There’s also this split in techno, which went the more “melodic”, minimal route; personally, it’s not my favourite, but regardless of genre, good music is good music. Because of this split, when I say I’m a techno DJ and send a mix over, some promoters tell me I play too hard for their events. I would say that’s definitely new.