Jasmine Infiniti brings it with her dystopian debut

The queen of hell drops her debut album BXTCHSLAP 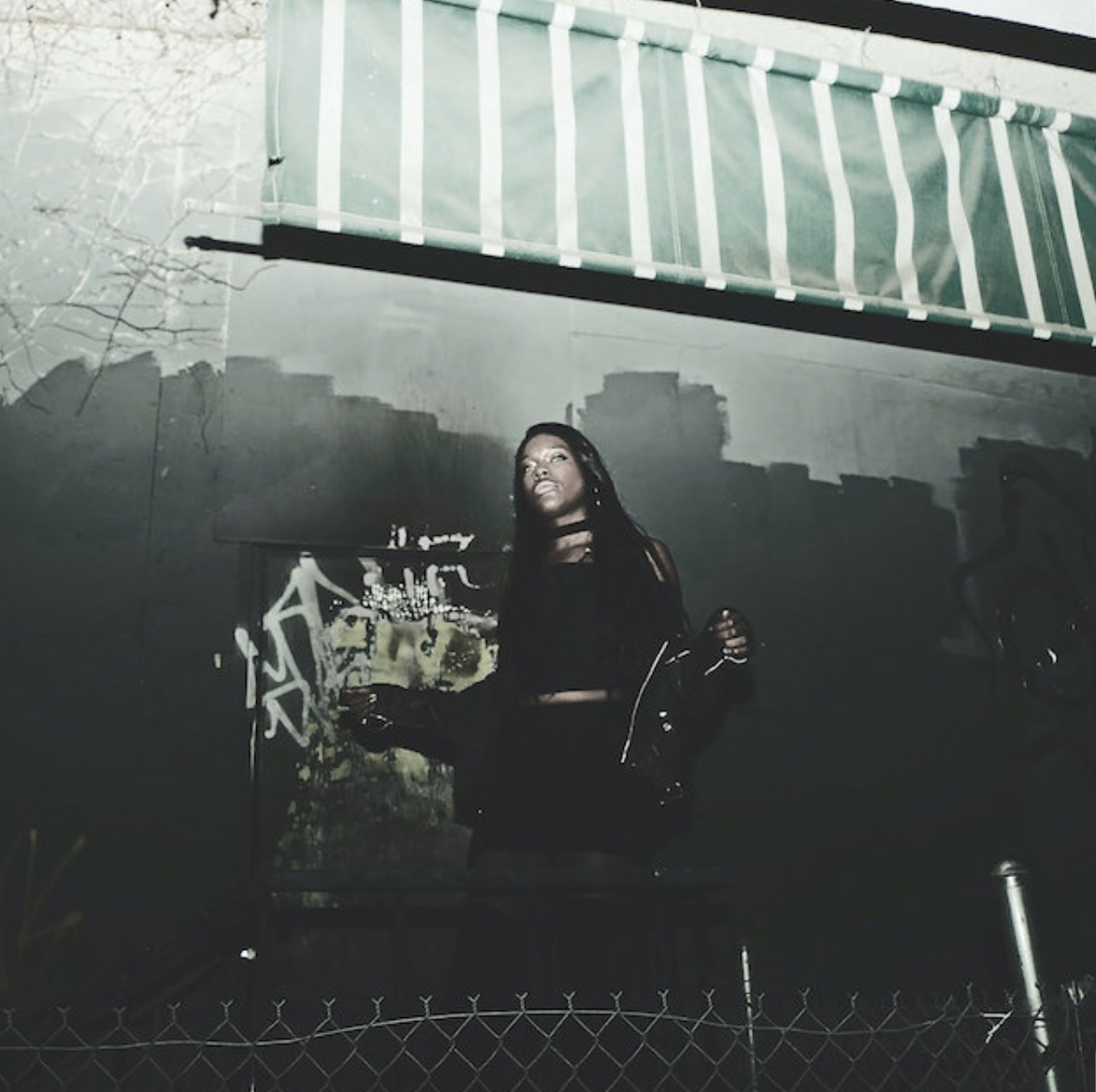 The “Queen of Hell”, DJ and producer Jasmine Infinity has officially dropped her debut album, BXTCHSLAP, and it’s sent us flying across the room. The LP, made up of 13 tracks, mixes electro, techno and house, bringing the bold, outrageous and dystopian beats we need during this time. Heavily influenced by ballroom culture, Jasmin has set her sights on “claiming [her] space as a queer person” and generally being a boss bitch; co-founding New World Dysorder and establishing her role within the New York club scene. Tunes like “GHETTRO” and “DOWNHILL” will bring the dark, enticing, and spectacular club-scene vibe to your living-room during isolation, since now is certainly no time to miss a good beat. Purchase the album on Bandcamp here.