Join us in building a wall of optimism 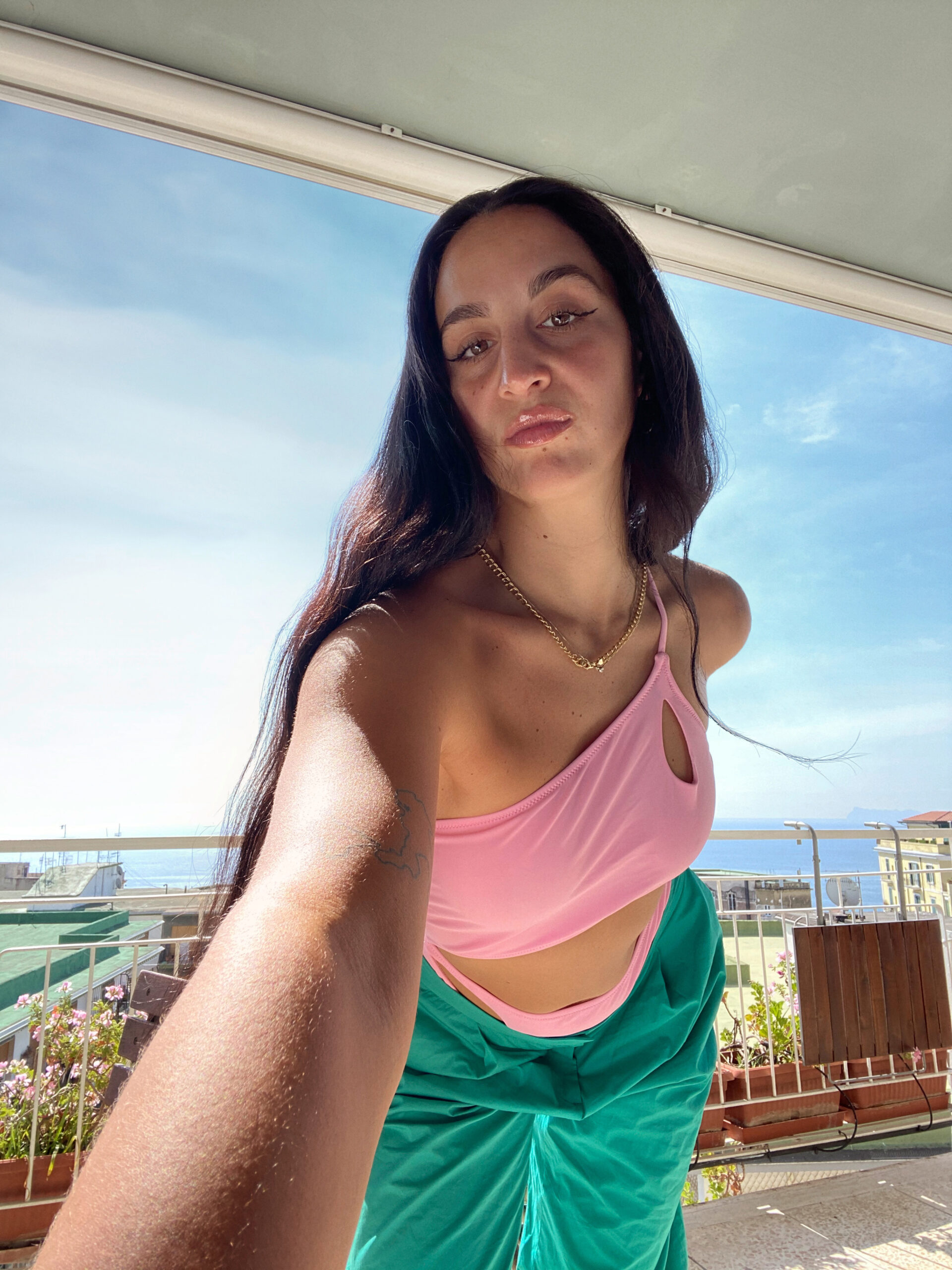 Zalando has officially ignited their Festival of Optimism! The celebration, part of their Activists of Optimism, summer campaign, is a cacophony of events set to make you smile. This weekend (June 19th), Zalando has something particularly special up their sleeves, stationed around three major cities in The Netherlands: Amsterdam, Utrecht, and Maastricht. A Wall of Optimism has been created; the idea is simple, and the payoff exponential, as you pick up a paint ballon, write positive thoughts on it, and then throw it against the wall, creating a display of color.

The event will take place at The Student Hotel in Amsterdam, on Stationsplein in Utrecht and in the middle of the Markt in Maastricht – encouraging both passers-by, as well as those who come to revel in the fun, to join in, get messy, and spread smiles. I think after the year we have had, we could all do with a little art therapy – so join us this weekend and get paint-bombing!

Middle of the Markt – Maastricht