“I decided to show myself in my own narrative.” 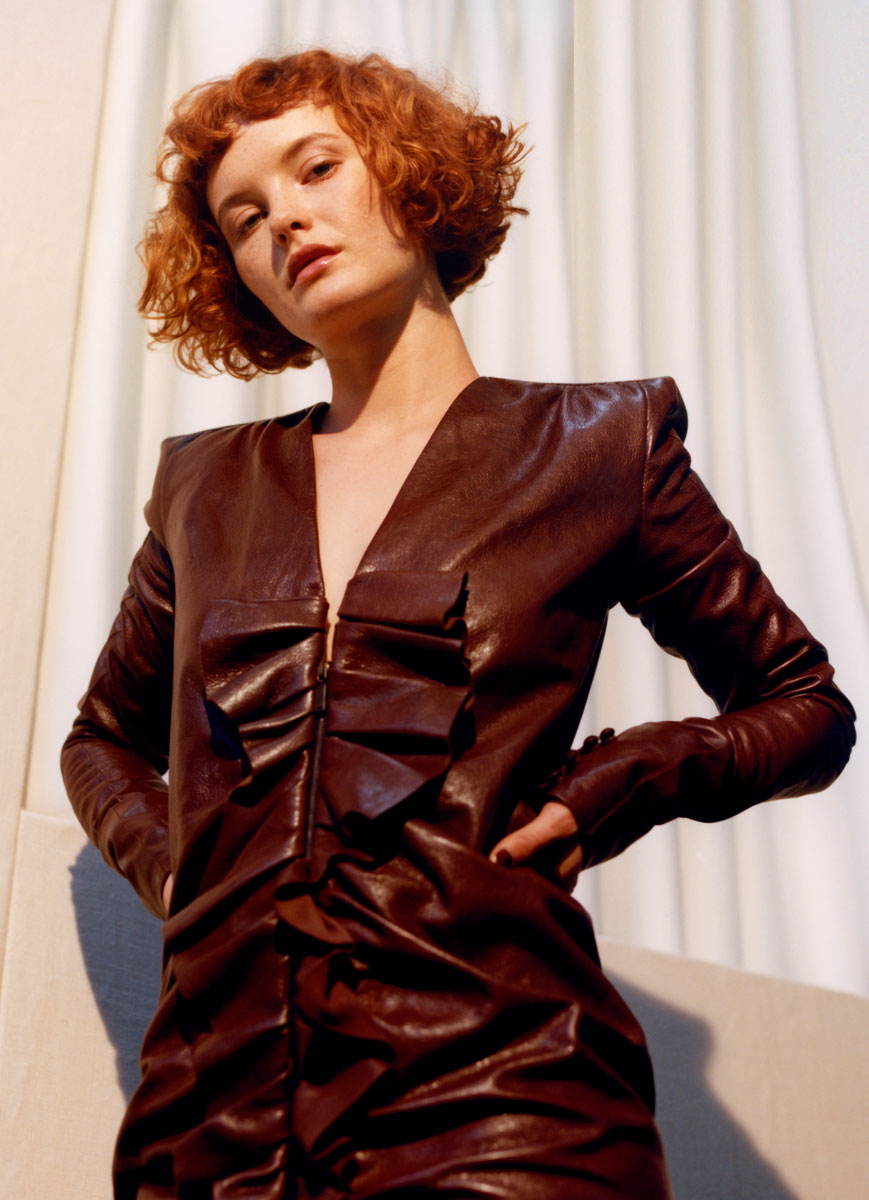 Kacy Hill, freshly minted singer-songwriter under the patronage of Kanye himself, has a lot to love these days. With her ruminations on affection and womanhood, the former American Apparel model and Gucci muse has written her way into the hearts of many, sealing the deal with her aesthetically bold videos. Reclining on Twin Peaks-red bed sheets her colour-matched lips form the sentence: “What makes you make me feel like a woman?” In short, there’s no one better to make an observation on modern love.

What is “modern love” for you?

Modern love for me is all about being supportive, feeling love for a person yet sustaining your own independence. It’s nurturing and caring for the other, without losing interest in your own life.

In the music video for Like a Woman you touch yourself while sitting at the back of a bus. Can we see this as a contemporary statement meant to set people free?

The biggest thing for me in music videos is that I just want to make something really beautiful. When I first started doing music, there were already images of me online, from the time I was modelling for American Apparel. People basically had seen me half naked already, and it formed the idea they had of me. As a musician, I decided to show myself in my own narrative. That doesn’t mean I would want to change anything about the fact that those other photos are online. It’s more about now having the freedom to do things in a way that comes from my own point of view, instead of from that of a company.

What role do you think social media and online dating play in the exploration of love today?

I believe it depends on how you use them, but they can create expectations of what something or someone should look like. Especially of what a woman should look like, what sex should look like or what compassion should look like. Online dating and social media seem to form a definition of these things. The more you become engrossed in them, the easier it gets to lose touch with real feelings of companionship, because it affects what it feels like to really be in a moment and to explore things. There is of course a commonplace for everything, and as long as people feel comfortable doing what they want and what feels authentic to them, that’s great. But from the moment you’re ingrained with expectations, it’s always going to be as if someone was inauthentic.

Have you ever tried Tinder?

I did, long ago, when I was super single. I think almost everyone has done it—at least in terms of being bored and thinking, “What am I going to do? Let’s just swipe through people!” That, as an act in itself, is already very ambivalent; we’re not even looking for someone, it’s just about the act of being able to swipe through people. It’s really strange if you look at it from that angle… 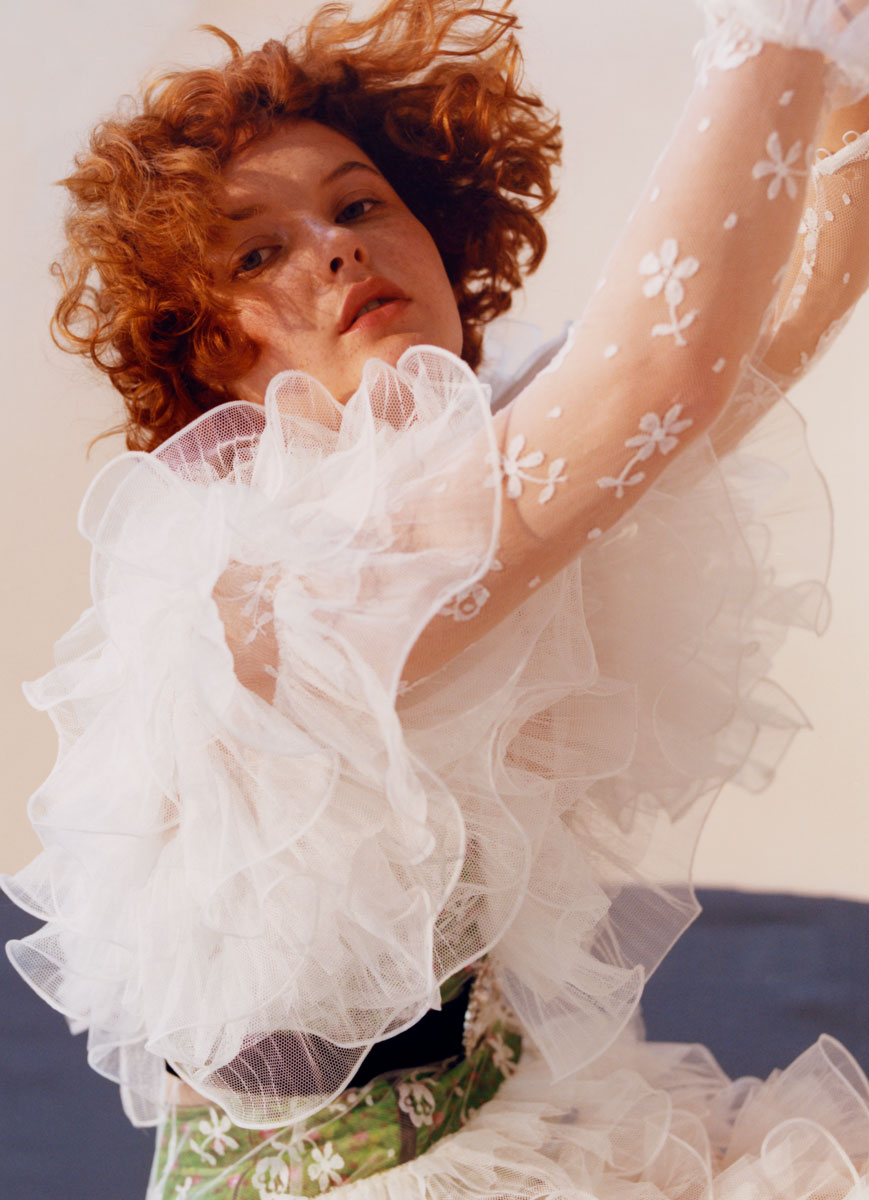 How was your experience?

I went on one weird date with someone. We went to a concert, and it was all very uncomfortable. But I’m interested in making connections with people I don’t know yet. Even if you meet someone at a party or in some other sort of non-romantic setting, there’s still something really cool and intriguing about being around new, different people.

Your music is very much about femininity. Do you think there’s as much (sexual) freedom for women as there is for men?

We’re definitely working towards it, but there’s still very much a gap between how much sexual freedom a man gets and how much there is for a woman. And even if we try to be very level about how much freedom a woman has, the situation is still suppressed. It’s almost like we haven’t decided yet whether a woman should be able to use her sexual power or not and what it means if she does. At the end of the day it’s about having the choice how you want to use your sexuality as a woman: do you want to use it publicly, do you want to use it in your personal life, or do you not want to use it at all? It doesn’t matter what your choice is; the key thing is allowing women to have that option and to use it. 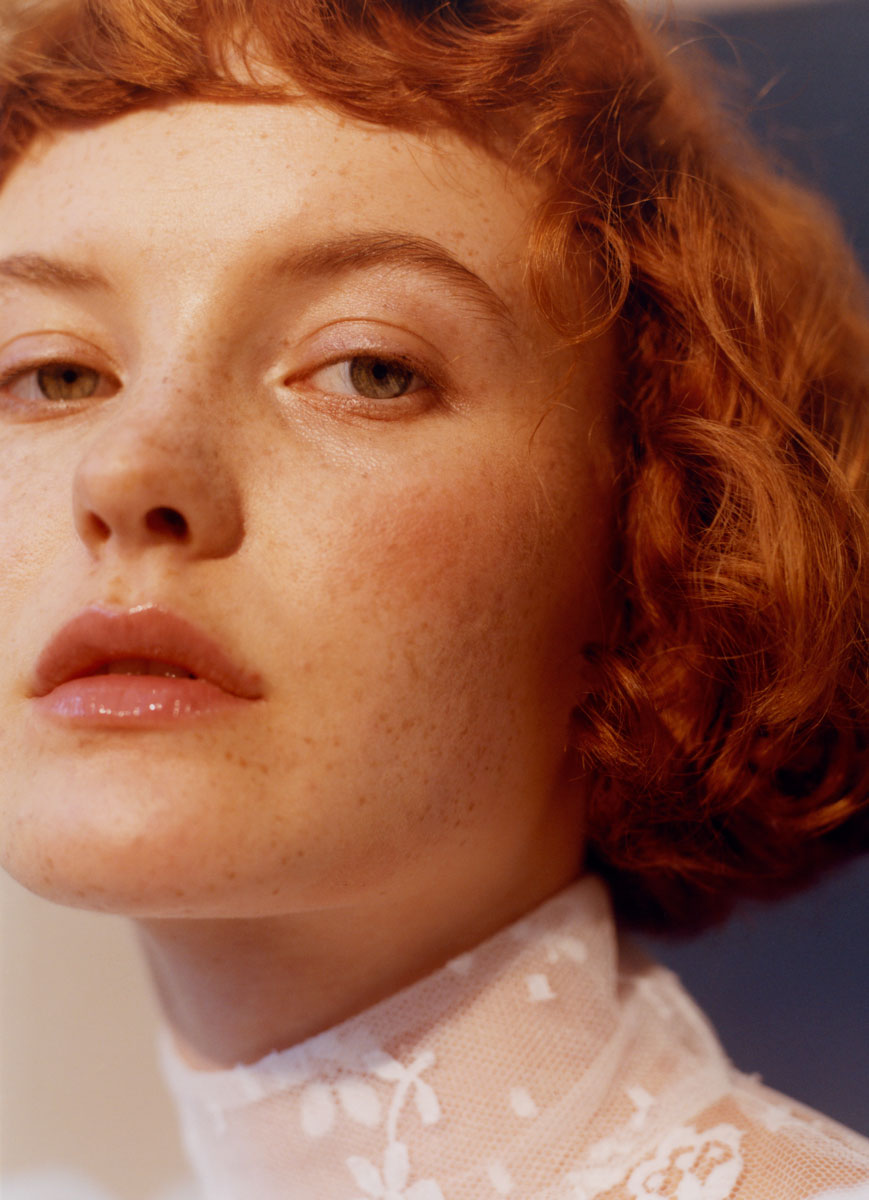 How is being a woman in the fashion world different than in the music industry?

There are a lot of similarities between fashion and music, but some crucial differences as well. When you’re working in fashion, especially as a model, a lot of the girls you see are so young that they’re deprived of their own ability to choose what they want to do with their body. As a model, you’re adjusted to someone’s vision. Next to that, the fashion industry is also still incredibly male-dominated and can be quite suppressive. [Thinking] But mainly, it’s about whom you decide to work with and what you decide to do for yourself. Obviously the music industry is also male-dominated, but there’re a lot of good-intentioned men as well, who create so many opportunities to be inventive, let you have an opinion and let you take control of what you want to do. That’s why I don’t see myself leaving music very soon. I’m working on some new things already and want to make as much good music as I possibly can. I’m very happy doing what I do.

Can we conclude that you’re going to dive deeper into making music in the future?

Definitely! At this point I have the feeling that it’s become an essential part of who I am. Next to that, the beauty of it is that I have so many different avenues to work with, I can try out a lot of different ideas and I’m supported at many different levels. I don’t see myself leaving the music industry anytime soon.