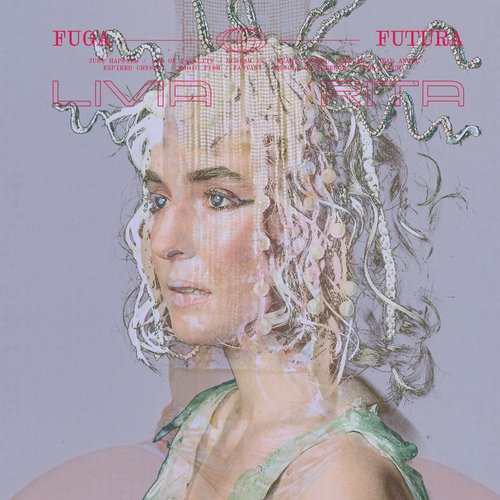 Livia Rita carefully crafts her own utopian universe and channels it into a never-seen-before album format. Revolutionising the traditional approach to music, each song is brought to life by a different creature – all of them with their own character, superpower, habitat and, of course, an otherworldly look designed by Livia Rita herself. Nothing is impossible in Livia’s expansive body of work – working at an intersection of performance, art, music and fashion, the transdisciplinary artist sets their own rules (or rather, their absence) of how her creative practice is perceived. Livia’s creatures can be seen on a skylift against the Alpine landscape or taking over the streets of London; their art can be enjoyed at a Queer rave or at an interactive exhibition. Today, Livia releases ‘Heart Tattoo’ and introduces us to the spellbinding Enchant Sangia, one of the 11 prototypes yet to be presented to the world. Described as ‘a sensual nymph’, the creature perfectly encapsulates the track – a love song reimagined under the mystic eco-pop beats and Livia’s ethereal vocals. Join us as we leave this planet and land on Livia’s – listen to the track here.

The full album will be available on the 7th of October accompanied by a release party not any less striking. The performance will be set in a rural alpine valley where Livia grew up and will be streamed online.