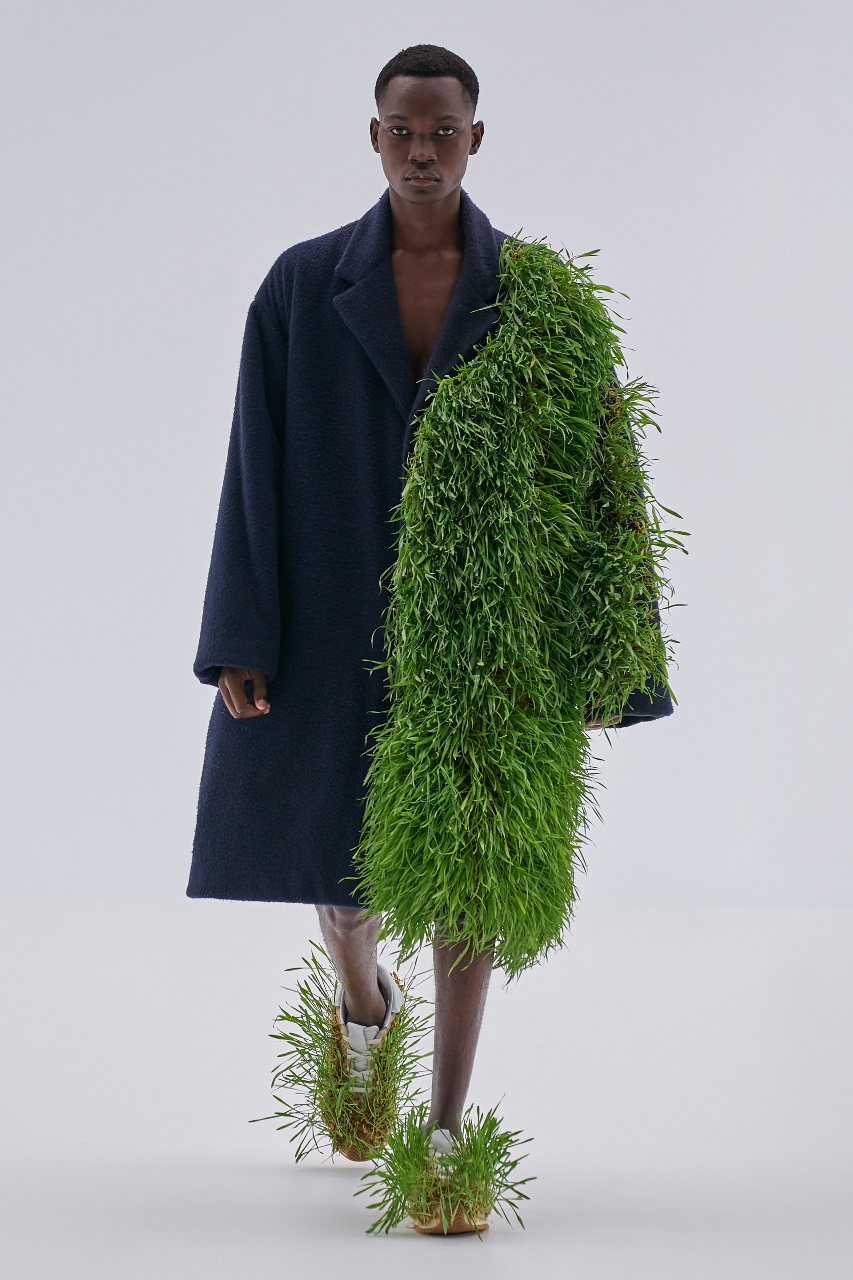 Breaking news: Loewe has entered the posthuman. But before we really get into that, a little posthuman philosophy refresher is in order. Put very simply, posthumanism is the idea that there are no longer distinctions between humans, technology, and the organic living world. Instead, the three are interwoven – and over here at Glamcult, we think it’s a pretty compelling philosophy. Okay, now back Loewe. In a quite literal sense, Jonathan Anderson merged technology and organic life in the collection. Some of the garments had actual plants grown on them while others were woven with various technologies. Not to mention that the collection was presented with a live-streamed video which featured no details about the catwalk – simply the silhouette of the models. Speaking of the models, these organic and technological garments are given another life when worn by them. Although many are already alive, being worn by humans breaks down the distinctions between humans, technology, and nature. 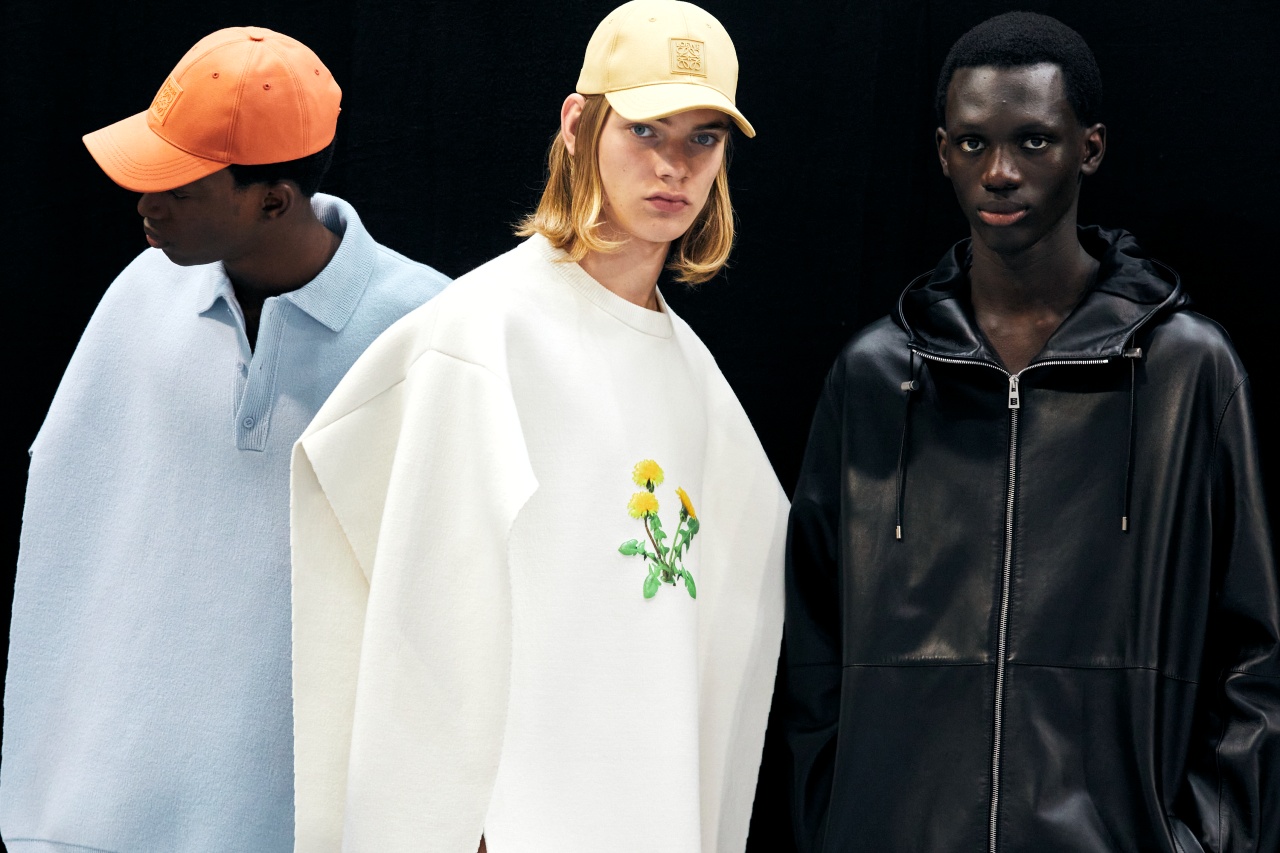 In addition to this wonderful experimentation with theory, the clothes are also just beautiful. The collection featured coats and hoodies that range from being minimally tailored to exaggerated. The puzzle bag returns for some new iterations along with duffels and other Loewe staples. Some of our highlights include the screen masks – what happens to the face when it becomes a screen? The sprouted trainers and let’s be real, the oversized hoodies because they just look so darn comfortable.

Overall, Loewe, thank you for the well-needed collection.