Manchester's legendary club The Haçienda returns for one night only

Buckle up for a quick history lesson and a live-stream truly of a lifetime! 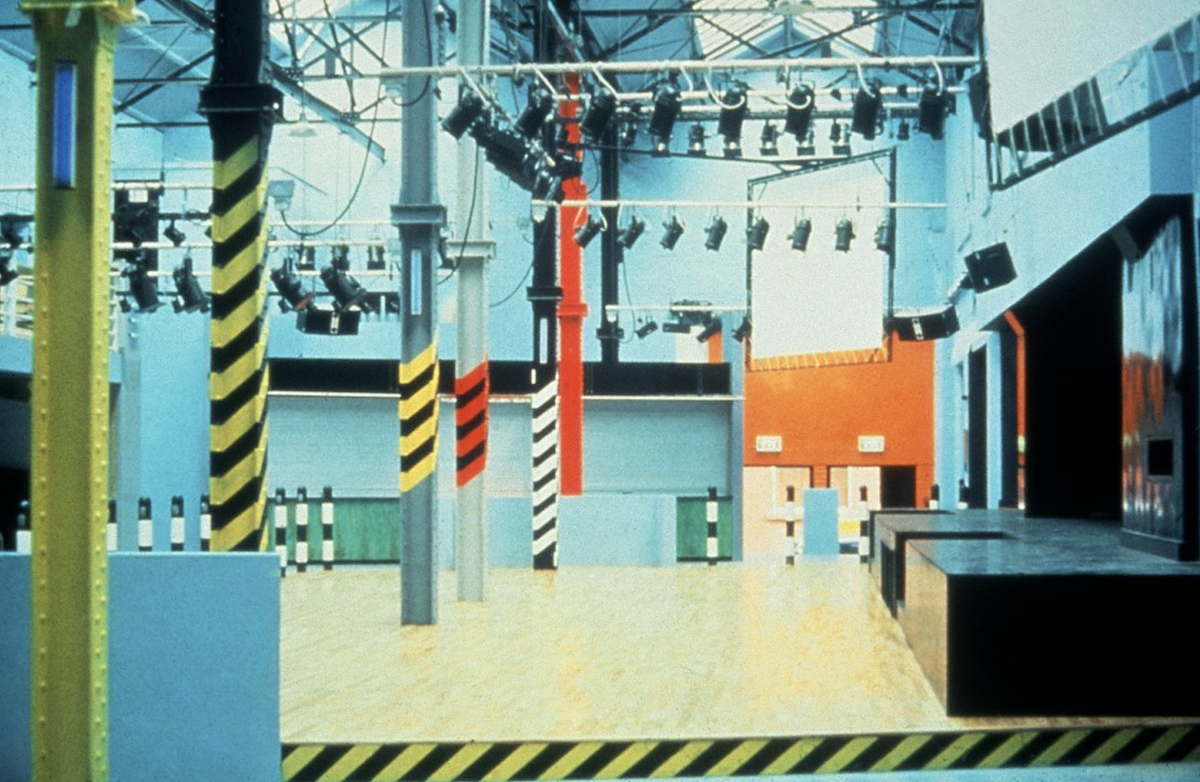 Manchester will forever be known for its music scene and the legends that have sprouted from the city’s industrial grounds. From Joy Division, The Smiths to Oasis and of course, New Order, Manchester is a hub of creative spirit; forever reincarnating and drawing from its rich working-class culture. Now, if we are delving into Mancunian moguls, there’s no place to hide from the infamous narrative of the Haçienda itself, one which predecesses its (somewhat iconic) closure over 20 years ago. The spirit of the club has never fully died, as it’s influence spans beyond its borders into the club-culture we see today. This Saturday The Hacienda, in light of the current situation, is hosting a live-stream event. However, this is no ordinary live-stream as a multitude of icons will be performing, alongside exclusive interviews with Shaun Ryder, Peter Hook and Graeme Park. Buckle up for a quick history lesson and a live-stream truly of a lifetime! 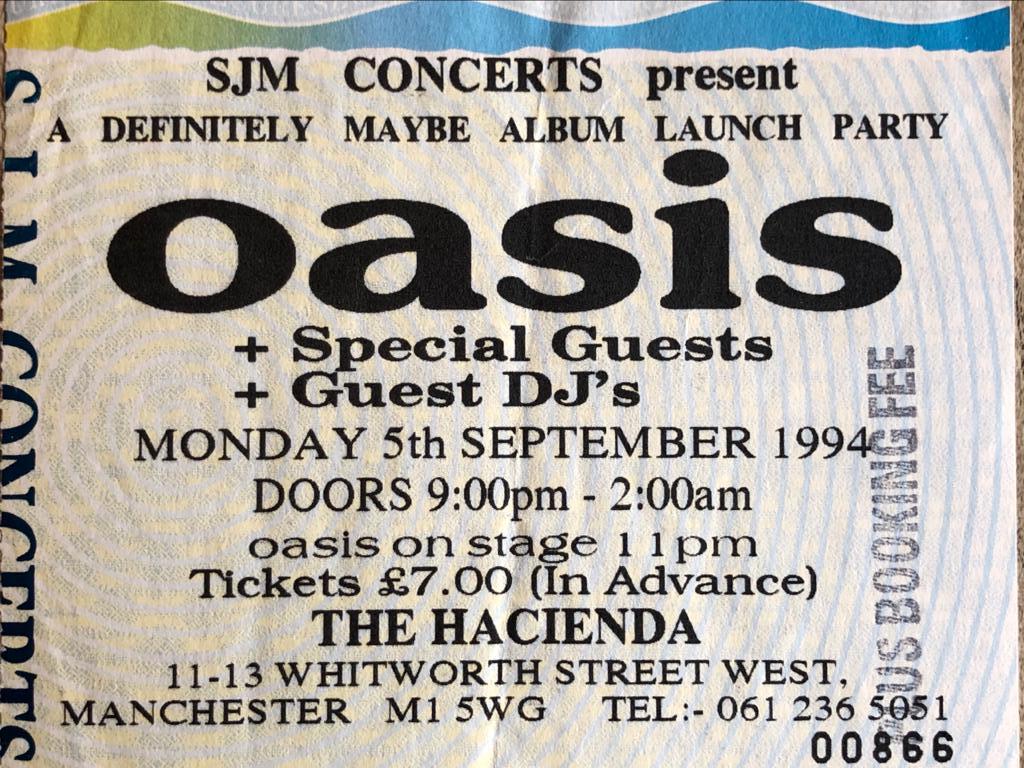 For those of you who aren’t overly-familiar, The Hacienda was a nightclub venue in Manchester, which became famous in the late ’80s and early ’90s for its rise alongside acid house and rave music. The club was a former warehouse, largely financed by the well-known label Factory Records, New Order, and Tony Wilson– so was set to be a showstopper from the beginning. The Hacienda was a place where all was welcome, celebrated and established; bringing with it opulent stories of famous ‘nude nights’, the owner (Peter Hook) being refused entry, gang-run bars, erotic drug-fuelled rampages and Madonna even being booed off stage for being too ‘mainstream’. Unsurprisingly, the club began its demise soon after its opening due to gang affiliation and a (shockingly humorous) lack of financial savviness- to the point where the more records they sold, the more money they lost. The club officially shut its doors in 1997, living on in the hearts of many since and being consistently reincarnated by the younger generations which follow.

This weekend, the icons behind the infamous club return. In true Mancunian fashion, to help raise money and aid those in financial need during this crisis, the live-stream is taking place this Easter Saturday. The line-up is made up of the frequent FAC51 fanatics, assembling their very own ‘stay at home rave’, for the Manchester United We Stream project. Get your wifi running and your devices on full-blast from 13:00-01:00 (CET) for American house legends – David Morales, Roger Sanchez and Todd Terry as well as Britain’s finest; Graeme Park, Jon DaSilva, Tom Wainwright, K Klass and Paul Hartnoll. The sentiment of the event has been introduced by Hooks himself, as ‘The original Haçienda was conceived as a home for everyone regardless of their circumstances, a place where we could all come together and enjoy ourselves in the face of adversity’, and we expect nothing short of magic and the return of this momento.

This is truly one for the history book, so tune in Saturday and join the peace and love rave  ✌