“I try to do what’s good for me – not comparing myself to others all the time. Trusting my own pace” 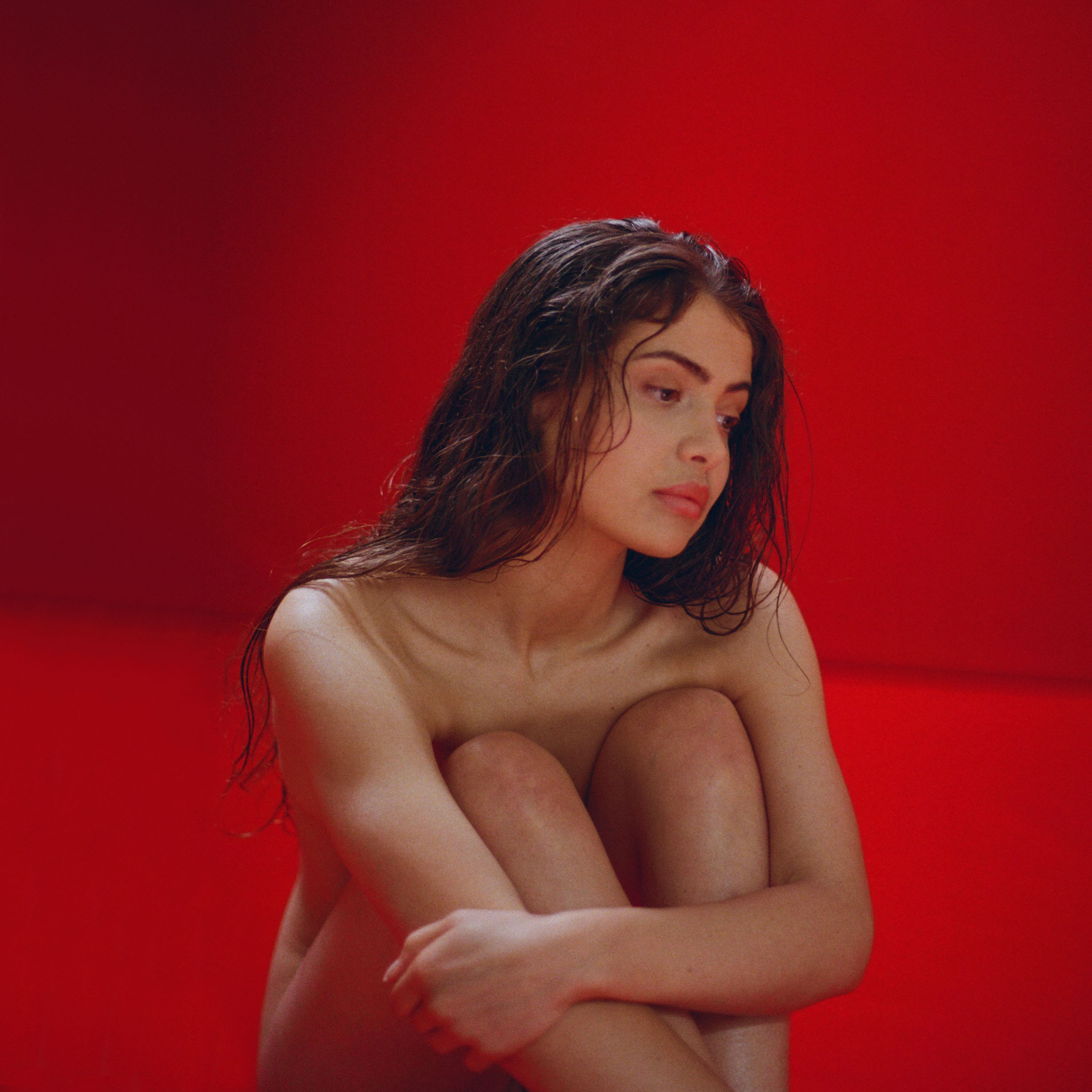 The term, ‘rising star’ so often crosses our inbox here at Glamcult, and as curious beings, these two words never fail to spark a sense of anticipation and excitement. Within our years, ‘rising star’ has seen many definitions, and more often than not, generally points to an artist whose work is ‘in progress’, and whose introduction is so often hesitant. However (though she too proclaims to be ‘rising’), Noha Saré’s sound, identity and talent are evident and bold. A symbol of 2023’s upcoming alt-pop era, her work harnesses the realms of subtle electronics and vocal hypnosis, evoking visual hauntings rarely seen within an artist’s first sonic chapter. Catching our eye with her newest single, Into your Head, late last year — the singer/songwriter quickly established herself as a force to be reckoned with, watched, and listened to fervently. After announcing the release of her upcoming EP this February, and in celebration of the very song that caught our attention, we spoke with Saré about her sound, single and sickening visuals.

Hey Noha — thank you so much for answering our questions! How are you today?
Today I’m good, thank you!

This is a very exciting time for you, but let’s begin from the start. How did this journey begin?
My introduction to music was from my father. He made sure there was always music playing in and around the house. I guess that’s also why I’ve always been singing and playing with my brother. But somehow, I always remained a bit shy about it and was insecure as a teenager when it came to writing my own music. I never really thought of it as an option to be honest… But, at some point, I was in the studio singing some backings for somebody else when Tom Bachmann, the producer my brother and I are currently working with, said: “you should sing your own songs!!”  I think that was the turning point for me…

Wow, so you have always been musical! But the confidence came later…With this, what have been some of the biggest lessons (or words of wisdom) you have learnt?
I try to do what’s good for me by not comparing myself to others all the time. Trusting my own pace. I think, at the end of the day, I know a lot about myself, more than I often think I do. 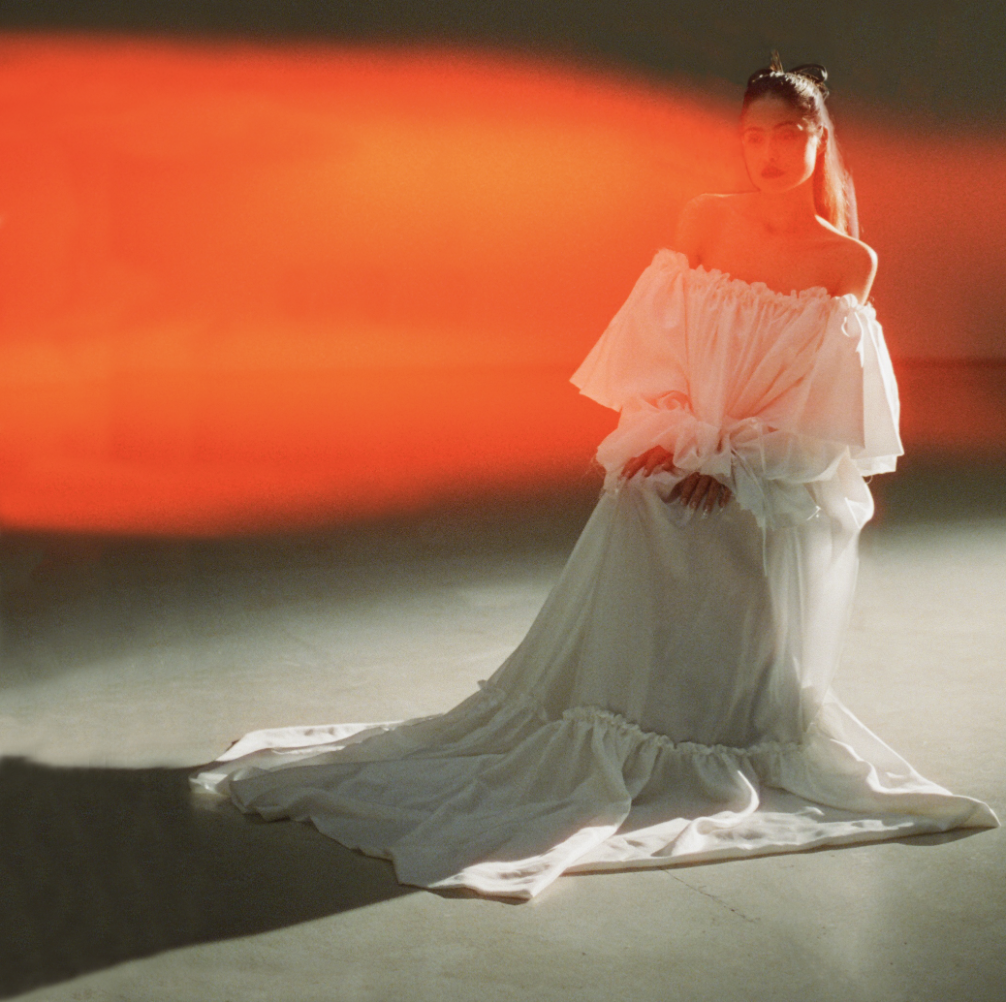 Into your Head is simultaneously visceral and hypnotising. It certainly showcases an artist who knows herself. Can you tell me the inspiration behind the song?
Ah, I love to hear that, thanks! The song started in my room actually; I was sitting behind the piano, playing some chords. I wasn’t in a very good head-space at the time of writing it, so I decided to create something about this manipulative voice, this inner psyche, that can mess with you and your mind. I sent these verses over to my brother, and when he heard them he wanted to finish the song right away.

What an exhilarating, but vulnerable start.  The lyric, “I swear I was a saint before you came along, but all I ever want is more…” is something a lot of people will connect to. Particularly, as you say, reflecting on our inner voices. Did you think about the collective experience in writing the piece?
I think it’s the most beautiful thing when a song can evoke some sort of collective feeling, but it isn’t necessarily something I think about while writing. However, it’s always nice when people can relate to it. It can make us feel less alone I guess…

It really does. So, we HAVE to talk about the visuals. The chess game — what narrative is this telling?
Yes! The Chess scene was created as a metaphor for the dark thoughts that can take over your head from time to time. Self-sabotage was a really important theme for us in the video; and what’s more self-sabotaging than playing chess with your own demons? I’m really happy with how it turned out, and that Izak Berman (the director of the video) came up with this amazing idea. We actually had a lot of fun creating all these different facial expressions…

And, the caterpillar….
Haha yes, scary right? The vibe on set was really good and we had this lovely animal handler who guided me through the scenes, which made everything easier. Izak and I thought a lot about insects and leeches for this video. We felt they represented those intrusive thoughts and the ‘parasite’ of negative thinking. In one shot, the caterpillar crawls towards my ear: almost ‘into my head’.

I also have to mention the dress – which also intrinsically adds to the vulnerability of the song. How important is fashion to your artistic identity?
I think fashion is super super important. It can create a whole new world on its own and tells a story by itself. We always think about where we want to go next with my look for a new project. We want it to be recognizable but also unique to the theme of the song. In this case, the black dress acts as a sculpture in itself, making me one of the chess pieces that are so essential to the other scene. Izak found it important to capture me as this strong figure that’s simultaneously also part of her own mind games. That’s the vulnerable part, that there’s mourning but also resilience. Teun Seuren designed the black dress. The other beautiful pieces were costumes made by Filip Bejek and the whole video was styled by Amber Aste. I’m so so happy to have been able to work with all of them.

These past 2 years, you have released some incredible singles, from Head Held High to Lost. What sound/ atmosphere are you trying to build within these foundational moments as an artist?
I think, in my visuals and my music, I try to explore my dark thoughts, vulnerabilities and fantasies. A bit like floating between reality and a dream. 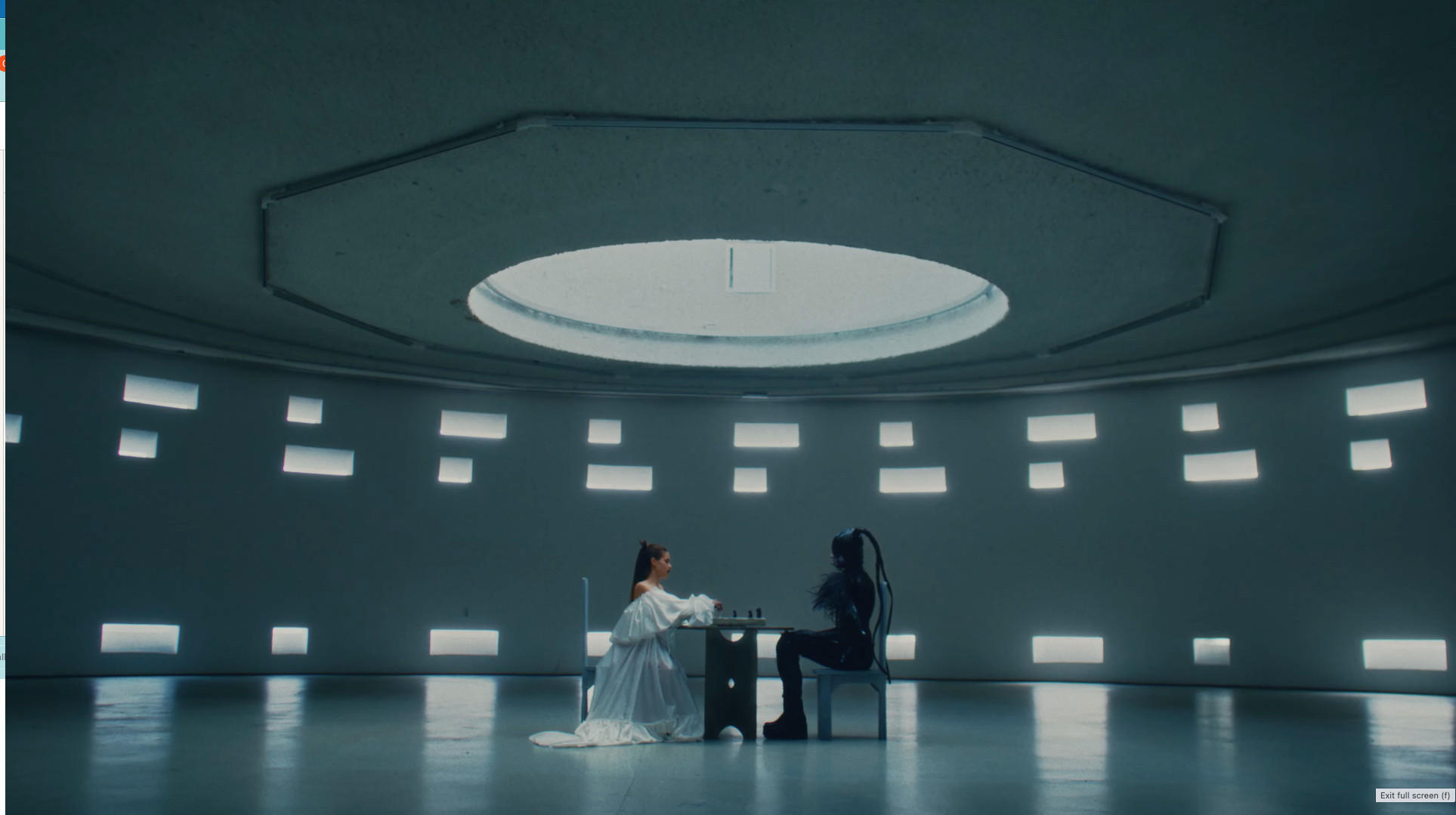 I love that answer. Okay, so, speed round!  A song that brings up a strong memory…
My Mind – Yebba

How would you describe yourself as an artist in three words?
That’s a hard one! I just write my music.. but I always try to be honest which, in a way, makes you vulnerable and strong at the same time.

Not quite three… but love it regardless. Same question …but on a personal level?
Loving, persistent, over-thinker.

Something you hope to subvert within the industry?
I still feel like a bit of a rookie, so let me get back to you in a year!

A goal you hope to achieve?
Playing at Lowlands Festival in the Netherlands.

Favourite quote?
God is a woman 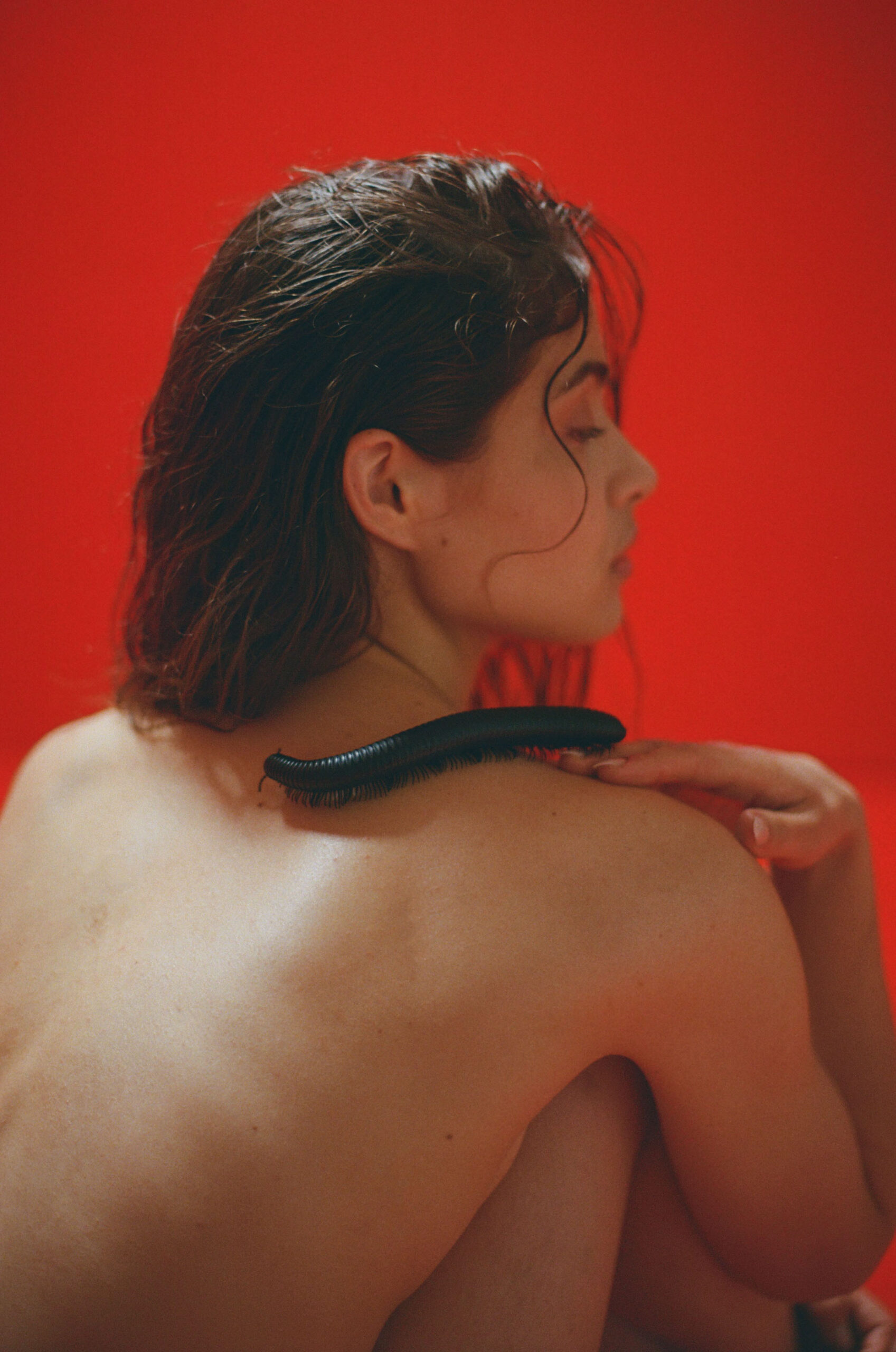 Check her out on Spotify.