A free-spirit bringing fun and experimentation back to where it belongs. 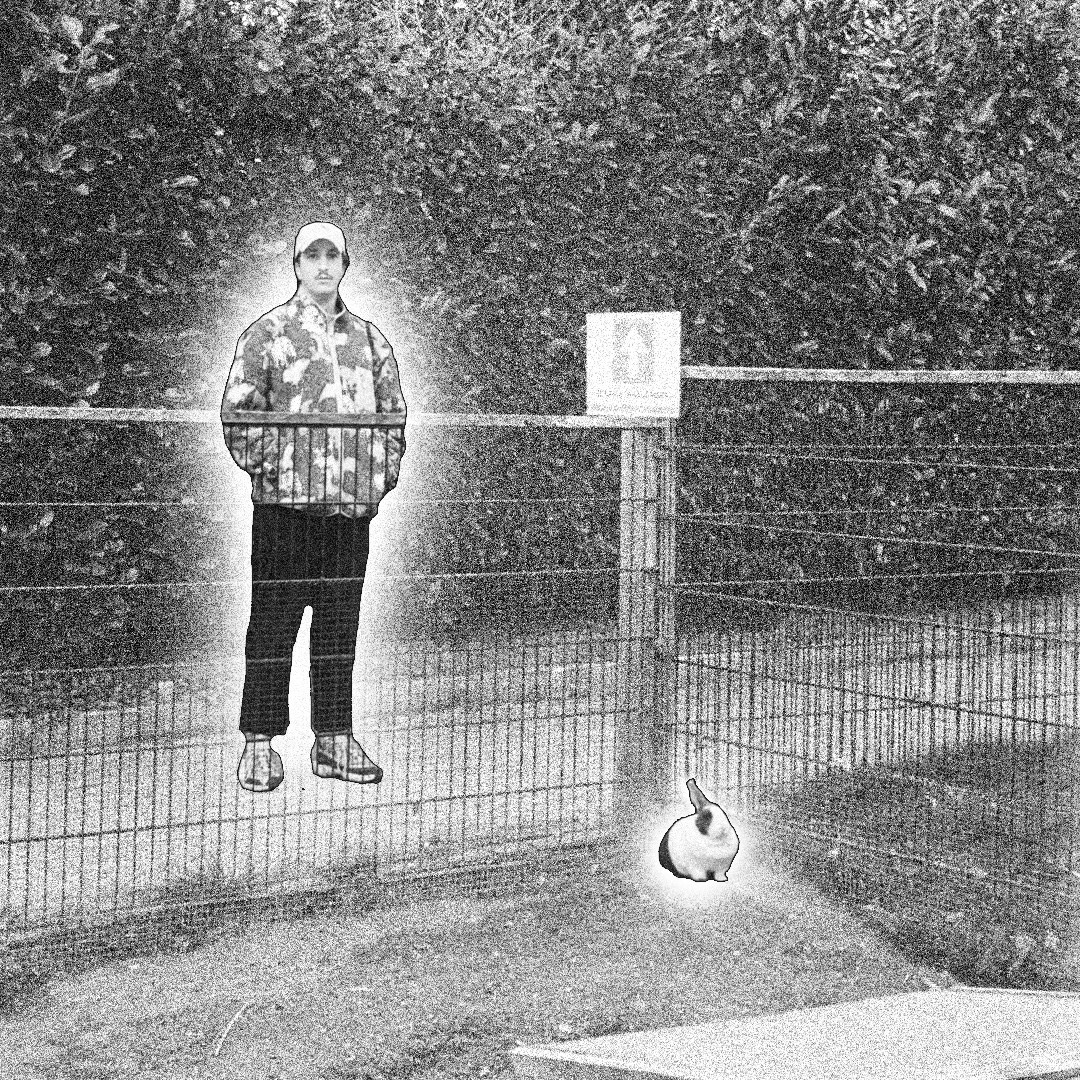 With a stage name as extravagant as his sound, DJ Premium Timeflex is a free-spirit bringing fun and experimentation back to where it belongs. Recognised by Baauer and Lunice for his eccentric style, DJ Premium Timeflex is not afraid to surprise the crowd. Spicing up Amsterdam’s sound, Oscar Klok is an avant-garde gem waiting to be discovered. Don’t miss his set @ Radio Radio this Thursday – RSVP here before all the spots are gone. X

How are you today?

Getting right to it, how would you describe your DJing style?

I started getting into electronic music around 2008, so my style is definitely influenced by that era. I like mixing it into more experimental and break beats. I’m also really into the 90s rave scene and I like combining it with more modern trashy trance stuff. So yeah, it’s all a bit of a melting pot of things.

I just have to ask – what’s the story behind your name, if there is one?

There is actually, it comes from a vacation to Spain with friends a few years ago, haha. We flew with this budget airline and they had a priority line called premium timeflex. My friend was just like – “you should use it as you DJ name”. And it just stuck around. It’s silly but I think it also reflects my attitude. Obviously, I take DJing seriously but I also like to keep light-hearted.

Haha, these airlines always come up with the most ridiculous names.

How would you say your work interacts with communities around you?

I’m really into more online communities. Especially during lockdown, a lot of online spaces opened up around certain DJs and festivals. There were a lot of opportunities to do livestreams and just connect with people from all over. For example, there is one community in South Africa that happened to find me. I’ve never been there, but they love my work and I love theirs and nothing else matters. The collective is called DISTORTION BOREDOM, started by FRNGE who inspires me a lot. Some of their artists are starting to break out here in the Netherlands and I’ve been invited to do local radio shows in South Africa. It’s getting very international now.

As isolating as lockdown was, I think online spaces brought people so much closer together in its own weird way. Geography stopped being important, it all became more about the art.

I had this edit I made of an Ariana Grande song and I just sent it to some of the South African DJs from that collective without thinking much. What I got back was videos of people going mental to it at the clubs on the other side of the world. That was just so wild.

Word on the street, you also got discovered by Baauer and Lunice?

Yeah, during lockdown Baauer started hosting a few things for upcoming musicians. One of them was a beats competition with a few big guest judges. I came second which was really cool. It’s usually just me in my room with my professional standards and being unsure, but then you have these big artists recognising and approving your work. And then it’s just like oh shit, my music is actually good.

Apart from DJing, what else are you into?

I’m really into art and I work for an artists’ society in Amsterdam, doing the technical side of things for their exhibitions. I want to get back into doing audio-visual installation art as well. There is also this artist called Goth Mystery Mafia from Singapore who DJ and do 3D graphics, and their stuff inspires me a lot. I bought a really cheap second-hand camcorder and have been recording some sets with it. It’s quite experimental and really not high quality, but just something I really enjoy. 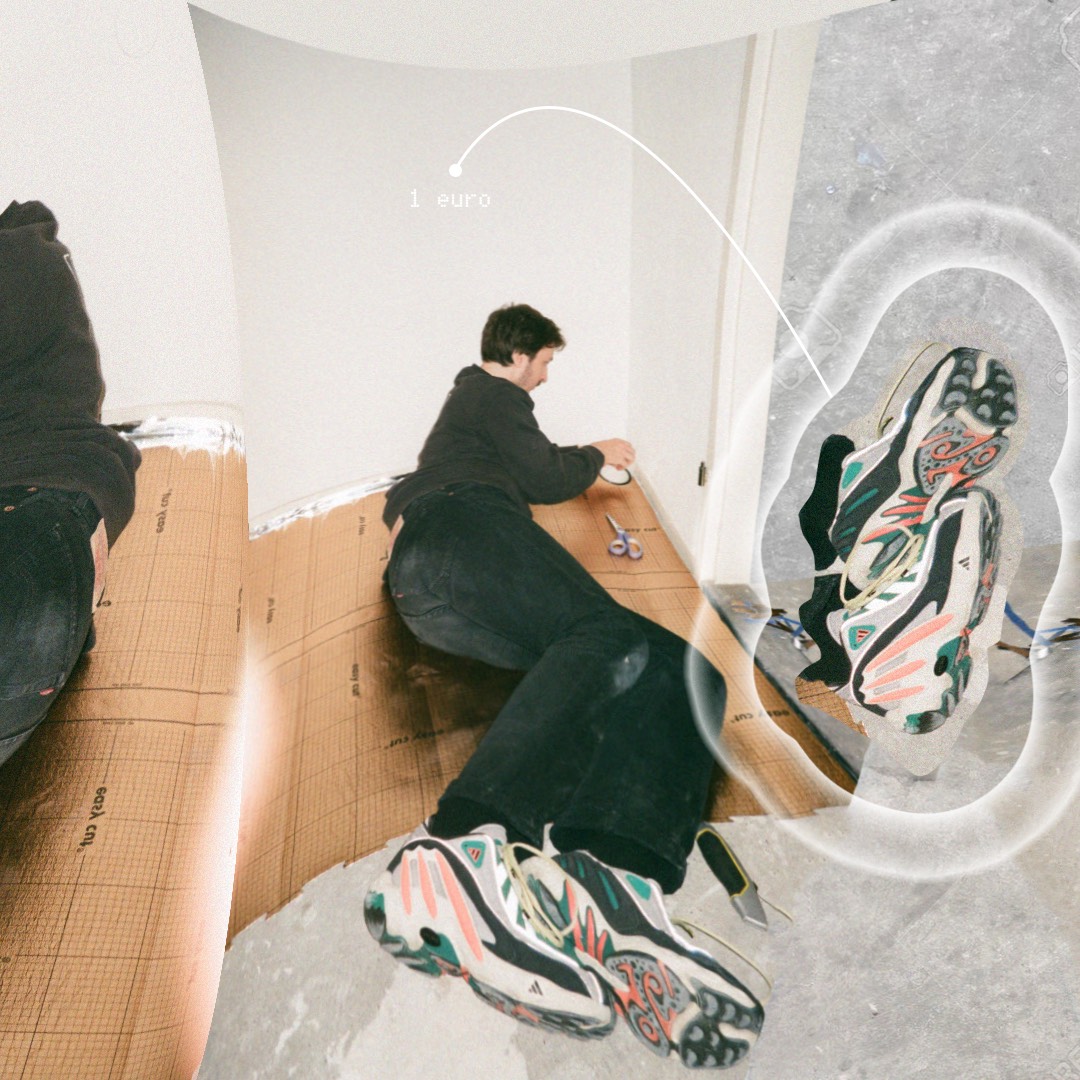 If you could change anything in the industry, what would it be?

Definitely more artists of colour, non-binary and trans artists should be pushed forward. They always come up with the most innovative stuff but remain so underrepresented. There recently some Twitter drama about a big DJ not getting off the stage to let smaller DJs play after him. There are a lot of big egos in the industry, and I just don’t think that’s necessary. You’re just playing music to a crowd, it should all be more about having fun and having a community. It should be open to all.

What makes someone stand out in the crowd to you?

It’s always nice when you try something experimental out and people support it. It can come from just one person, but when someone gets really excited the rest of the crowd picks it up – it’s almost like a viral effect. I also love it when people stop paying attention to me and just get lost in the music. That’s how I know the set is good.

What are your upcoming projects/manifestations for the rest of the year?

I have this one really cool thing coming up, but I can’t say anything about it.

I also want to DJ more and push myself to release more music. It can be scary because you get so self-critical, but at the end it’s the best thing you can do. I have a few remixes and projects with friends on the way as well. And hopefully a mixtape towards the end of the year!

Exciting stuff! Well, thanks for talking to me and can’t wait for Thursday!

See you there X