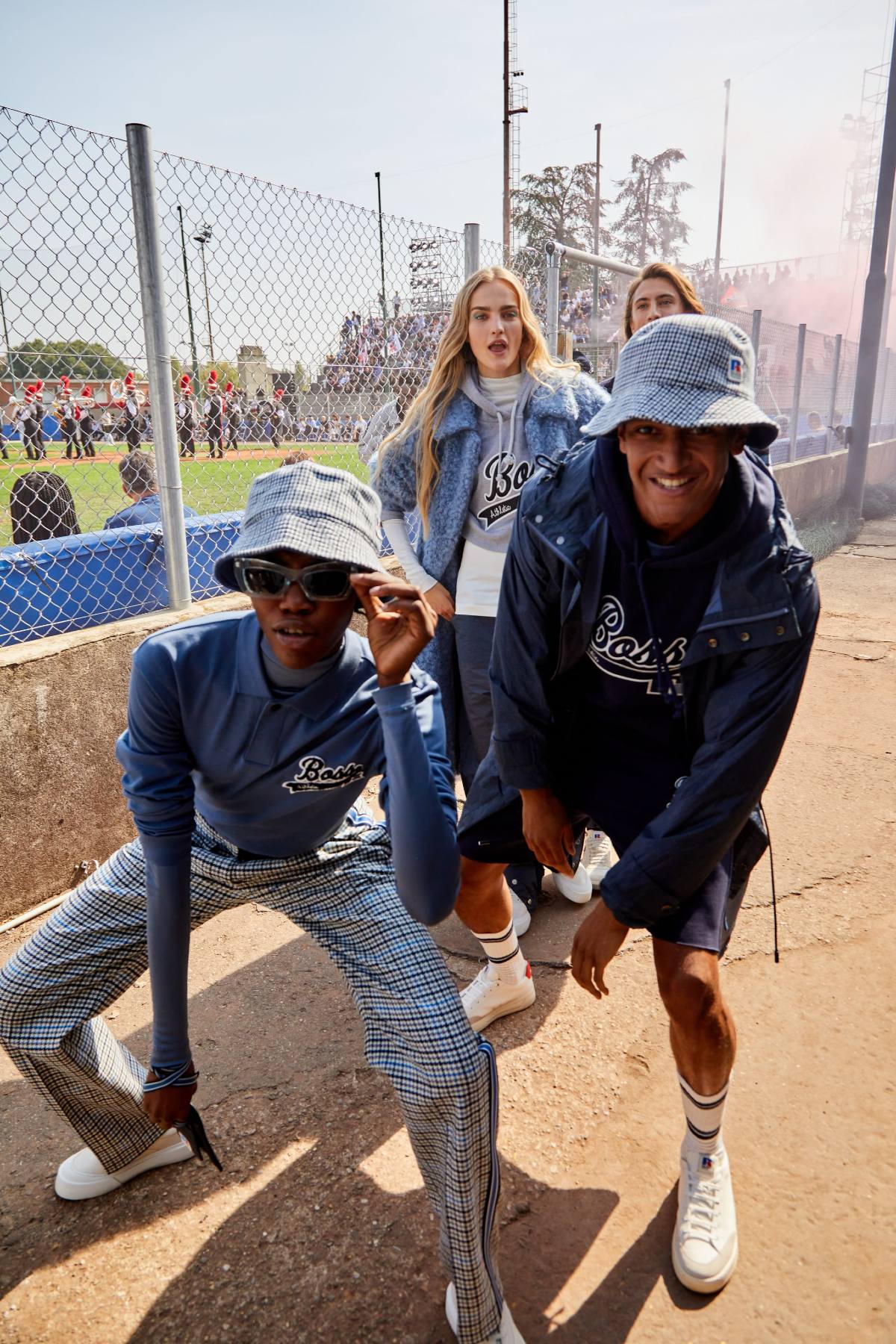 After what feels like a decade of small gatherings and sit-down dinners, BOSS has quite literally bossed up – hosting a game day in Milan yesterday for fashion week. A crown of 1,300 people set off to the Kennedy Sports Center, to both take-part and witness game/show/spectacle. Invigorating the nostalgia we all have for the united experience (other than a lockdown ofc), the interactive event explored the alternative ways a fashion show can be presented.

Topping off the event, we got some celebrity sightings – including new momma Gigi Hadid alongside Irina Shayk, Joan Smalls. The days proved momentous, surprisingly marking the brands first ever social event. This was a day of fresh perspectives, as American references moved beyond the archetypal mould and into a tailored aesthetic, we long to see.

From bold, re-invented collegiate jackets to sleek trench coats and impeccably toned burgundy suits, the show – the clothes (alongside the people wearing them), proved to ignite a revival of the times. The entire collection was also made immediately shoppable, therefore allowing you to get those sought-after pieces today from hugoboss.com! 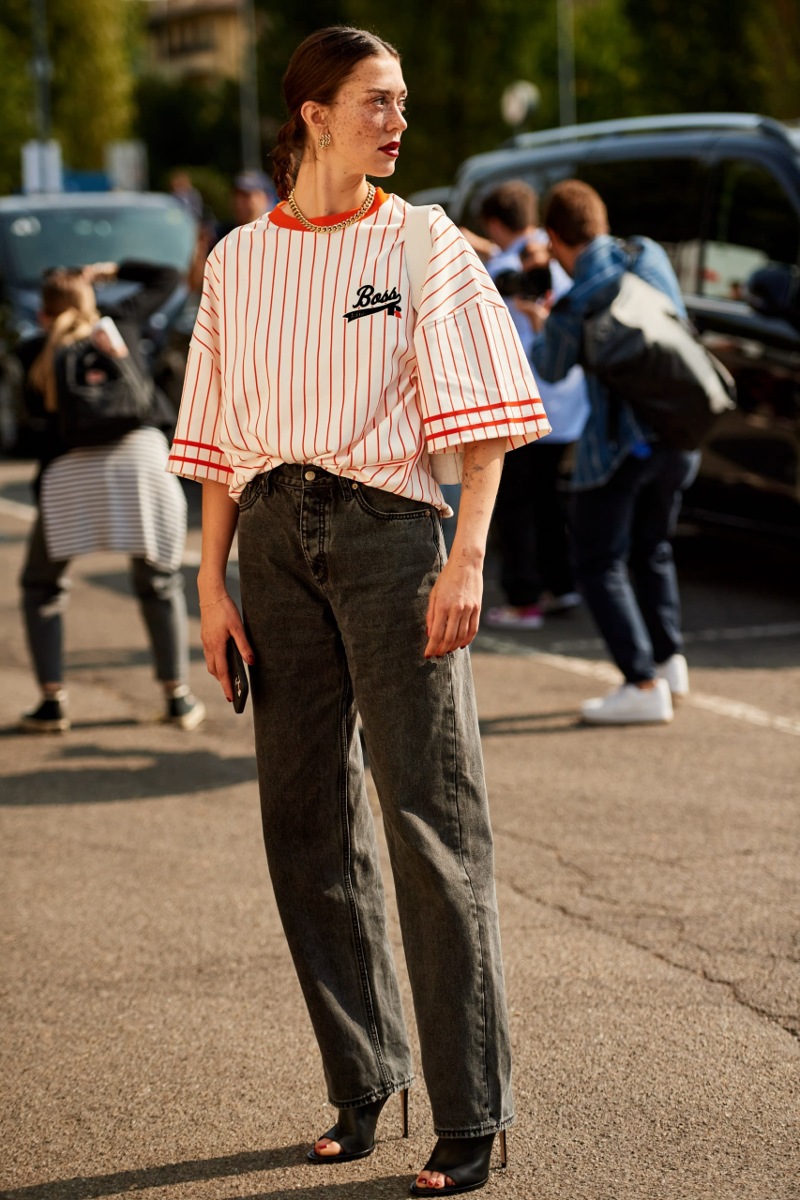 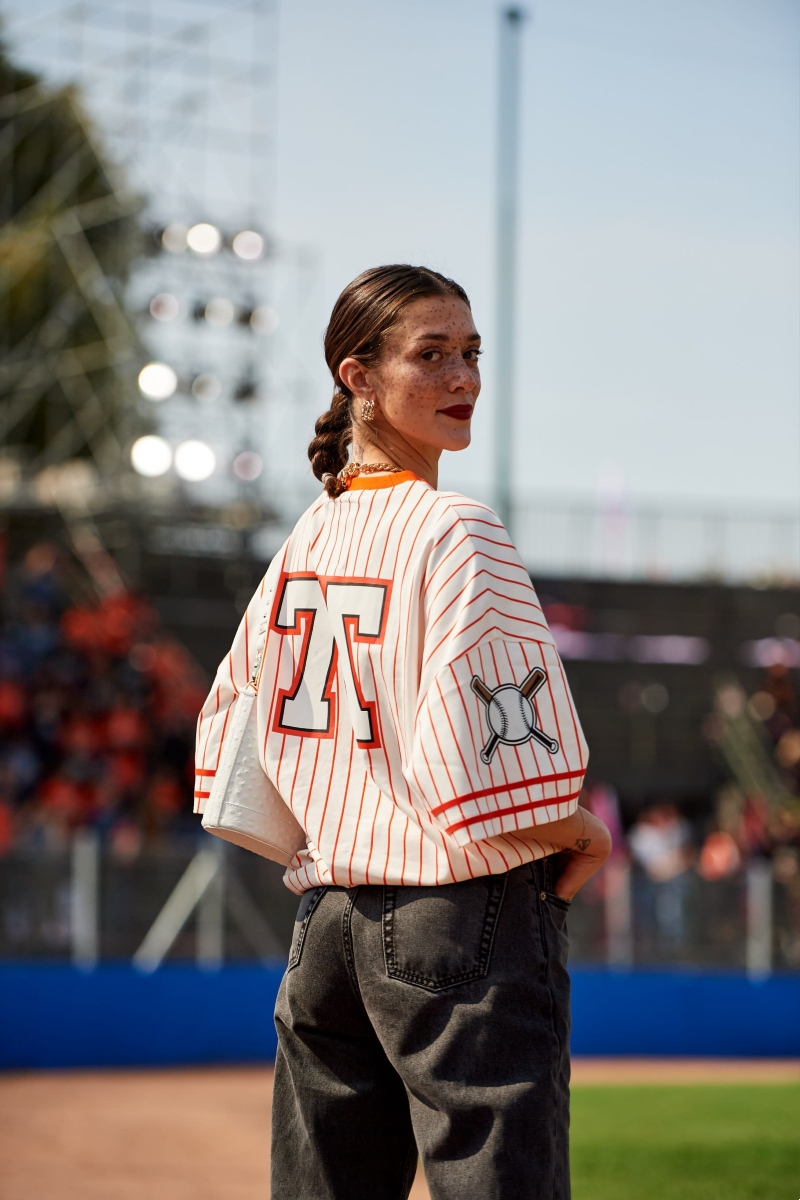 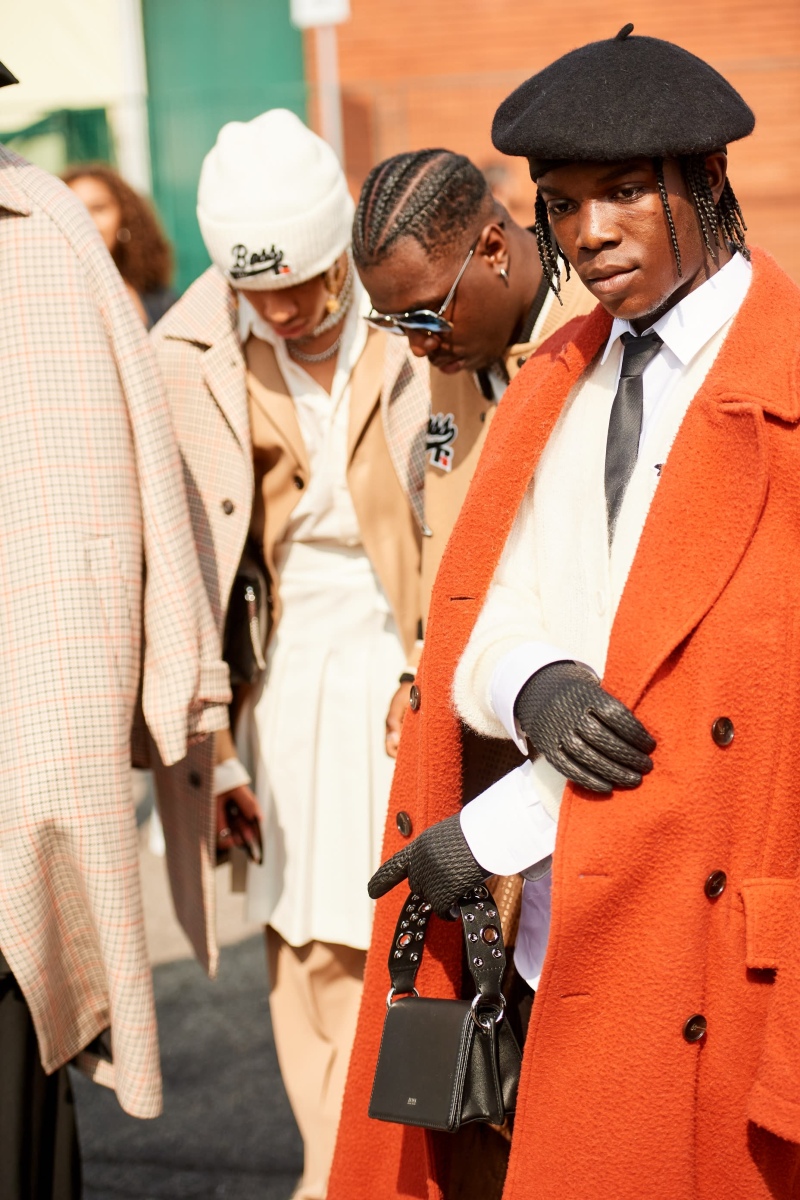