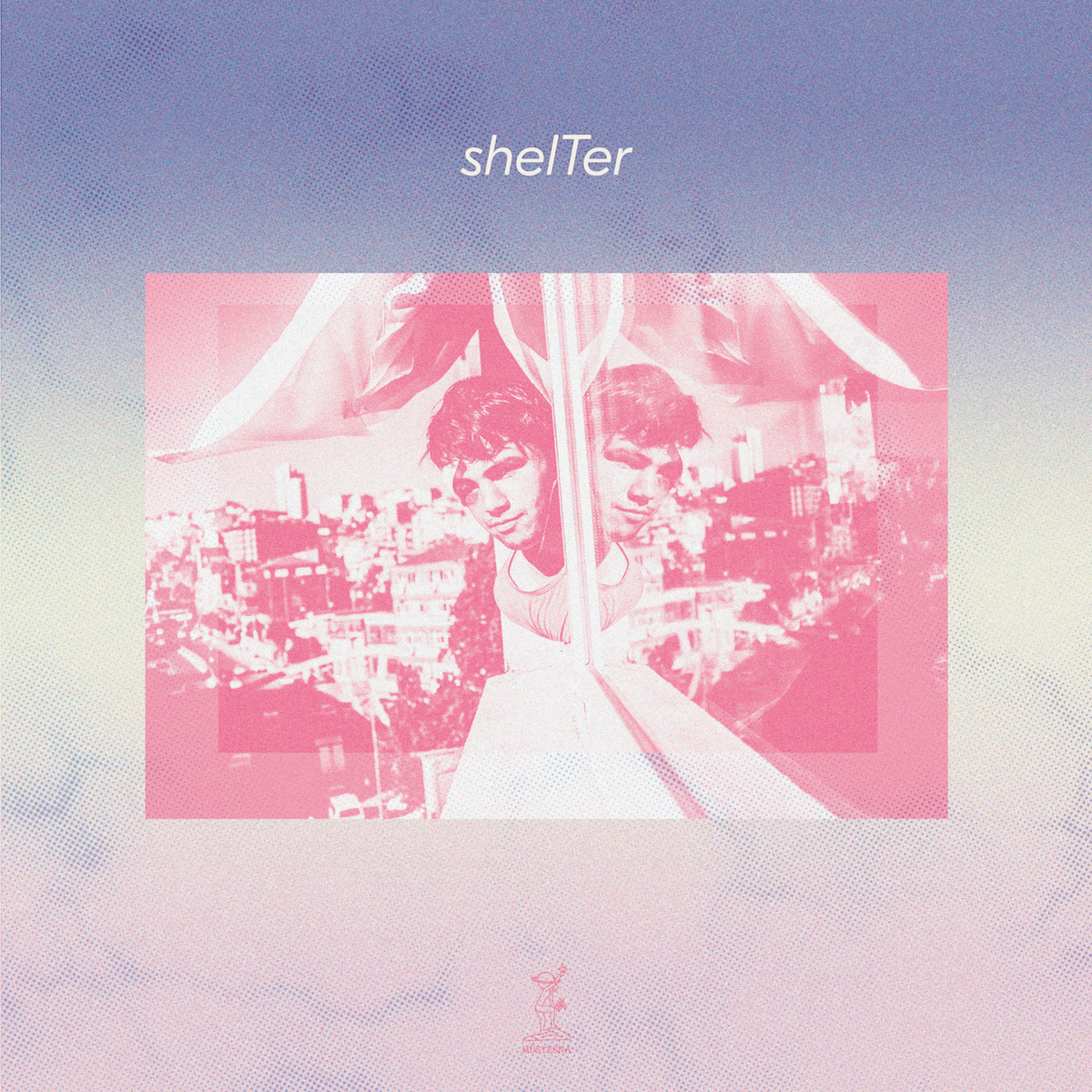 Today, 25 artists unite behind an urgent cause very dear to our heart: to raise international awareness about trans murders and suicides in Turkey, the country with the highest rate of trans murders in Europe. “shelTer” is an album, released via Müstesna Records and conceptualized by Ece Özel and Umut Kahya, the proceeds from which will be transferred directly to “Eylül Cansın Trans Guest House”. Founded by the Istanbul LGBTI Solidarity Association and named after Eylül Cansın—a 23-year-old transgender woman, who committed suicide in January 2015—the guesthouse used to provide shelter to 11 people, all of whom came from immigration experience; until its closure due to infrastructural and security reasons. That’s why, “shelTer” and its contributing music artists, among whom are C.love, Tolouse Low Trax and MR TC, are uniting towards the mission to help the guesthouse finds its new home, and just as importantly, to raise awareness around the systematic oppression of trans folks and the need for radical political and societal change.

Support the cause and purchase the album here.