Our selection for the 25th anniversary edition of the acclaimed festival. 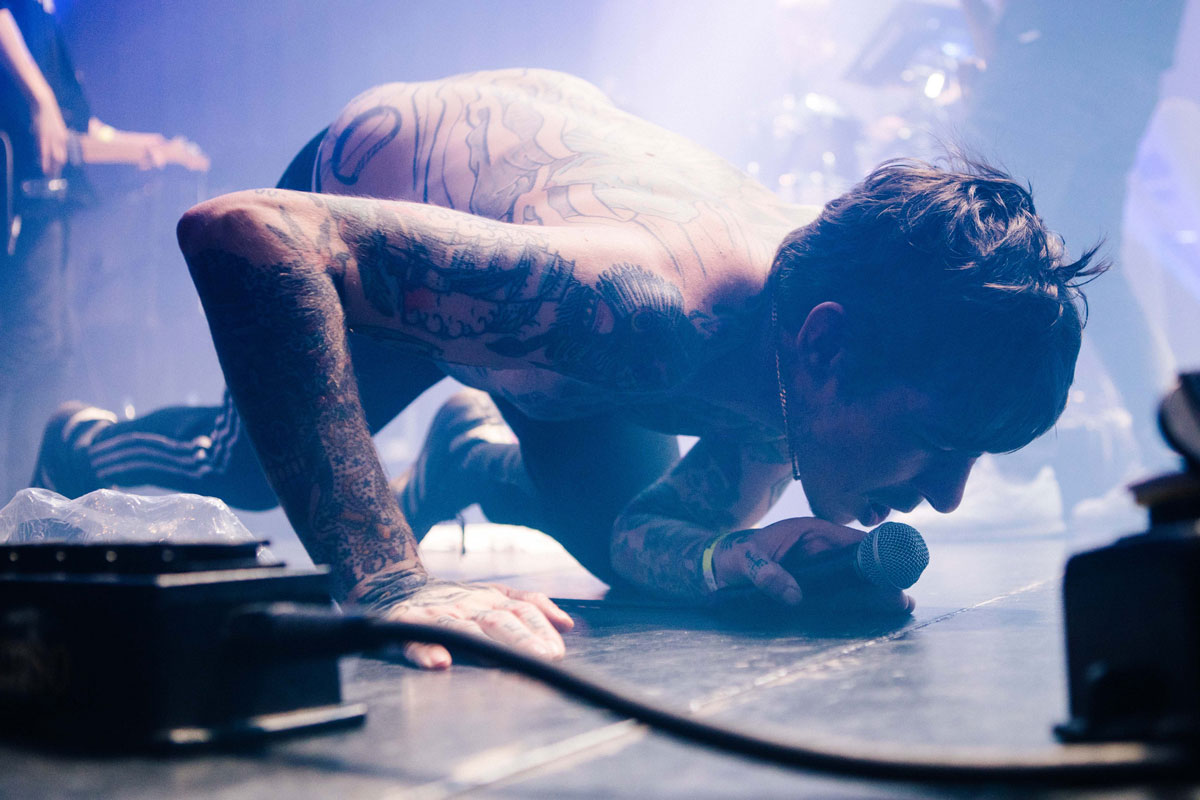 Come out of the cupboards, you boys and girls! London Calling, now do look to us… Started in 1992 as a showcase of promising British bands—today’s household names like Blur, The Libertines, Placebo, and Tame Impala, amongst many others, all played the festival in the early days of their careers—London Calling is a twice-a-year affair that celebrates up-and-coming talent from all over the globe. 2019 marks the festival’s 25th anniversary, and, following a spectacular weekender last May, London Calling is once again set to shake the walls of its loyal home turf Paradiso Amsterdam. As always, the line-up boasts a stellar selection of bands and solo acts alike. For your enjoyment, Glamcult has devised a delicious taste-tester of some of our favourites.

This Friday, October 25, London Calling is hosting a dozen of acts and, with the majority of line-up flaunting fresh releases, there’s certainly a lot to explore. There’s Automatic, a post-punk female trio from Los Angeles, whose guitar-less, experimental synth sound is equally informed by their technical limitations and vast collective imagination. Gaining notoriety for their visually charged, explosive live shows, the headstrong threesome has released their debut album Signal earlier this autumn. Certainly an act not to be missed! There’s also Khana Bierbood (which, rather appropriately, translates to Strange Brew), the sonically rich psychedelic unit blending ‘60s surf Americana with traditional sounds of their native Thailand on the radiant Strangers from the Far East. And, hailing from Melbourne, there is RVG—formally/formerly known as Romy Vager Group, named after its charismatic, commanding vocalist—offering confessional lyricism that oscillates between existential darkness and self-aware playfulness, carried throughout by catchy hooks.

On Saturday, there’s Helado Negro, who stands out as somewhat of a veteran in this line-up, having recently unveiled his 6th album This Is How You Smile. Marrying heartfelt introspection with superb production, the record is an expansive aural landscape that will make your heart soar. A classic crooner of the best kind, mysterious Canadian shoegaze space cowboy Orville Peck will take us on an ambient journey, where we might very well “laugh until we cry”. You’ll swiftly be jolted back to your senses by the restless, resilient monomania of Yak’s Pursuit of Momentary Happiness.

For those Anglophiles amongst you, who are eager to hear London Calling for real, there’s a thriving selection of the most exciting British export across both days—from energetic post-punk band Squid, catchy Manchester indie foursome Larkins, to melancholic Westerman and acerbic Do Nothing, there’s plenty of opportunity for a fruitful Cool Britannia revival.