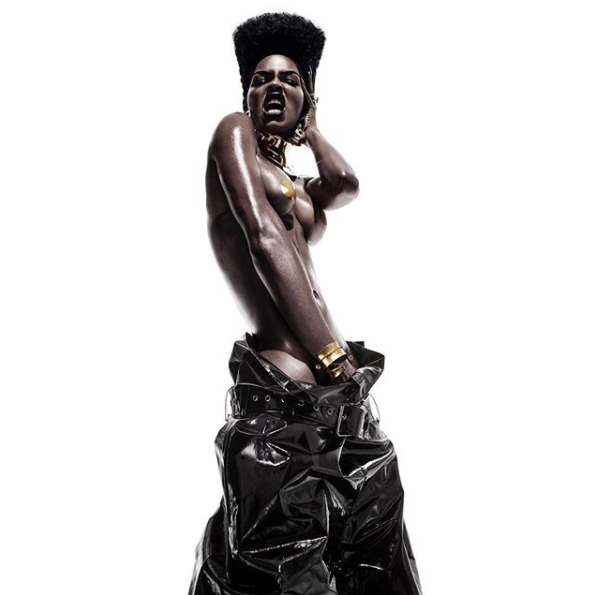 Teyana Taylor is back at it with her third album, named The Album. And if that’s not confidence, what is? The LP is finally here after a (very) much-anticipated wait, as we have been fed teasers since last year after its 2019 postponement. The project has five categories; A, L, B, U, M (see where this is going?), with each letter carrying its own thematic presence. The Album is made up of a whopping 23 tracks with features from the icons themselves such as Rick Ross, Erykah Badu, Quavo, Missy Elliot and more. In a  celebration of black culture, black music and black brilliance the release falls ‘perfectly’ according to Taylor, on Juneteenth. Listen to the album below!