The alchemist of electronic: Yaeji drops new single "For Granted"

And announces her debut album! 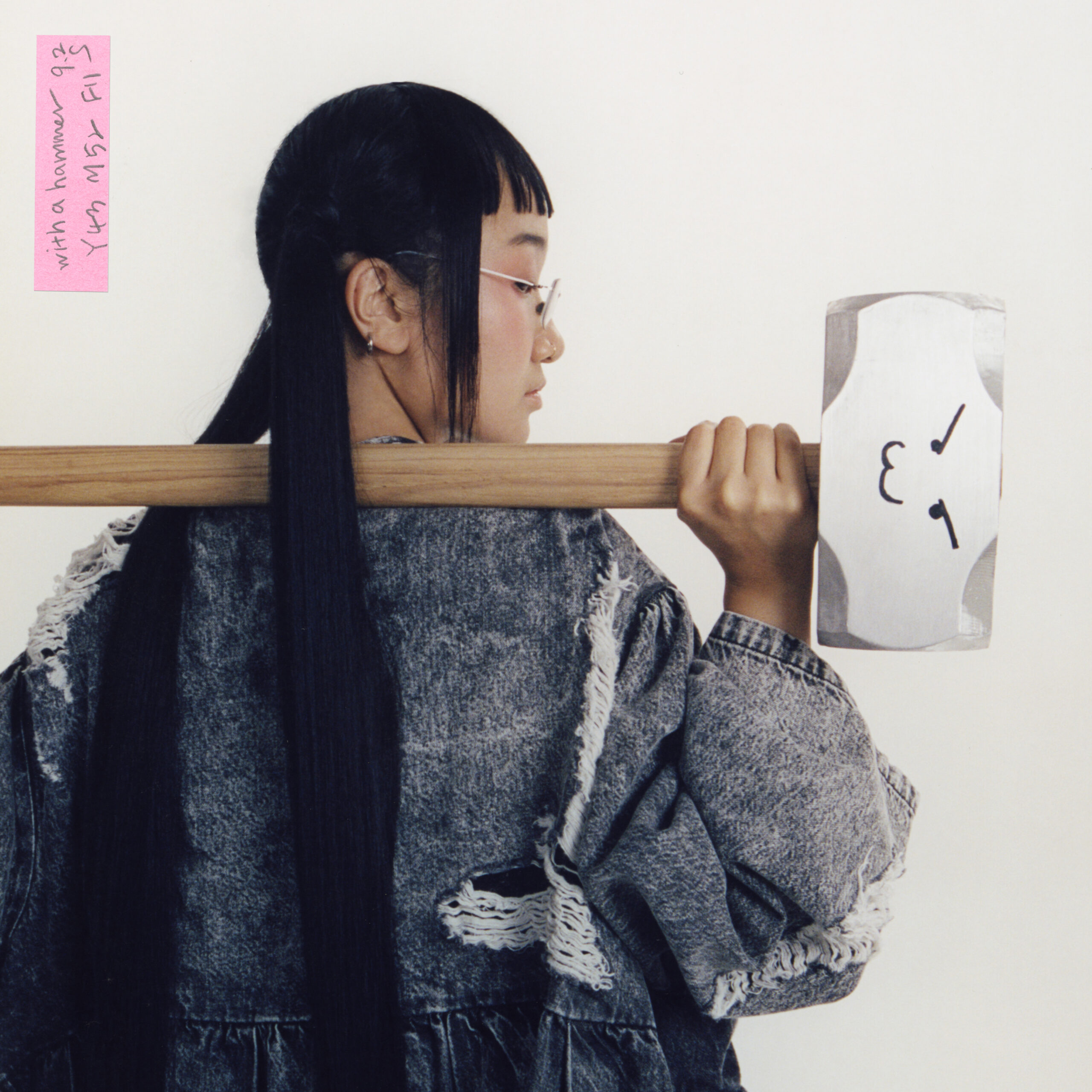 “Music is like alchemy, and us who interact with music are alchemists” Yaeji shares in an announcement of her highly anticipated debut album With a Hammer, which is set to be released this spring. This witchcraft approach is very much reflected throughout Yaeji’s electrifying discography, as the Seoul-via-NYC producer continuously pushes the boundaries of electronic music, stirring it into the realms of pop, indie and hip-hop. Tying it all together under her euphoric vocals and a healthy dash of bone-shaking dance beats, Yaeji’s rise on the club scene was instantaneous. Today, she shares her new single For Granted, in which her growth as a musician and a knack for experimentation is as distinct as ever. The self-directed accompanying video starts off as Yaeji lets us into her dollhouse, presenting the multitudes of her character under contemplative lyrics and pulsating rhythms. Swiftly, the pace picks up and the tension escalates, as we brace ourselves for a storm to come. Taking on the vengeance of an all-demolishing tornado, Yaeji grabs a hammer and reaches a cathartic end with a drum-n-bass explosion – all without ever breaking her soft-like-silk sugary tone.