Get the VPN running and dive into a vast selection of cinematic greatness. 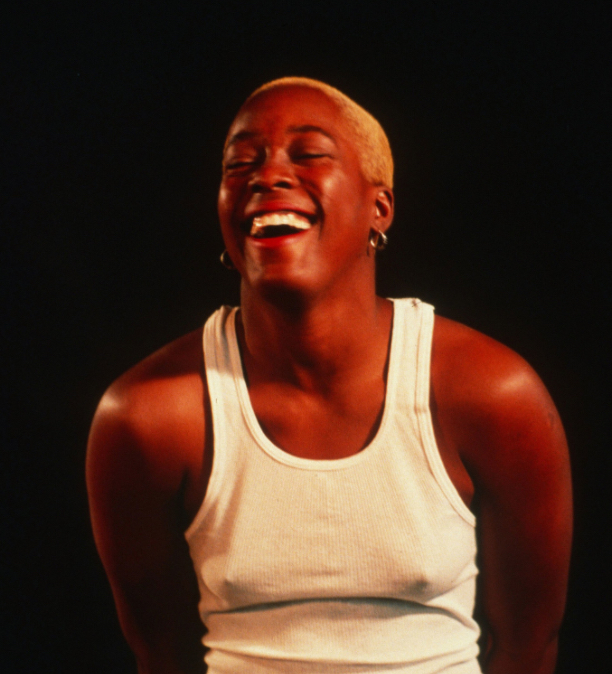 The Criterion Collection is, of course, known for its indisputable collection of extensive movie-gems. They share a diverse collection of cinema which is beautifully curated to explore all angles, perspectives and creations. The streaming platform, in support of the Black Lives Matter movement, has removed payment on a number of films which tell the life-stories of Black people in society and have been created by those within the Black community. Here is an opportunity to catch the films previously hard to access and experience the tales once untold.

One of our favourite’s, which is CERTAINLY worth a watch, is Cheryl Dunye’s The Watermelon Woman. The film tells the story of a young gay woman living in Philadelphia who sets herself on a journey to discover the unnamed actress dubbed ‘the watermelon woman’ who is featured in one of her favourite films. This is just one of several great films, so don’t just stop there as you can also catch the creations of Oscar Michaux, Maya Angelou, Khalik Allah and more!

Criterion has also promised to release more free access to films going forward in order to share cinema exploring the black experience and ensure people have the opportunity to explore these amazing pieces of art and learn from them.

Check out The Criterion Collection now!