Opera is a medium of art often dubbed as ‘old-timey’, and within many artistic circles can be forgotten. However, opera is a key player within the musical tradition, stemming from its birth within 16th-century Italy, its prevalence continues to lie within the roots of performances we see today. Proving this ‘old-timey’ notion wrong by placing it within the more relevant and insightful framework of today is Ben Frost. The composer, producer, sound artist and director is known for his experimental and explorative approach to music. Fusing together traditional minimalism alongside his more punk-rock-side is his prerogative and it is clear this piece sets out to do just that. Frost in his newest piece, tells the story of Halit Yozgat, a 21-year-old man who was murdered in broad daylight in Germany by a neo-nazi. In this piece, Frost seeks to uncover the mysteries behind the murder, initially being inspired by the Forensic Architecture curated in its investigation. This unique explosion of sound art, electronic music and dark metal concocts a chilling performance which insights the connection and truth behind it. For one hell of a story, and an inevitably unforgettable performance, tune in via the Holland Festival tonight at eight-thirty (CET) … this isn’t one to miss. 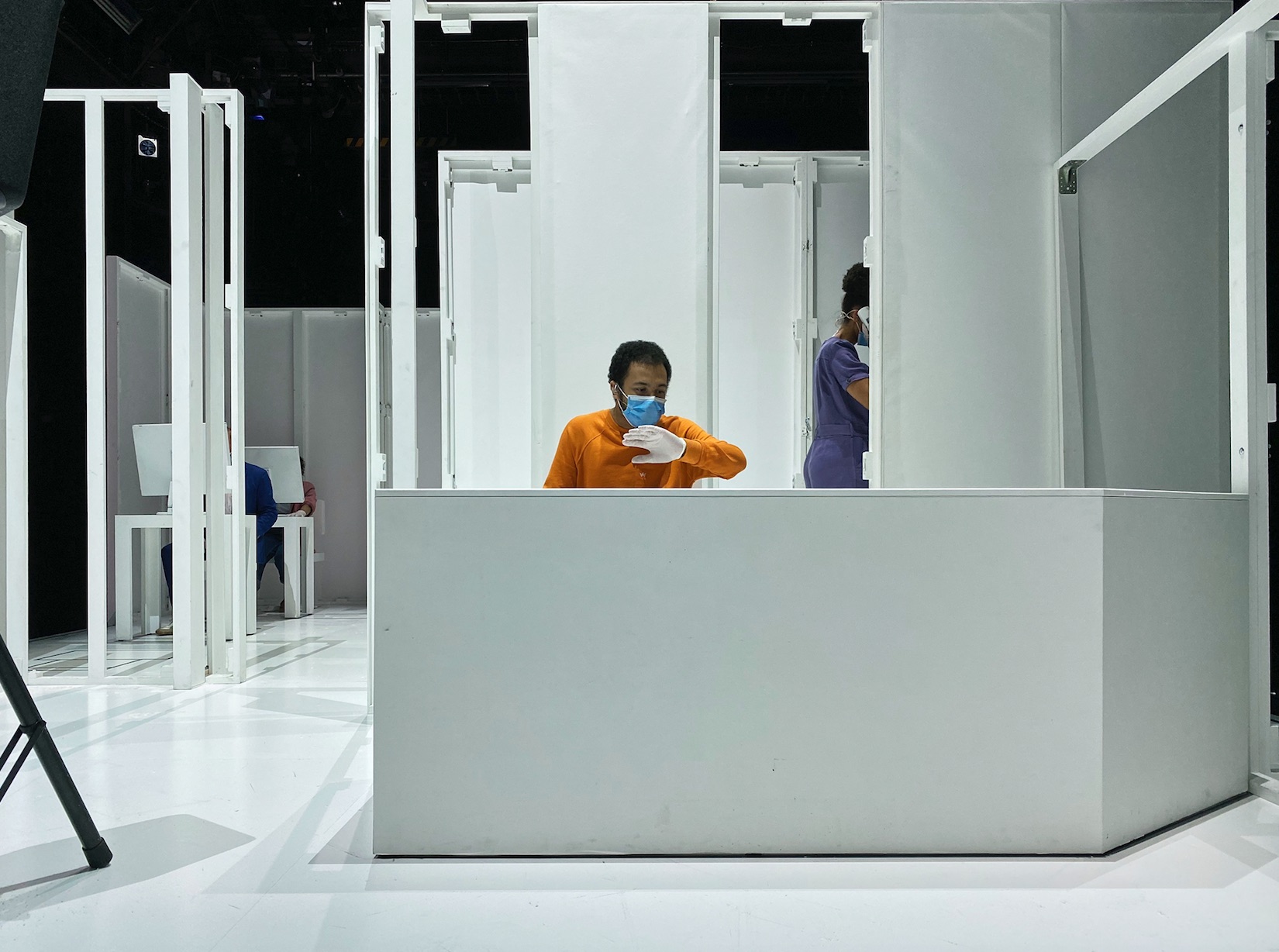 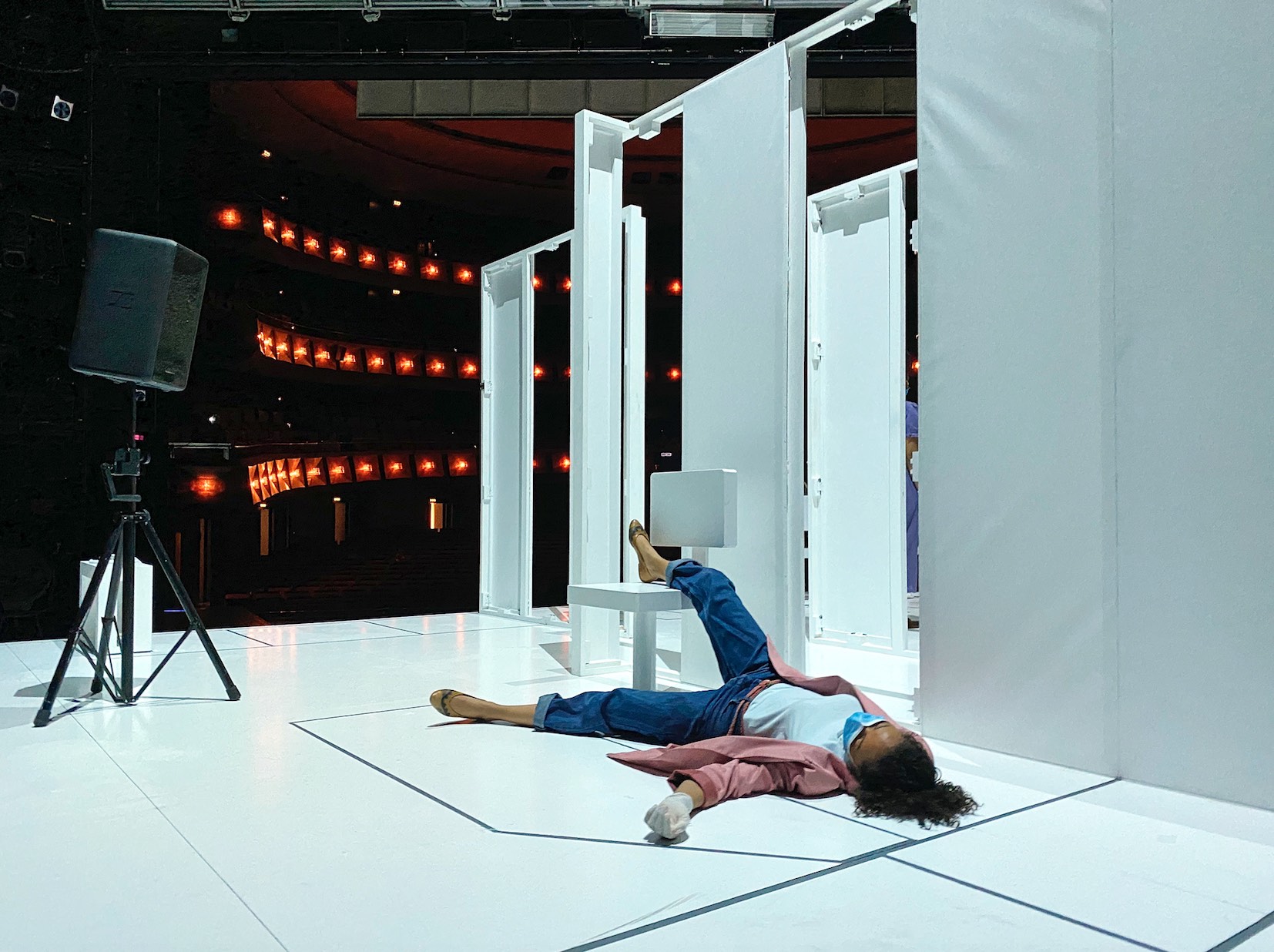 You can catch the performance till 08:30 tomorrow morning