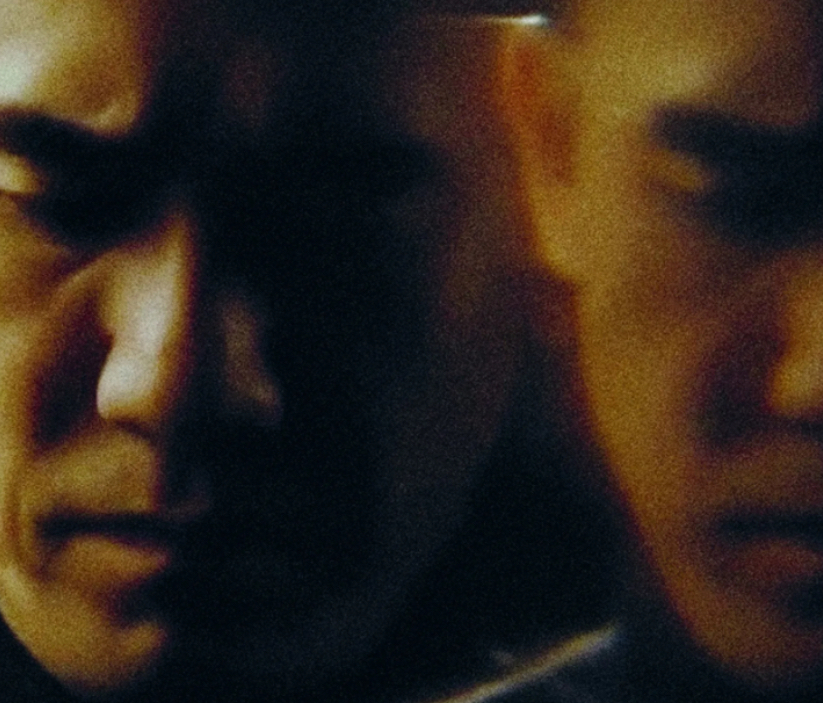 Ho Tzu Nyen is a visual artist and film-maker. Having taken on installations, theatre performances and films, it is his critical eye for history and philosophy which cuts through all of his work. The Nameless is no different. This film can be seen as the run-up (or preface) to his latest theatre piece, The Mysterious Lai Teck, which sadly had to be cancelled due to corona. The Nameless follows the journey of Lai Teck himself- the leader of the Malaysian Communist Party who lived under many false identities. After his death in Thailand, motivated by his disloyalties to secret services and several movie appearances, his story was an enthralling one which sought great interest across the world. Fascinating, intense and exposing- the film is a true masterpiece of cinema.

Watch tonight 20:30 via the Holland Festival (link above)

Check out the whole programme here