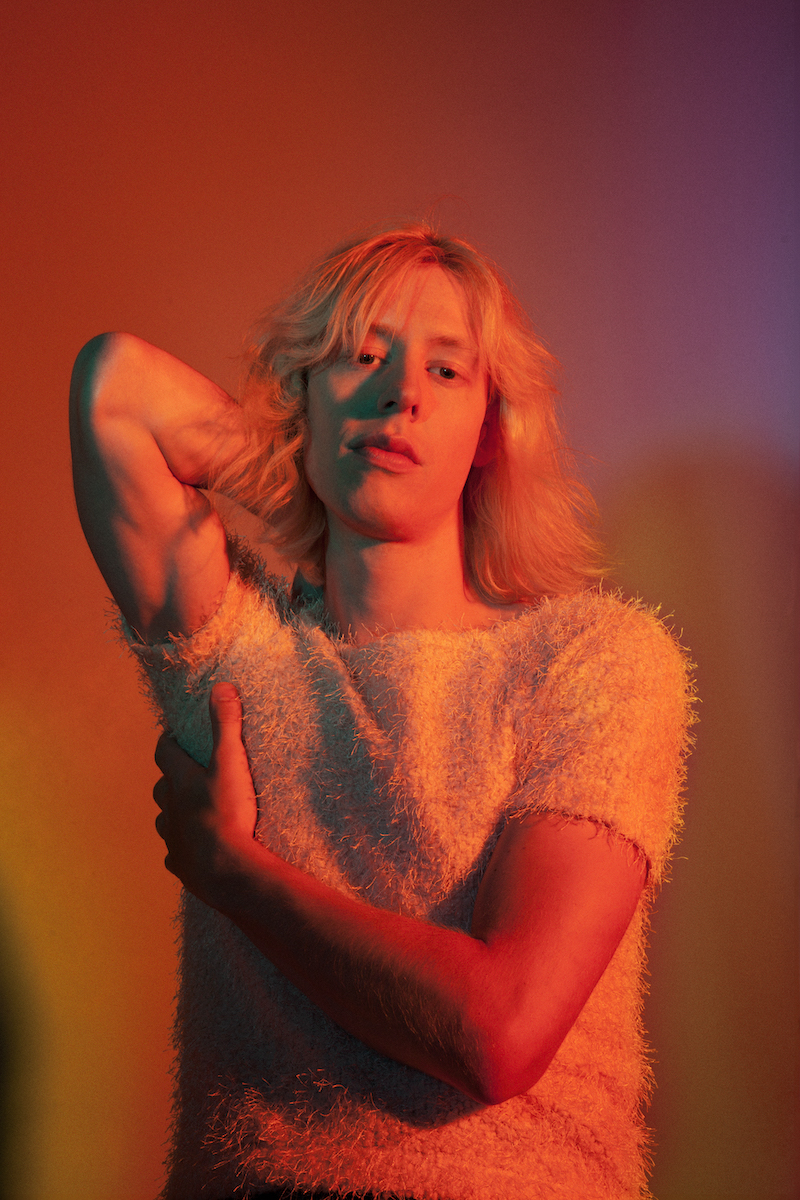 It’s been a long while since the word ‘premier’ (when not quickly accompanied by ‘digital’) has been uttered within the Amsterdam scene. Thankfully, earlier this month – the notion made its way back into our vernacular and from none other than Glamcult’s beloved Raven Artson. Sliding into the DM’s came an invite I couldn’t refuse; The Performer, a film by Folkert Verdoorn starring and composed by Artson himself, shown at Lab 111. Entering the familiar spot, I naively expected a piece concocted within the usual lockdown-DIY fashion, however, was overwhelmed to be confronted with one of the best pieces of film I have seen this year. I spoke with the star soon after, investigating the work and his connectivity to the protagonist – Zac Zallion. 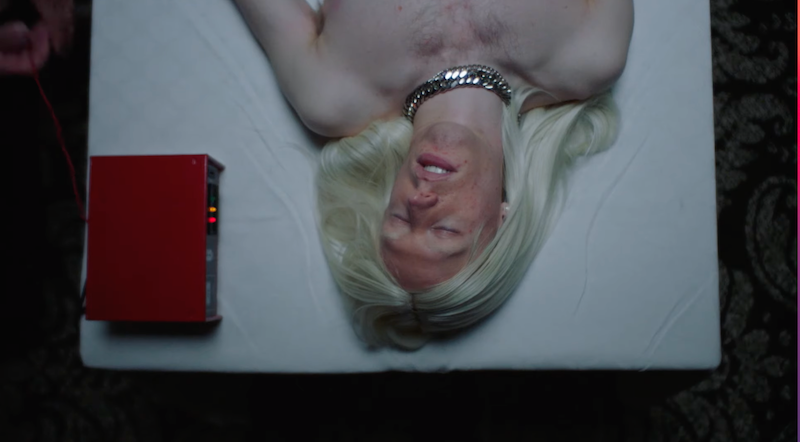 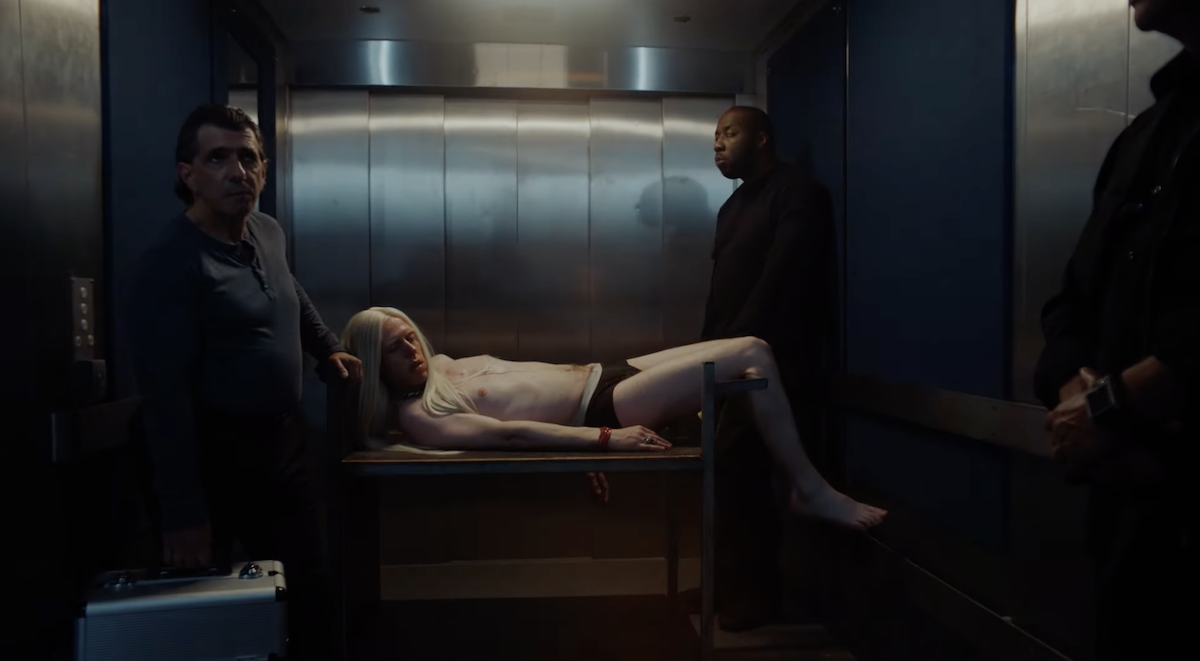 The Performer explores the exhilarating yet depleting life of an artist on the road, something Artson himself is widely accustomed to, having toured for two years straight. performing around 300 shows. Describing the work as “reflective”, the piece begins with an Attenborough-Esque nature scene as we see a flock of birds soaring through the sky, something easily identifiable with Raven’s creative vision: his 2020 release, Whatever comes to mind. The serenity lives isolated before an abrupt disturbance hits – a giant limousine carrying Zac Zallion, a pop-star en-route to a big show. From here on dystopia hits, though the unreality of it all seem’s fleeting, as Raven himself sits at the front of the theatre, and it soon becomes clear; the surrealist existence of a modern-day performer.

Narrated by Michael Krass’, gruff, Hollywood-has-hit voice, the line, “what was required was something new, exciting an unprecedented thrill…modern beauty”, introduces us to the saturated enigmas of 21st-century art; a cult of creatives ageing-up and out as “beauty” becomes Zac Zallion, surrounded by his subhuman team. A position hard not to find yourself in on the backbone of commercial production. 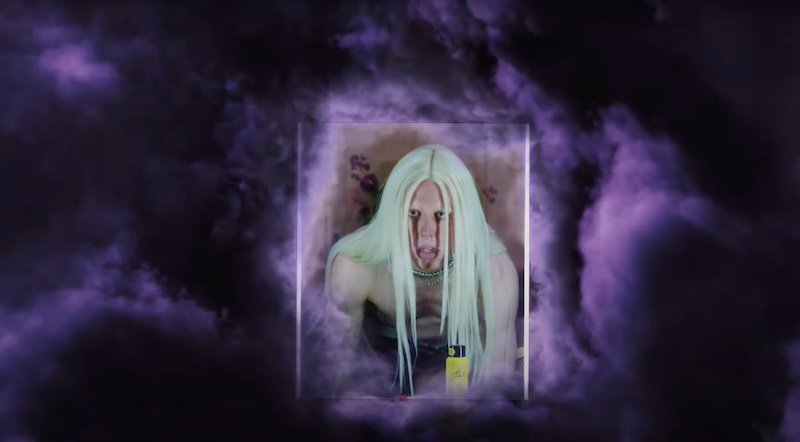 From here on out, we follow Zac Zallion’s preparations for the show. Beginning with him being carried out of the limo in a body bag before being hustled into hair and makeup (still seemingly comatose), before being electrically wired into action. The hallucinatory reality of it all feels like a form of sleep-paralysis, intersecting the boundaries of literal and metaphorical – emphasized after hearing from Artson the binding hardships of  “being passionate about something and still taking care of yourself, taking things not too seriously”. Within this tug-of-war, he confirms “there are two worlds at play”, where the creative and the commercial team enclosing can in many ways take control, eventually charging your existence. Once alive(ish?), the action begins – including an exceptional physical warm-up performance before heading to the stage. 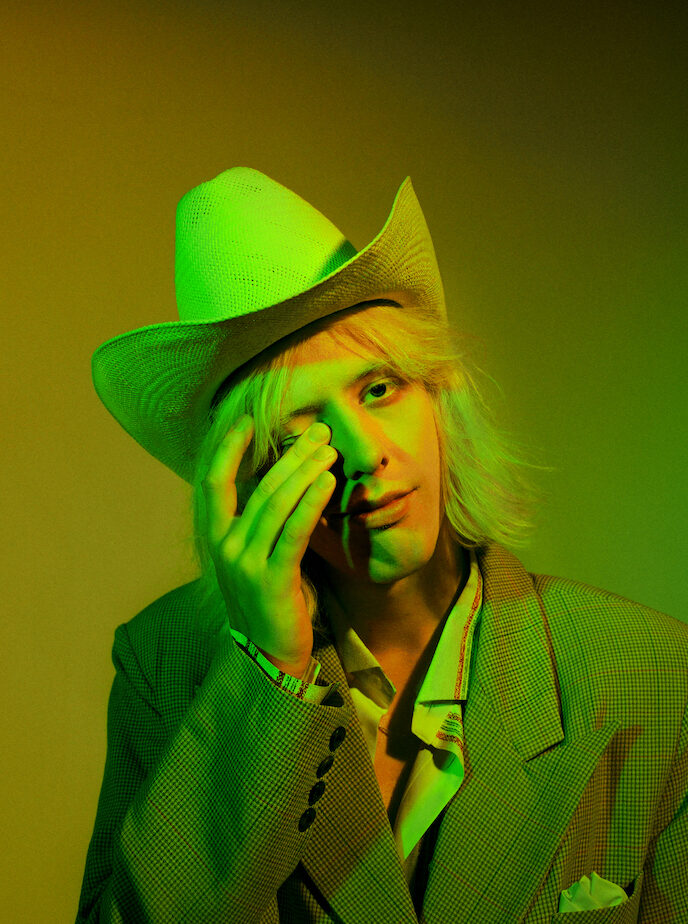 Describing his relation to the character as “drawing from my own inspiration and movements”, an exchange of energy occurs, taking points not only from Artson’s reality but a selection of short films shared with the audience post-premier. The piece is holding up the mirror to the creative industry, and the irony was not lost on me as I was sitting in a theatre surrounded by people within that very profession.

A thrill to watch. Shot with meticulous attention to detail, elevated through Benjamin Aerts’ styling, a long blonde wig and composition which can’t be faulted (the beginning catalyst of Raven’s inclusion). The Performer is not just a performance, but a philosophical altercation with the self. Not watching is not an option, acting as a black onyx as we re-enter the world of creative production and consumption.

The Performer (and some brief thoughts on beauty from upper management) from folkert verdoorn on Vimeo. 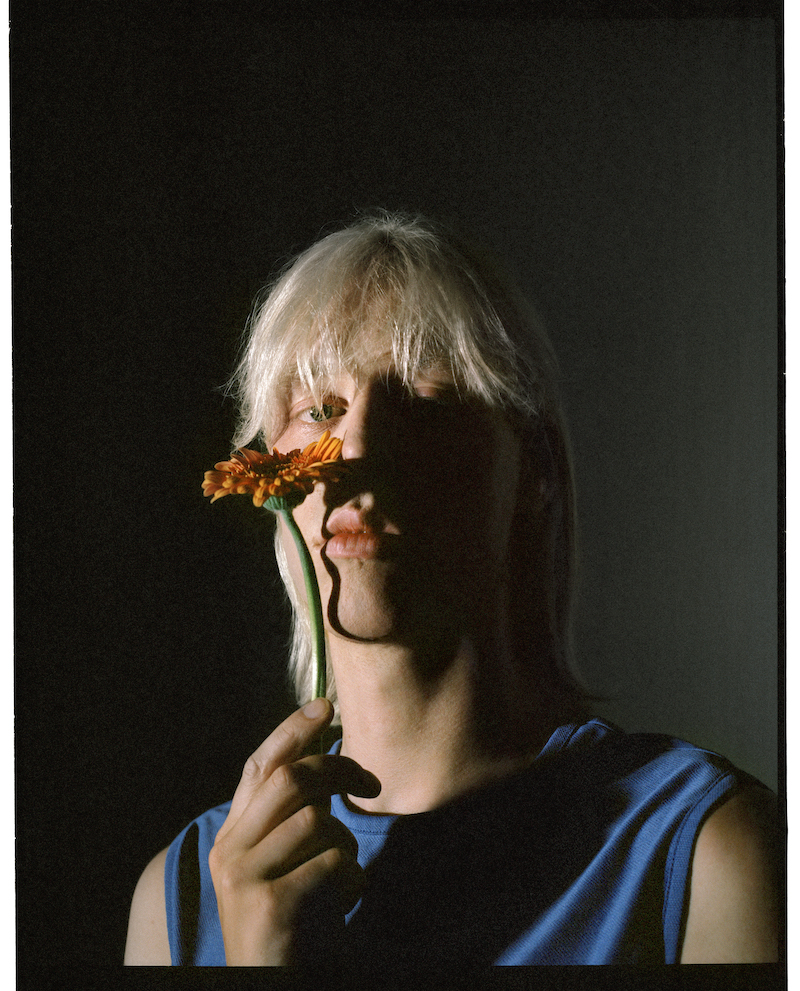 ​​Photography by Kim Jakobsen To

Hair and Make-up by Tina Sol

The film is written and directed by Folkert Verdoorn

The soundtrack is written, performed and produced by Raven Artson