The rise and rise of Kim Petras

Pop’s newest princess blessed us with a dose of Clarity.

Whatever your opinion is on the powers of destiny, if you spend a bit of time interacting with Kim Petras you cannot deny that her stardom is a path pre-ordained. A natural born pop star, Kim possesses all the qualities that music industry masterminds could possibly dream of in a 2019 candidate for the coveted title of Pop Princess. She is contagiously high-energy, expressive and approachable, and with pipes to boot—except she got here all on her own. A self-proclaimed pop music geek, Petras moved to L.A. in her late teens to pursue her bubblegum-coloured dreams of pop glory, writing catchy songs about hot boys, mean boys, the inevitability of heartbreak, and the inevitability of her imminent celebrity status.

What distinguishes Kim’s relatability is not just her joyful personality (and freakish ability to churn out one catchy tune after another), but her undeniable, shameless love for the world of pop: from its history, to its core philosophy of dream-like escapism, to the head-spinning fame and crazy loyal fans, Petras does indeed want it all; the American dream is so real you can’t help but revel in the singer’s generous aura of joie de vivre. The dedicated pursuit of a superstar future is finally paying off, with the release of Kim’s long-awaited debut Clarity, which her loyal fanbase has been everything short of campaigning for. Glamcult caught up with Kim during her European tour—she performed at Paradiso Amsterdam on the 1st of September—to talk about her passion for performing, writing 50 songs, and always counting one’s blessings. 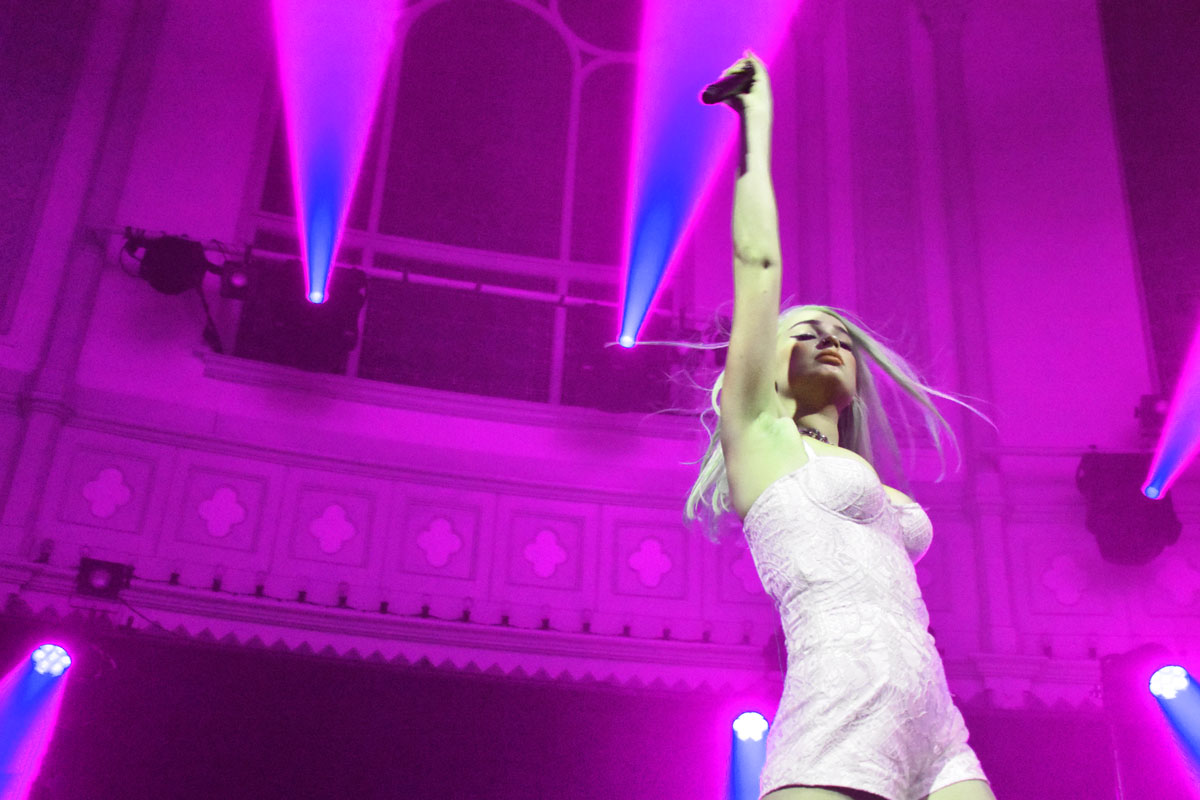 It’s been two months since your debut album, Clarity, (finally!) dropped. How are you feeling? What has life been like since?

It’s been crazy busy since then, I don’t think there’s been a day off. It’s been a lot of touring, a lot of meeting my fans, which has been incredible! It’s been the touring summer, and I love it! Right now I’m on the European leg of my tour. It’s going to be exciting. I feel like I’ve reached a whole new audience. It’s incredible!

You’ve been writing and making music from a young age—do you recall your first encounter with music, and also first song you had ever written?

I don’t know what the first song I’ve ever heard was… Probably some Disney movie. Always had Disney movies on at home when I was growing up. My sisters would always sing along to them. I would always just harmonize to different songs on the radio and change the harmonies. I got really into song writing when I was like 12. My first song was about a boy who I liked and he didn’t like me back, his name was Marco and I thought he was totally hot and he totally didn’t like me. [Laughs] 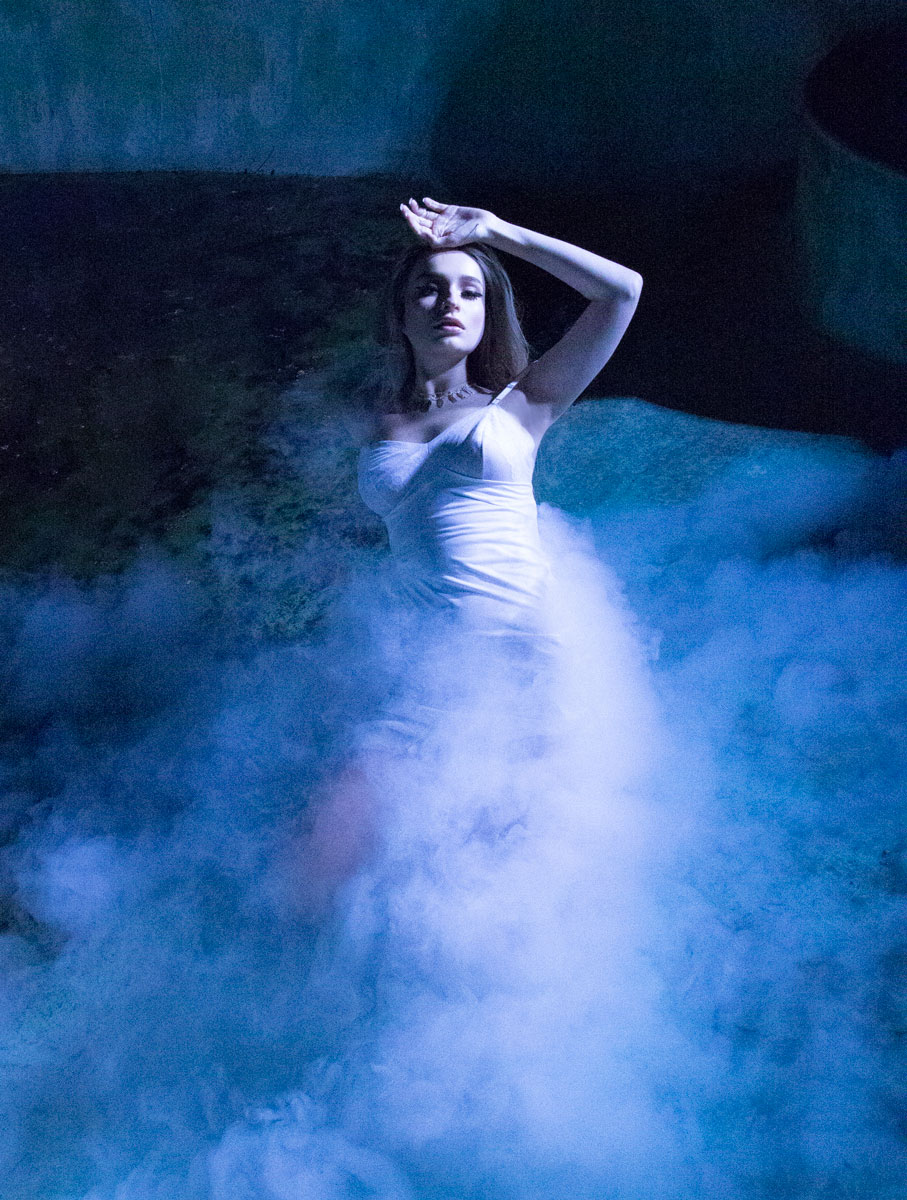 What was the recording and writing process like for Clarity?

Wow! The writing process was really fun. Frustrating at some points, as songwriting can be at times when you’re not finding the right lyric for the right spot. I do feel that this was the most songwriting in the least amount time I’ve ever done… I used to take days, weeks to write songs. We were doing like 5 songs a day, we were just going through ideas. We wrote like 50 songs for this whole thing and narrowed it down from there. I feel like I’m a much better writer, and I feel like I knew what I wanted this project to be about and I just wanted to be real and strip it back, to make you feel like what it’s like hanging out with me. Changing it up, from being like a persona—a hyper-confident super hero version of myself—to being honest and real about stuff that’s going on with me. It was a very different process, but now looking back it was pretty crazy how many songs we wrote for this, and I think there’s a lot of ideas we haven’t finished that I would like to finish.

You have a very dedicated following. What is your relationship like with your fans? What is the most outrageous interaction you’ve ever had with a fan?

I have signed a lot of asses and boobs. I feel like my fans are all outrageous and crazy, which I love! Meeting my fans is like meeting my friends, they’re very like-minded and are obsessed with pop music like me.

What is your dream collaboration?

My dream collab is Daft Punk; I believe we can make some dope shit!

You exude confidence both on and off stage—do you have any pearls of wisdom you’d like to share ? How do you pick yourself up when you are down ?

I really use the stage to get a lot of my frustrations and emotions out. I love performing and putting on a show. I do really feel like a superhero version of myself on stage usually, which is kind of what I live for. I feel like I built my whole life around performing and having enough energy on stage and going out there and giving it my all! To pick myself up I usually watch movies like Tarantino movies, Hitchcock movies, older movies, Meryl Streep and many more… I do try to remind myself how lucky I am in life just to be doing what I’m doing. I try to count my blessing. Sometimes I get sad and depressed, but I always try and pick myself up. Woo-ah! 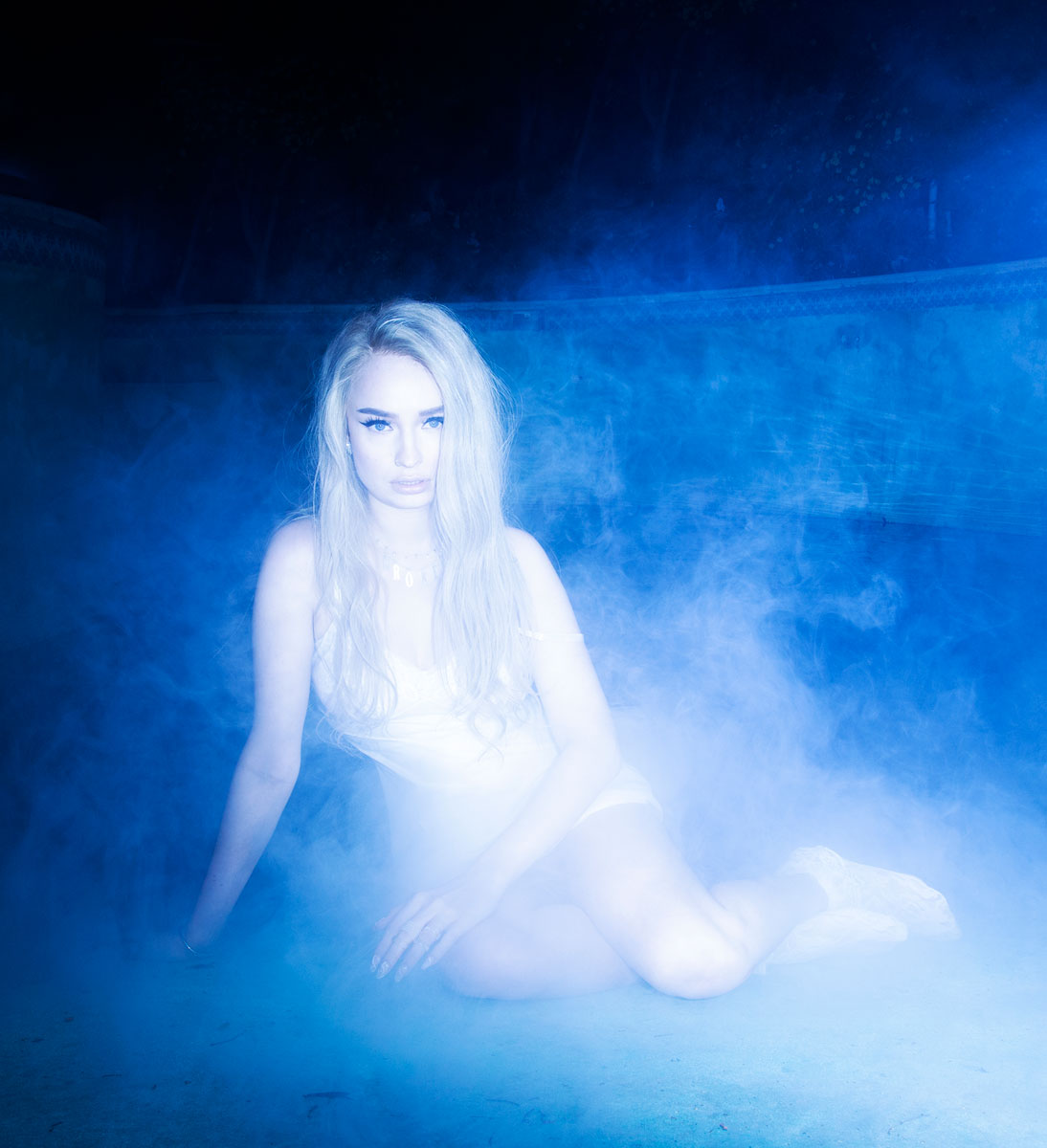 Why is pop music so important to you, and to all of us?
I think pop music is always changing and evolving. I think pop is what’s happening in culture and I think that’s why I love it and keeps me going. There’s a lot to learn from traditional pop. Like Britney Spears, Backstreet Boys, there’s a lot to learn from that formula. I look up to a lot songwriters that know about that formula, who took it and switched it up and made into something new, and I think that’s what I’m doing. I think my older era is more traditional pop and more of the traditional pop music. With Clairity I’m really fucking it up and taking chances with and being less calculated and more real.

What can we expect from your shows? How do we prepare? And how do you?

Well, probably listen to my songs before, or don’t (if you already know all the words, haha), but just know my shows are a party and just be ready to have fun! I eat a lot of cherry tomatoes, drink a lot of water, do a lot of vocal warm ups. I try to keep myself zen and calm and get into a place and get ready to get out there and not think, and just go out there and kick ass! My forever binding motto is WOO-AH, bitch! 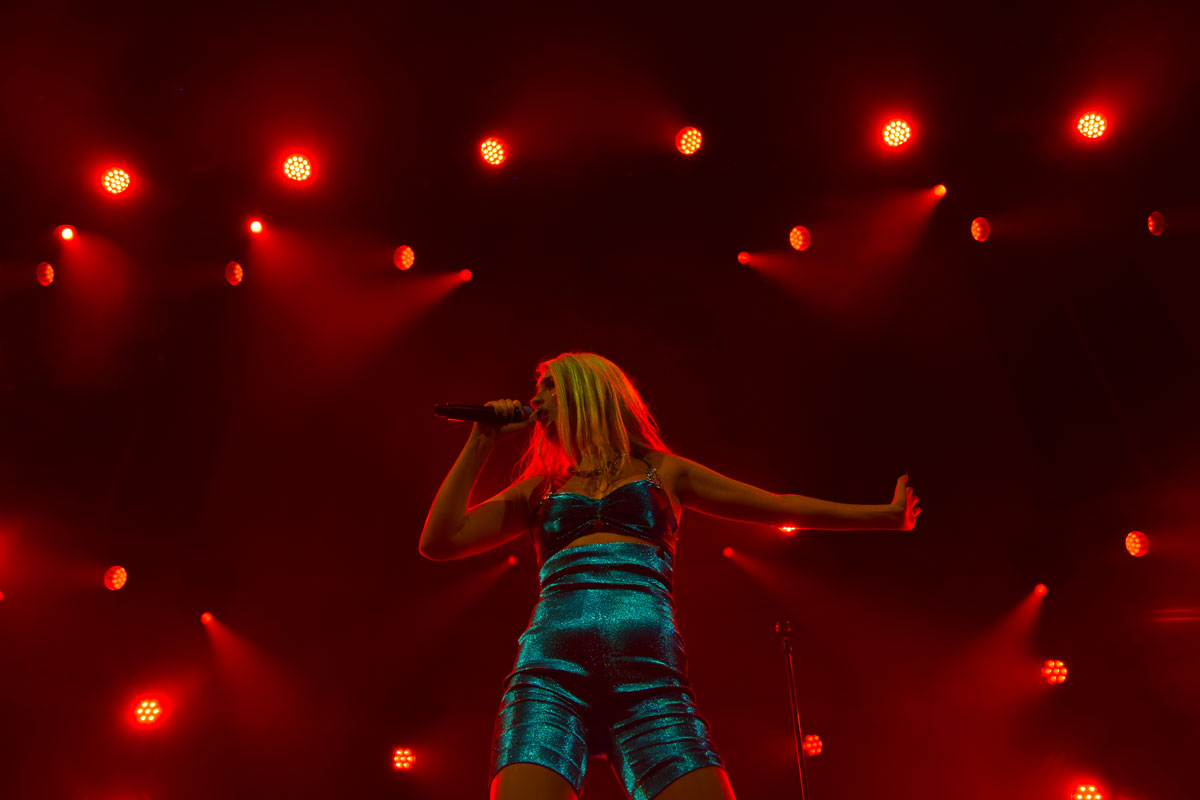