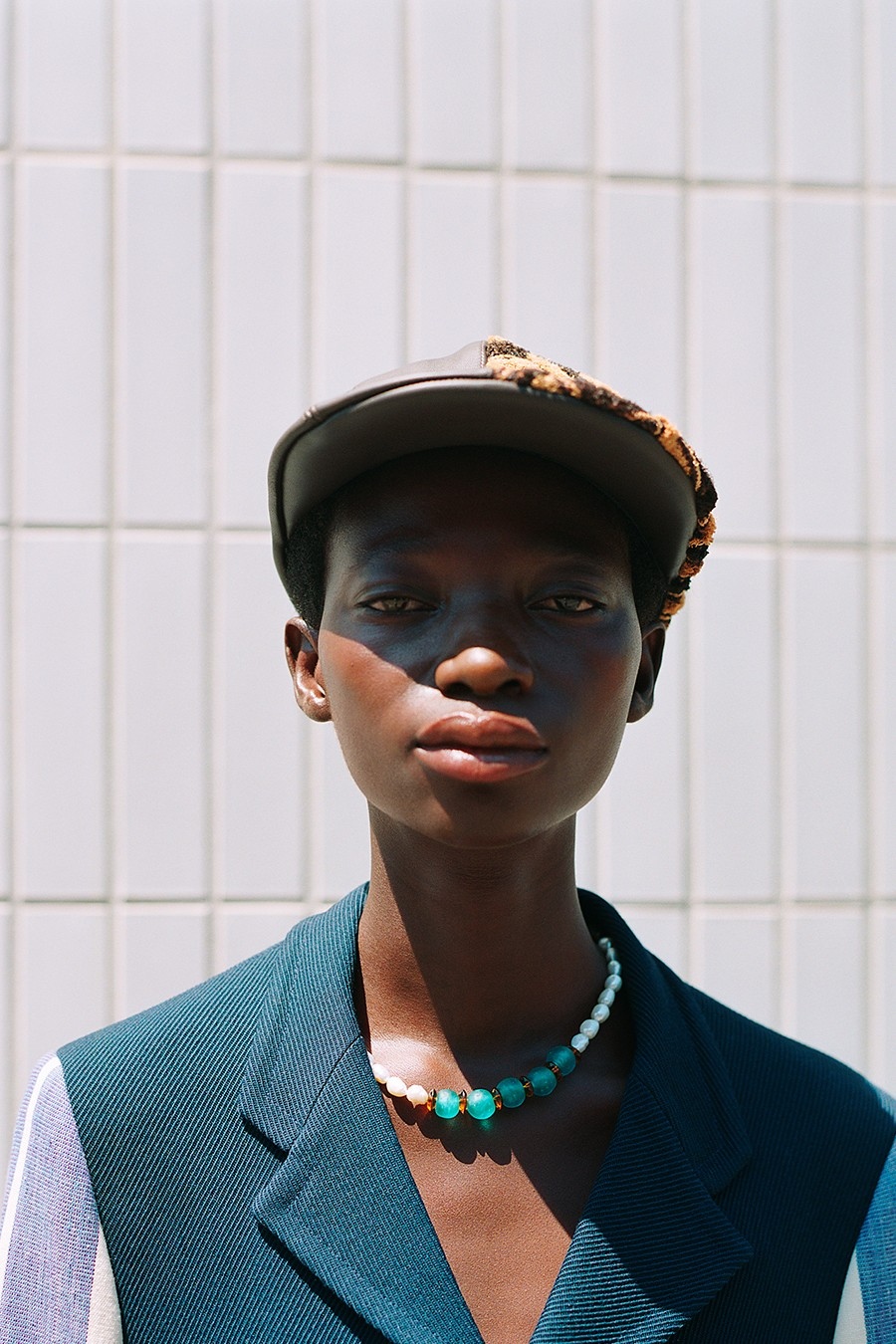 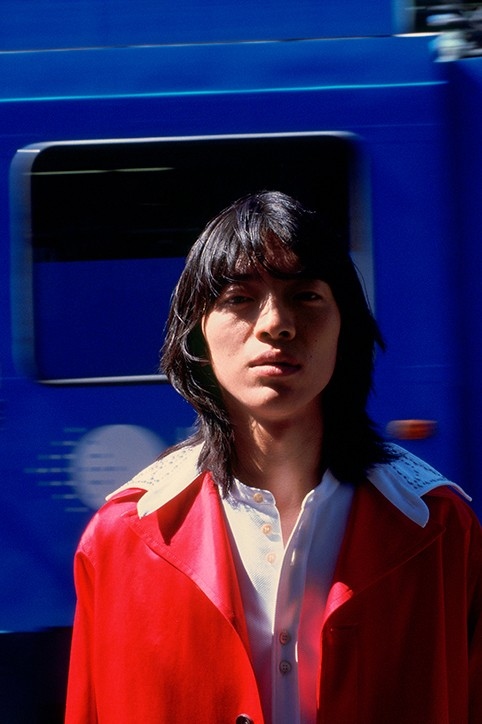 Wales Bonner — initially known as Grace Wales Bonner — is both a designer and storyteller at heart. As one of fashion’s most exciting young designers, her work reimagines pre-disposed ideas of ‘cultural luxury’, with what she cites as her European experience and Afro-Atlantic spirit. After graduating from Central Saint Martins, the designer hasn’t stopped: awarded Emerging Menswear Designer at the British Fashion Awards, the LVMH Young Designer Prize,  winner of the British Fashion Council/ Vogue Designer Fashion Fund, alongside last tear being awarded CFDA International Men’s Designer of the Year. Wales Bonner is the moment — and we can’t take our eyes off her, her brand and her work.

Having just released the Spring-Summer ’23 collection, we are once again reminded of the exquisite Wales Bonner tailoring and its ability to take the ‘traditional’ and reflect them within contemporary society. The campaign, titled, Horizon Blues set’s out to explore the complexities of the African Diaspora, and henceforth builds a narrative around heritage patterns and prints. Each piece is uniquely bold, yet ready-to-wear and classic, coming in vivacious colours such as a royal blue suede varsity jacket and a piercing red blazer. The collection also taps into the classic Wales Bonner sportswear identity with a rugby-style striped pullover and golfing jacket.

The collection is classic, identity-building and bold in its own refined way. See the full campaign here. 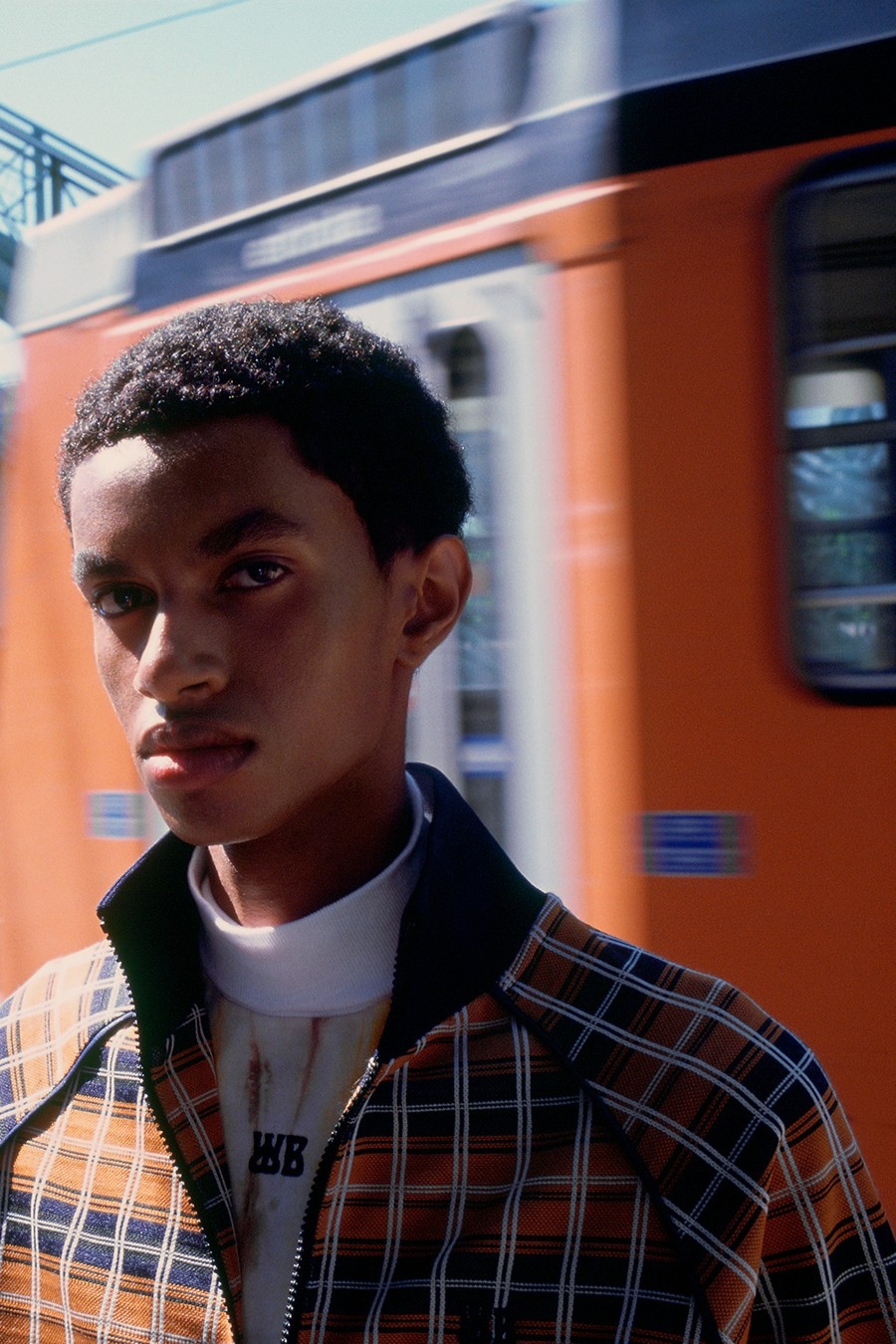 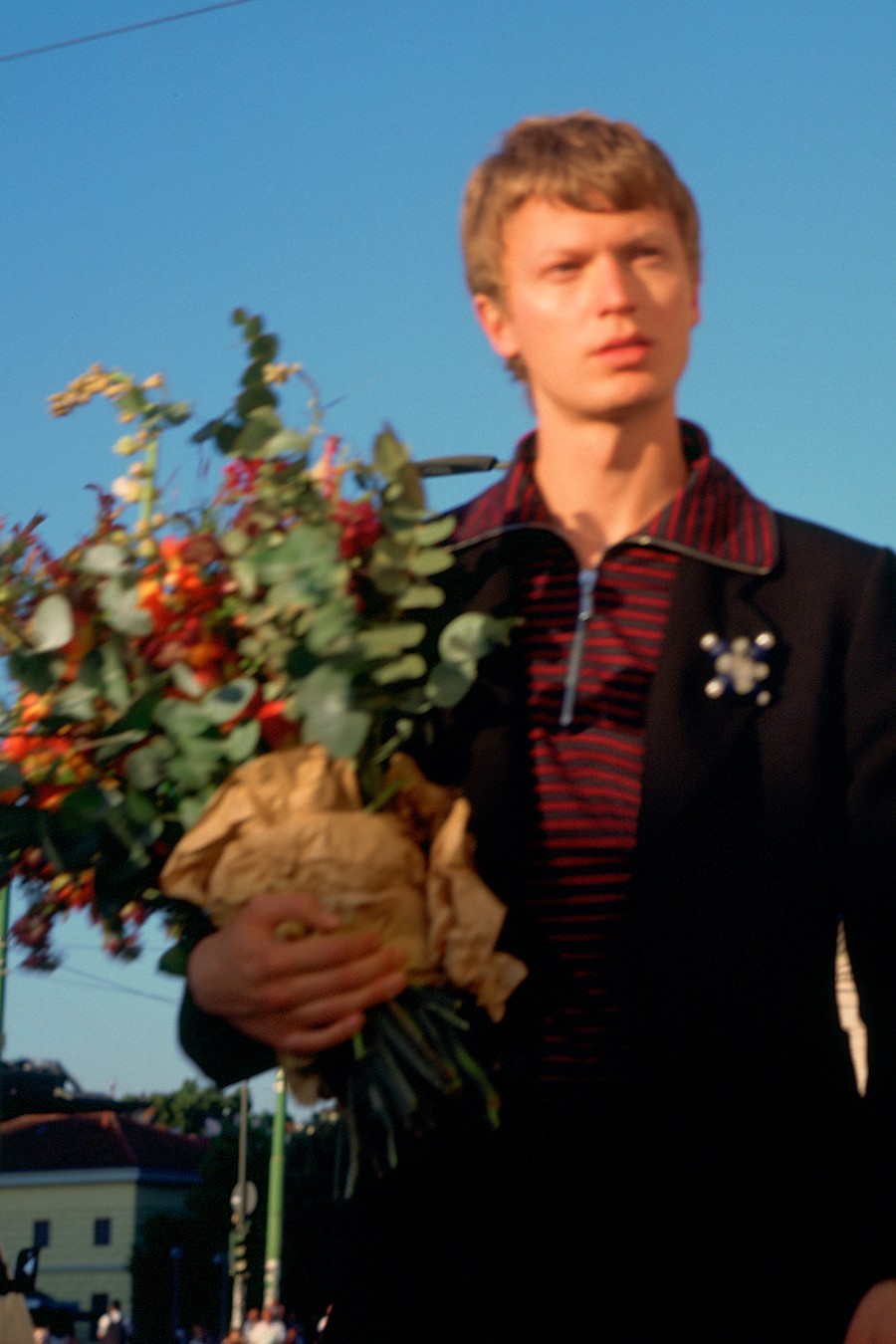 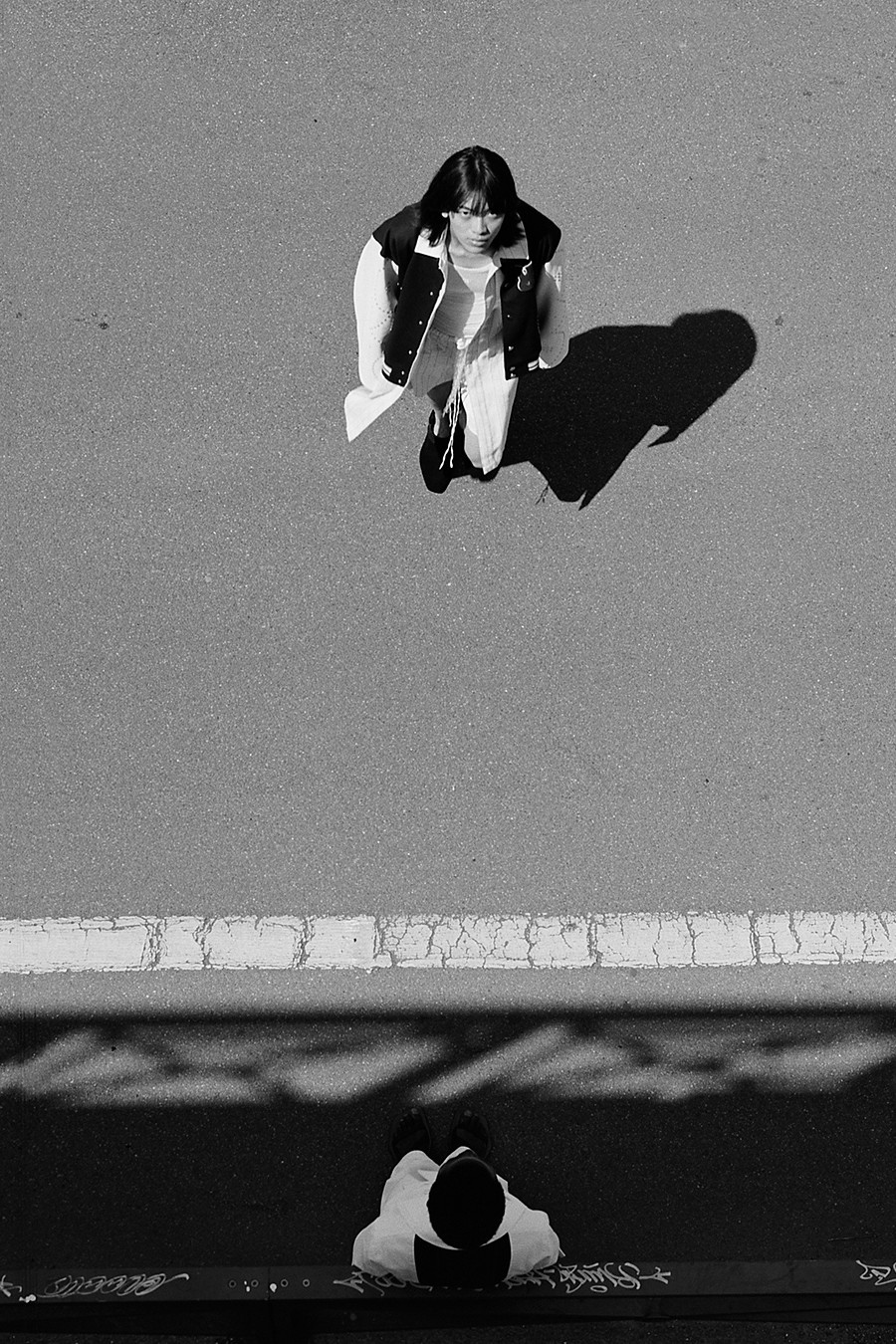 Check out the full collection here!