Over 50 years since the revolutionary Stonewall Rising of 1969, filmmaker Samuel Douek has released, STONEWALL 2069 to the world. Commissioned as part of ICA, Dazed, and the BBC‘s New Creatives Project – the film explores both the epistemology of queer liberation, as well as the future: using this past as a point of reference for the next 50 years to come. The London-based creative, in making the film, follows the ‘transhuman journey’; where the physical human body becomes a more adaptable and opportune space for its owner. As we continue to live in an ever-changing world, the film highlights and dismantles feelings of placidity: ‘there’s something beyond Homosapien for us to connect with’, whilst exploring the power of the Queer frontier.

Following the journey of a future trans activist, we see Amsterdam-based artist, Esmay Wagemans build the technology for the future Queer body. As she molds, recreates, and reformulates the idea behind ‘a mask’, we watch the growing possibility of a free world, where multiplicity is celebrated and identity is boundless. 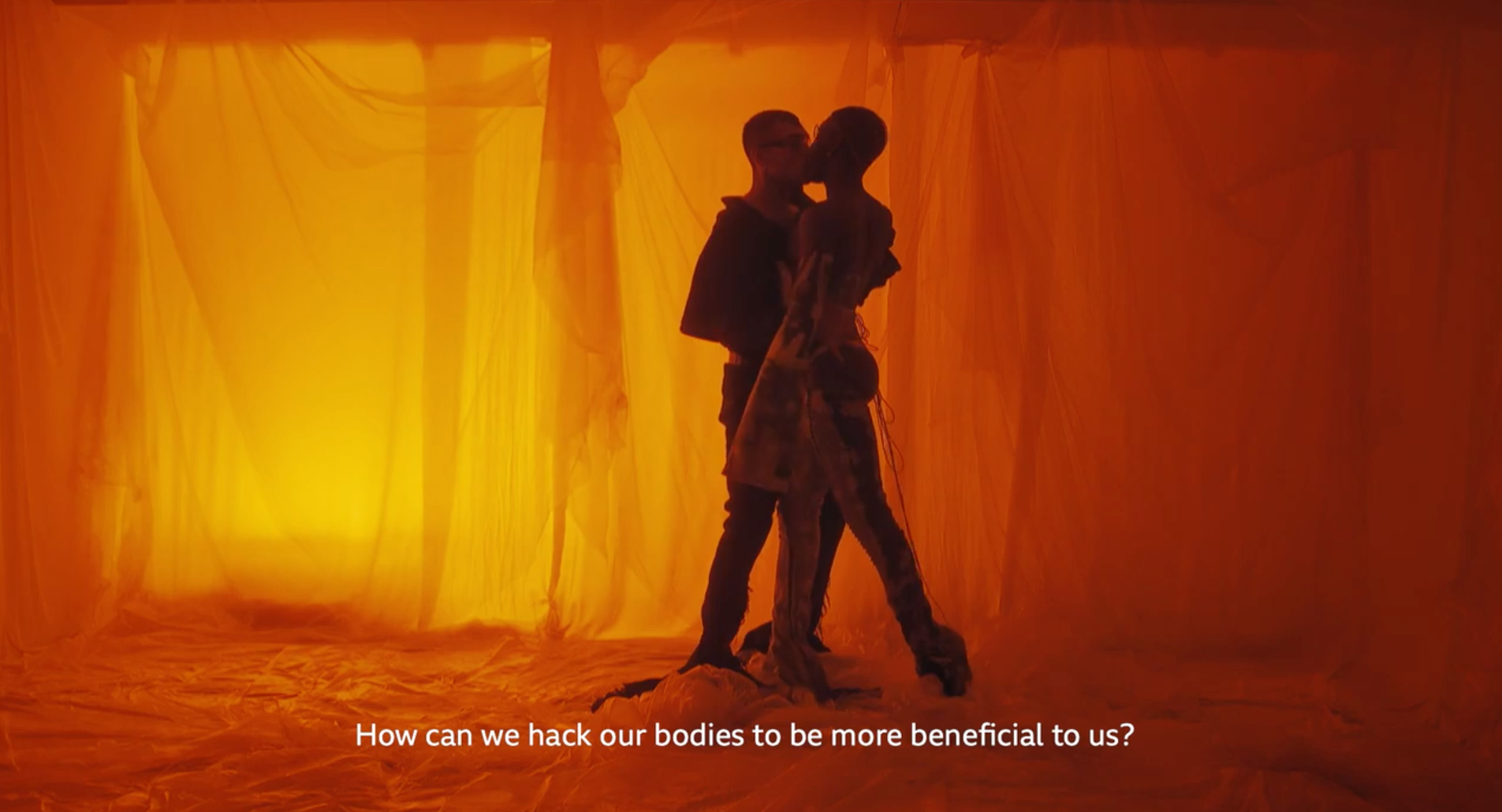 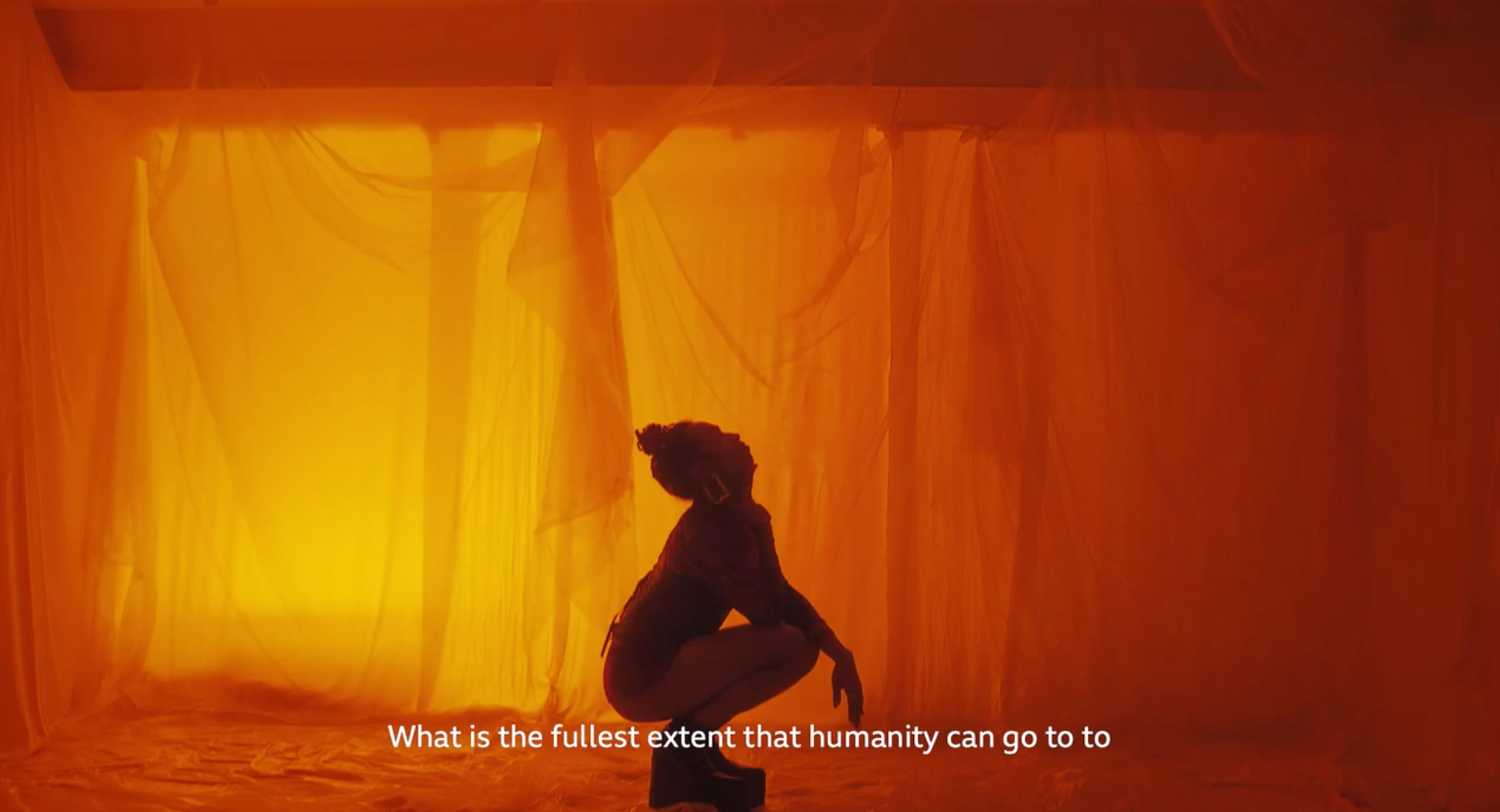 Through the futuristic and powerful lens of this collaborative piece, a glimpse of what we hope the year 2069 is formed. A place free from oppression, inequality, colonist ideals, and binary thinking.

A Film by Samuel Douek