A patron saint of France, Joan of Arc (or Jeanne d’Arc) is a symbol of honour and strength. Said to be acting under “divine guidance” in the form of an angel sent to help fight The Hundred Year’s war, Jeanne is known not only for a flurry of accolades and war-time achievements but also for subverting the gender binary of femininity and masculinity. Wearing only men’s clothing and wearing cropped hair during the sieges, Jeanne has come to be known as a historical trans figure of contemporary culture, alongside being equally deemed as a “proto-feminist”, “saviour of France”, and even a “Marxist liberator.” This is all to say. Jeanne’s image is evocative and emotionally tied to hundreds of causes. Engaging with the multiplicity of discourses which surround Jeanne, this visual essay seeks to represent Jeanne as an omnipresent spirit, fusing a landscape in which aesthetics and identity are able to underpin one another in each image.

Hair and Make-up by Timothy Aarons

Special thanks, and all armour courtesy of Lode Woltersom 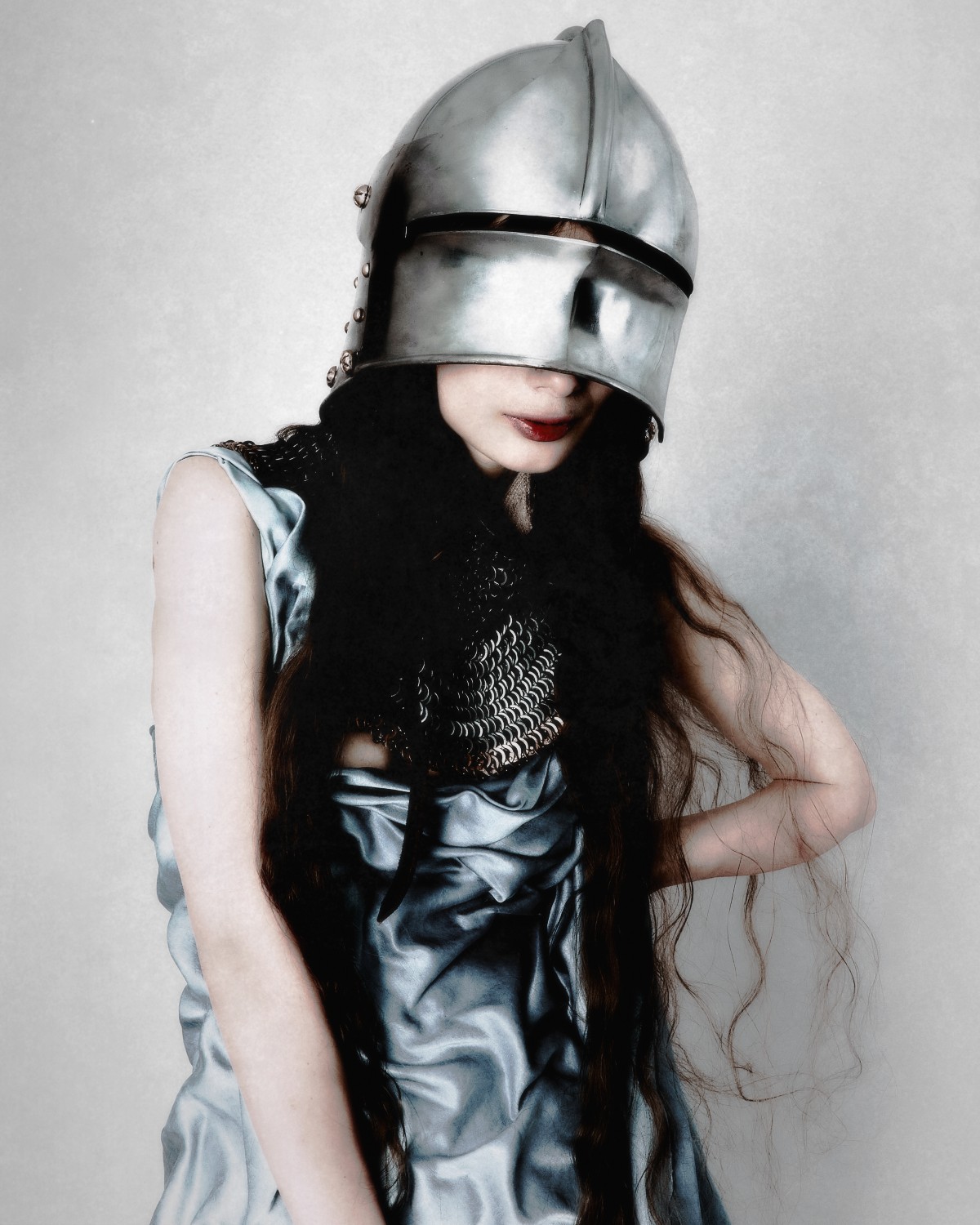 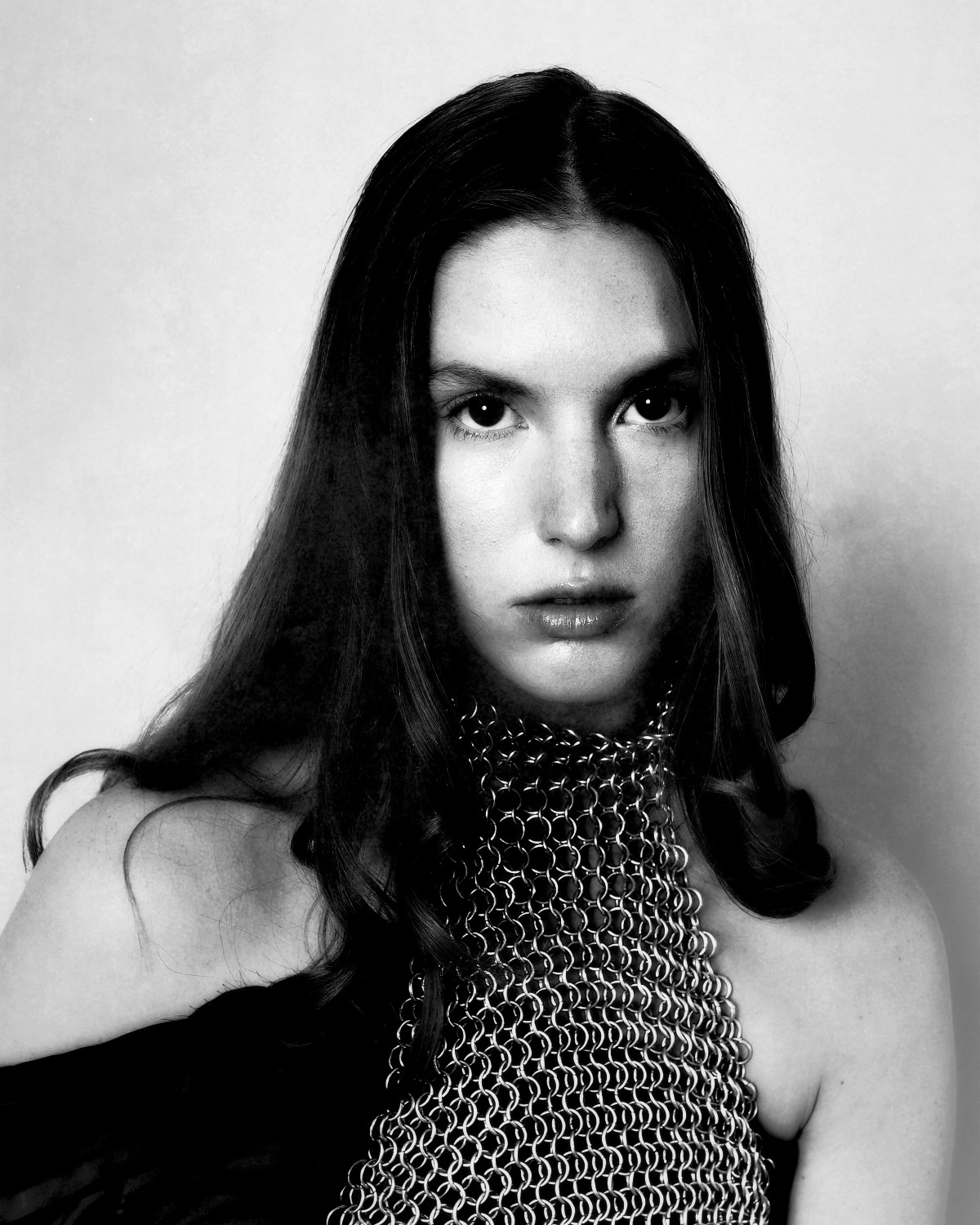 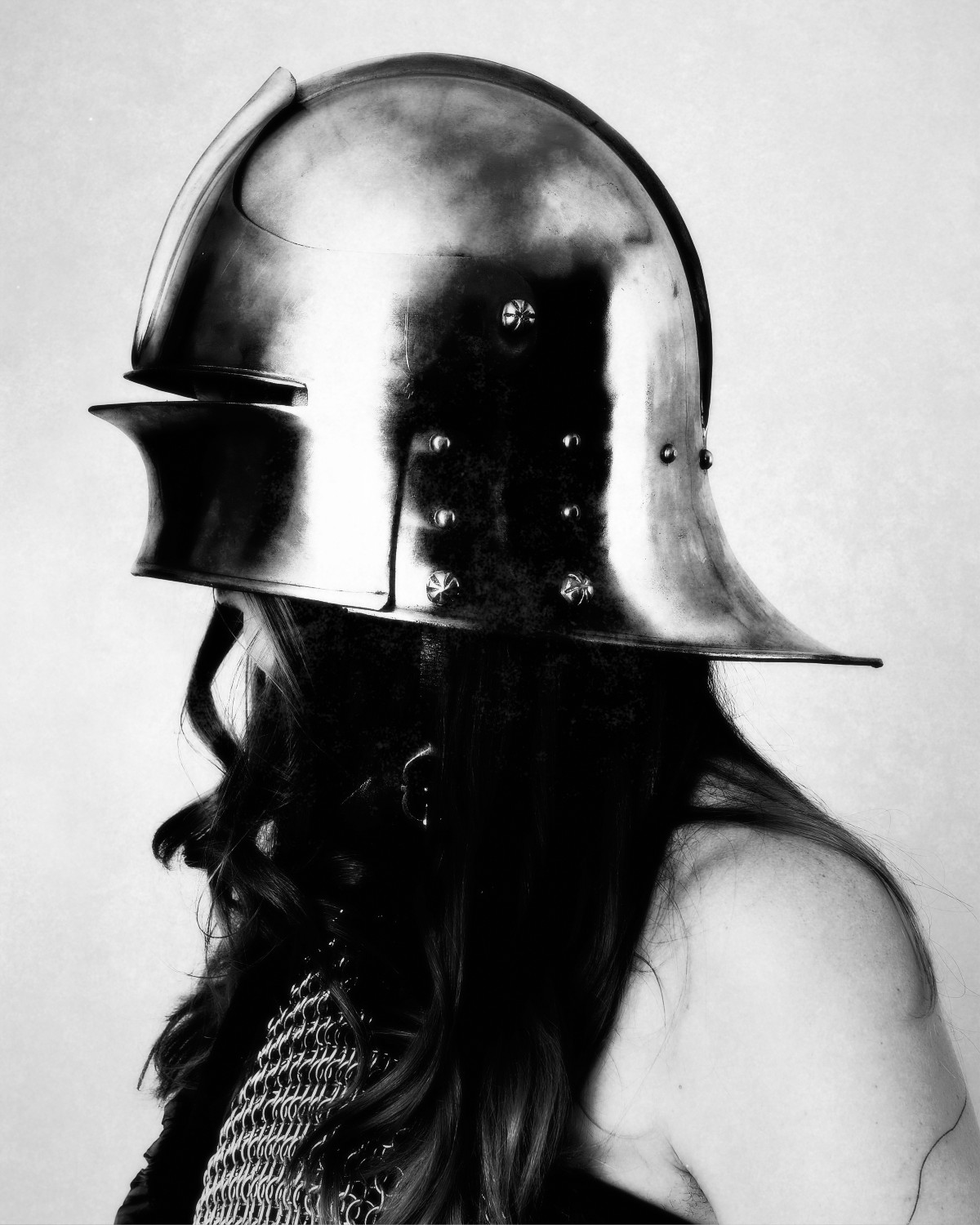 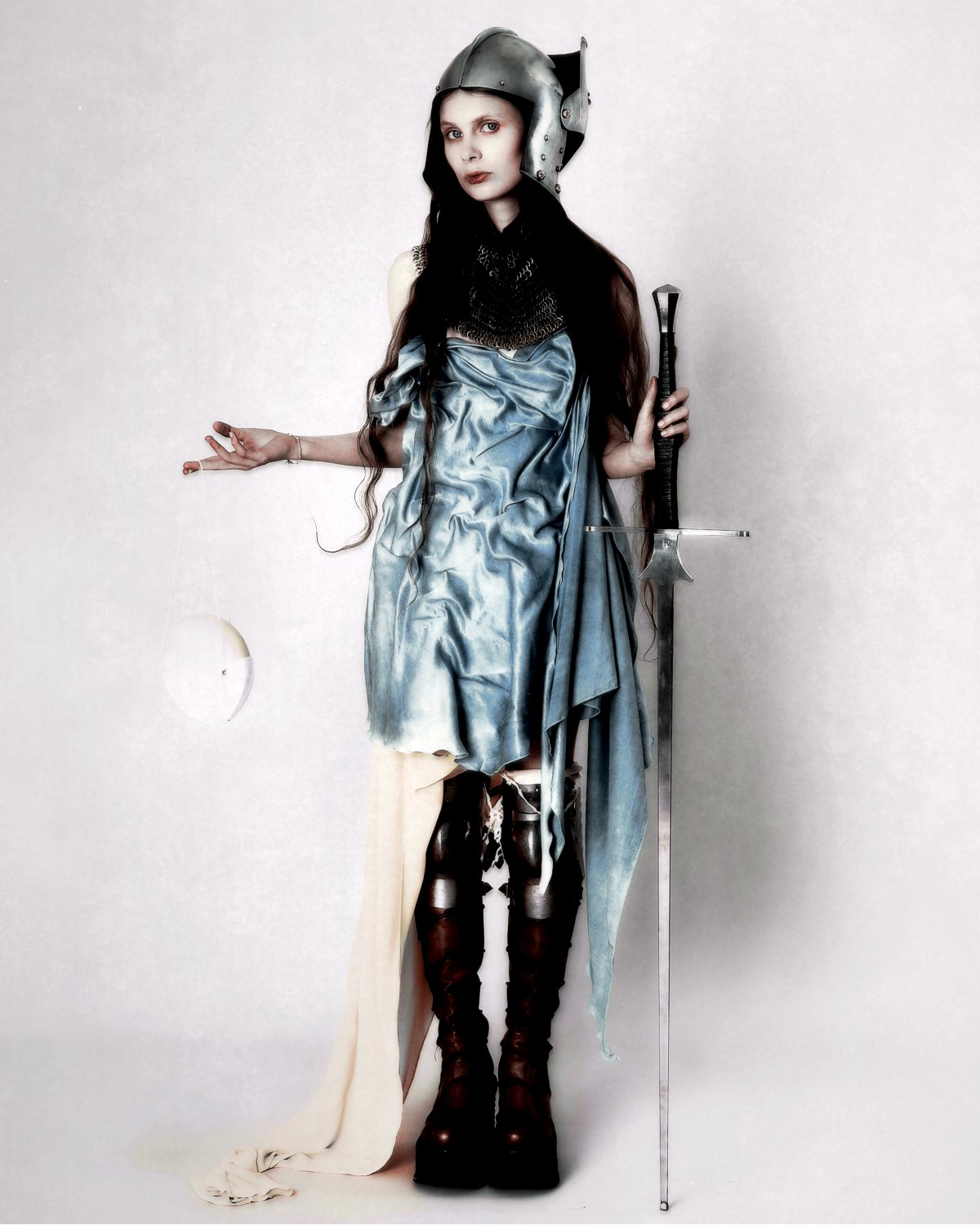 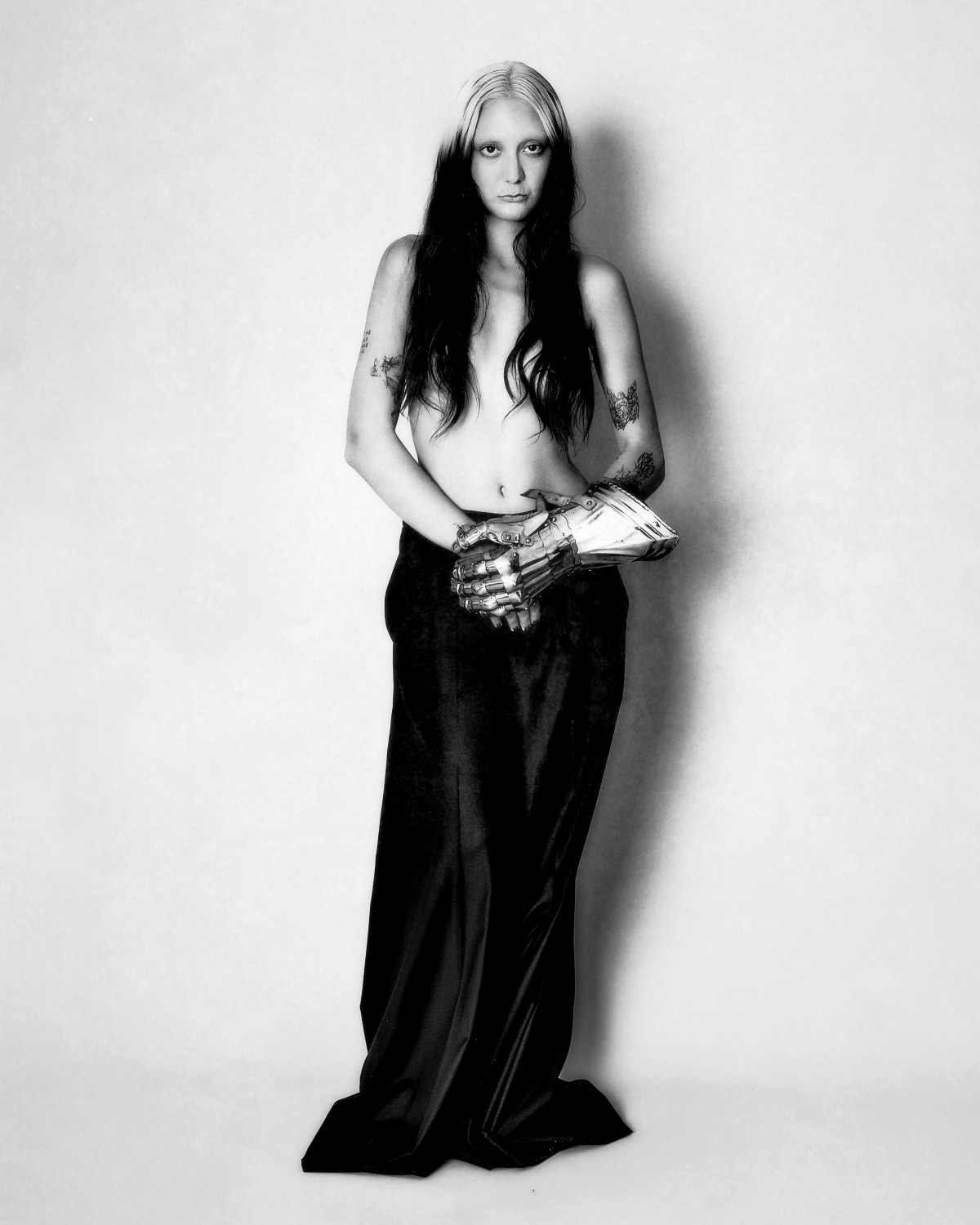 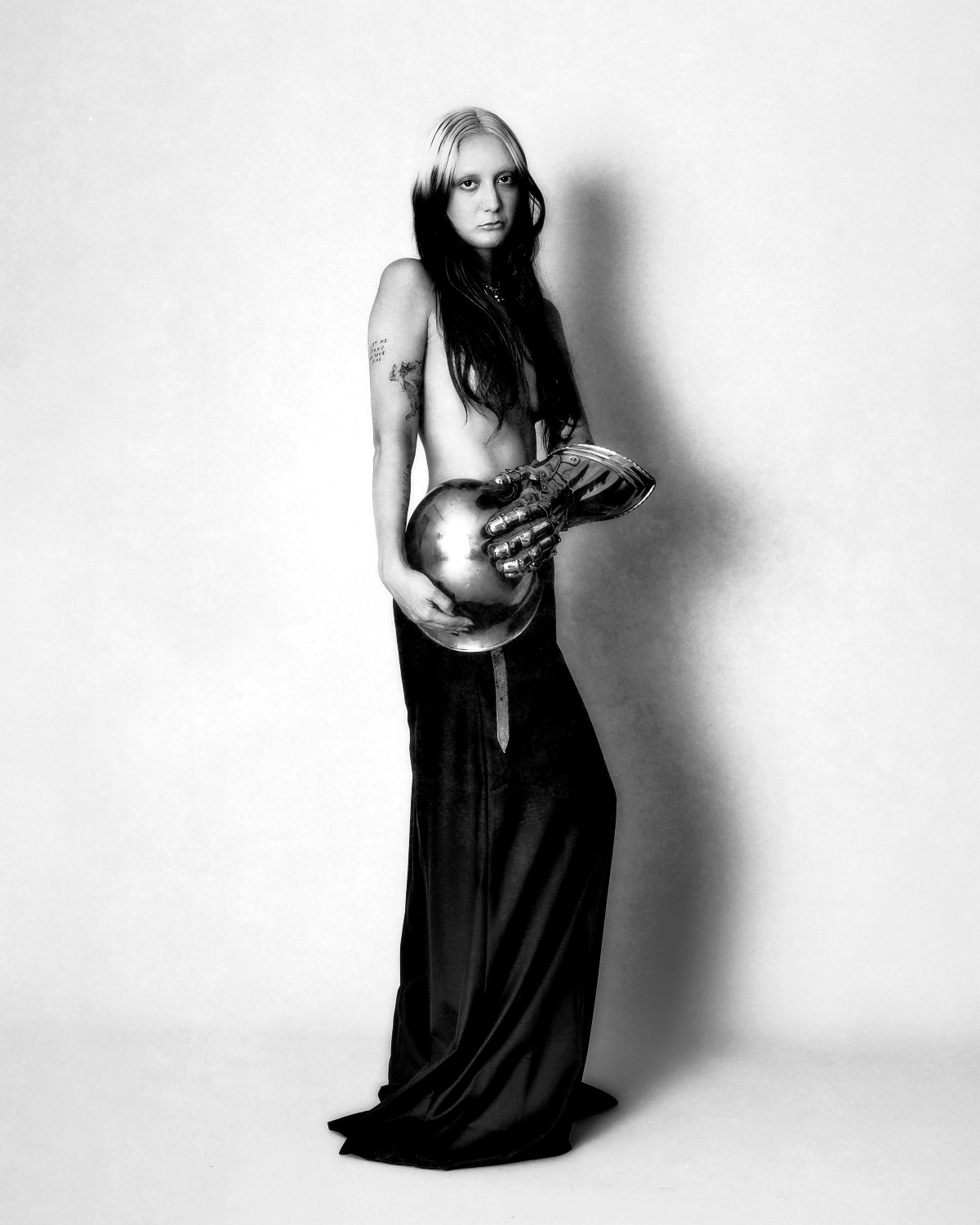 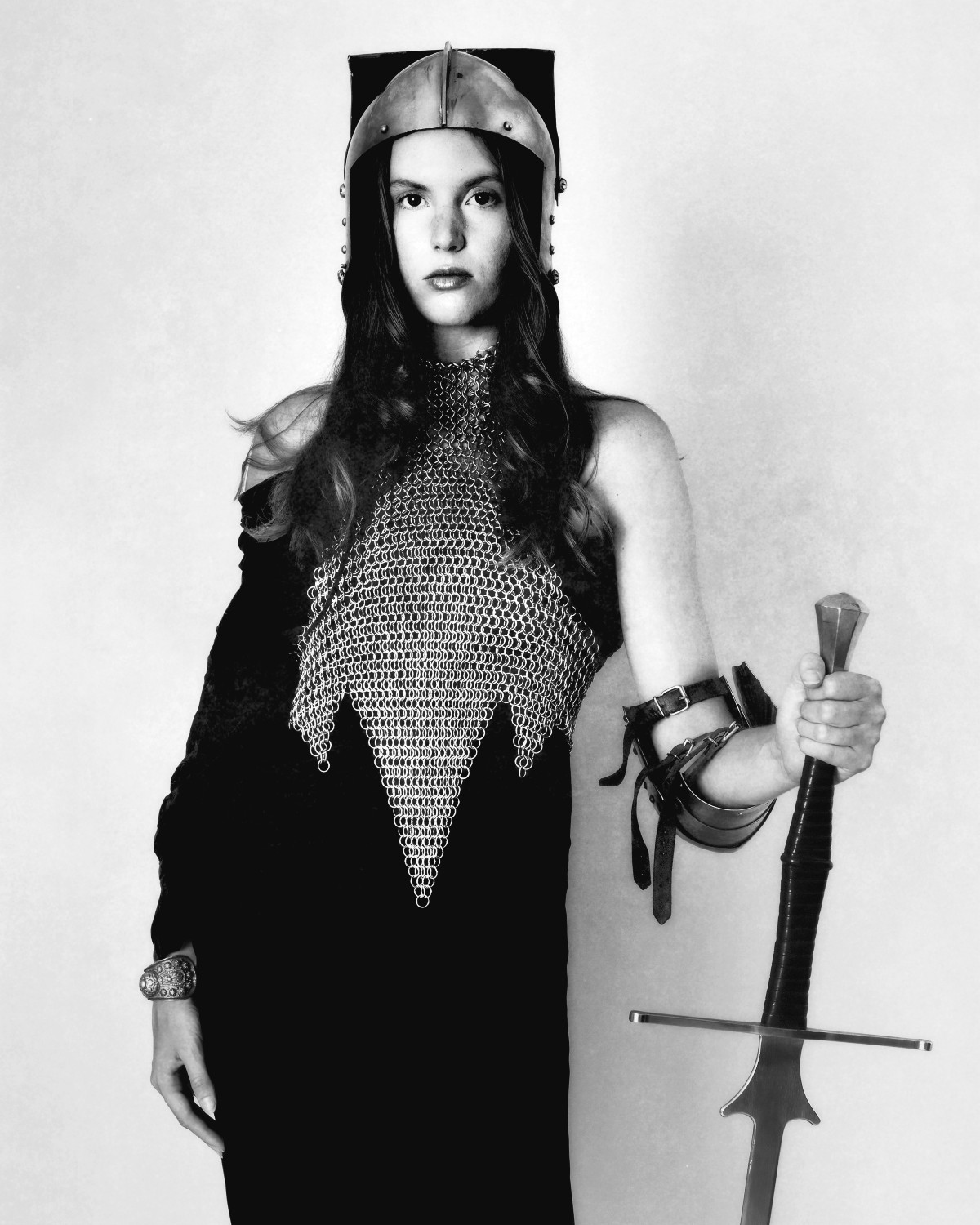 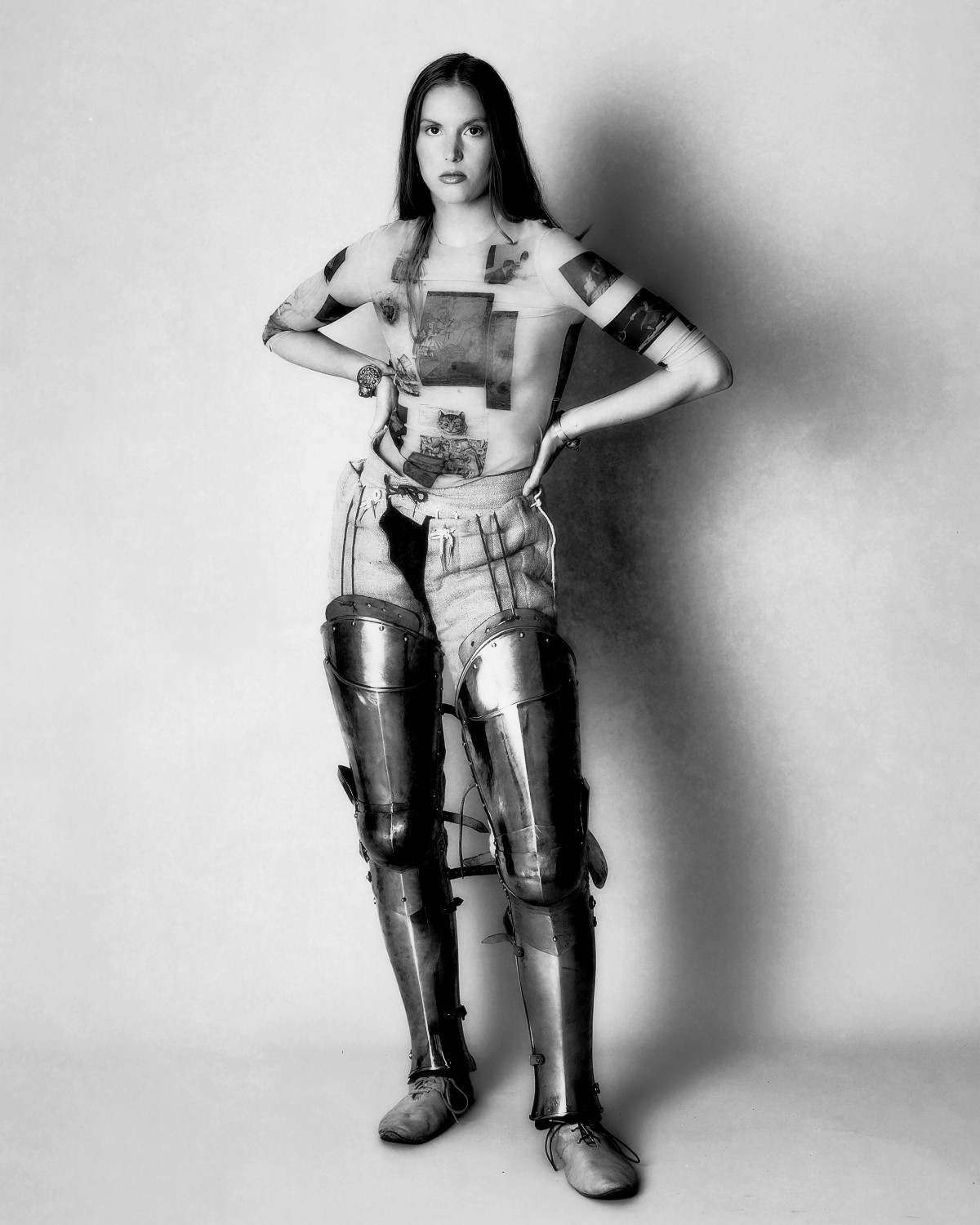 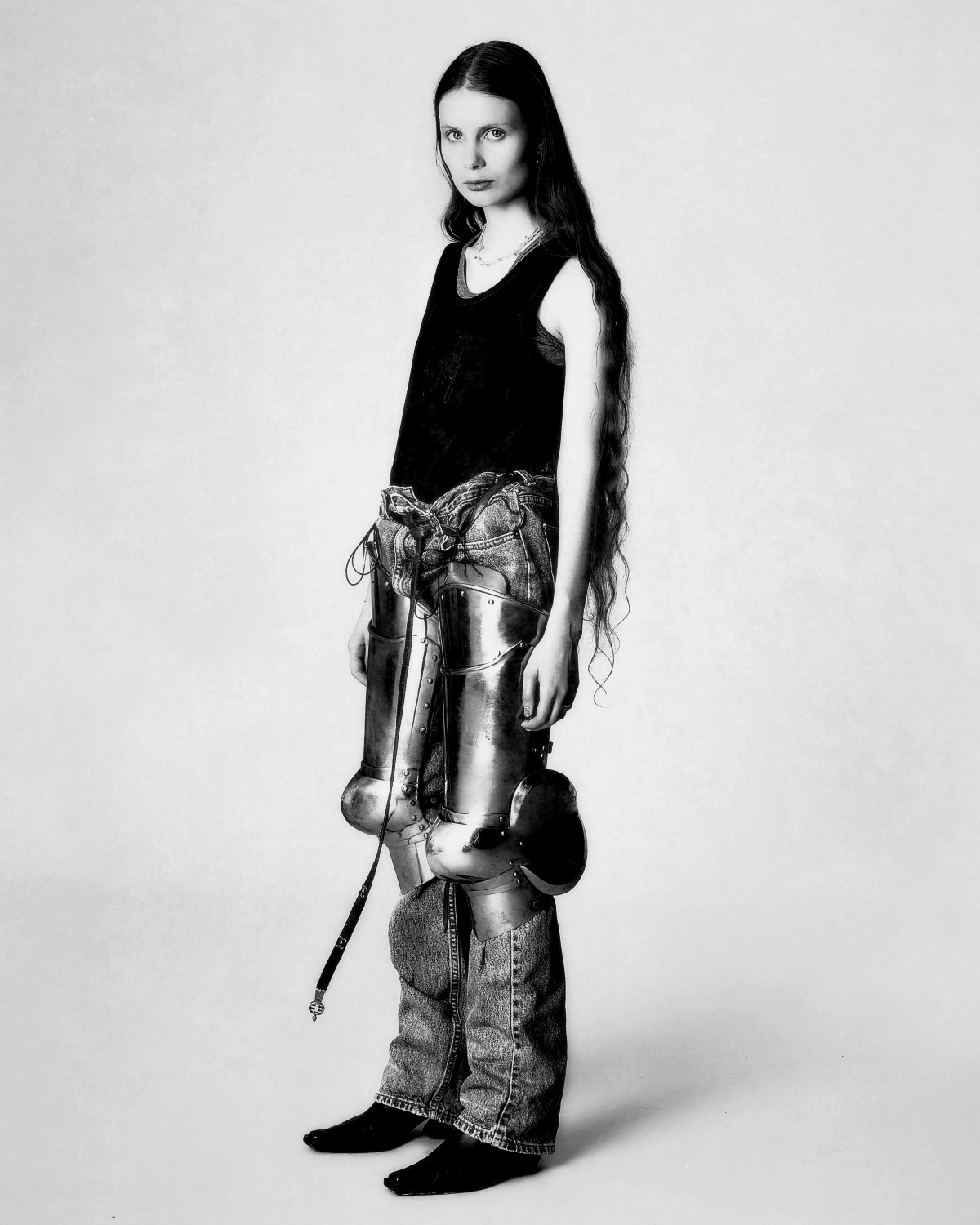 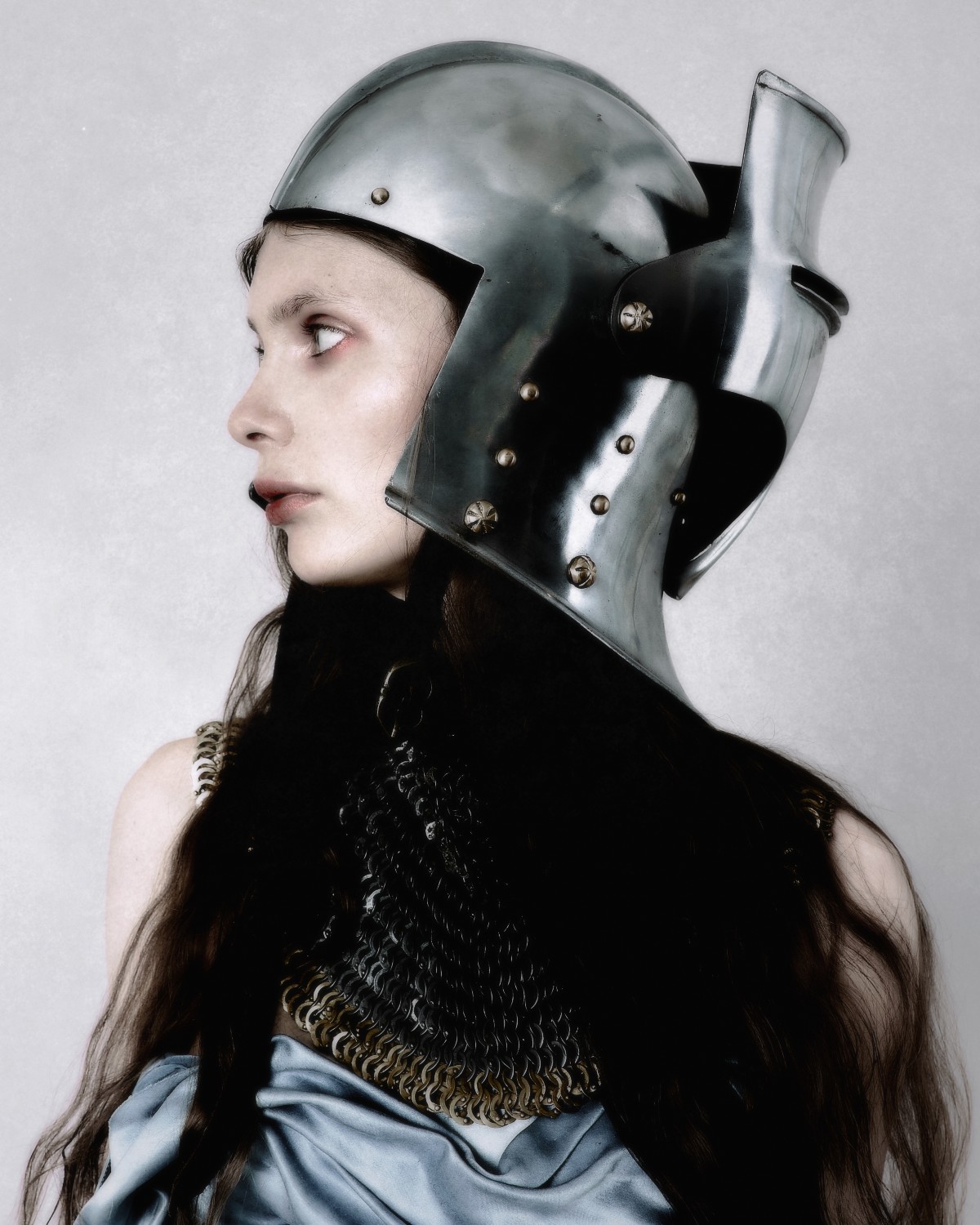 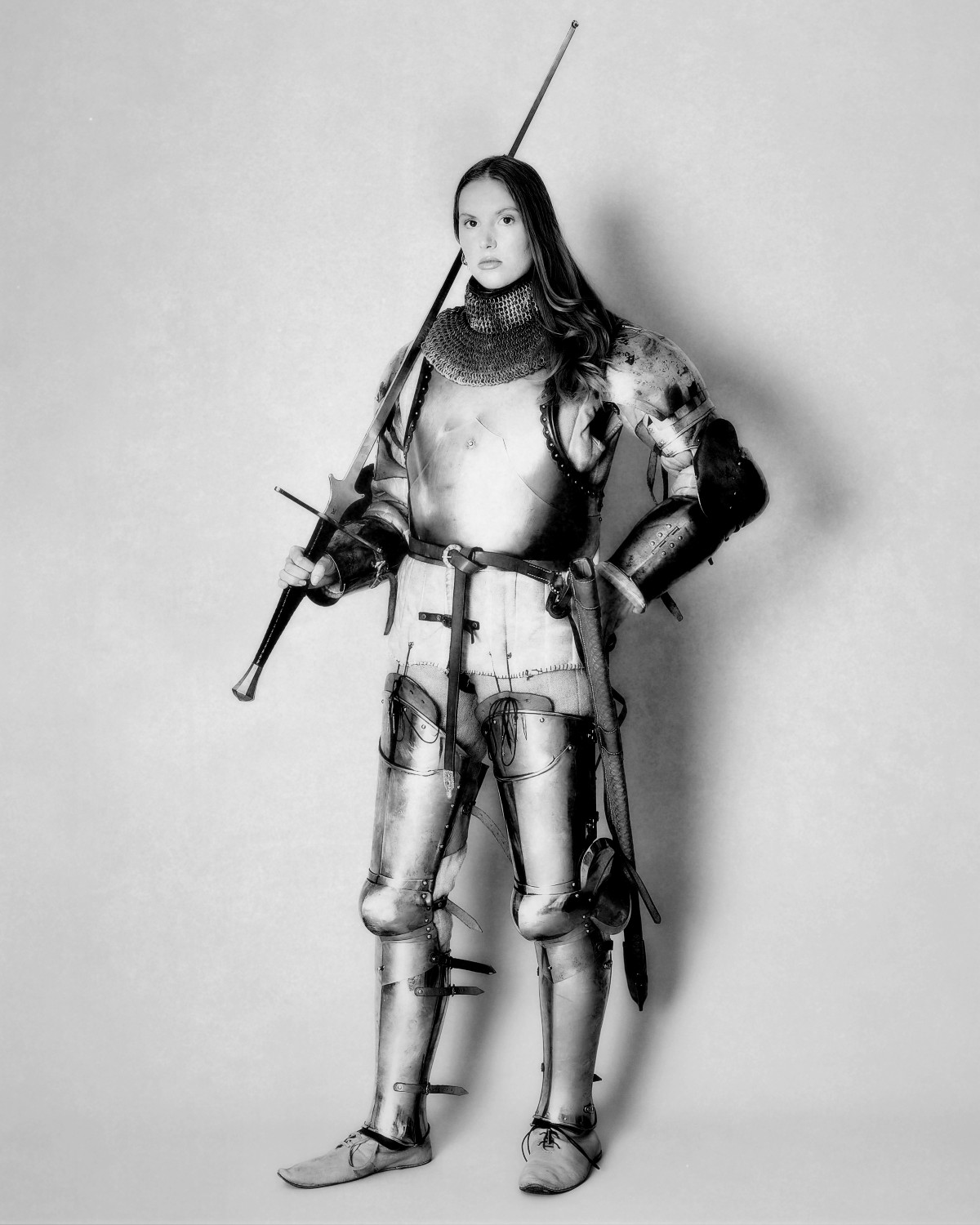 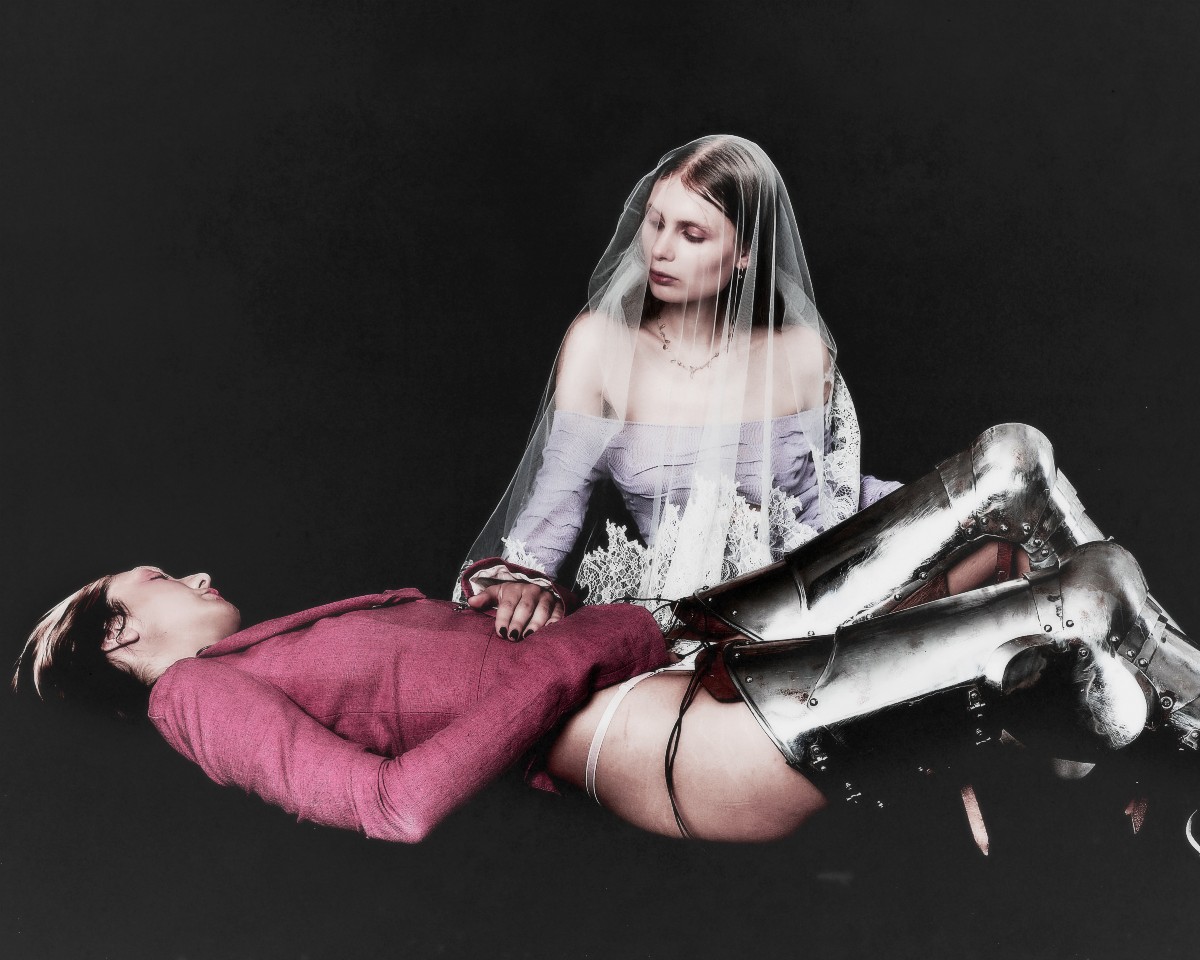