An anarchistic planet rebels against the neglectful treatment of its inhabitants and reveals a new world. The end of human life could be marked by a nihilistic glow of redemption and a reawakening? A radical but romantic idea that there is creation in the end.

Photography and set design by Furmaan Ahmed, with assistance from Mooka and Gregg

Styling by Alabama Blonde and Devi, with assistance from Caleb and Moises 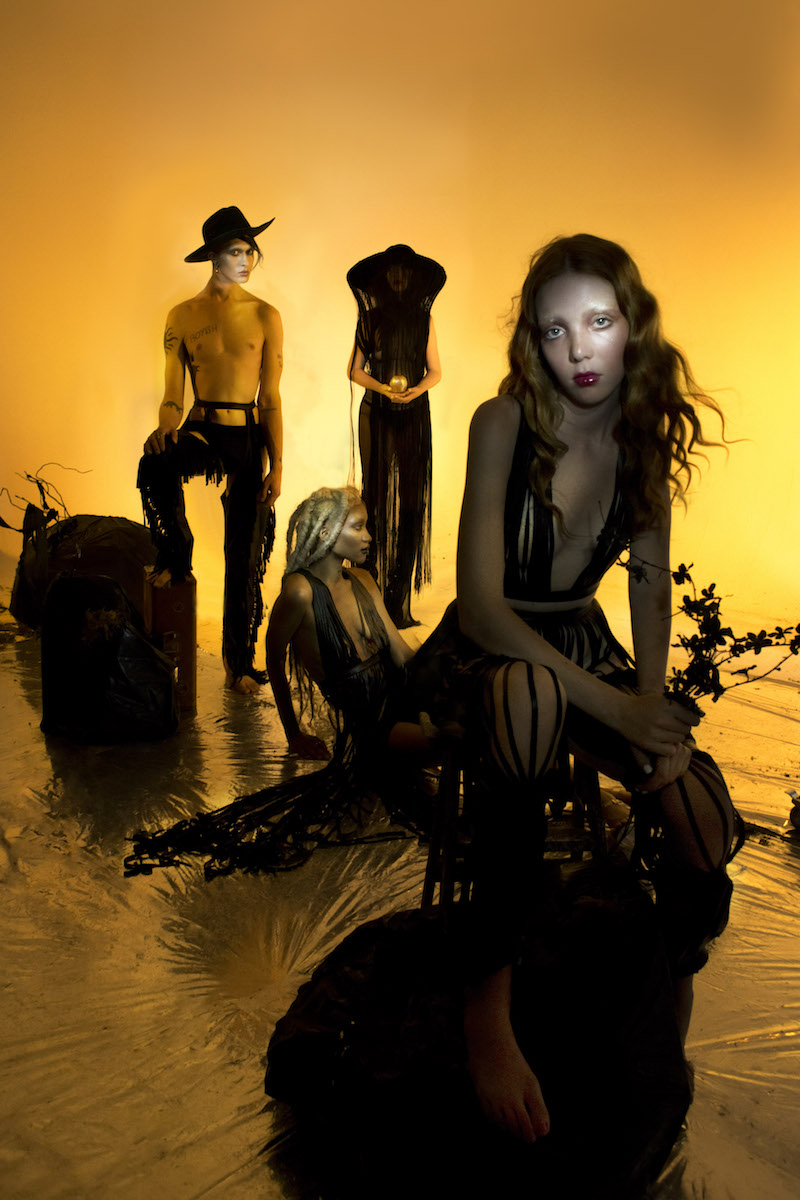 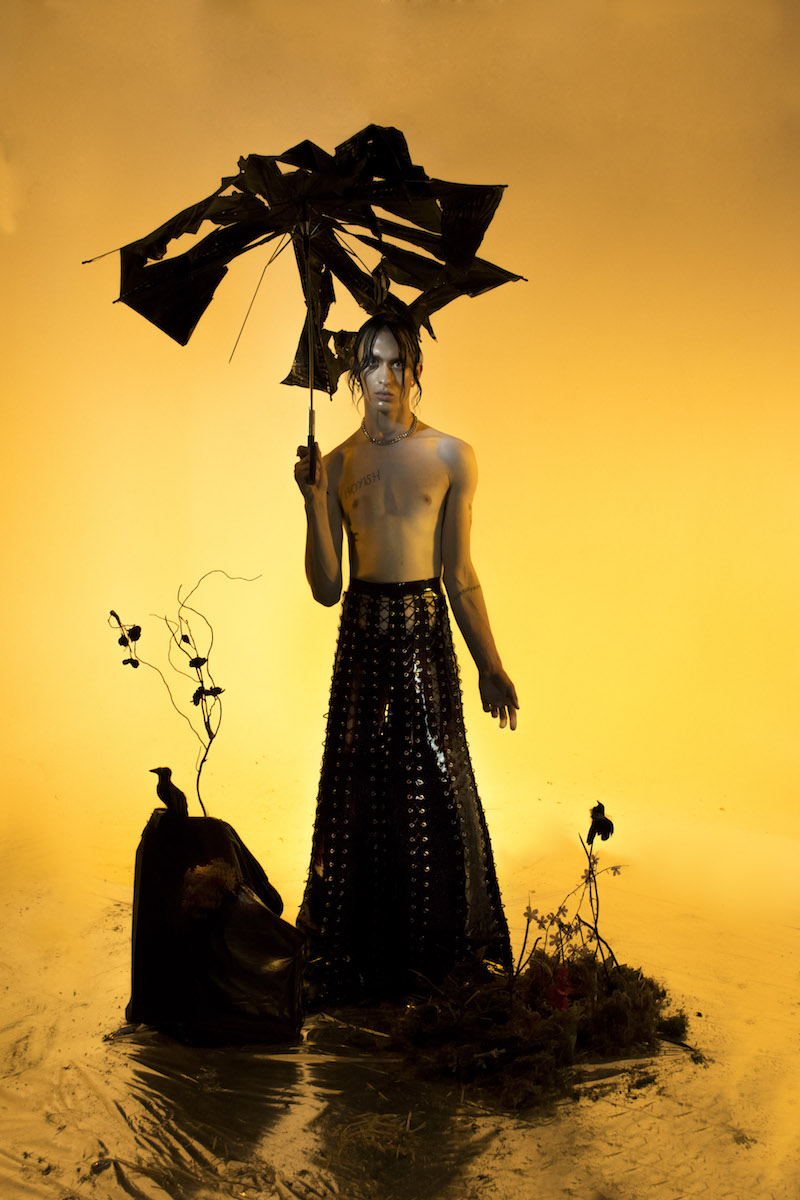 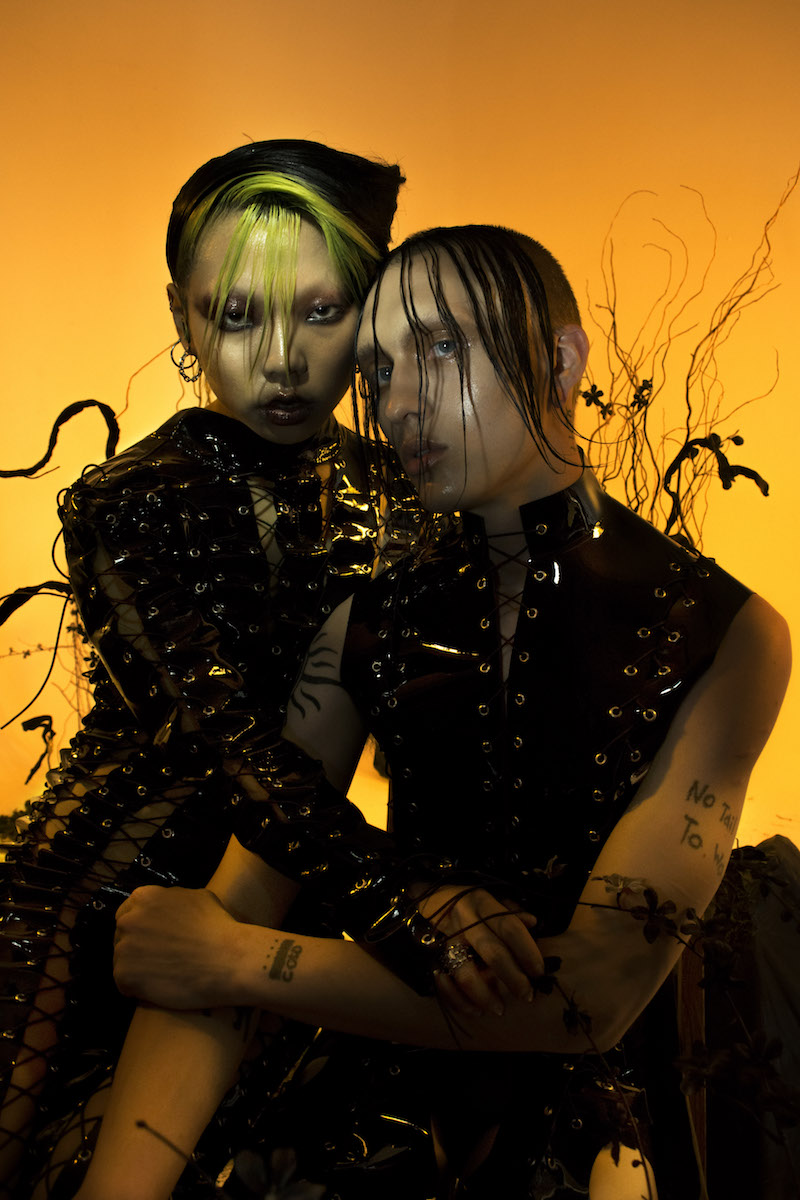 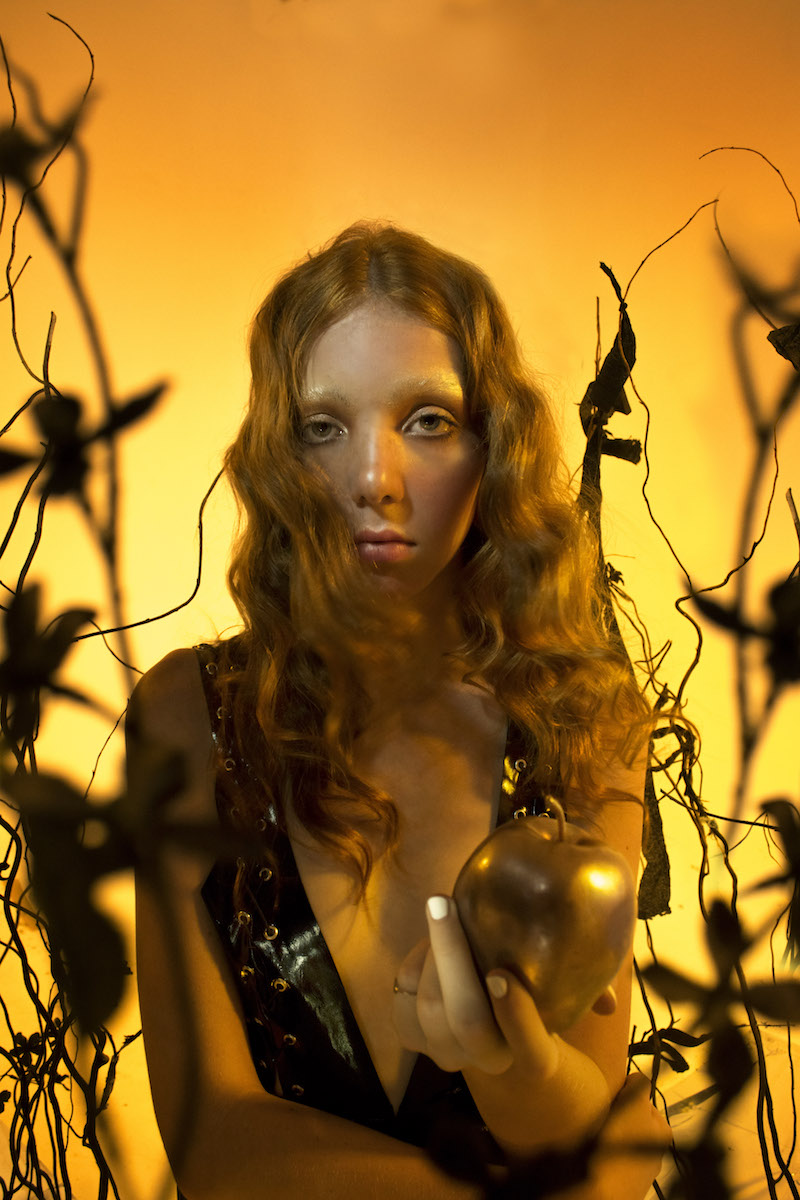 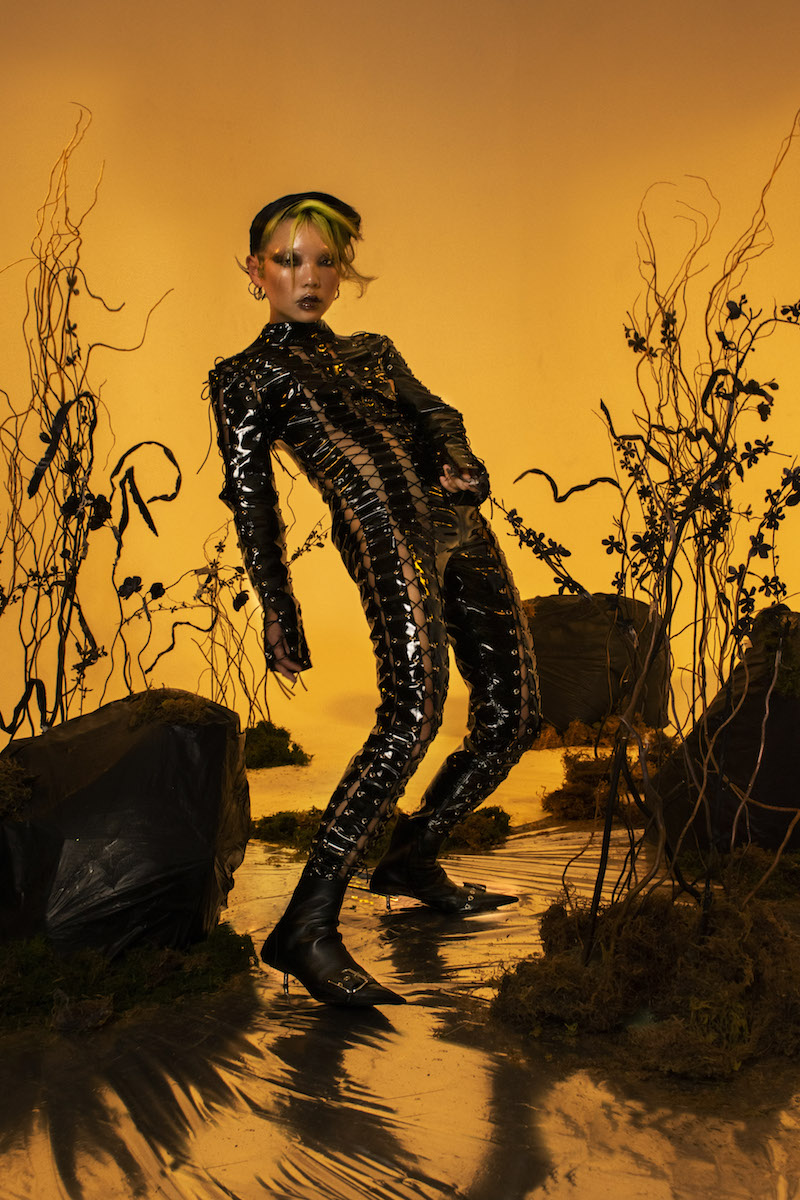 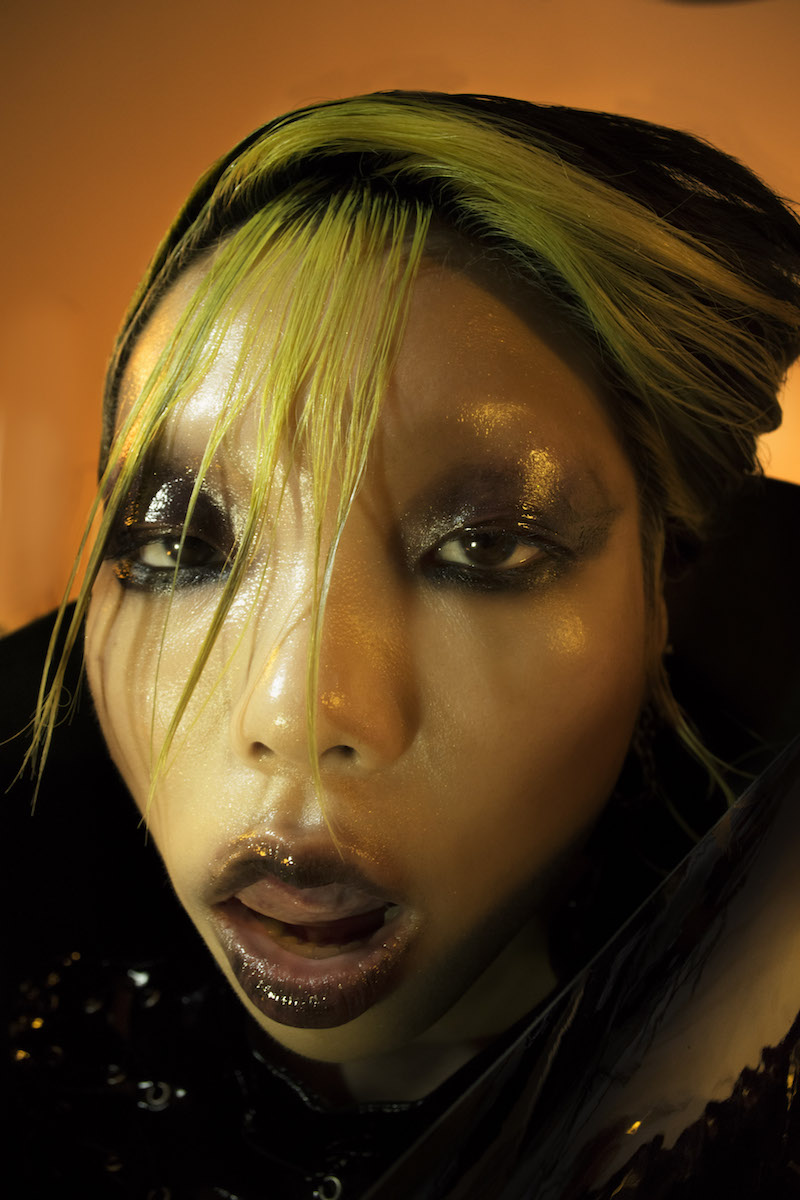 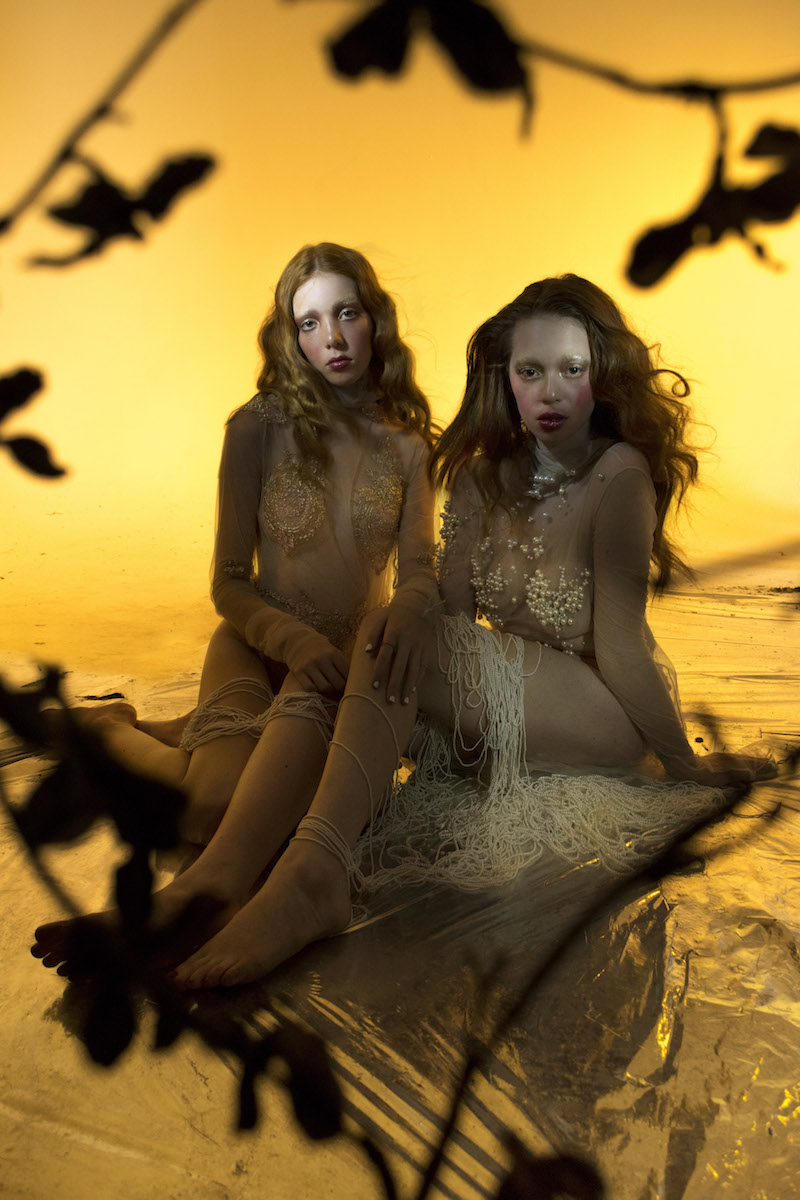 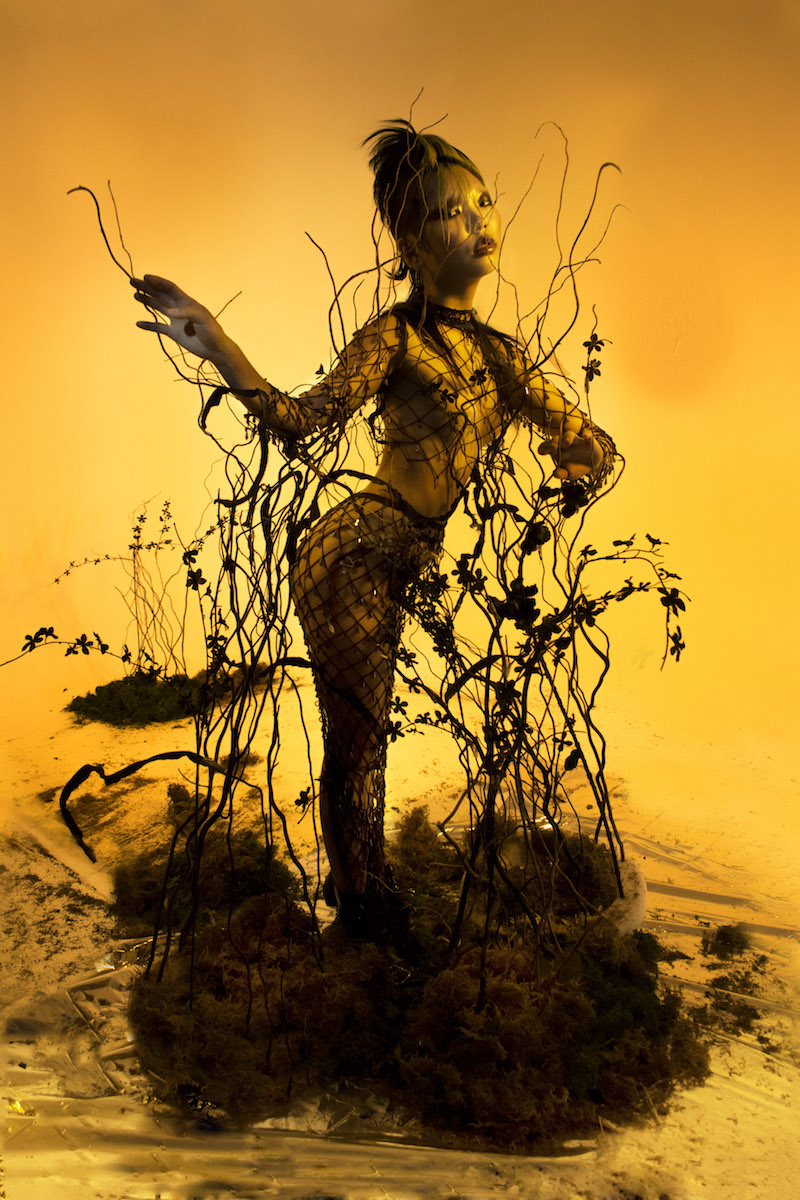 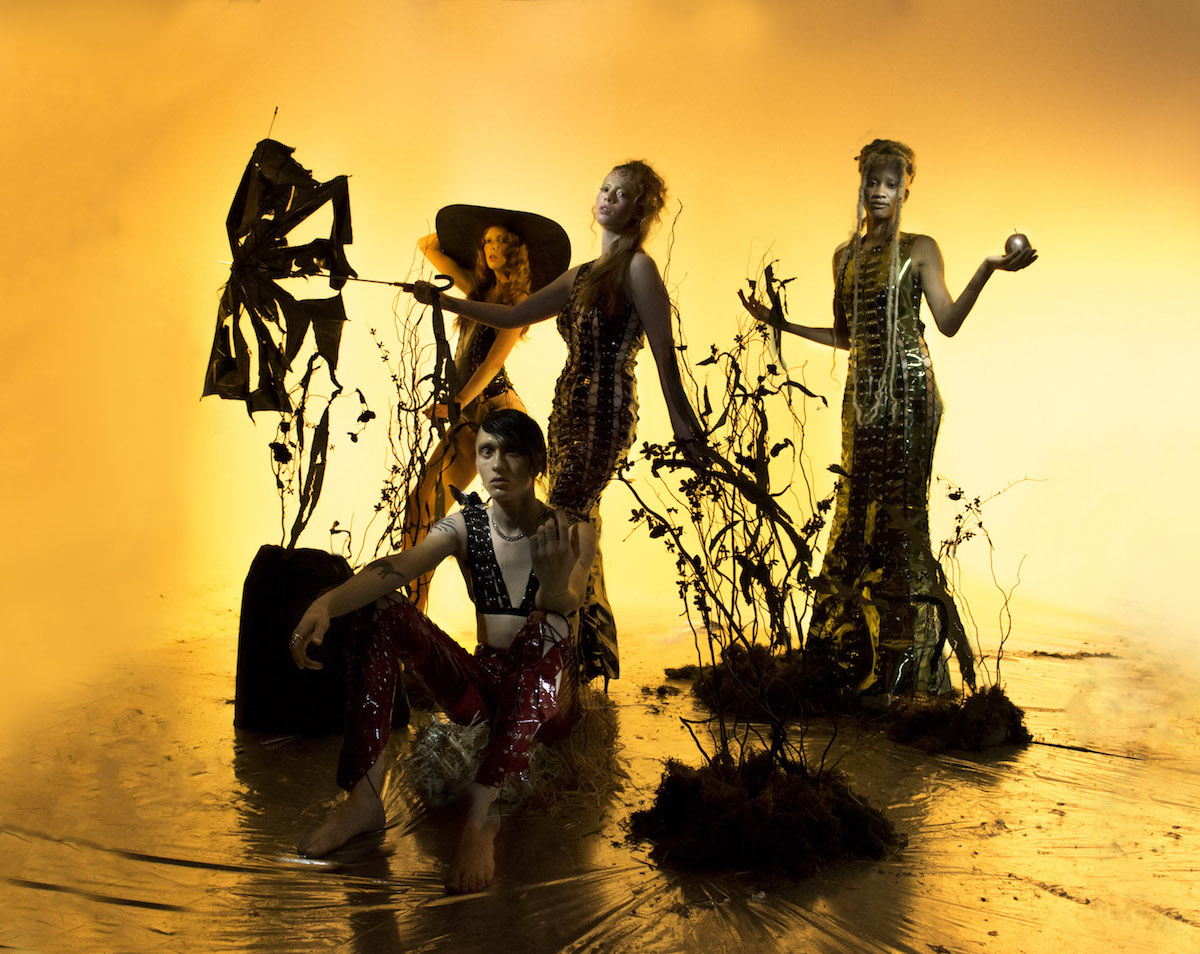 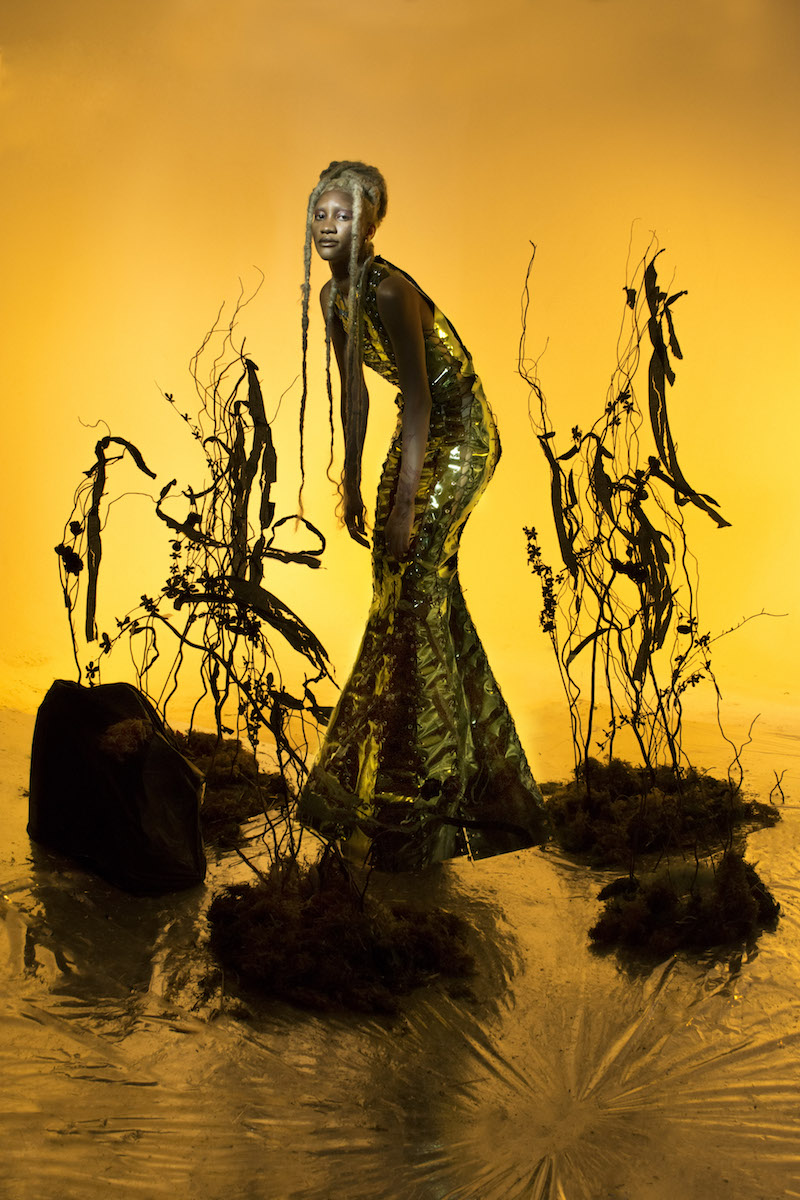 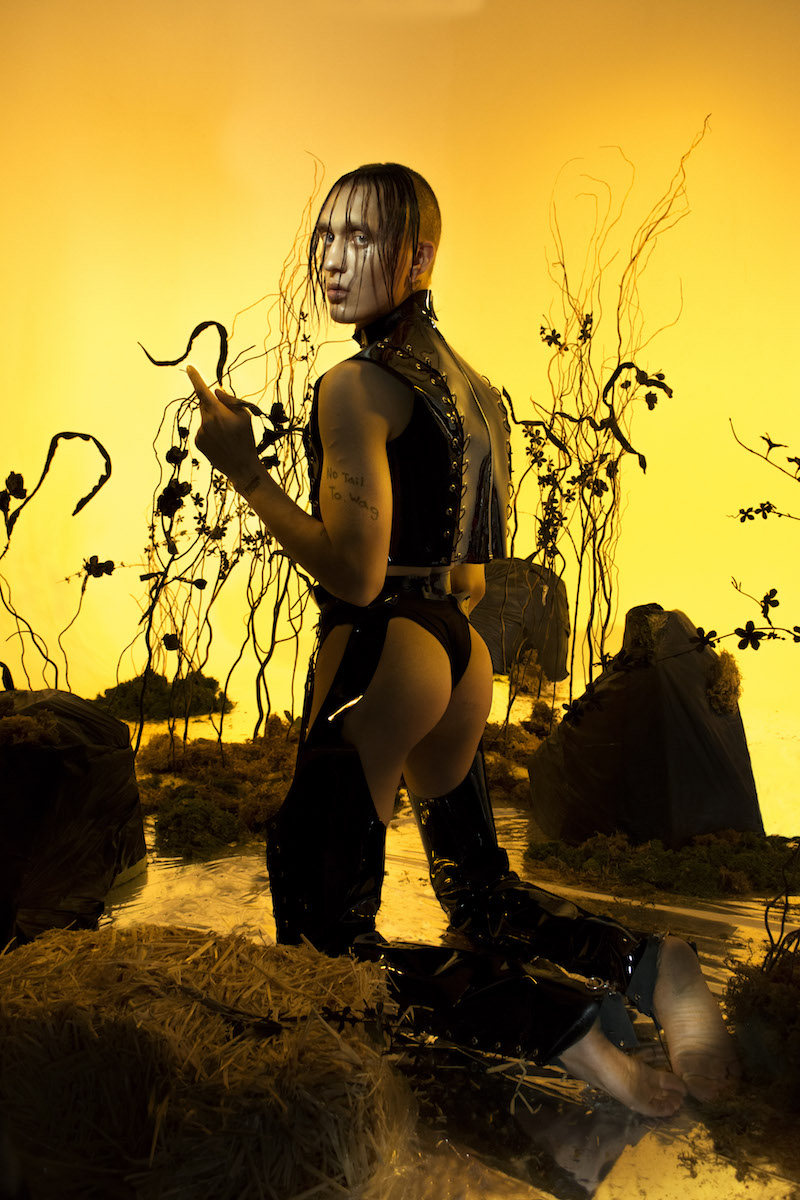 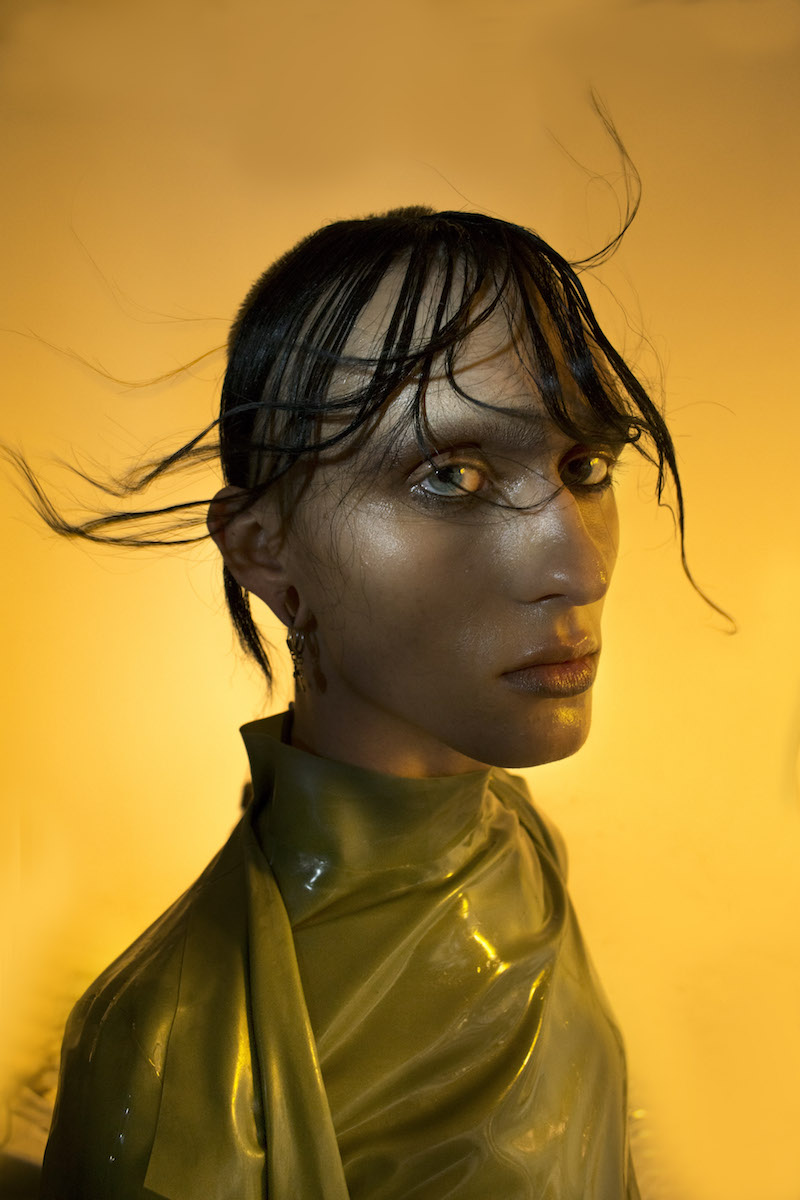