Russian born, New York-based photographer, author and activist, Slava Mogutin knows the meaning of resilience. Exiled from his Home-land for outspoken writing, and registering for a same-sex marriage, Mogutin was the first Russian to be granted political asylum in America. Carrying his experiences into his work today, he has since exhibited his work all over the world, including MoMA PS1, Museum of Arts and Design in New York as well as at the Galerie Kernweine in Stuttgart, Germany, and Villa Noailles Art Centre in Hyères, France. Championing the individuals which collectivity encompass his community, we spoke to Mogutin last year about his Polaroid Rage series and fell in love with his powerful, observational lens. In light of this issue’s theme, Coming Home, we saw no better match than Mogutin himself—inviting him to create this piece, New York State of Mind; a collection of portraits of his tribe in the big city. 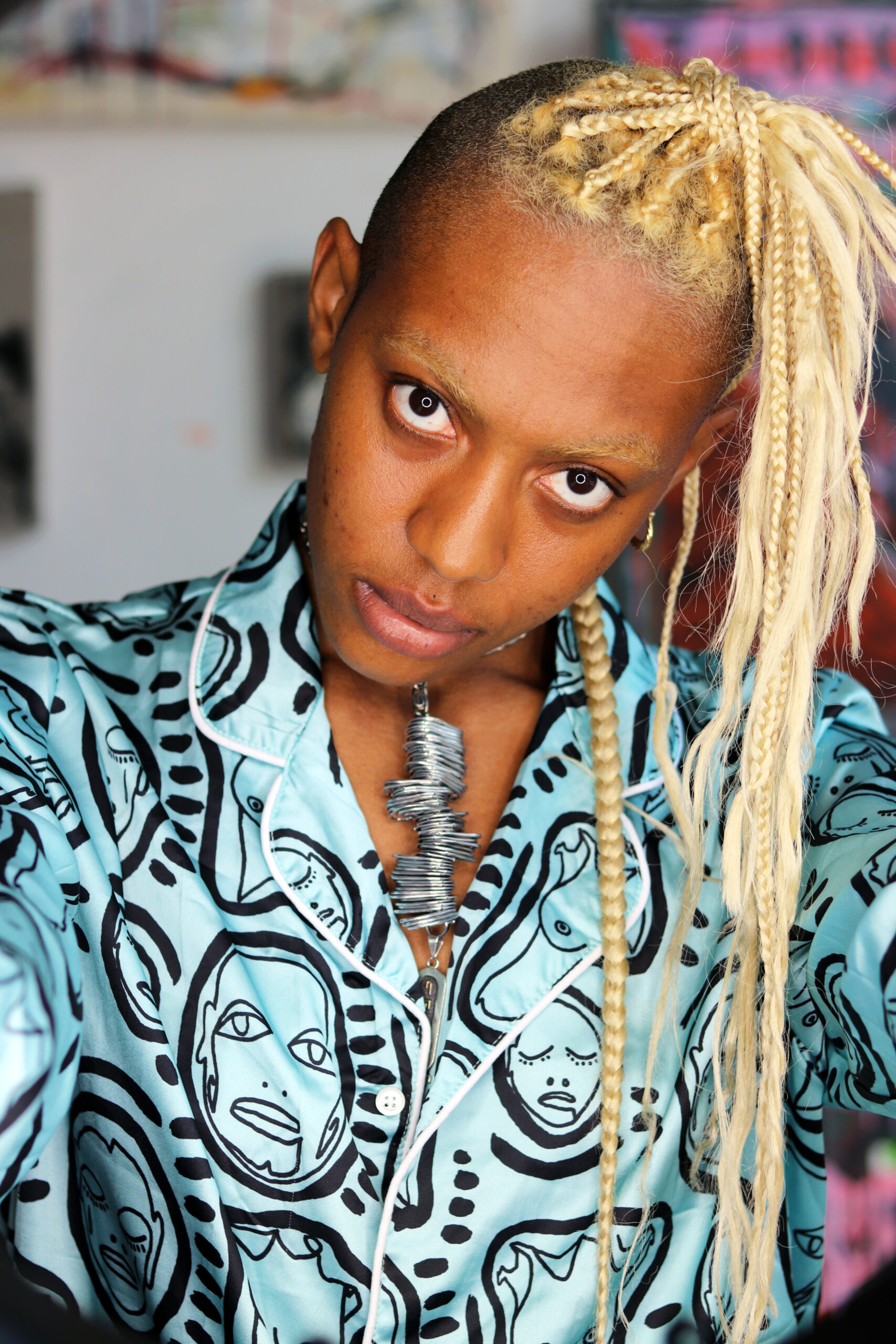 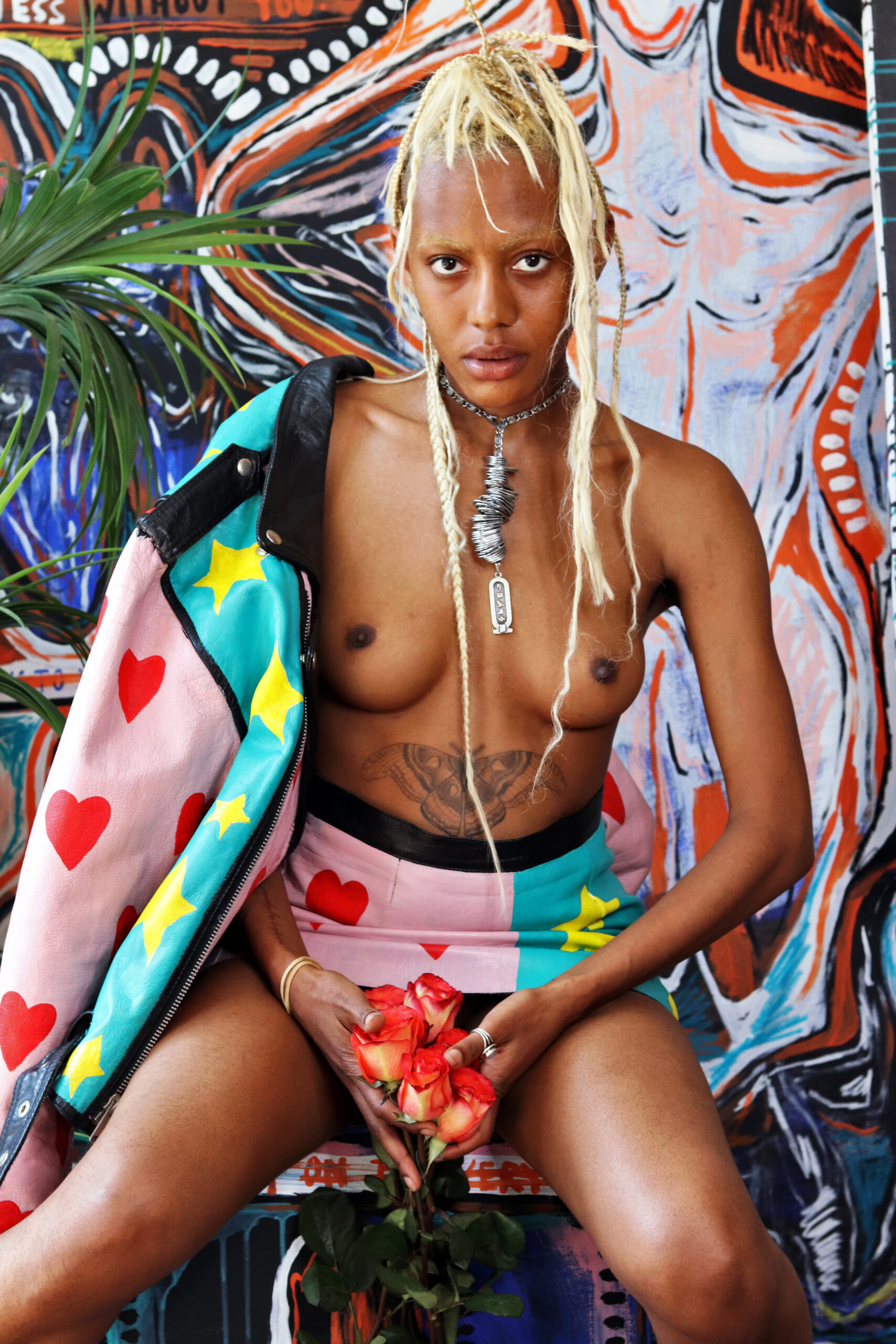 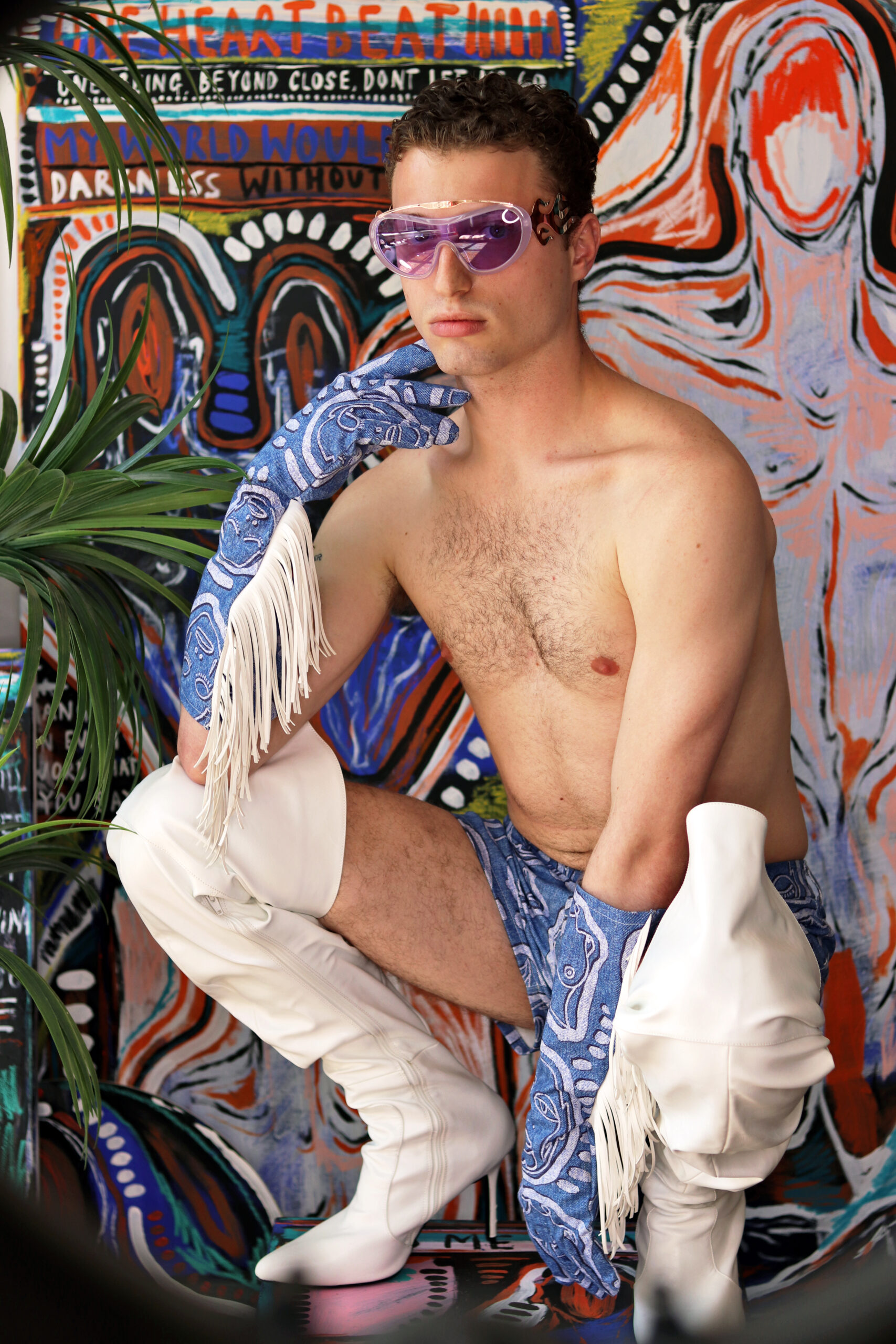 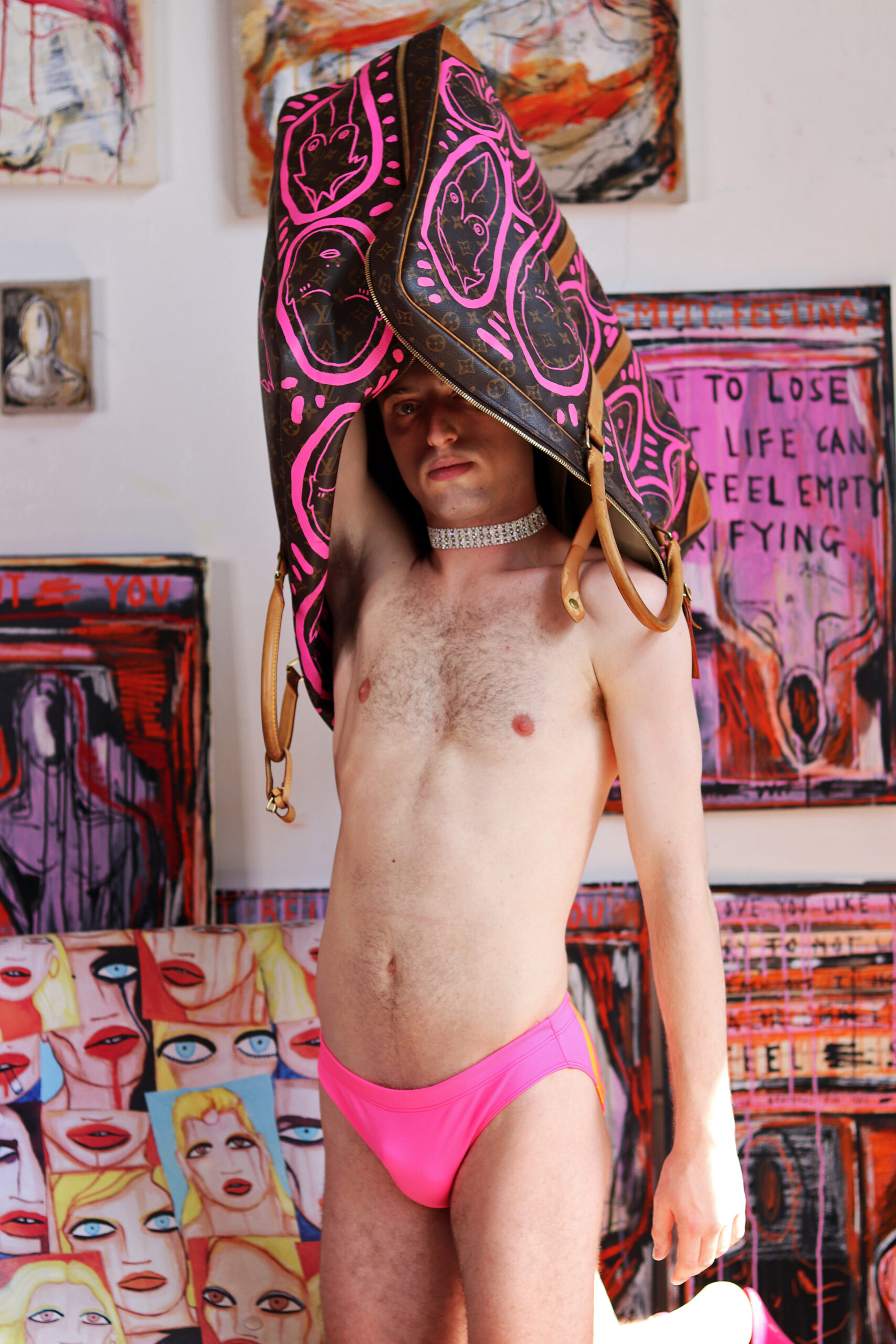 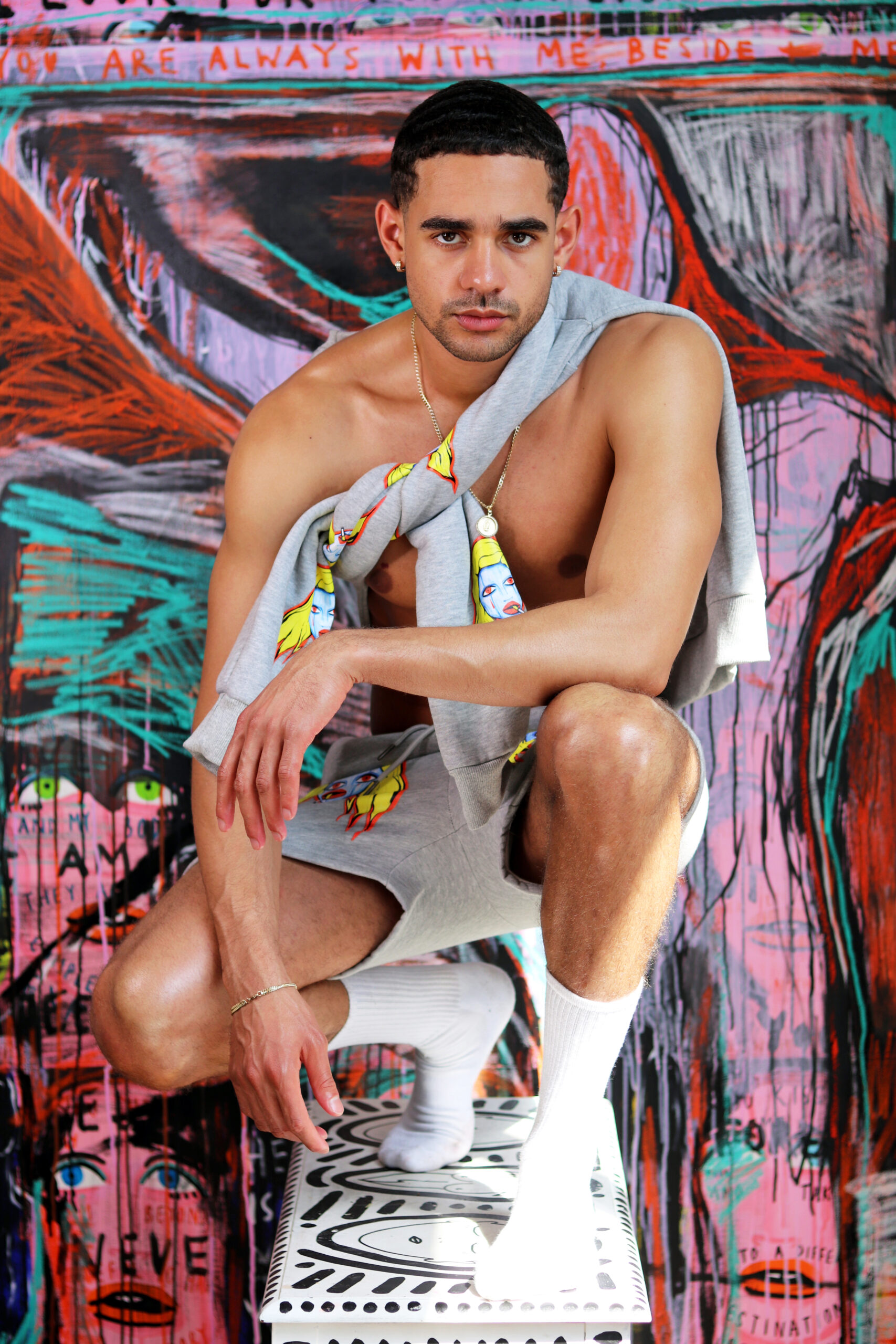 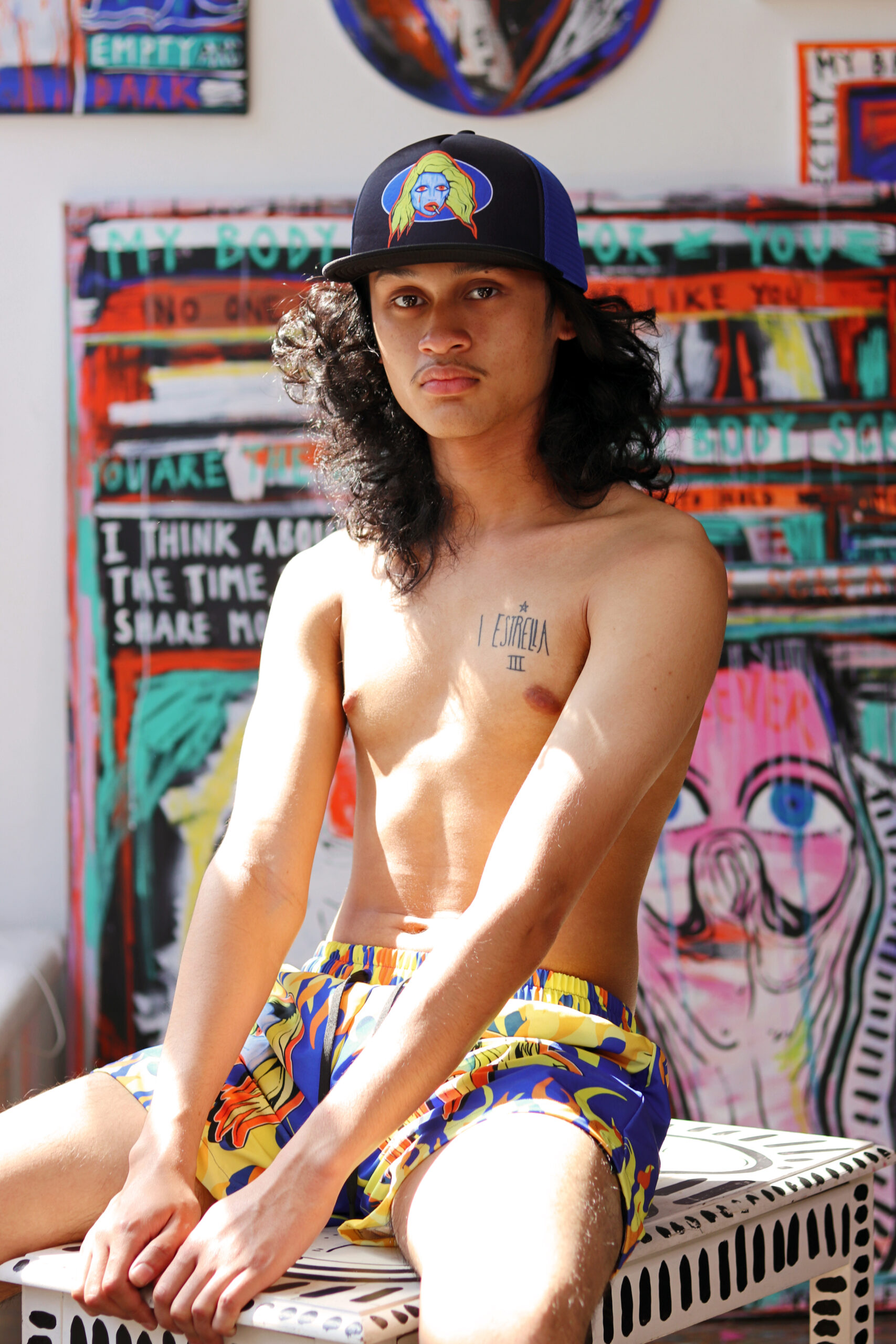 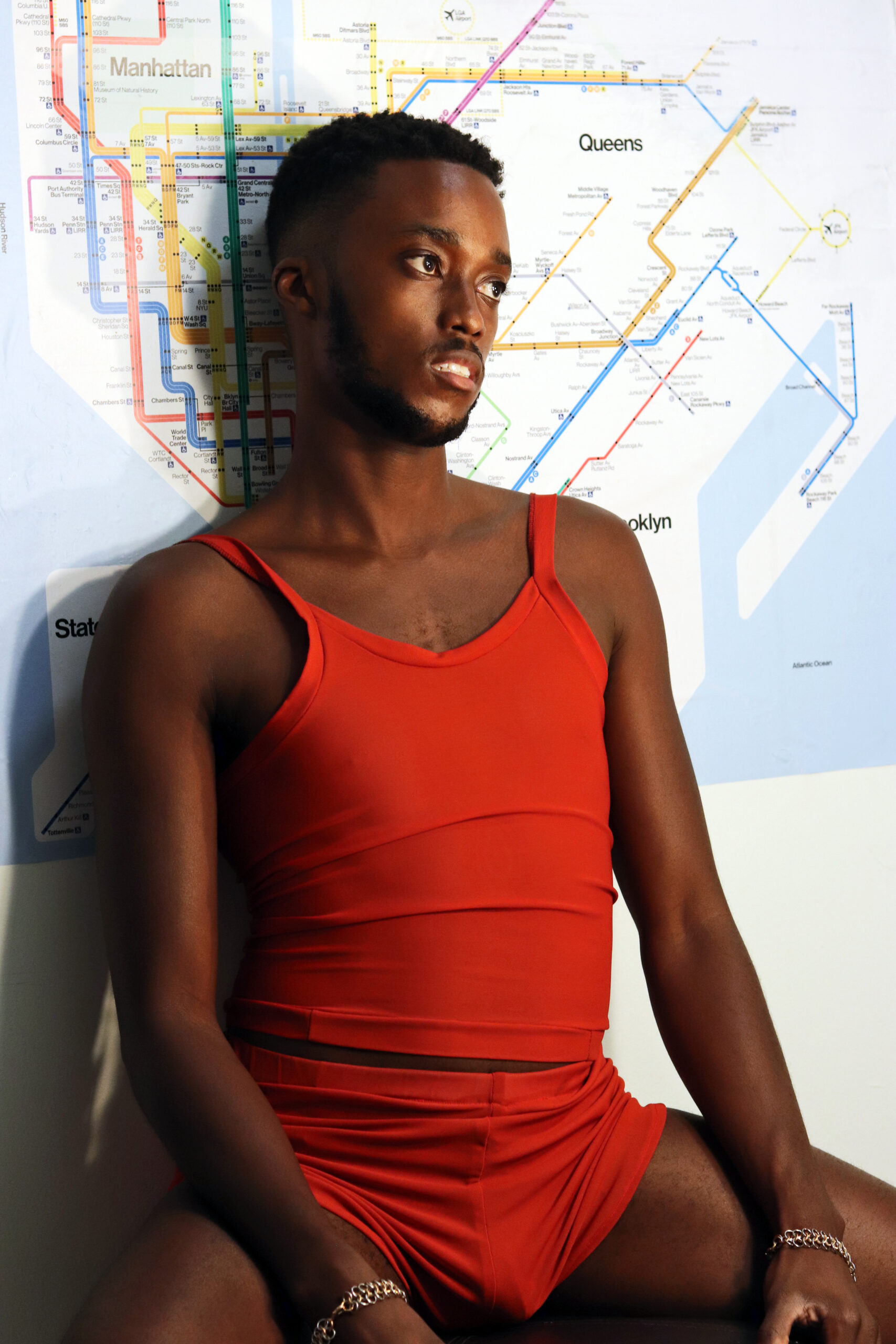 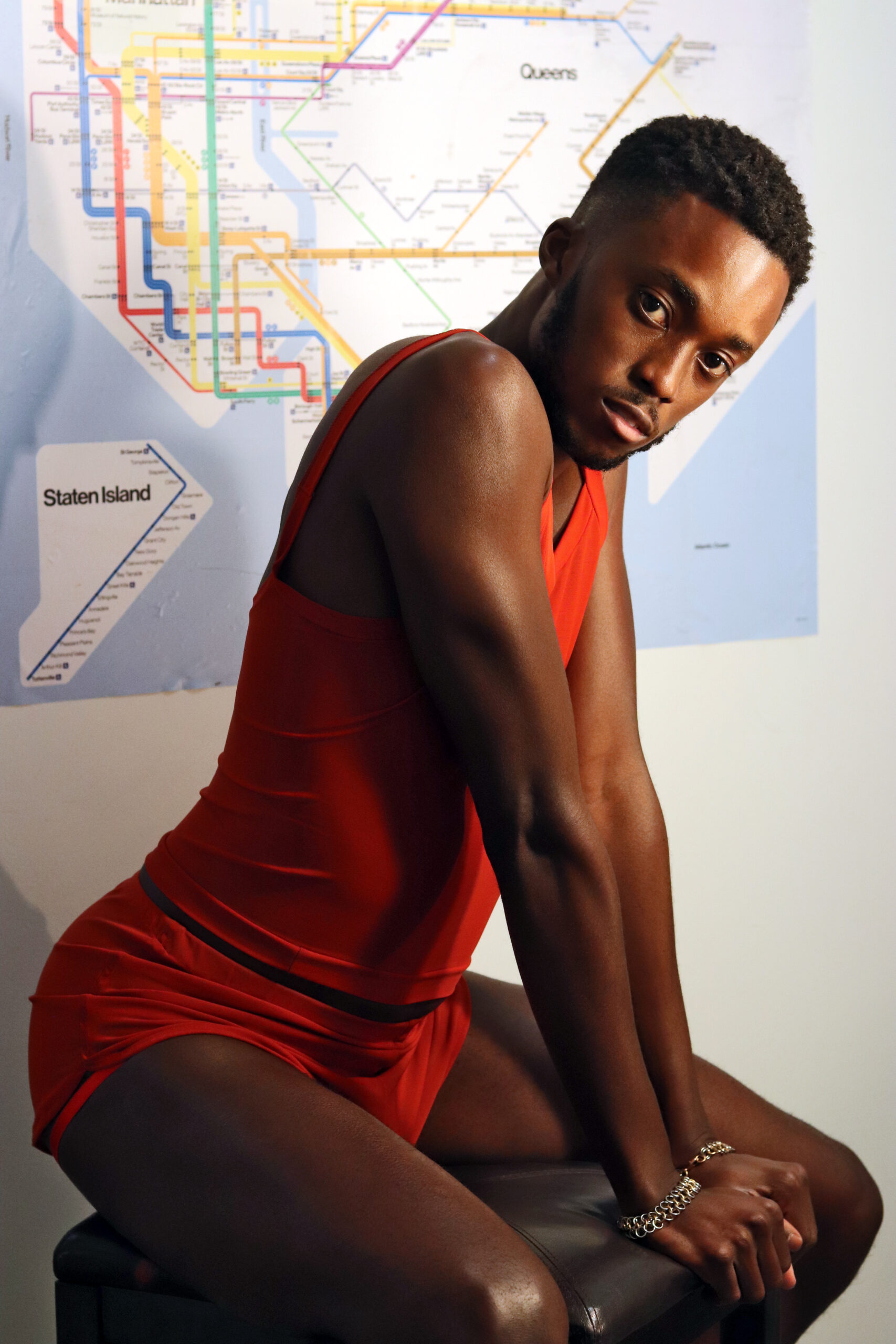 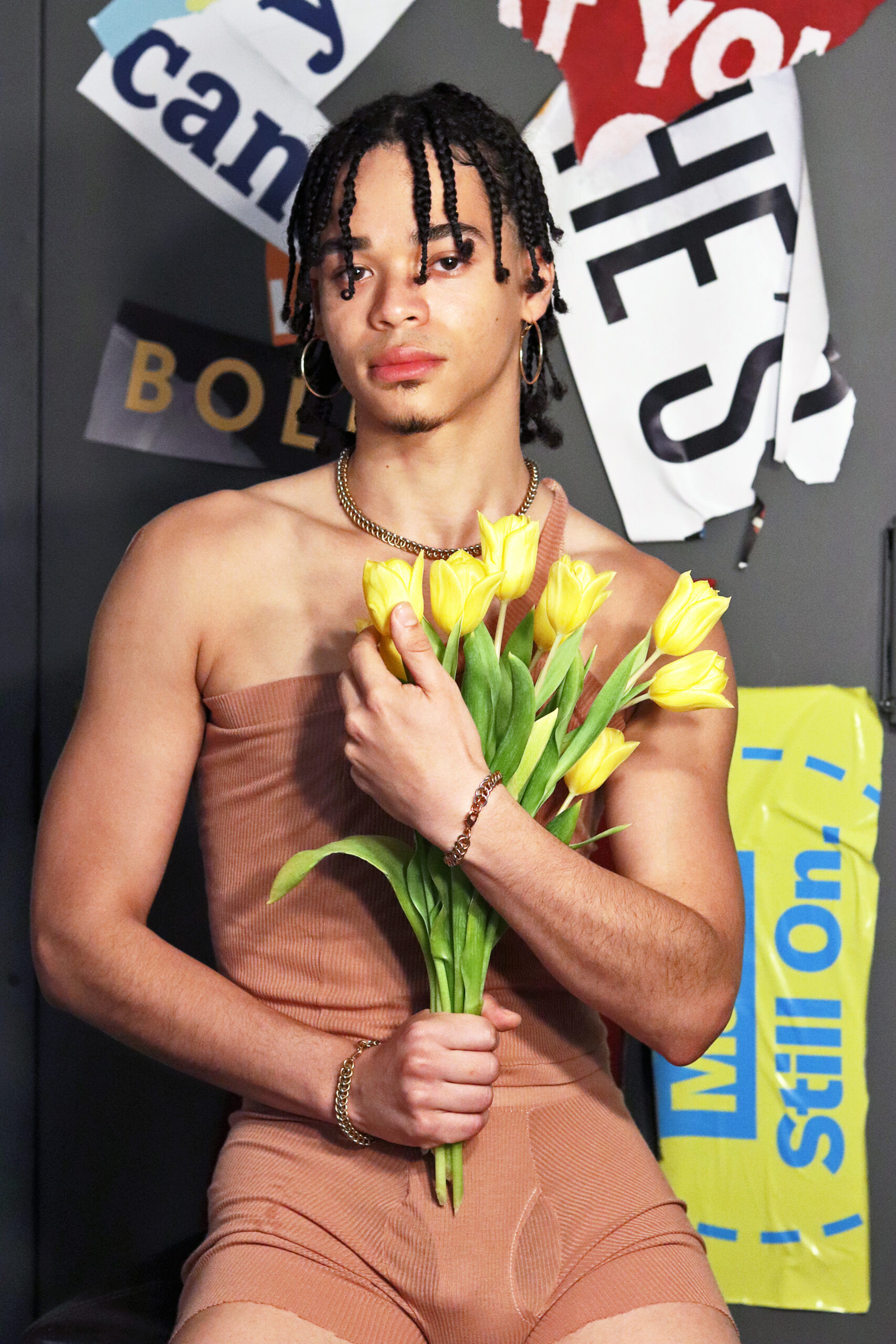 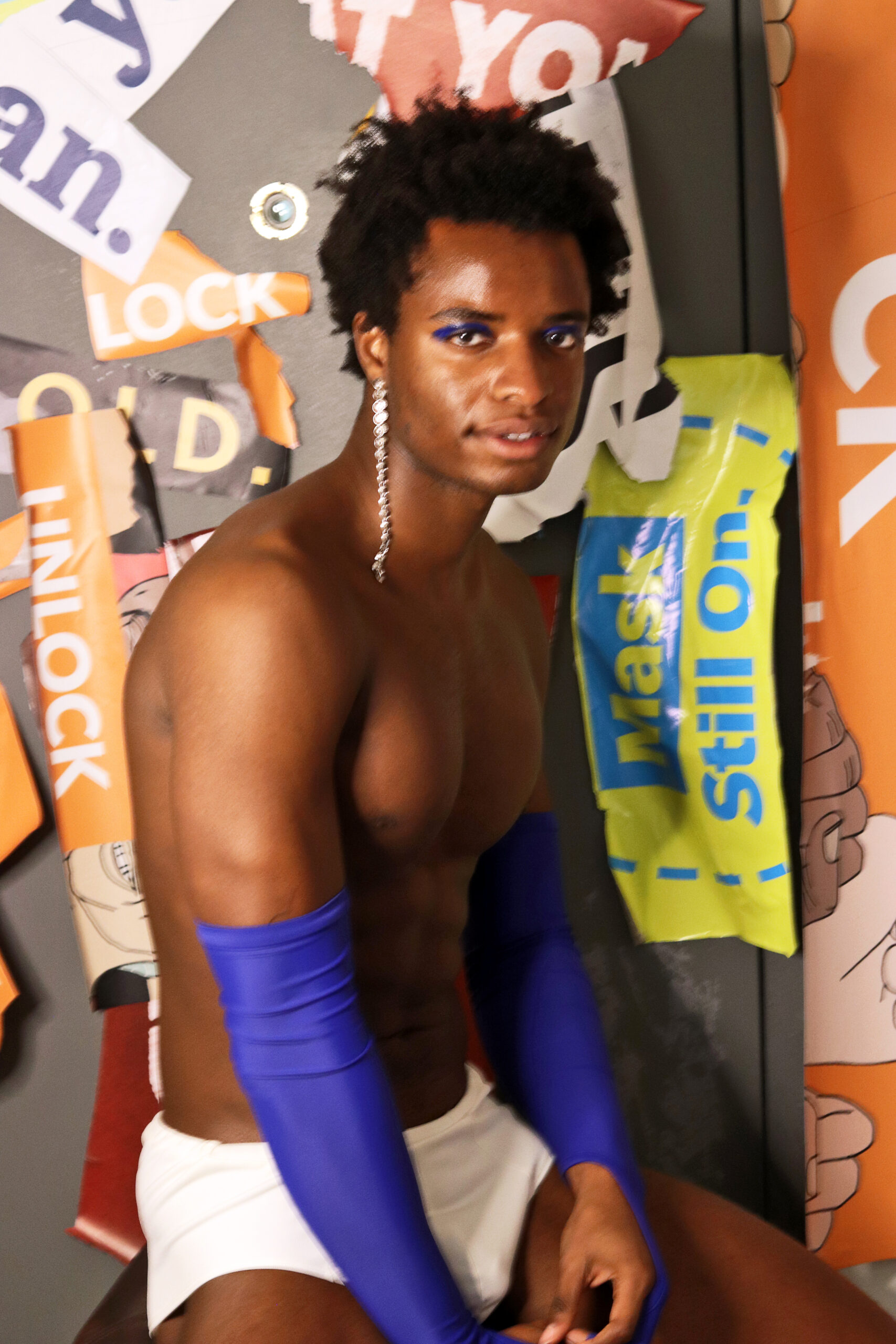 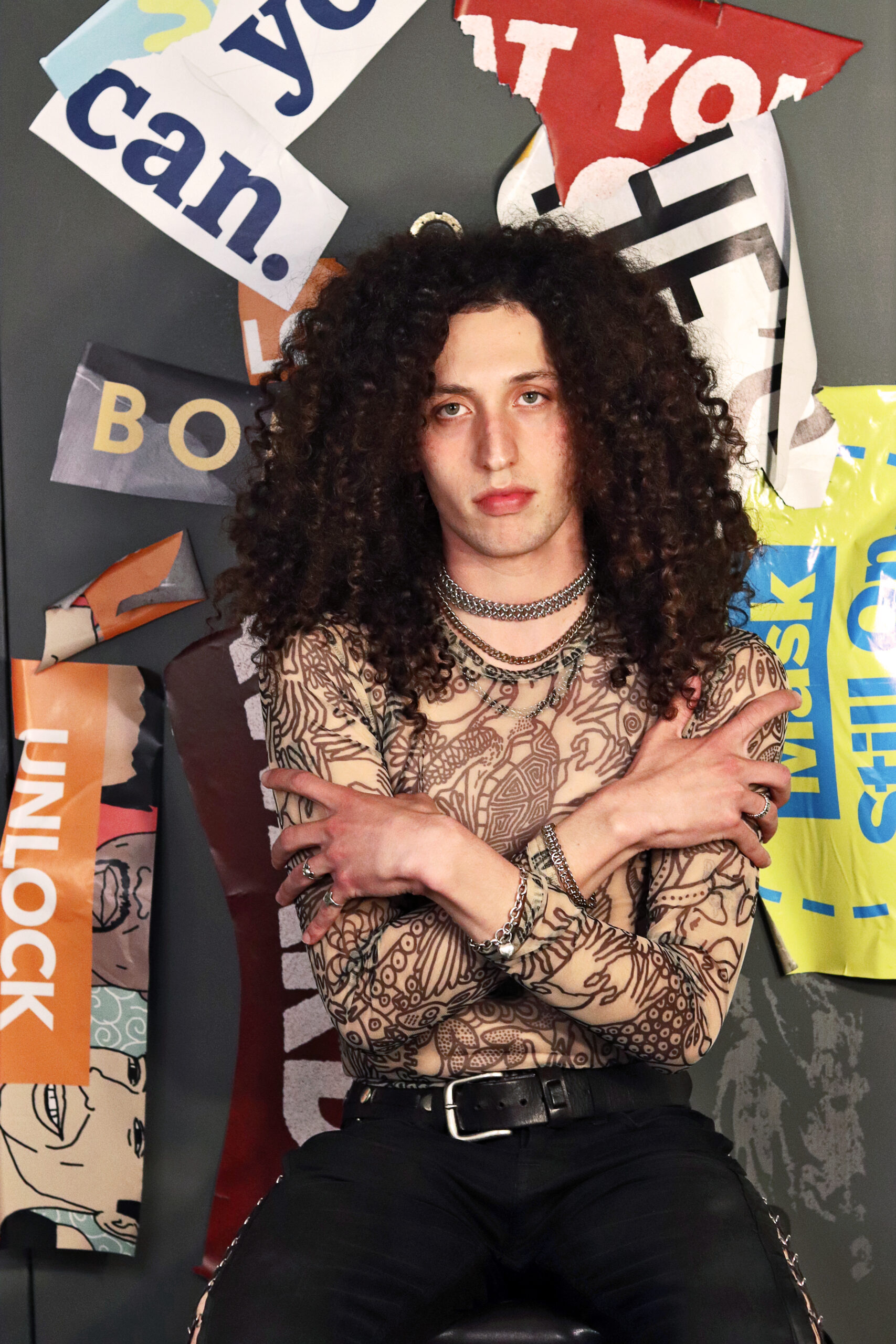 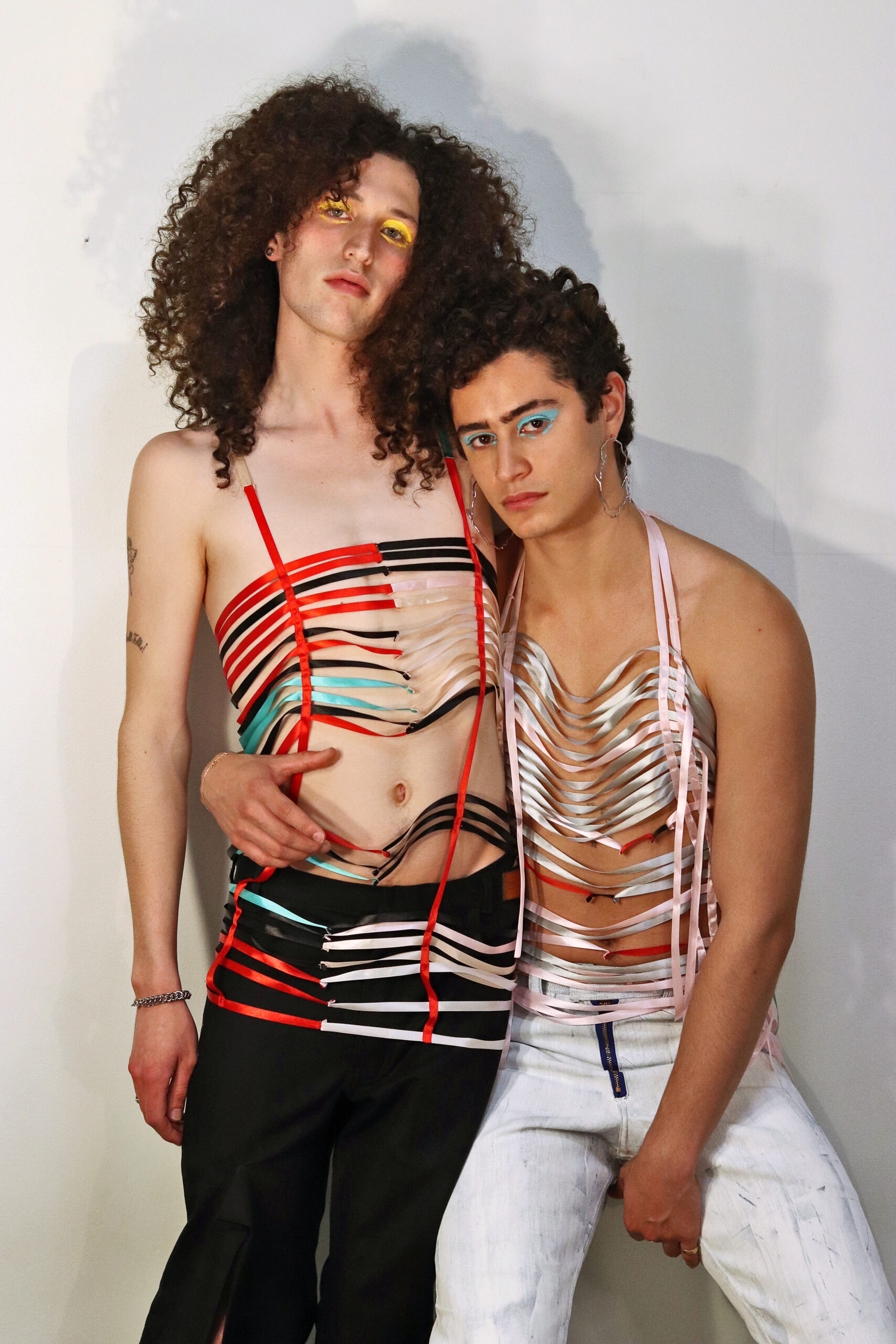 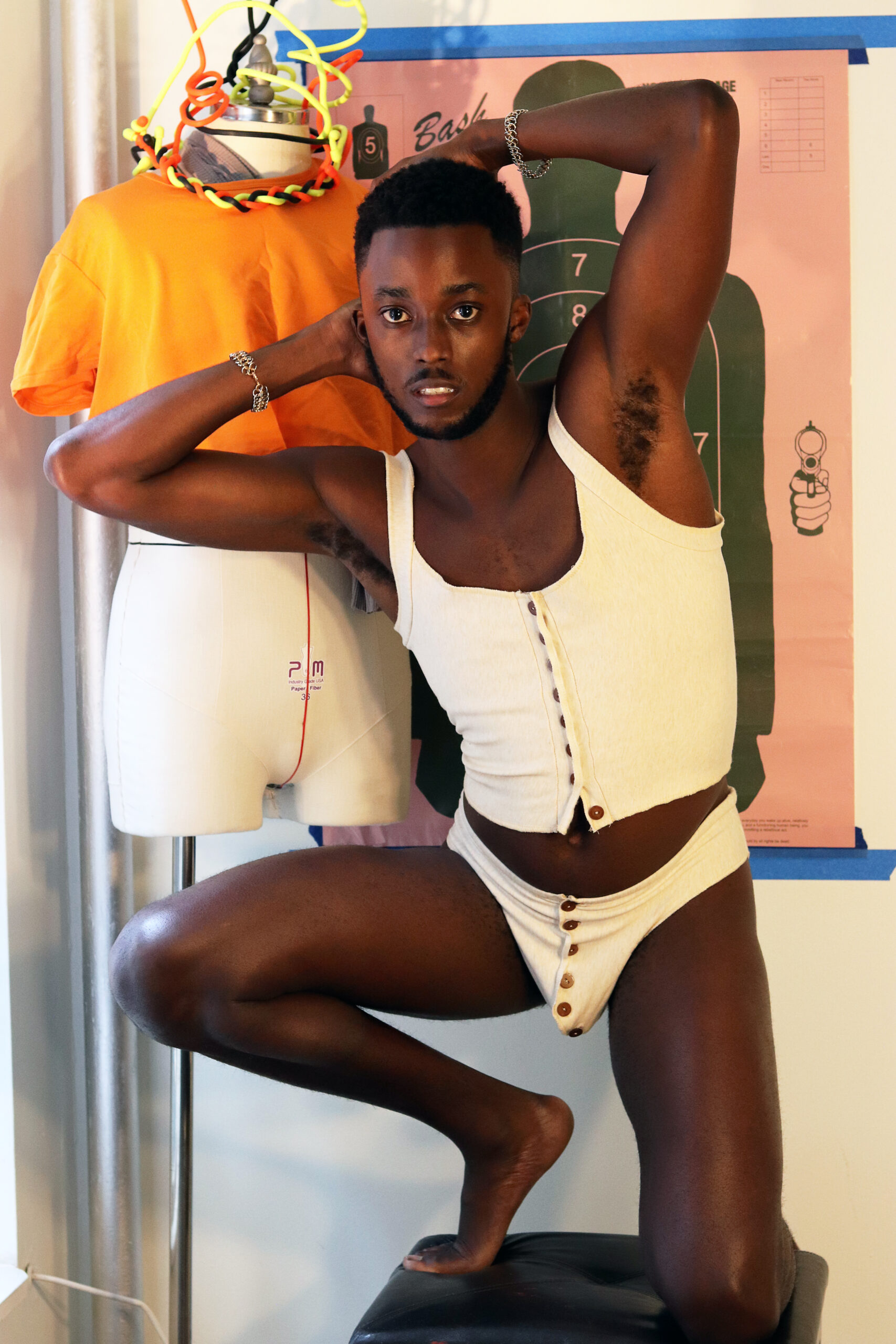 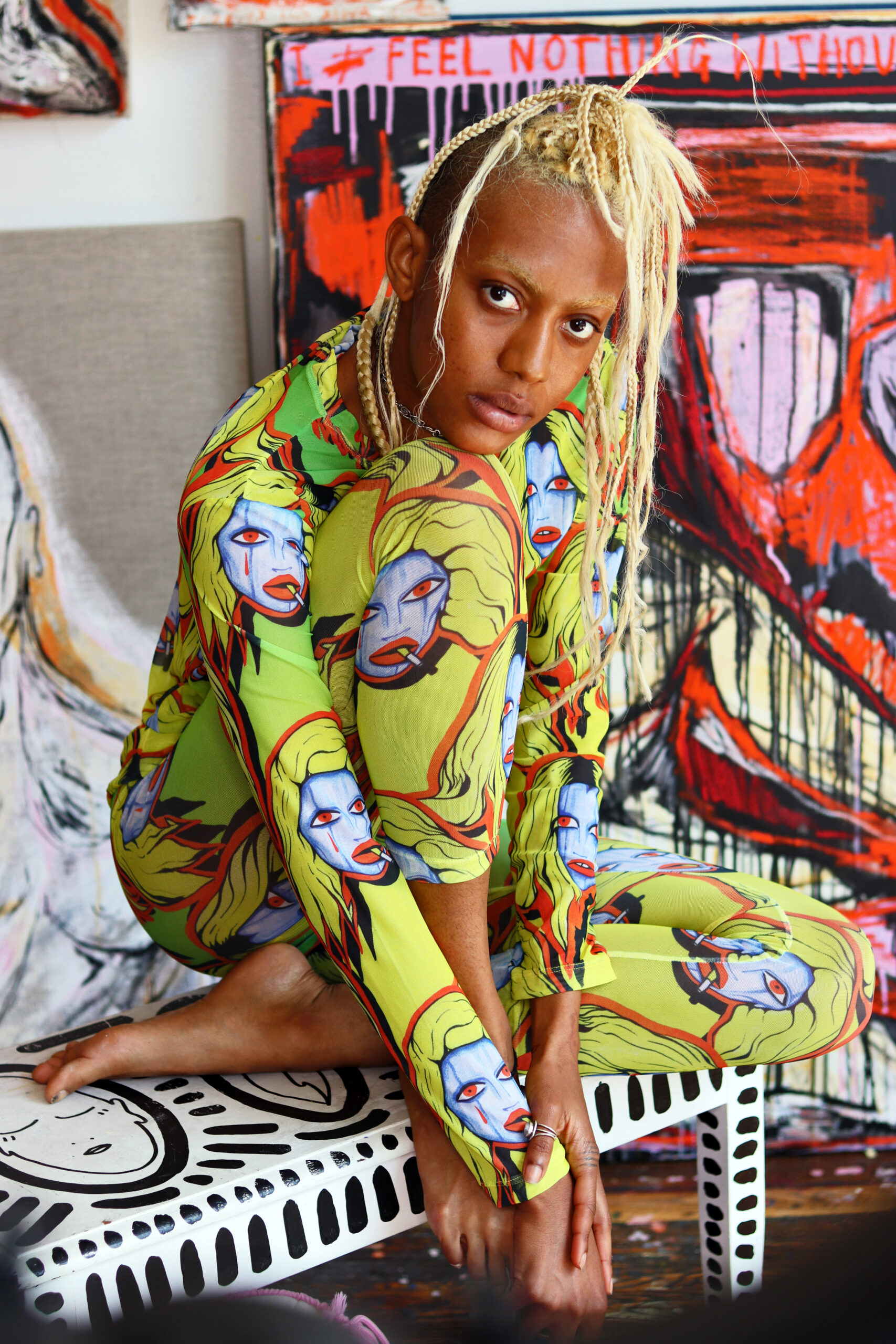